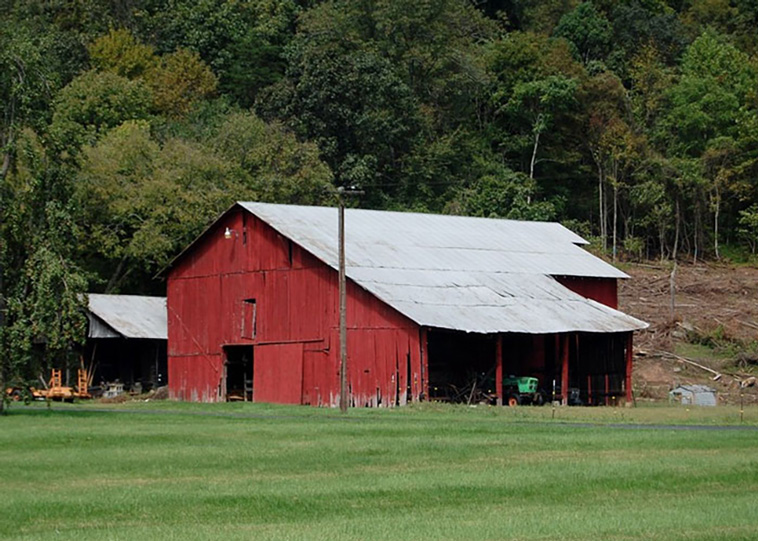 TIL that barns are red because farmers made their own sealant using linseed oil and rust. The rust protects the wood from algae and fungal growth but also colors the mixture red. 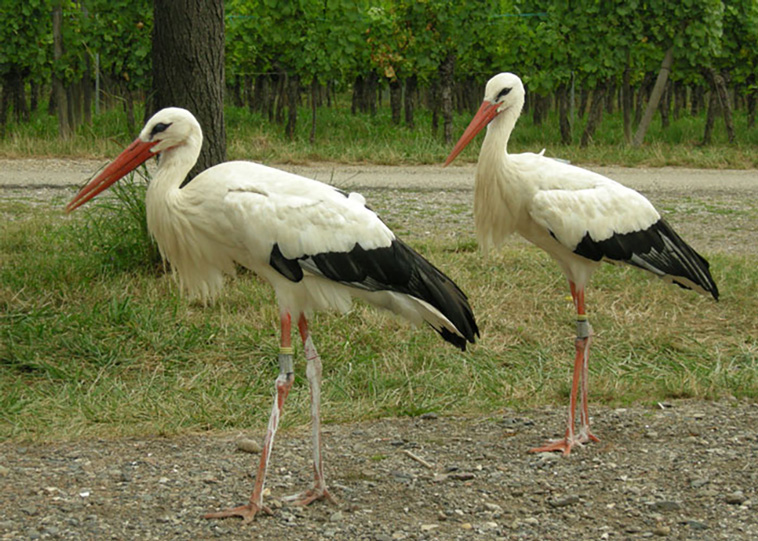 TIL For millennia, Europeans did not know where birds went in Winter time. The mystery was partly solved in 1822, when a German hunter shot down a stork. The stork had a 80cm long Central African spear impaled in its neck. This provided the first evidence that they migrated to Africa. 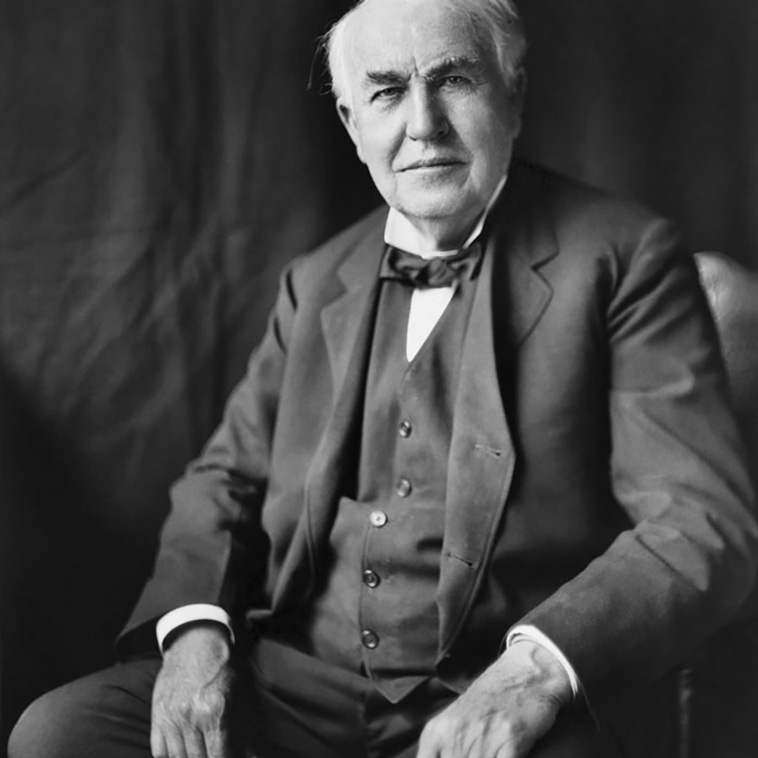 TIL that Thomas Edison proposed to his future wife in morse code, she accepted in the same way 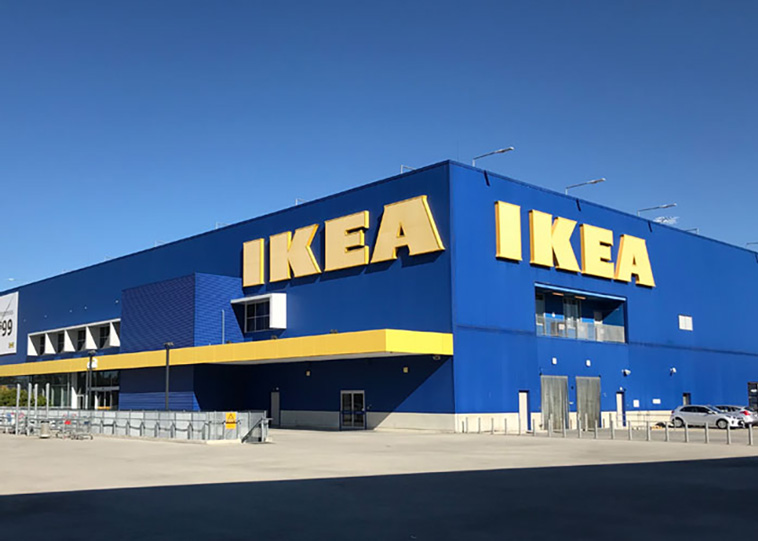 Today I learned IKEA is an acronym which stands for Ingvar Kamprad Elmtaryd Agunnaryd, which is the founder’s name, farm where he grew up, and hometown. 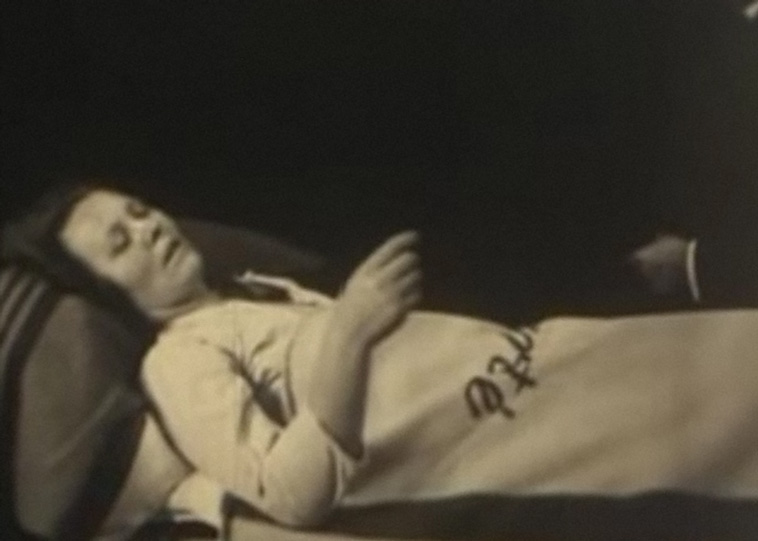 TIL about the mysterious worldwide epidemic of Encephalitis lethargica. The disease attacks the brain, leaving some victims in a statue-like condition, speechless and motionless. Between 1915 and 1926, 500,000 dead or incapacitated from it. It disappeared as mysteriously as it came in to the world. 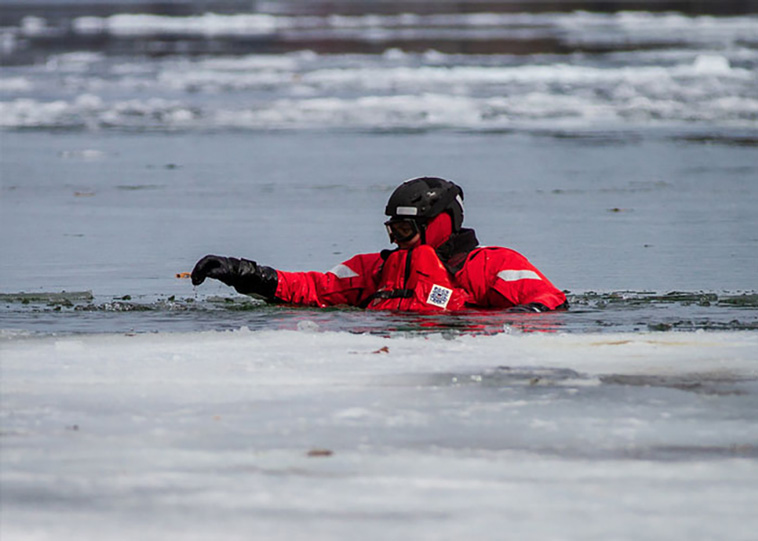 TIL just before lethal hypothermia, a person will undress themselves because they perceive themselves to be burning up when indeed they’re freezing (paradoxical undressing). Consequently people frozen to death are often found naked and misidentified as a victim of a violent crime. 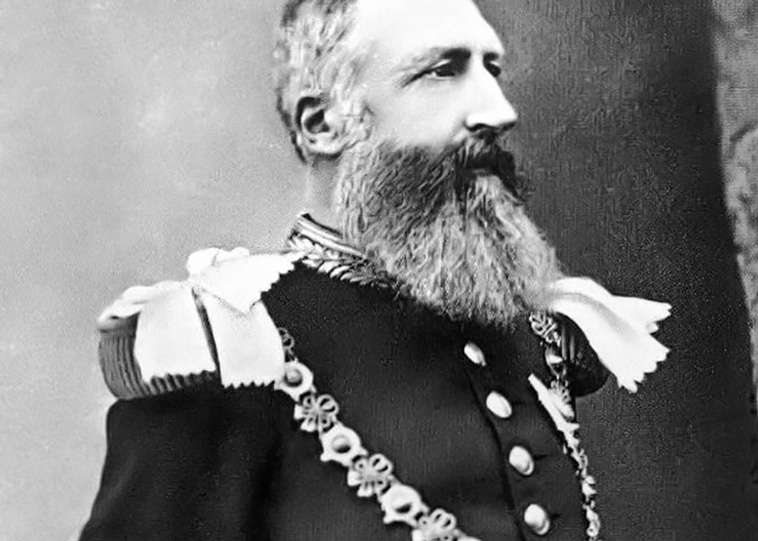 TIL the term “crimes against humanity” was first used to describe the atrocities committed by Leopold the 2nd of Belgium in the Congo Free State, a regime so brutal that the mercenaries hired by Leopold had to show a human hand for every bullet they used to prove the bullet wasnt used for hunting. 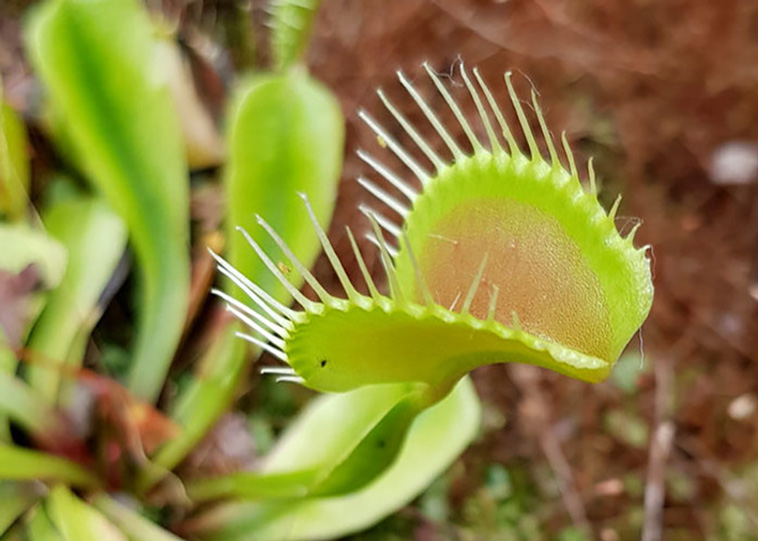 TIL that the Venus flytrap naturally grows in very few areas in the Carolinas, so park rangers have to keep most of their grow sites a secret to keep them safe from poachers. 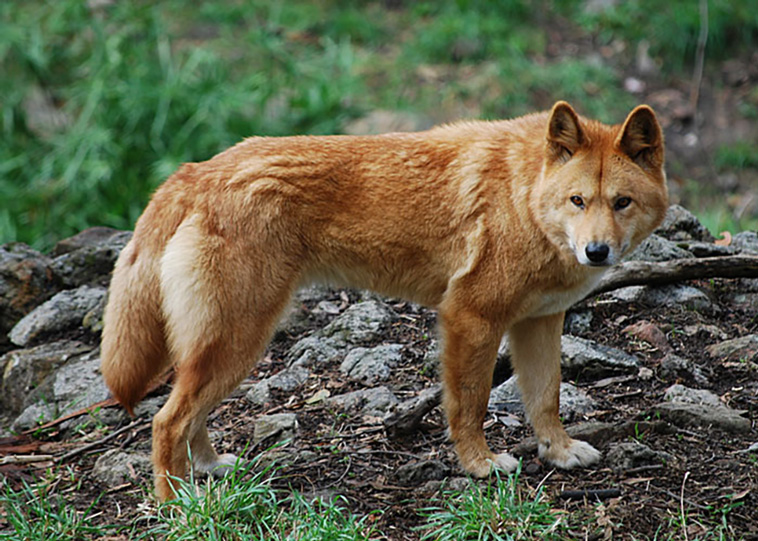 TIL In 1980 a dingo ate an Australian couple’s baby while camping, causing the mother to sentenced to life in prison for murder. Three years later, the babies clothes were found near a dingo lair. 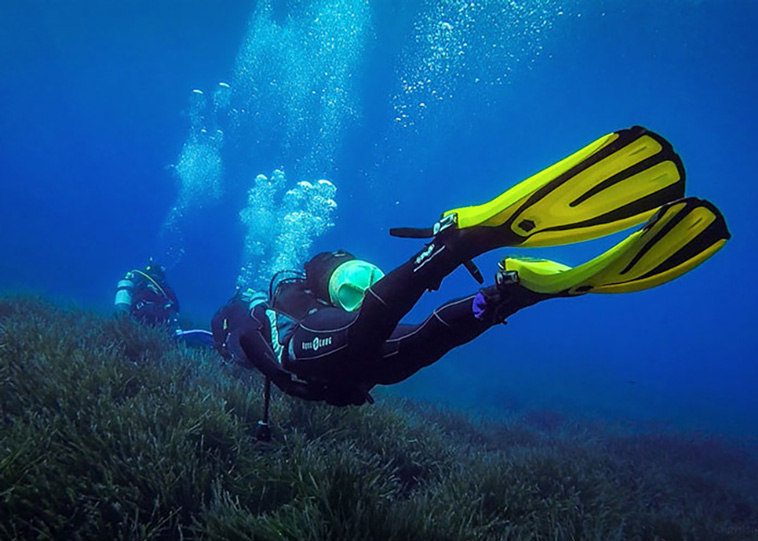 TIL in 1998, a married couple was left behind during a diving trip to the Great Barrier Reef. Two days passed before anyone realized what had happened. Despite a 5-day search, the couple was never found. A dive slate was later recovered which read “… rescue us before we die…”