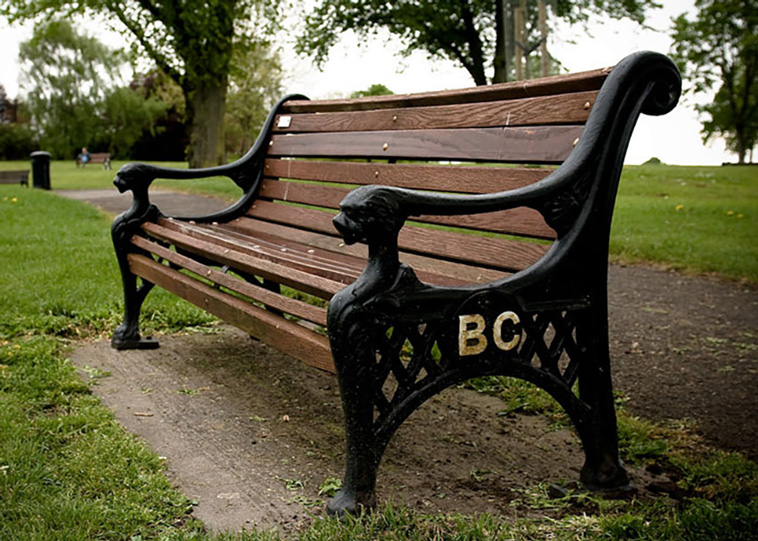 TIL: A park bench in Bristol was given an official postal address so doctors could register the homeless as patients 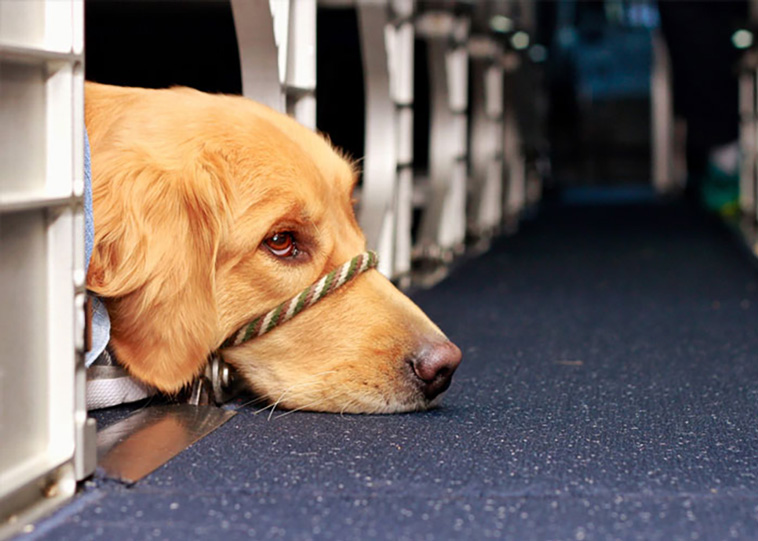 TIL US Airways kicked a blind and and his dog off a plane in 2013 after the Dog repositioned itself during a two hour delay. They cancelled the flight after passengers disembarked in protest saying the flight attendant responsible be kicked off instead of the man and his service dog. 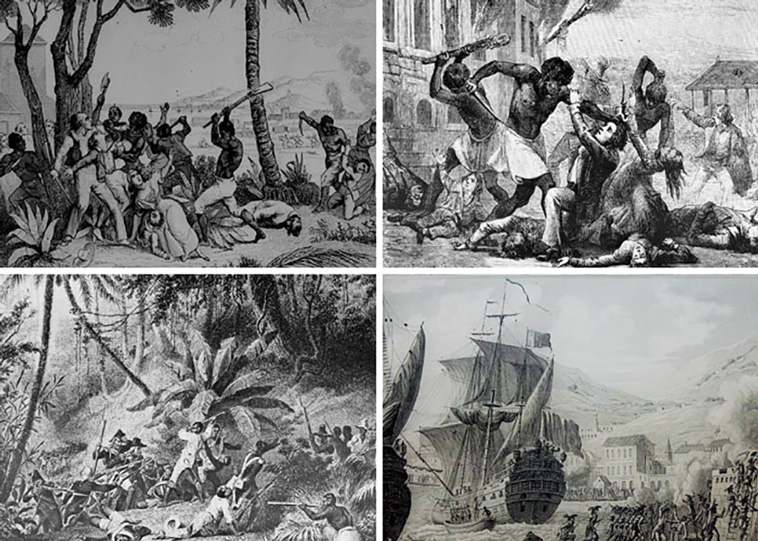 TIL In 1802, Napoleon added a Polish legion to fight off the slave rebellion in Haiti. However, the Polish army joined the Haitian slaves in the fight for independence. Haiti’s first head of state called Polish people “the White Negroes of Europe”, which was then regarded as a great honour. 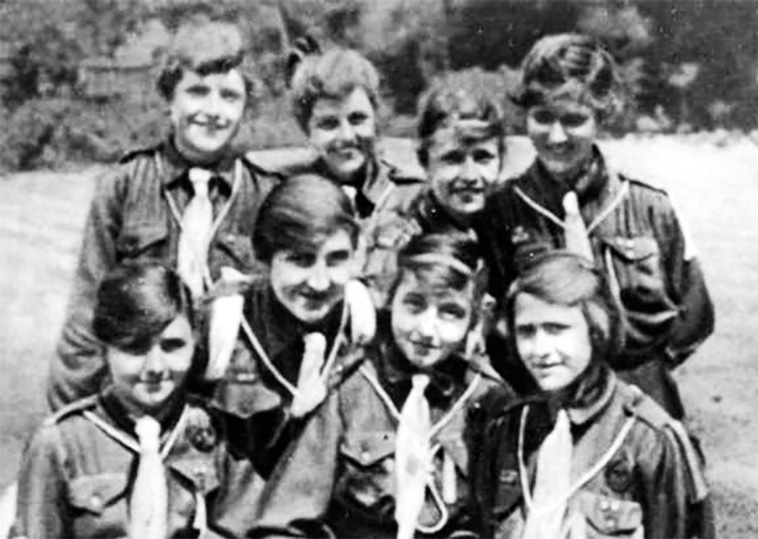 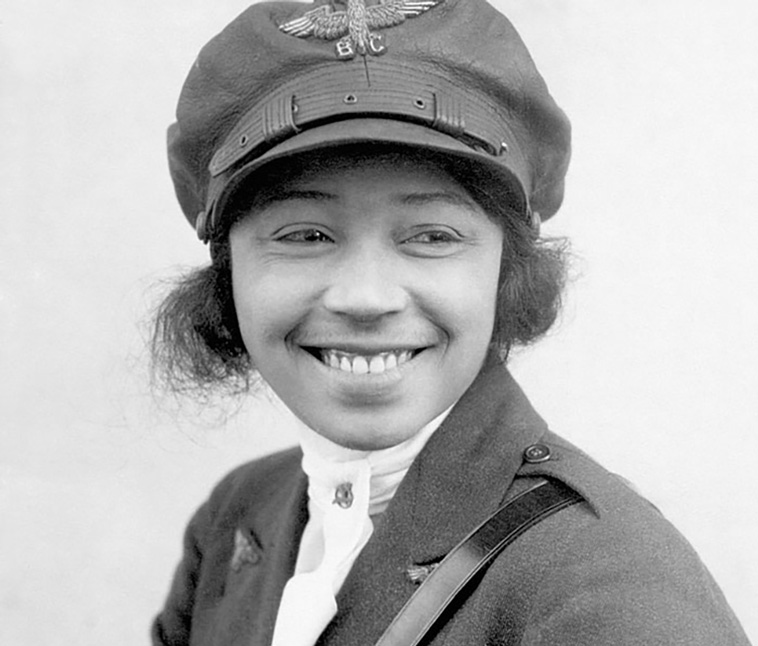 TIL of Bessie Coleman, the first African American and Native American female pilot who would only perform if the crowds were desegregated and entered thru the same gates. 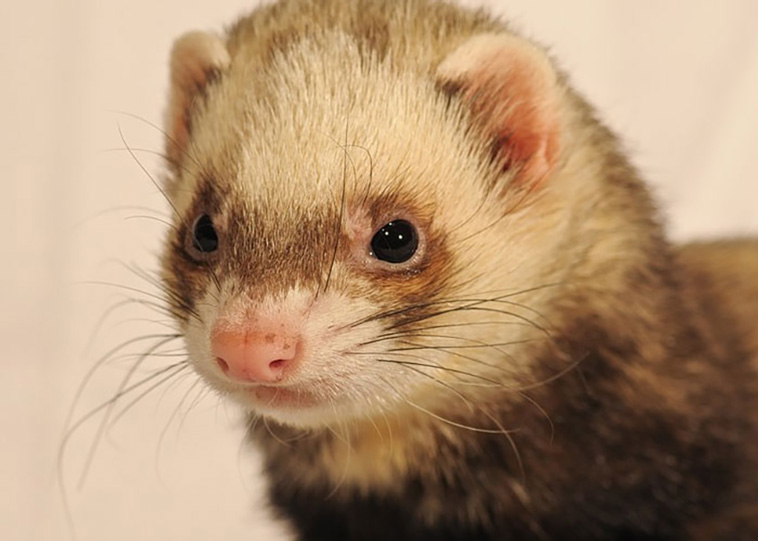 TIL that Fermilab used to clean its particle accelerators with a ferret named Felicia, who would run through the tubes with cleaning supplies attached and be rewarded with hamburger meat 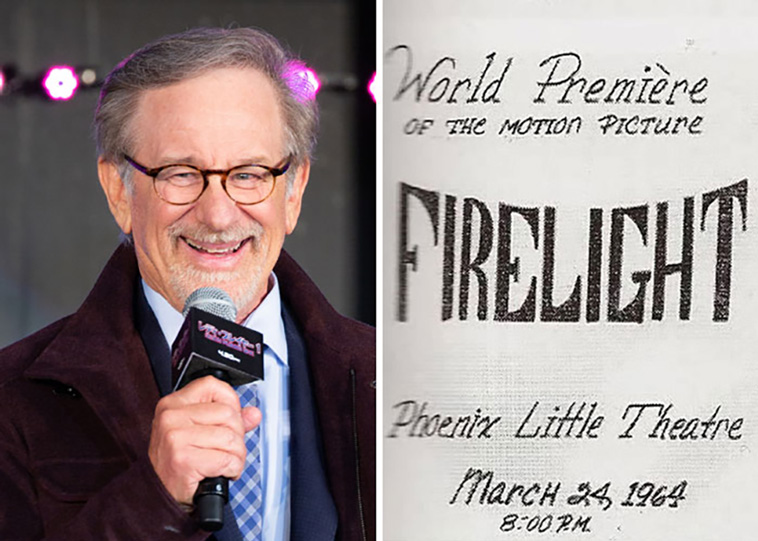 TIL that at the age of 17, Steven Spielberg directed a sci-fi film called “Firelight”. The budget was $500, and it was shown at a local cinema, with 500 people coming, and tickets costing a dollar each. However, one person paid $2, so the movie made $1, making it Spielberg’s first commercial success 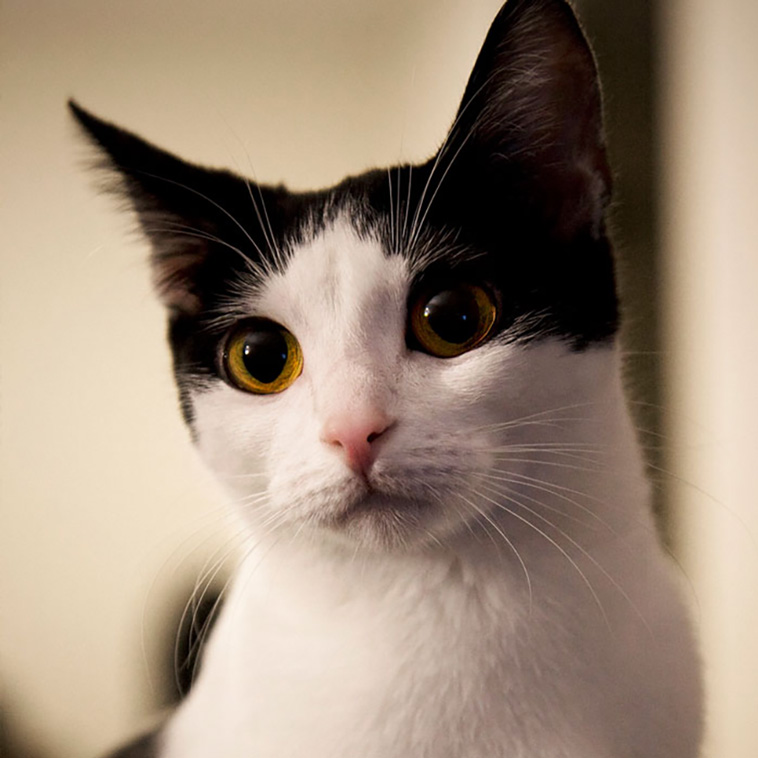 TIL In 1911 The Rigby family included their cat Tom in their census form. ‘Tom Cat’ was listed as being an 8-year old, married Mouse-Catcher, Soloist and Thief with 16 children. His birthplace was listed as Cheshire and he was described as being ‘speechless’ in the infirmity section of the form. 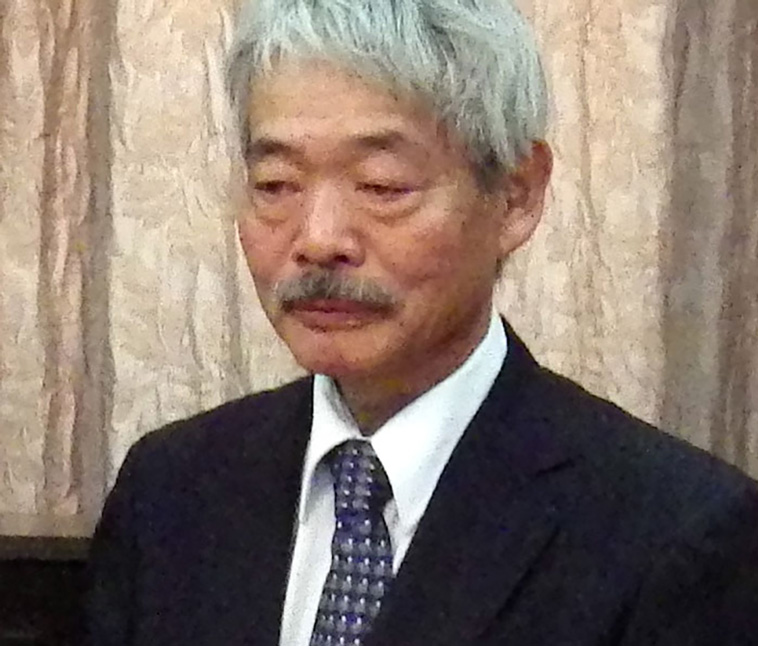 TIL Japanese doctor Tetsu Nakamura devoted his life revitalising deserts in Afghanistan, making forests and wheat farmland and contributing to peace. Nakamura was decorated with the Japanese Order of the Rising Sun and Afghan National Medal. 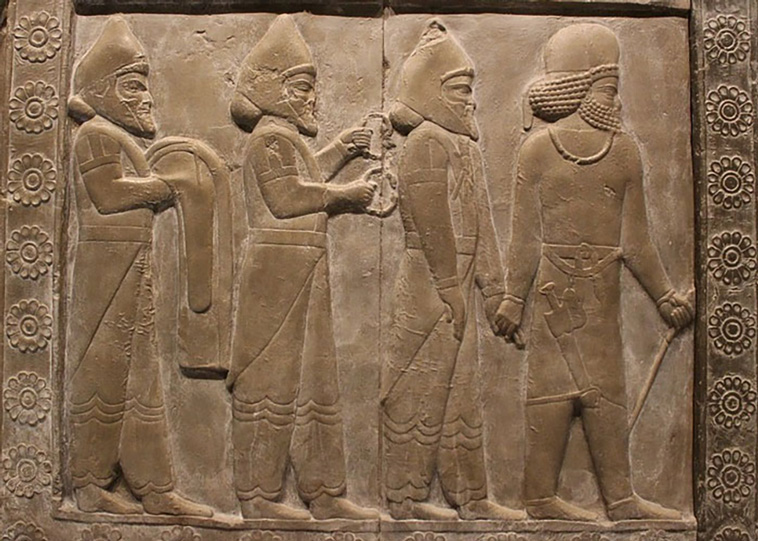