Lawyer here, so details will be sparse, but I’ve dealt with this a loooot.

Rich parents have rich spoiled sh***y kid. But where this gets real brutal is when they’re immigrants, and the kid isn’t a citizen yet. Dealt with one guy who figured it didn’t matter if he was drunk and on drugs and driving, because his parents had enough money to buy him a new Very Expensive car if he smashed it.

Well, he didn’t smash it, just got charged with dangerous driving, flight from police, and various other nasty things. The look on everyone’s faces when I explained deportation was at stake was the moment they realized they could actually face real consequences that they couldn’t buy their way out of.

Well, they tried anyway. Didn’t like my telling them their chances sucked, so they went to someone who charges way more and still lost. I expect Junior is overseas now trying to figure his s**t out. 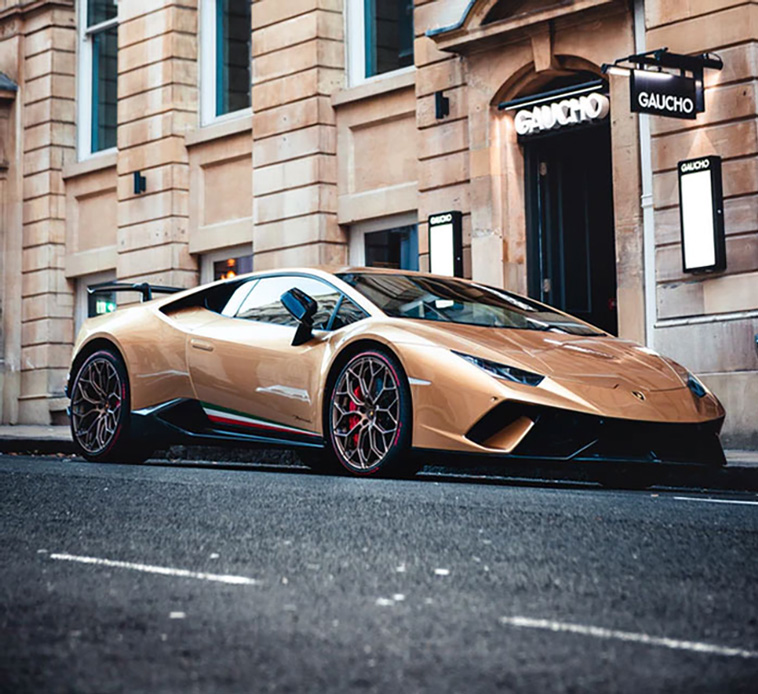 Spoiled rich kid showed up to school in a $325,000 sports car. He was showing off, lost control of the car, and drove it through a brick wall and totalled it. 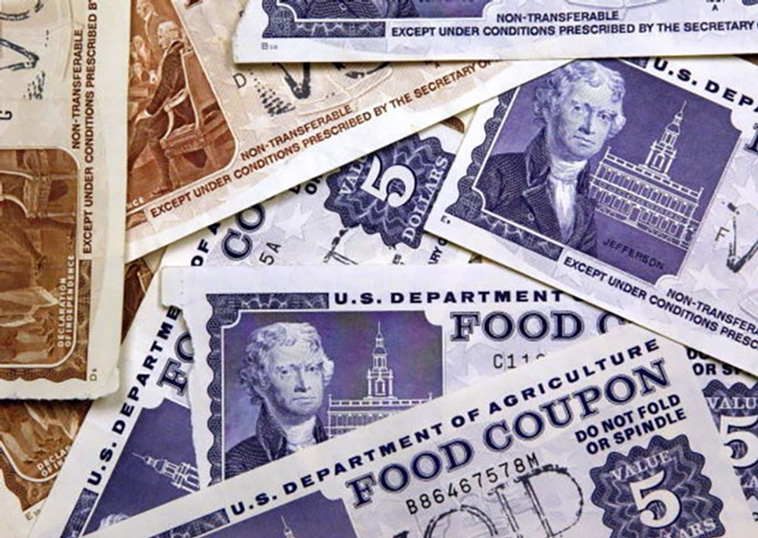 One of my college roommates was very rich growing up. I didn’t realized just how rich until I had to explain to her what a coupon was in very extensive detail. On multiple occasions she bragged that she wasn’t even interested in her major (philosophy), or college in general, but she was at uni because her parents were requiring her to get a degree, any degree, in order to get access to her trust fund. I don’t remember ever seeing her go to class and she eventually got expelled sophomore year over academic dishonesty. I guess this was the last straw for her parents because they cut her off pretty soon after that.

This actually served as a wake up call. She somehow managed to get a public health degree at a different school in spite of the academic dishonesty listed on her transcript. She’s doing pretty well for herself these days. We’ve kept in touch and last we talked she was considering grad school.

Local rich kid had his SUV parked in a no parking area at a club, tow truck shows up to tow it away and the kid goes ballistic “do you know who my dad is” etc. to the driver. After a minute or two of this the passenger gets out of the tow truck and is a full patch Hell’s Angel. The biker “politely” tells him it doesn’t matter who he thinks his family is and the SUV is towed away. 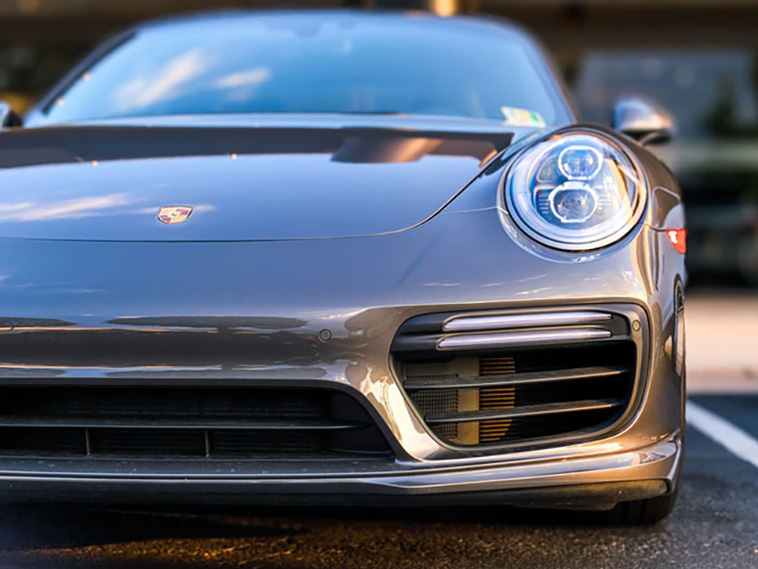 I went to school with a kid who always had a new fancy car or truck because his dad owned one of the biggest construction companies in the area. This kid was a major douche and double/triple parked his big trucks all the time. Once he got some sort of fast fancy car and went over 110 mph and was getting chased by state police. He had friends in the car that were telling him to stop and slow down but he wouldn’t. I believe he was also drunk. BUUUT he ended up crashing into a business doing a ton of damage. He got hit with 3-4 felonies. Driving over 100 mph is a crime in most states and he got multiple kidnapping charges because the passengers were freaking out. Dude never came back to school and I have no clue what he’s doing now.

Acquaintance in college got pulled over in Baltimore transporting an ungodly amount of weed from New York to campus (DC area). Clearly intent to distribute. He called his mom, an attorney in California, begging for help. She said she’d get back to him when her offices opened on Monday. So hot shot spent the weekend in Baltimore city jail.

I think he just got less dumb about his behavior. Successful business owner now. 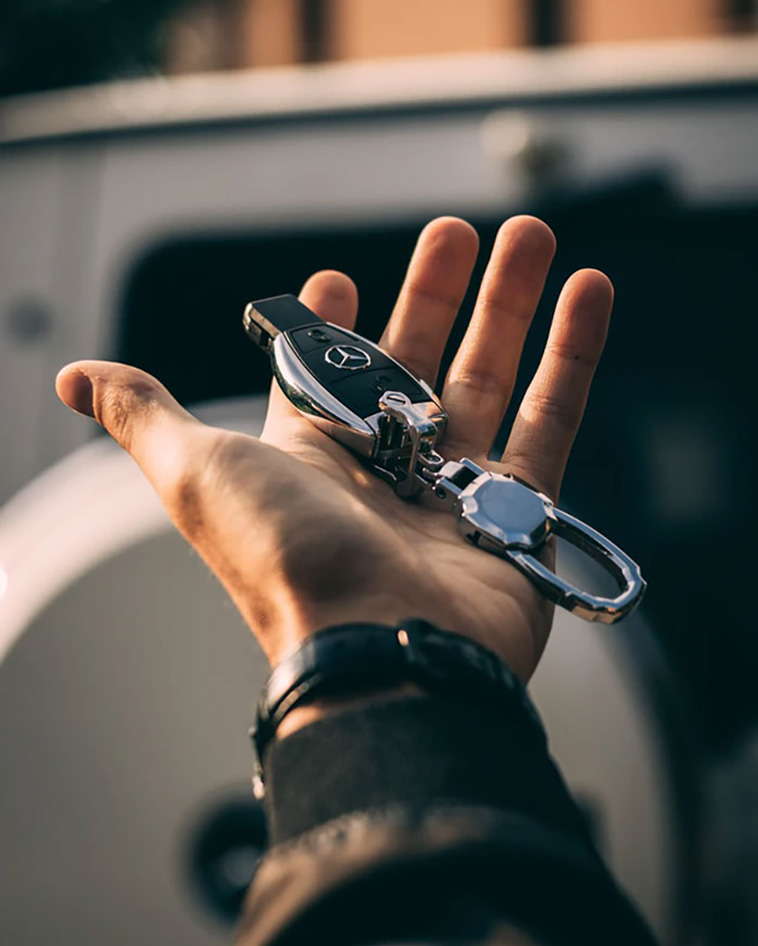 I knew this rich kid from high school that went off to college and partied every single night. His parents found out that he was failing basically all of his classes, so they secretly drove up early one Saturday morning with the spare set of keys to the car they had bought him and just drove off with the car.

No joke here. Back in high school(90’s) this kid got a brand new Chevy Camaro. I had an old a** 80’s Pontiac Phoenix that had the straight six. It was by far not a racing car but this tool was just looking to brag at what he got compared to the busted cars we got. About 2 days later, while we were waiting at a stop light this idiot tries to race us as I am in my car and I pull up with my friends. He does starts by revving it really loud and tries to do a burnout. Mind you the light was red and the roads were not wet. So he managed to get a tiny burnout going, some smoke and what not…When his tires did catch traction, he went barreling into the intersection and smashed the car of the wife of one of the VERY FEW cops in my small city. Needless to say, that didn’t work out for him very well. 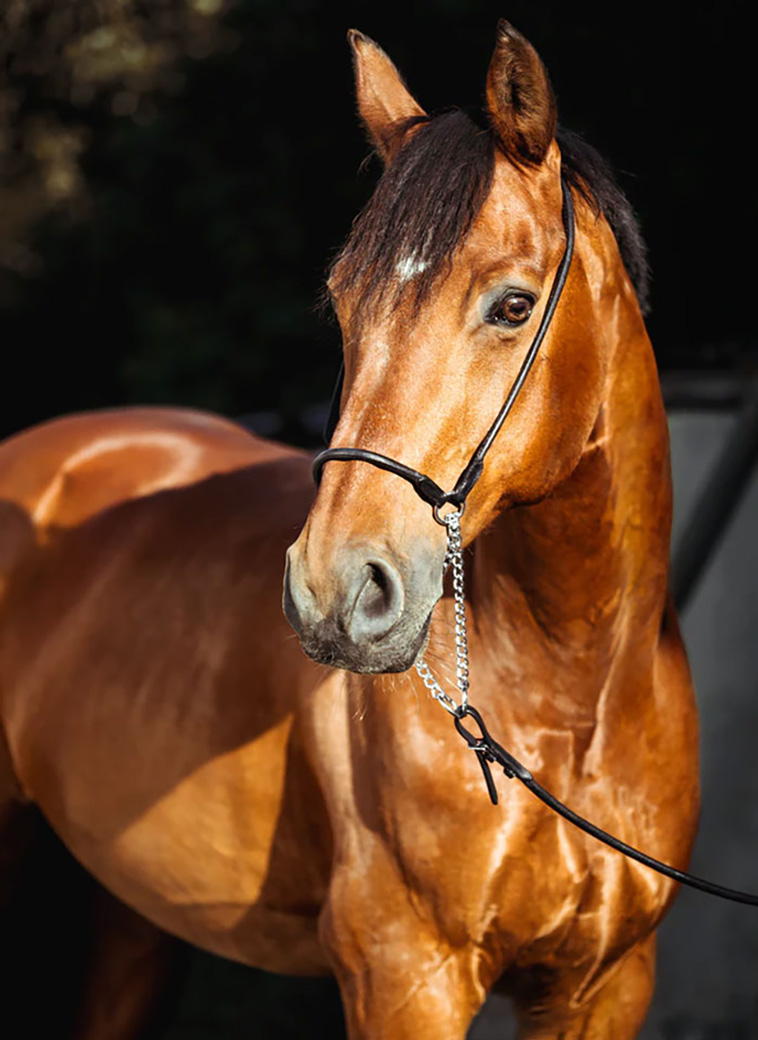 I went to a very rich, predominantly white Catholic high school. One moment I remember was the wind absolutely being taken out of a girls sails when I explained to her why our school dominated the area’s skiing, golf, and equestrian competitions, but never anything else. For a lot of kids in that school, the moment they learned they were rich was the moment they learned that most girls don’t have their own horses growing up. 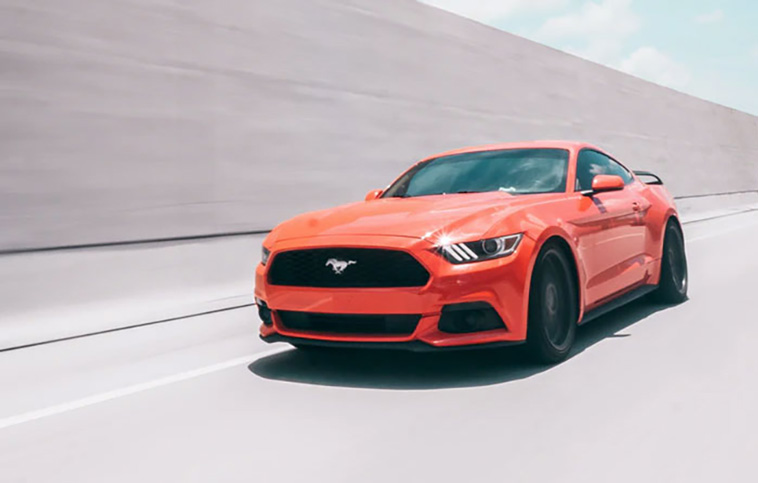 Knew a rich kid whose parents bought a car for and he treated it like absolute garbage. Purposely driving it really hard and generally abusing it, confident in the notion that his parents would buy him the one he wanted after he destroyed the one they got him. Well they didn’t buy him another one, ever. He rode the city bus and bummed rides off of friends after that. He was the most entitled f***er I’d ever met, if he was over at your house he would just help himself to whatever was in the fridge like it was some sort of paid buffet.