Everyone knows rich kids and poor kids have so different lives. While poor kids have a hard life in many ways, rich kids might have a so much easier life, even their toys are so different. A Reddit user asked ‘What is the craziest encounter of ‘rich kid syndrome’ that you have experienced?’ and here are 30 responses. 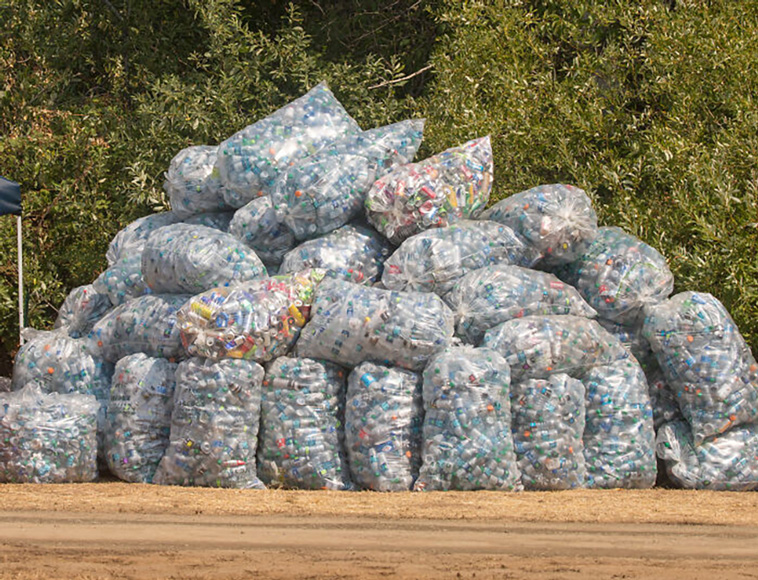 A long time ago I was dating a rich girl, not insane rich, but rich enough. Well, I’m from Norway and we have a recycling system for plastic bottles (you get like 10 cents per bottle). Her family had a literal mountain of empty bottles and crates in their warehouse (they had a warehouse). I asked her dad “umm, whaddya gonna do with these?” for which he replied something like “oh, those are from our employees staff parties from a couple years back, I just haven’t had the time to get rid of them”. Logically I told him that I’d recycle them for a percentage. He said “keep it all, guy”. So I did, I had to do multiple trips to several different stores, but it ended up being like $1300 bucks, which was insane money for me at the time. I bought a guitar for the money. 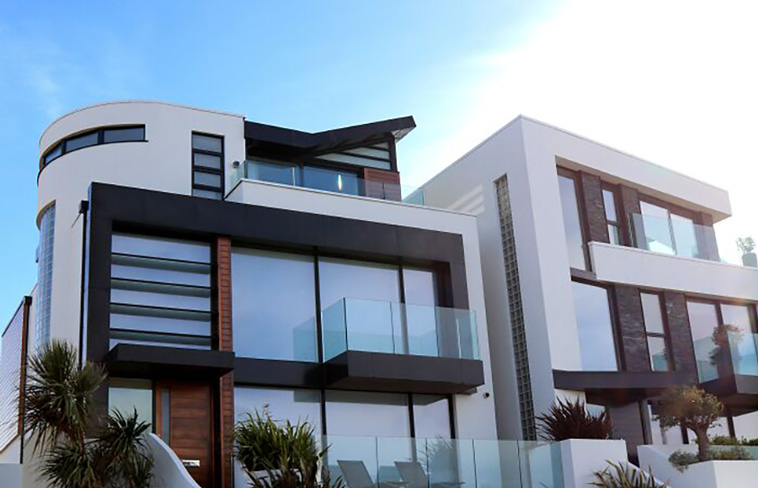 Had the ephiphany of how good I had it after I went to college.

I literally didn’t even know my family was rich. Like I knew we had money but I didn’t see what everyone else saw. We lived in a 7,400 square foot house while the rest of my friends had 2-3,000 square foot homes. I didn’t see the difference. I just thought “They have a house, and I have a house. Seems fair”. I got a brand new Audi on my 17th birthday and the rest of my friends drove pontiacs and toyotas. I thought “They have a car, and I have a car”. It just literally never clicked in my head. So I guess my rich kid syndrome is jaded ignorance.

How misguided I was. 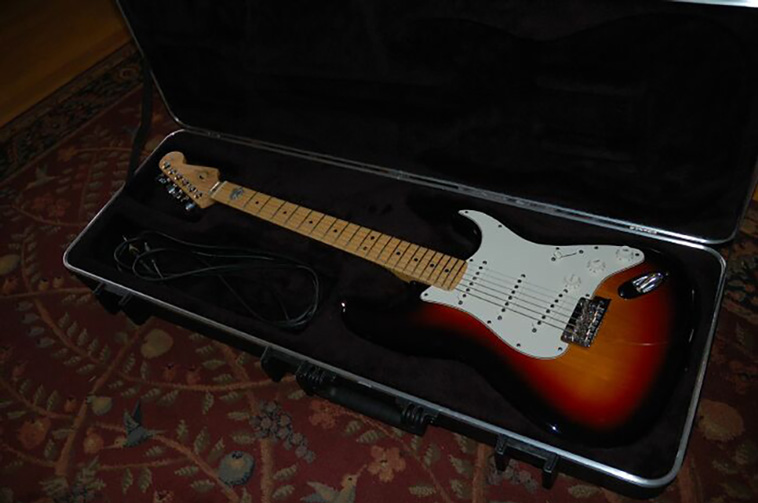 My personal favorite was in college – kid down the hall from me bought a brand new Fender Stratocaster and played with it for a day and got bored and sold it to me case and all for $20. I still have it and play it fifteen years later. It’s a great guitar. 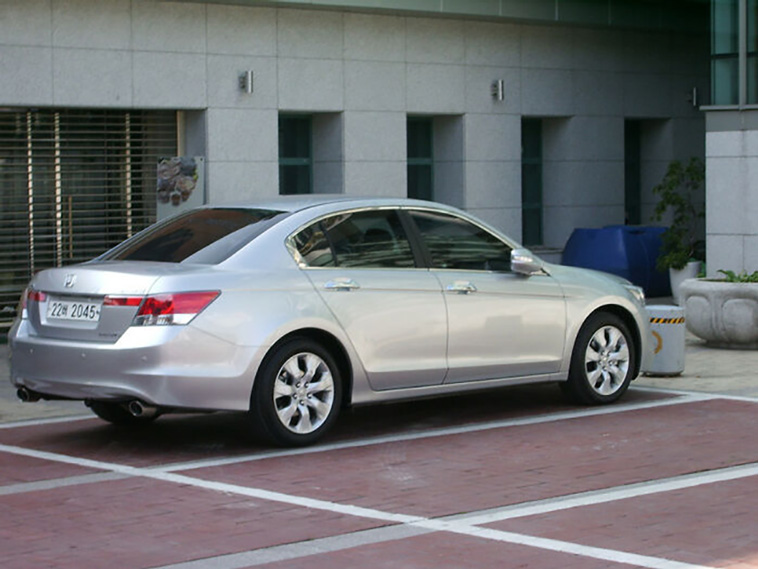 My ex wife used to drive a 1998 Honda Accord. She treated it badly and so one day I got into it to drive somewhere and I noticed that it was falling apart.

I had two options; junkyard or sell it, and so I put it on Craigslist for $250. I thought it could go to a low income family that had someone with some know how who could semi restore it, but when I meet the buyer he was not who I expected. He pulled up in a brand new Escalade and told me that he that his son was spoiled. His son had crashed a BMW, Mercedes, and an Audi and so he was done buying him nice cars. Turns out, this guy purchased my car as a way of torturing his son. 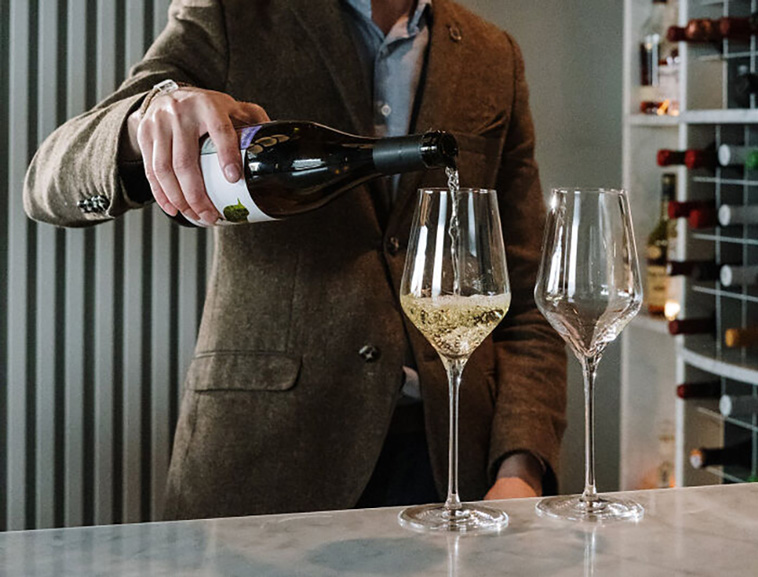 Worked with this kid who was a good kid, but completely disconnected from financial reality for most people. He’d just moved out west from another state and was trying to get on like a “normal” adult.

He went to buy a new car and was shocked that they couldn’t just bill his dad for it, since they didn’t know him.

He ordered a bottle of wine at a restaurant and the sommelier said “certainly, sir.” Then the sommelier whispered “just for your knowledge, sir, the bottle is $700.”

He looked straight at him and asked “is that a lot?” 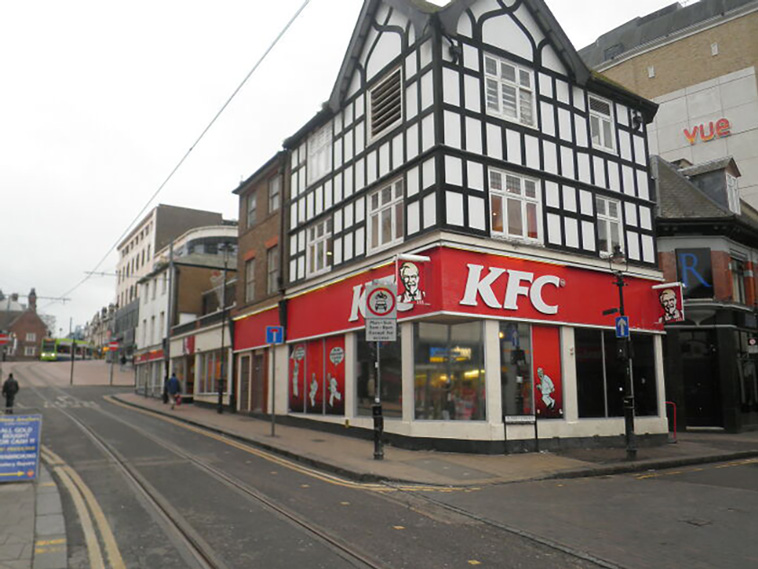 I dated this girl, and she loved KFC. She ended up getting her dad to buy the franchise off the one across the road, and relocate it to the same side of the road as her apartment was on so she didn’t have to cross the road… 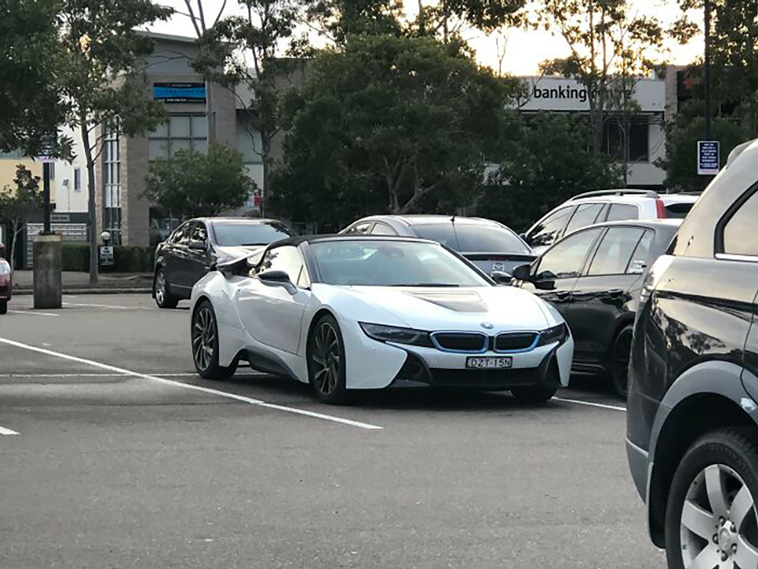 A girl in my school was “surprised” by her parents in the school’s parking lot with a new BMW. A freaking BMW. Everyone who is out is basically watching this go down and she starts crying. At first we are all thinking its because she’s so happy but then she runs back into the school. Apparently they were supposed to show up earlier (I’m assuming when there would be more students to witness the surprise).

I felt bad for the Dad because he looked totally embarrassed and sad about it. You know in his head he’s like, “I created this monster”. 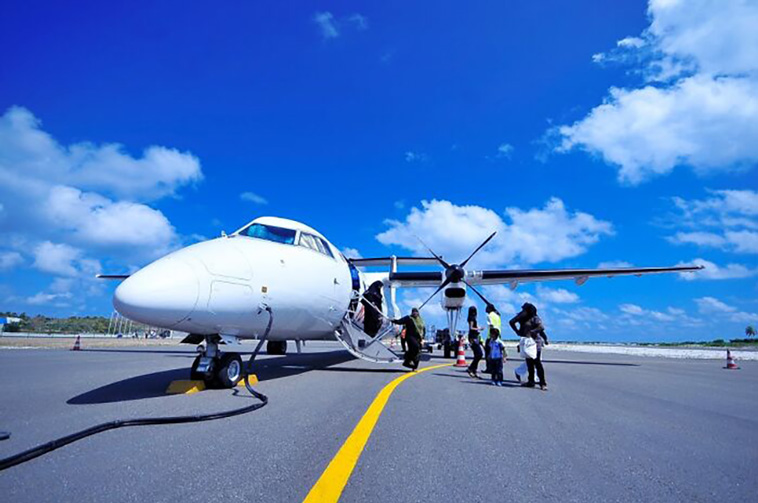 Ex-girlfriend’s friend said to me, “Can you believe there are people who have never been on a private jet??” 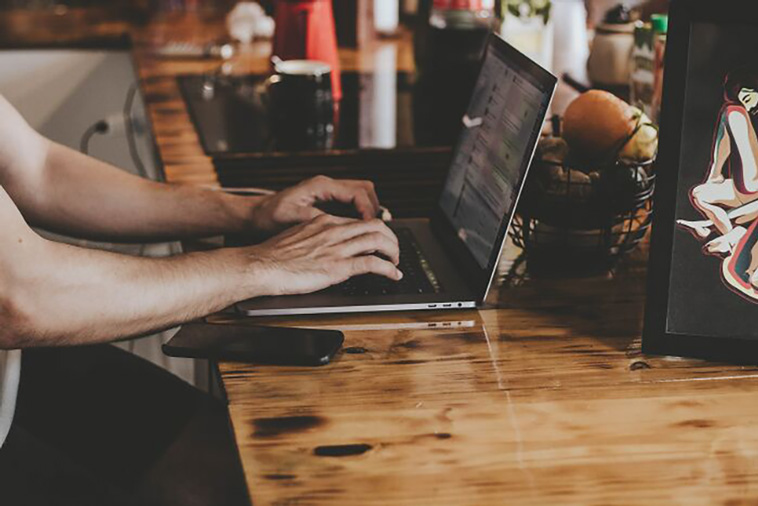 I used to work for a restaurant that celebrated free pancake day. On free pancake day I had a most interesting encounter. This college kid comes in and takes an entire 4 person table all to himself. Sets up a Mac book brings out a Mac air puts on headphones connected to his iPhone. He wont take off his headphones to order and wont look at me. Just wants the free pancakes and water. He stays for over two hours during our busiest day. Finally we are getting ready to end the event and are collecting donations for the local children’s hospital. I stop by his table and let him know. He puts up one finger and makes a big show of shutting is laptop. Pausing his music and finally takes his headphones off. Turns to me and says “I don’t think people should get free stuff.” Then setups everything back up and makes this shoe gesture at me.

I thank god every day I don’t wake up being that a-hole. 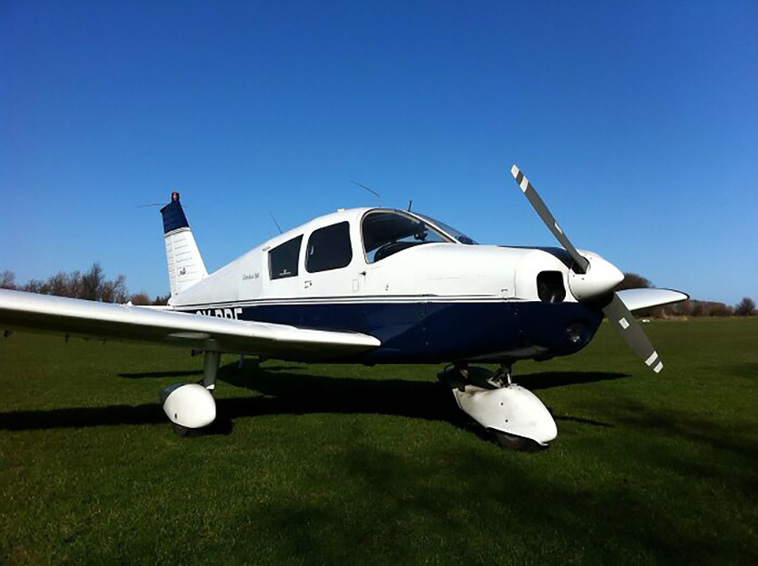 I was that poor kid who ended up getting a scholarship to a ridiculous private school.

The one thing that stood out massively for me was probably how much people cared about what everyone else parents did. Like your parents achievements counted for yourself.

“So what does your dad do?”

When I replied “F*** all” they laughed and thought I was being cool about it.