Anyone who believes in reincarnation? Hearing some memories about your kids’ past lives might be creepy. But it happens anyway. Sometimes kids make some comments about their past lives in a very interesting and creepy way. A Reddit user asked ”Parents, what spooky “past life” memory did your kid utter?” and here are 37 of the creepiest stories. 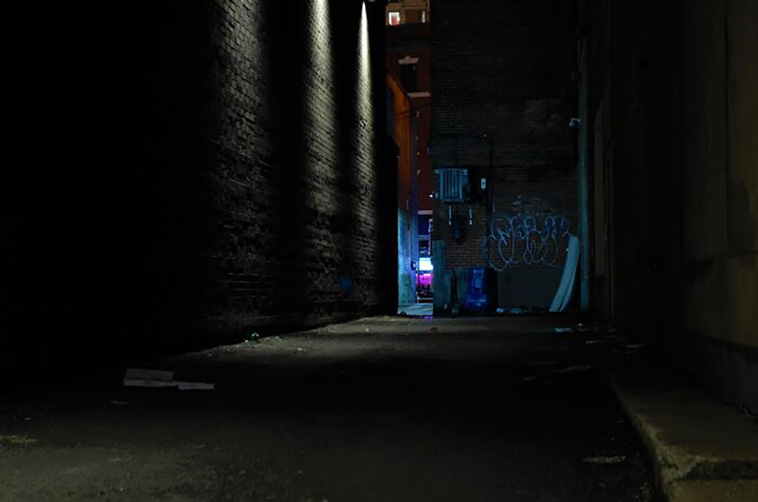 I don’t believe in the paranormal. I’m a pretty reasonable guy. I have degrees in science and healthcare and I’m pretty grounded. But since I was a child, I had a memory of me stumbling out the backdoor of a club, I couldn’t hold myself (either really drunk or on drugs) and I slipped down a staircase, hit my head in the alley and died. I was about 19, I was thin, had long blonde hair, I was wearing a brown-red leather jacket. I remember the neon signs, the staircase, the door I walked out of, even the interior. I can paint the picture perfectly if I had any talent in art.

ANYWAYS! So 2 years ago, I took a leisure trip to Budapest, and while exploring the ruin pubs with my wife. I FOUND THE FU*KING ALLEY! It was funny because I remarked to my wife earlier, when we arrived, that I felt something about Budapest that felt like ‘home’ and familiar and I felt oddly too comfortable there, like I could have never left.

I think about this quite often. 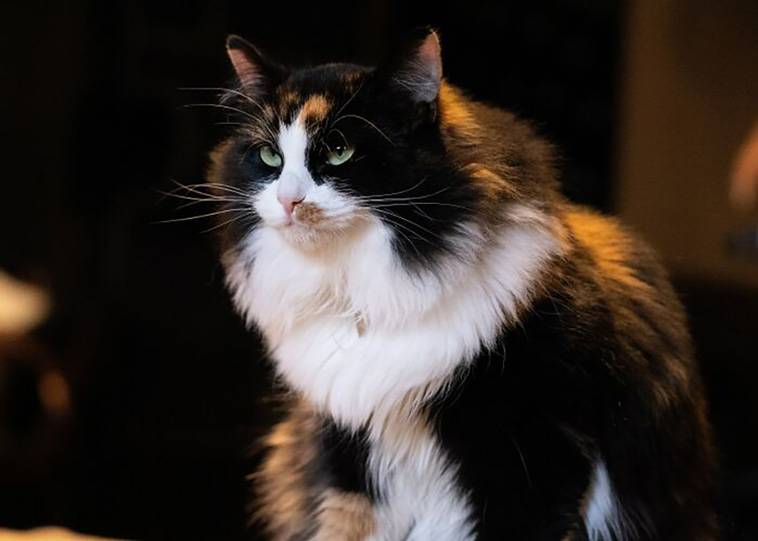 I had a brother pass away from brain cancer. At the time we had a cat who was a calico and just sort of knew he was battling something. She was really mean to most people but with him she was gentle. He would grab her paws and she would just let it happen. Well about three years after he passed my parents had another child. Another boy. He was about three when he told my parents about the white, brown and black cat that used to let him grab her paws. She had died about a year before he was born. 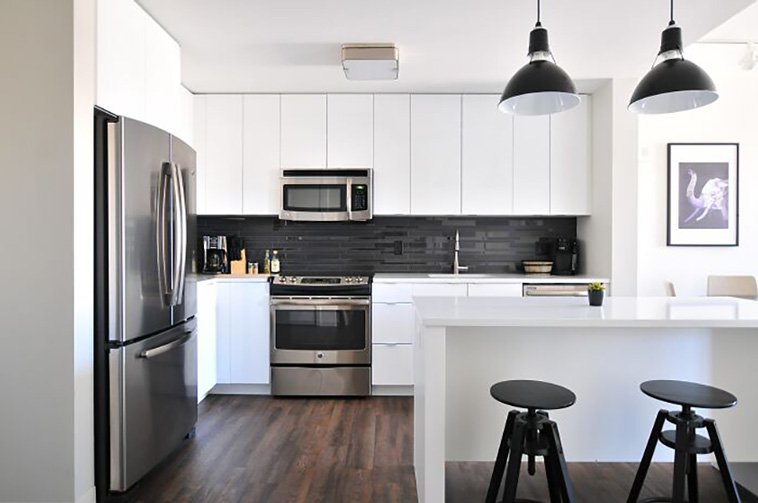 My son said once, “Mommy, when I was big and you were little, I remember when we danced in the kitchen.”

The only person I ever danced in a kitchen with as a child was my grandfather. 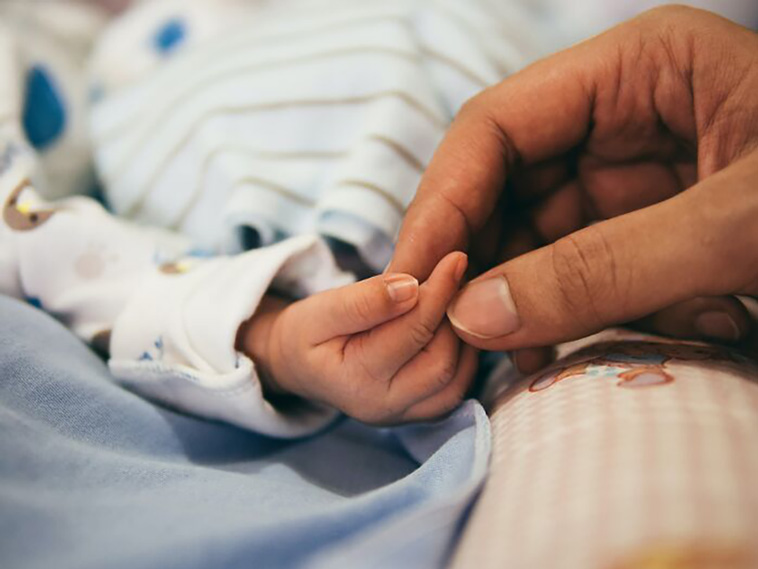 My middle son used to talk about having a different mom before me. He would say she was blond and looked nice but wasn’t nice. He would bring it up randomly and only ever got a bit emotional when he would tell me that when he was with her he never got to grow up. He said he chose me to be his mom this time because I would let him grow up and get old. When he would say the last part it was as if he was looking for reassurance. He’d ask me like “right, mom? I can grow up this time?” Really fu*ked me up sometimes. 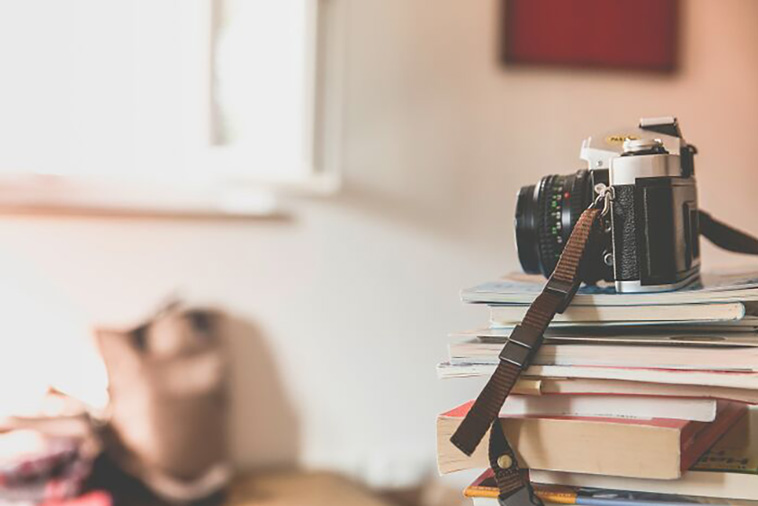 My daughter, when she was 3, used to talk about her imaginary friend all the time. Said he was big and fun, and spent alot of time playing with her. One day I was scanning old photos and had a photo of my father on my desk and she said, “hey how did you get a photo if my friend?”

I instantly got shivers down my spine. My father died in the house ~15 years previously, and she played in a room that used to be his office.

I cautiously asked her to tell me more about her friend, and without hesitating she told me he talked funny. The chills stopped me dead in my tracks because dad was an Aussie who never lost his accent. 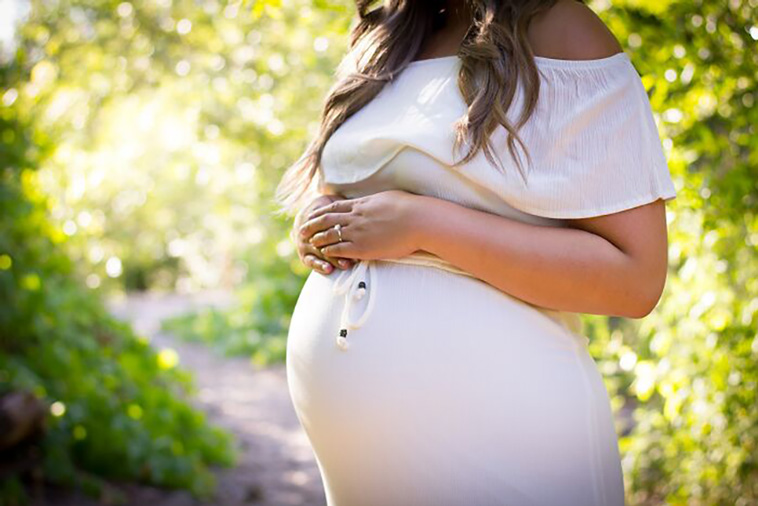 My 5 year old daughter said to me “I was in your belly twice, Mama. The first time I died before I came out…but I came back. “

I did lose my first pregnancy 8 months before getting pregnant again. She was never told. I don’t know what it was but- that’s what happened. 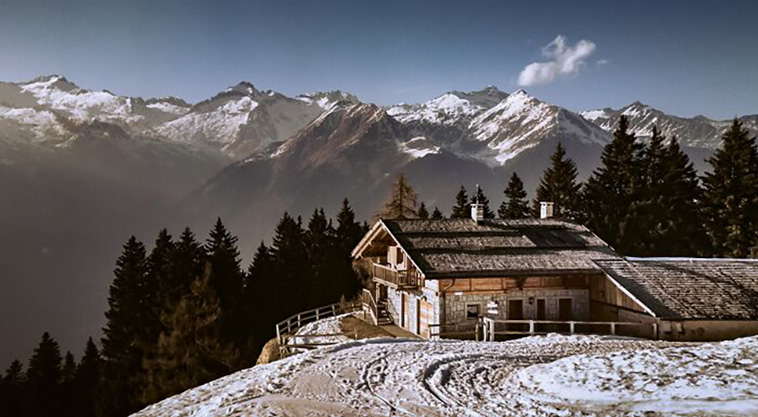 Not me but a friends little sister. The whole family was out for dinner at a restaurant in a skiing village which they recently bought a cottage near. My friends little sister as soon as they walked in said “I know this place. My mother and I used to paint here.” To which her mother replied “We’ve never been here before, what do you mean?” she replied with “No. My mother from before. We used to paint here all the time.” The family was obviously a little freaked out but didn’t think much of it as she was pretty young and they figured just messing around. Later on though, when talking to the waitress, the little girl again adamantly mentioned how she used to paint there and the waitress revealed that it in fact was an art studio for many years in the 1900s but had been converted sometime in the early 2000s into a restaurant. Needless to say the entire table, waitress included, got goosebumps and were at a loss for words. 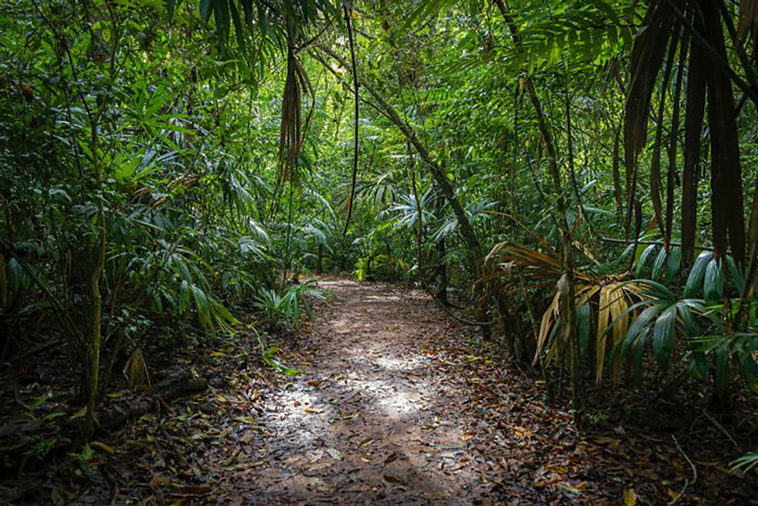 My little brother when he was little (like three or four) said that he was in the jungle saving animals and one day he had to decide if he would stay with the animals or come live with us. He chose us, but reminded my mom that he couldn’t stay forever. Just for a little while.

He passed this last January at 26 years old. 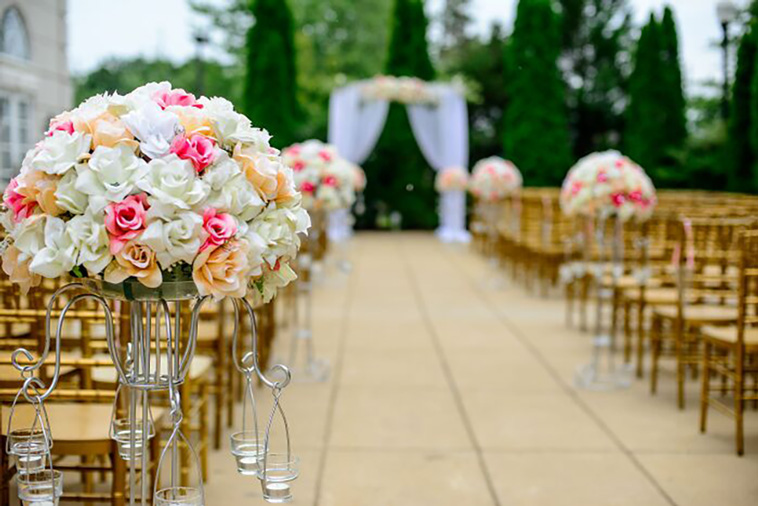 My younger sister, when she was 3, started talking to my mom about “When I was a big girl, and you were a little girl”. She said she went to my parent’s wedding. She described her old self physically, and my mom says that sounded like my mom’s grandmother Grace.

My sister also talked about the “green” house she used to live in at the end of a dirt road and the fact that her mother (my mom’s great grandmother Matilda), died from a snake bite, while they lived there. She described the snake as “pretty” and with the full description my mom thinks she was describing a copperhead. Now we lived in northern Nebraska (no copperheads), and Matilda died in southeast Oklahoma (copperhead region.) My sister said she killed the snake with a hoe.

These discussions always took place at bedtime. One day, we were putting in the garden and my dad was sitting down and sharpening the hoe with a file and my sister told him he was doing it wrong. He told her to show him how to do it. She put her hands on his and placed them in the correct position, and later he said that she was right, he was doing it wrong.

For those of you interested in timelines. This would be in 1980, my mother’s grandmother Grace died in 1968, and her great-grandmother Matilda died in 1902. Also, we don’t know if snake bite was the cause of death for her great grandmother Matilda. I was 15 at the time these little nightly discussions were going on so I remember them fairly well. She probably told these things on and off for about 6 months and by 4 she would say “I’m tired of talking about it”.

I am not a great writer, so I hope this is not too confusing. 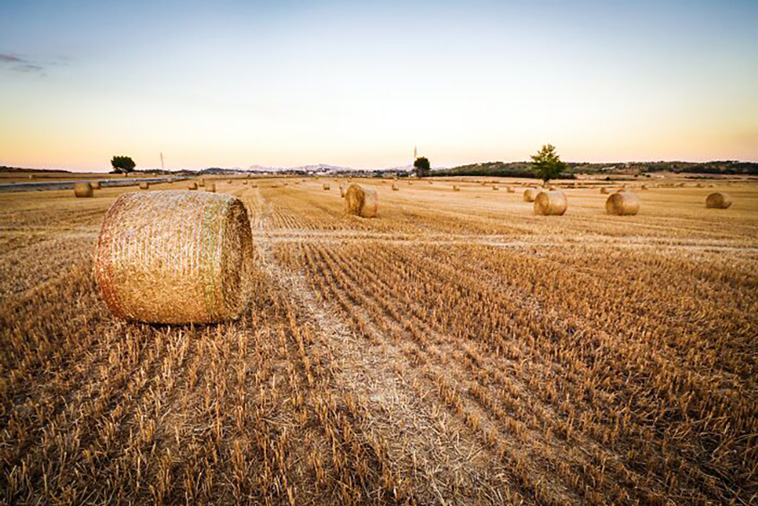 When I was 4 my parents and I went to my aunts farm. The wind started picking up and I looked back at my parents and said “gotta tie the hay bale down in the wind. That’s how David died.”

To this day no one knows who David is.