Sometimes keeping up with rich people might be hard. A Reddit user asked ‘What was the best moment you’ve seen where the real world hit a spoiled rich kid?’ 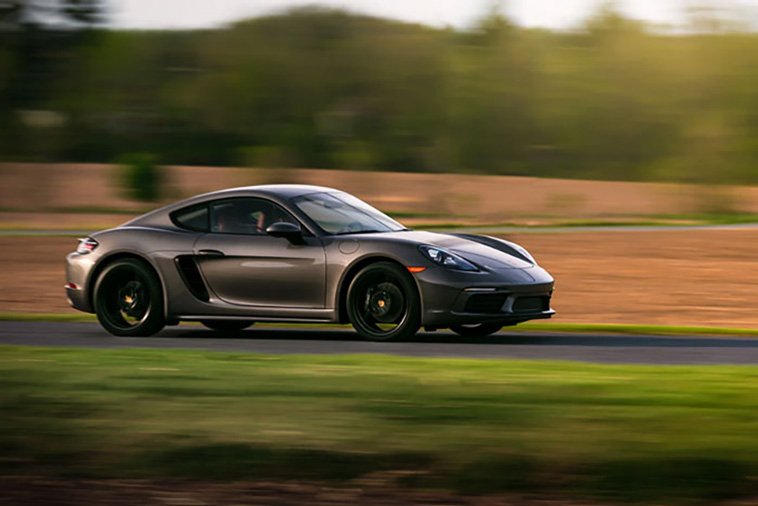 Saw a college guy with a ridiculously expensive car (can’t remember the model) rear-end this woman who drove an absolute beater. Her car was definitely totalled and his wasn’t looking that hot either. He got out and started screaming at this woman. She was in tears. He kept telling her that she was going to pay for this.

When the cops came, I saw each of them give their statements. After that, me and like 10 people came forward and gave our witness statements. It sounded like each and every one of us put complete fault on him (which was the truth). When the cops went back to him, I saw his face just sink. He probably told them it was her fault and just found out that two handfuls of people just confirmed that he’s full of s**t.

I’ve never seen that many witnesses stick around for a simple traffic accident. I think the other people felt the same way I did: that kid was a douche and should be punished for what he did. 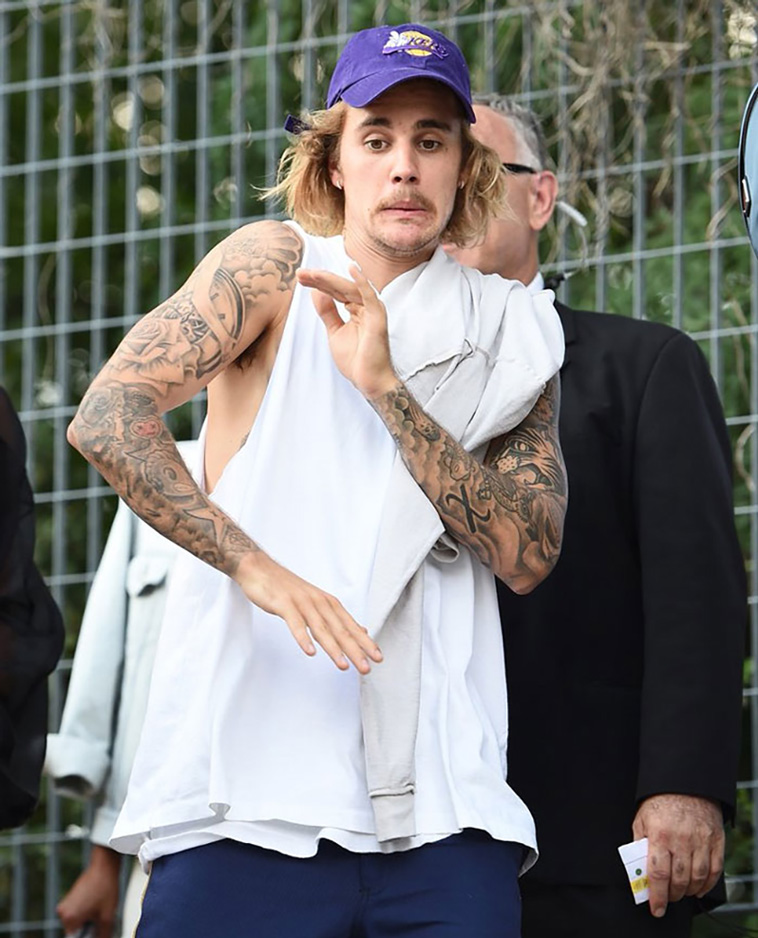 I saw Justin Bieber throw a fit and end up not getting what he wanted.

We have quarterly teambuilding exercises at my company where you basically go and play minigolf or some other activity capped at $25/person. Sometime between 2009 and 2011 (I really can’t remember exactly) my group just decided to go for a fancy lunch in Downtown Portland. After lunch we took one of our coworkers to the semi-famous Nike store which was a couple of blocks away and that was the day Justin Bieber happened to show up.

When he and his entourage arrived he said something somewhat loudly along the lines of “Y’all are going to have to leave for a bit ’cause I’m here to do some shopping” and some of his people acted like they were going to try and politely force the already-present customers out of the store so Bieber could shop alone but the Nike employees even more politely told him that was not possible. At that point Bieber lost it-I mean he threw a total tantrum because they wouldn’t shut down the store for him. The tantrum didn’t work and he and his folks left in a huff.

That’s really my only “celebrity in the wild” encounter and it’s freaking lame. 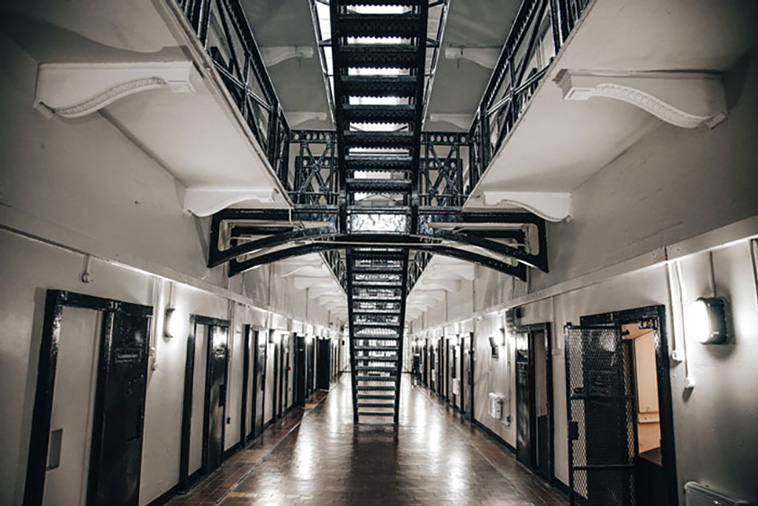 I grew up with rich kids and still keep in touch with a few of them. One guy’s father owned the most prestigious law firm in town. He said his life changed the moment he called his father from jail, the second time it happened. His father said “Well, sorry to hear you got arrested, good luck”, then hung up.

He said getting locked back into his cell was the singular moment that completely turned his life around. 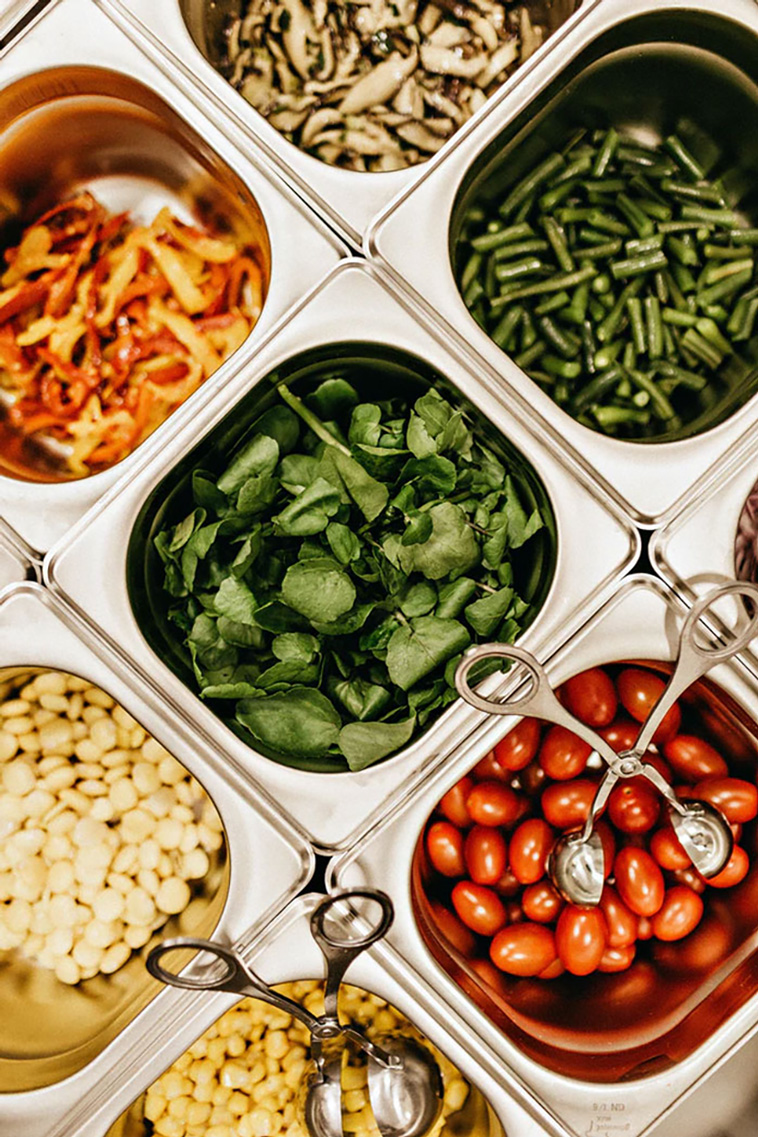 I teach at a public high school, though it’s in a fairly nice area. Because we serve a number of nearby towns, we have a diverse population ranging from poor to very wealthy.

The lunch monitor told me that on the first day last year, a freshman girl sat at her table and ate nothing for the period. At the end of the period, she came up to him and complained that “no one came to take her order.” 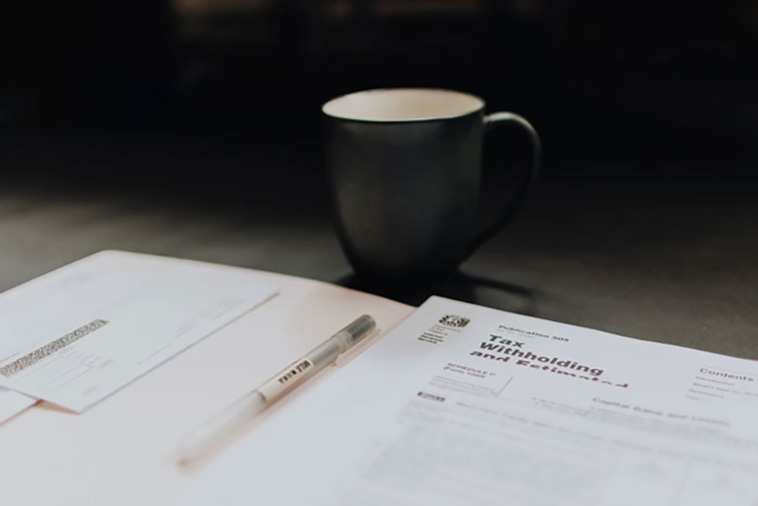 Me and my sister grew up fairly well off. When my sister went off to college, my parents made her work a job for spending money. My mom got a furious call from my sister yelling that some people were taking money out of her pay check, and that she was going to call them, and get her money back.

My mom just said “Good luck with that, and welcome to the real world!”

Here’s a switch….highly successful local doctor/politician expects son to attend medical school and become doctor. Son opts out, gets job with new company called Costco, pumping gas. He’s been with that company ever since, just his regular pay raises and bonus checks give him a good life. He just didn’t want the high stress life his dad had. 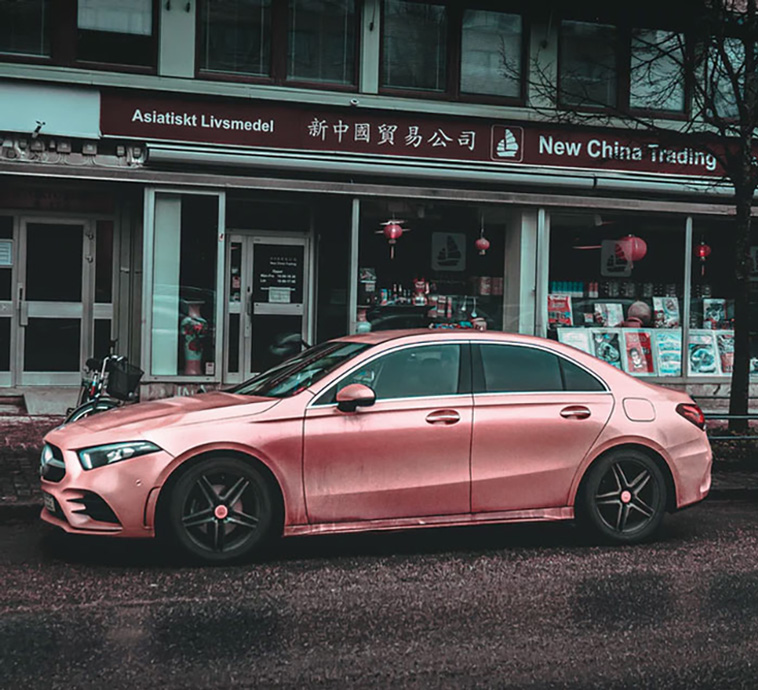 Dad buys a rich kid a Mercedes. It was pinkish (Salmon colored) so the kid [complained] about it. Dad took to away, sold it, and never bought him another car.

Rich brat had to buy his own. 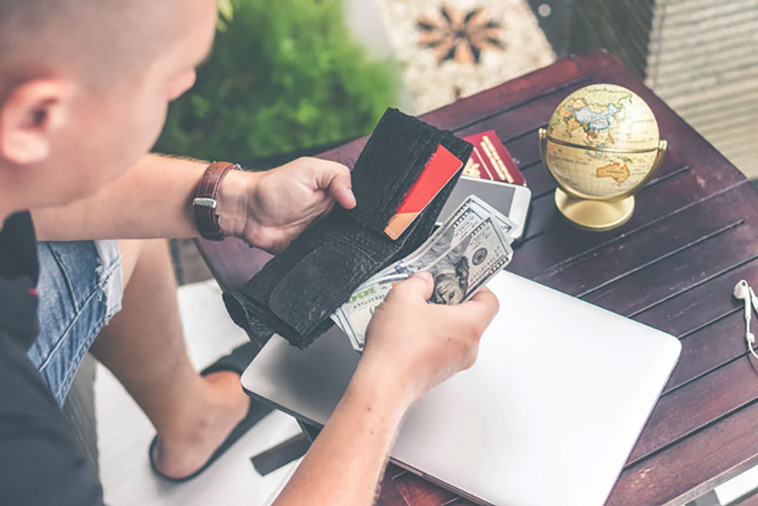 About 10 years ago I was having a pint with a friend of mine. His family s**t gold I swear. I mentioned I was struggling with rent and bills while in College and he just said “get your mum to pay for it then mate?”. She’s disabled and we’ve never had real money.

He instantly realized what he said and did feel bad about it. I think it was the first time he really understood that not everyone has their parents to lean on financially. 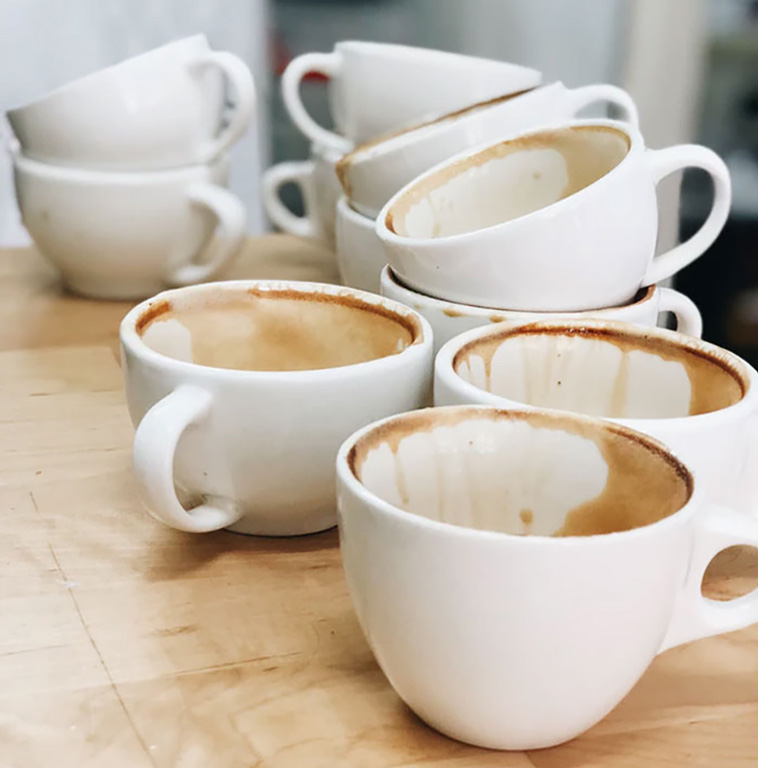 Oh I have one!

I used to work at Starbucks and there was a girl that was just newly hired and in training. Mind you she was 20 years old and her parents made her get a job. She grew up in a very wealthy family.

On her first or second day, I had instructed her to do the dishes to help catch us up for closing. She looked at me with these lost eyes and told me she doesnt know how. Apparently she grew up with house maids and literally has never cleaned a dish in her entire life. I had to teach her step by step how to clean a dish. 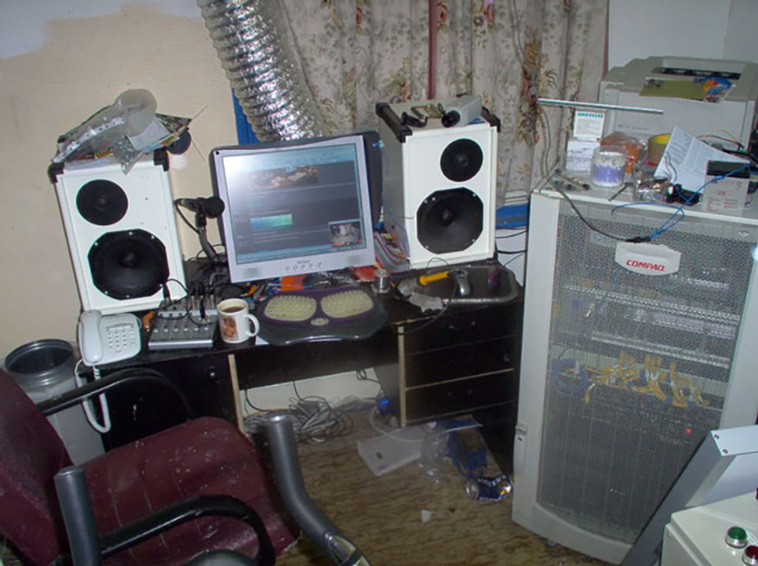 I was one of those spoiled rich kids, and let me tell you, it leaves you with no social awareness. One of my best friends in High School once brought me to his home. I had to open my fat mouth and call his home trash-filled due to his step-father’s tendency to horde. His mother was within and politely asked for me to never visit again. I lost a good friend that day and have regretted it ever since.