31. What Is This Thing? The Part Above The Handle Rotates 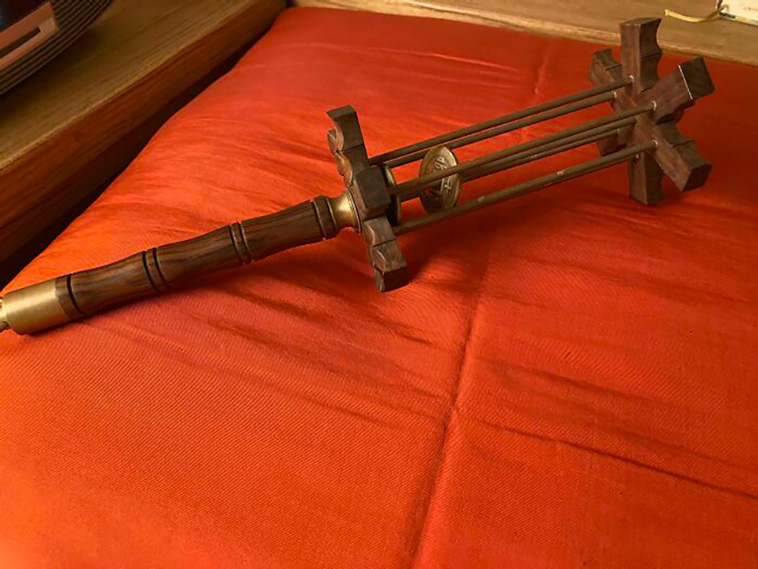 Answer: It’s a kite spindle. I used to have one. It seems like a reproduction of what they used to use in the golden era… but definitely, 100% a kite spindle!

32. Two Of These Buildings On A Lot Where New Housing Is Going To Be Built 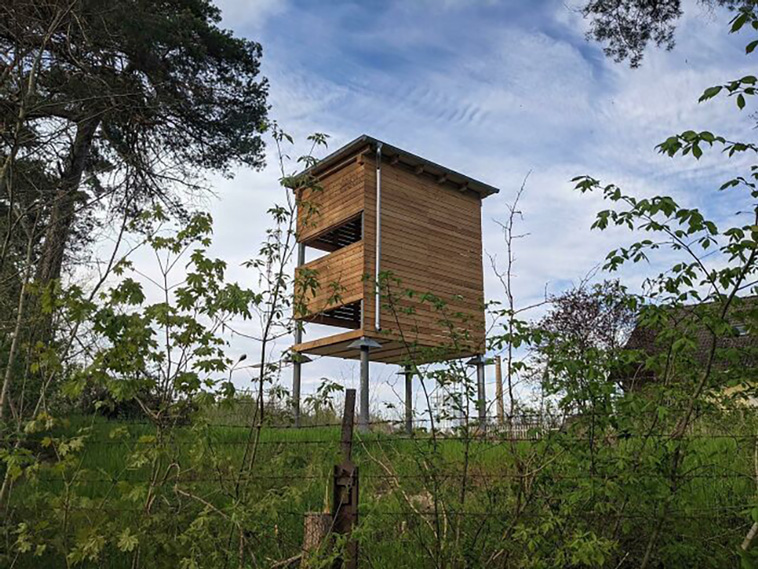 33. These Small “Rooms” That Are Raised Up From The Ground Are All Over The Spanish Countryside. Many Of The Old Houses Have One. What Was/Is It Used For? 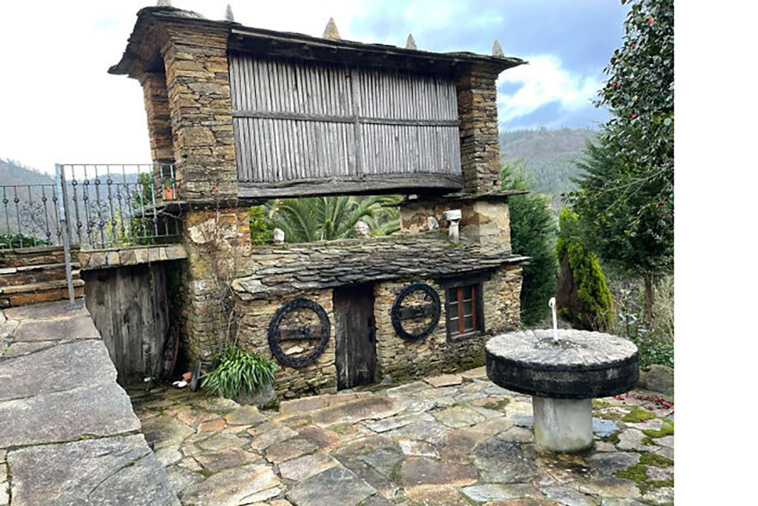 34. Found Coming Out Of A Small Hill. Water Alternates Between Either Side, Going Down Each Step 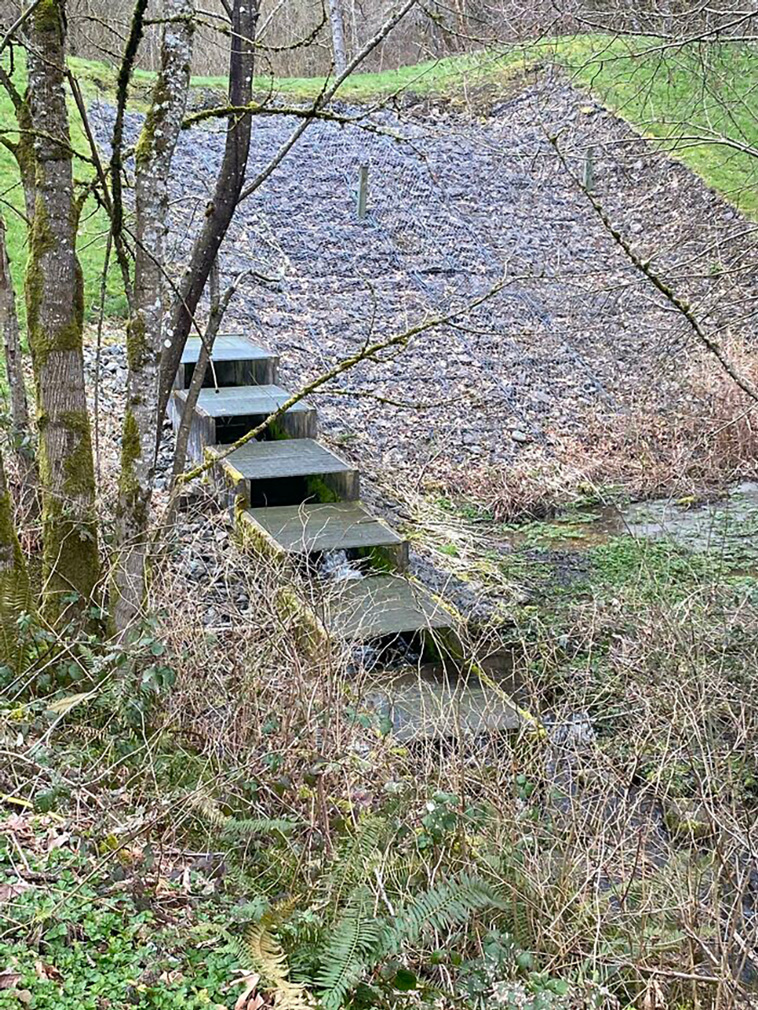 Answer: I believe this is the Lyon Creek – Cedar Way Stormwater Detention Dam. I contacted an engineer with the city because I was so curious about whether it was a fish ladder or not. They just got back to me and confirmed it is a fish ladder. They also sent an operation manual that includes some history and descriptions, very interesting.

35. New House, And We’re Perplexed! What Is This Hole/Vent Above Our Fireplace? When We Pull The Blue Tape Off, We Can Feel Cool Air Coming In (We’re In The Southern Us, So It’s Not “Cold,” But Definitely Feels Like Outdoor Air 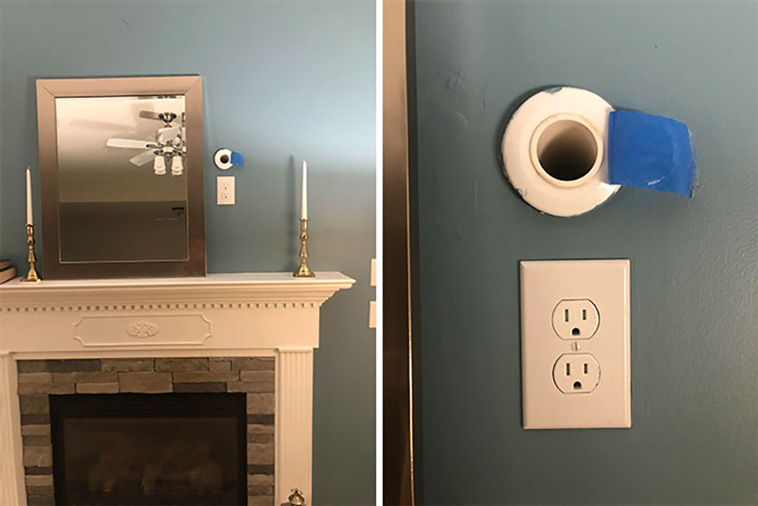 Answer: it’s for media cables for a TV that would be been mounted there.

36. This Rack Type Drawer Is Mounted In A Kitchen Cabinet. This Is As Far As It Pulls Out And The Bars Do Not Rotate Or Come Out 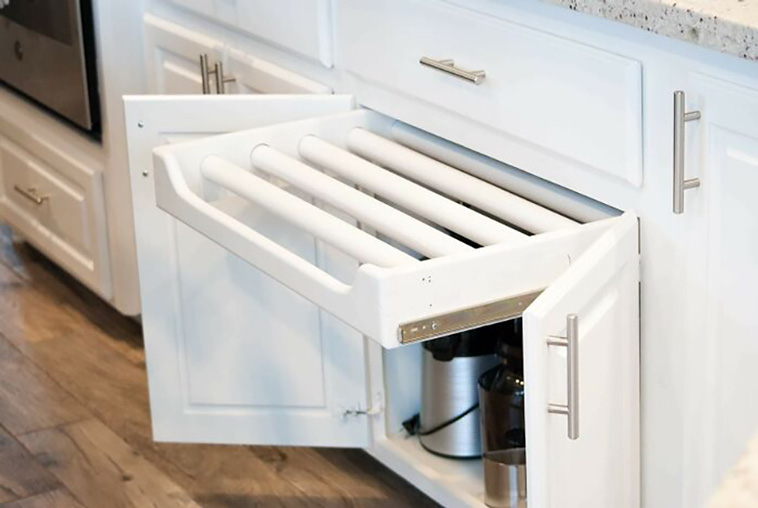 Answer: This is to hang washcloths and gloves. My stepmother installs them under her sink, since they don’t come standard.

37. This Was Taken This Morning. It’s A Very Odd Shaped Cloud, Or Maybe Even Vapor Trail. I’m Guessing It’s Illuminated By The Approaching Sunrise. This Is From Clearwater Florida, Facing East. Google Lens Said Maybe A Rocket Launch? 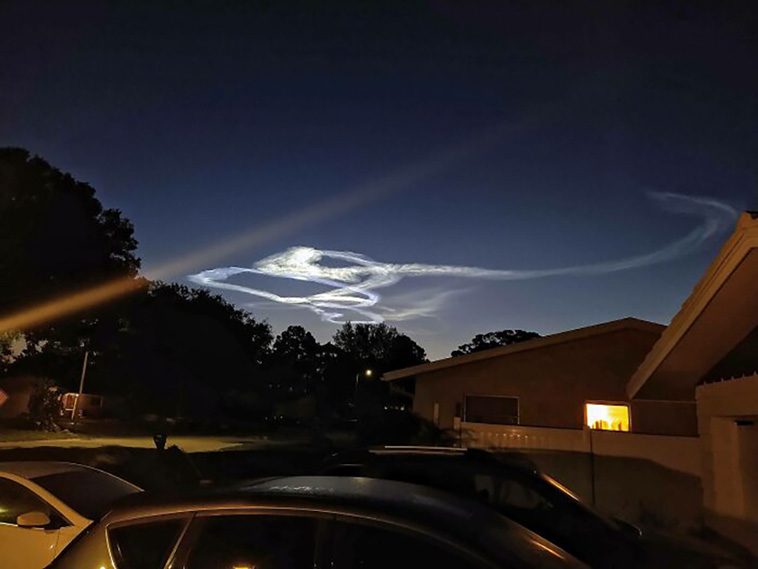 Answer: Rocket launch. The wind currents at different altitudes have likely caused the odd appearance, closer in time to the launch it would have appeared more “normal” 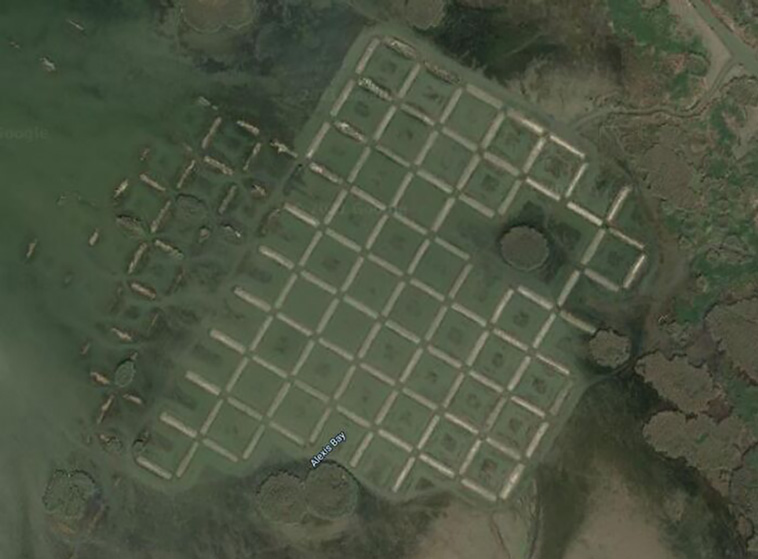 Answer: coastal erosion counter measure. they use a bucket ladder dredge with a bentonite injection pump to dig trenches 20-80 feet deep that are backfilled with the bentonite added mix. This pattern allows for natural inflow and outflow and will accumulate sedimentary deposits that would otherwise have washed to sea. Eventually plants will establish over these areas when the salinity diminishes.

39. This Guy Just Walked Up And Down The Meadow With This Thing. What Could This Be? 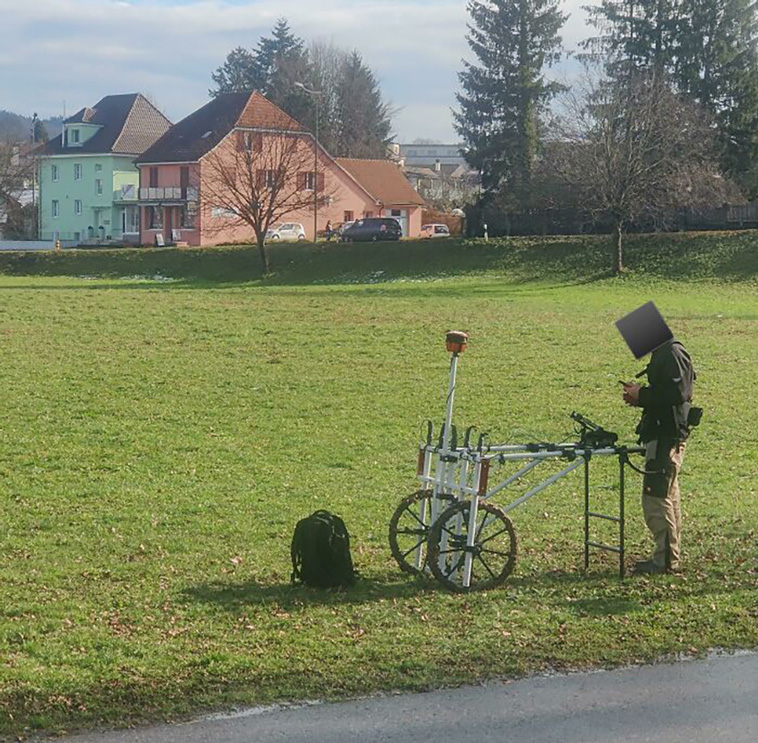 40. Small Metal Object, No Idea How Old Or What It Is? 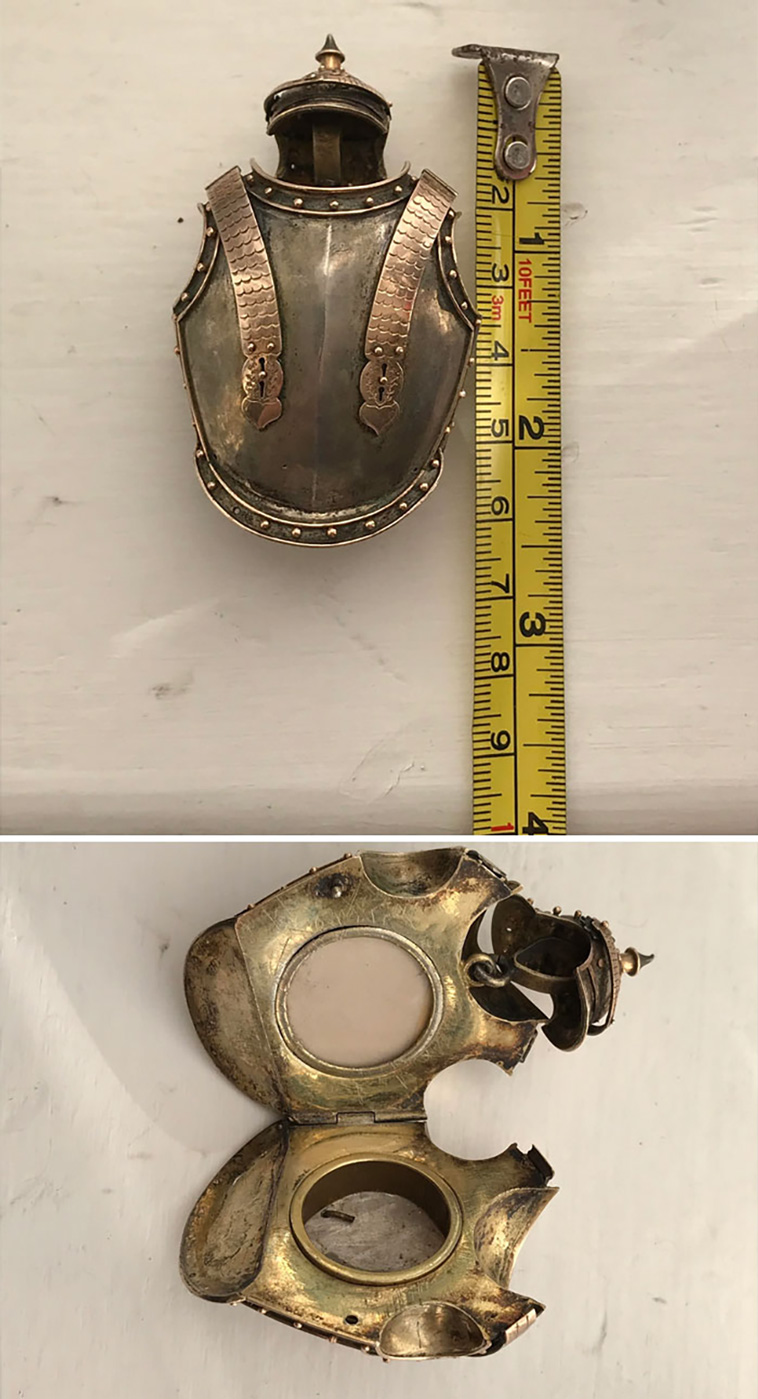