‘What Is This Thing‘ is a subreddit that helps people identify objects they have but have no idea what it is.

Here is our previous ‘What Is This Thing’ post.

1. Found This On The Side Of The Road In My Neighborhood. Thought It Was A Brain, Then Dissected It And Now I Have No Idea. Lots Of Small Lobes, Fuzzy Inside, Rubbery? Answer: You my friend, have just dissected dog poop. Someone’s dog has eaten paper towels in abundance. They can’t digest it and it comes out like this

2. This Is A On Gate Blocking Road Access To Some Cell Towers. Why So Many Locks, And How Would Someone Even Open It? 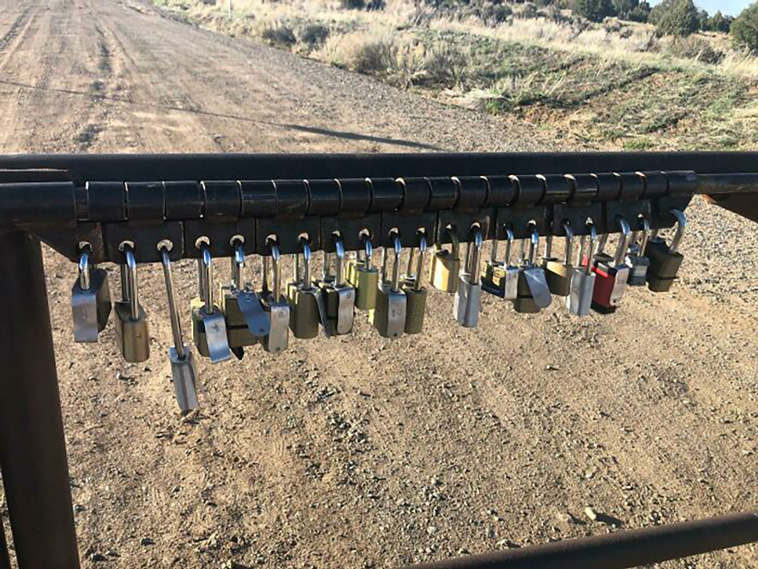 Answer: You can open the gate by unlocking only one padlock. The way it’s designed means that multiple people can use the gate, and if one person loses their keys, only their padlock needs replaced. As opposed to one padlock with many keys, you’d need to give tons of people the new key.

3. Strange Weapon I Found In A German News Clip About The Turkish Coup 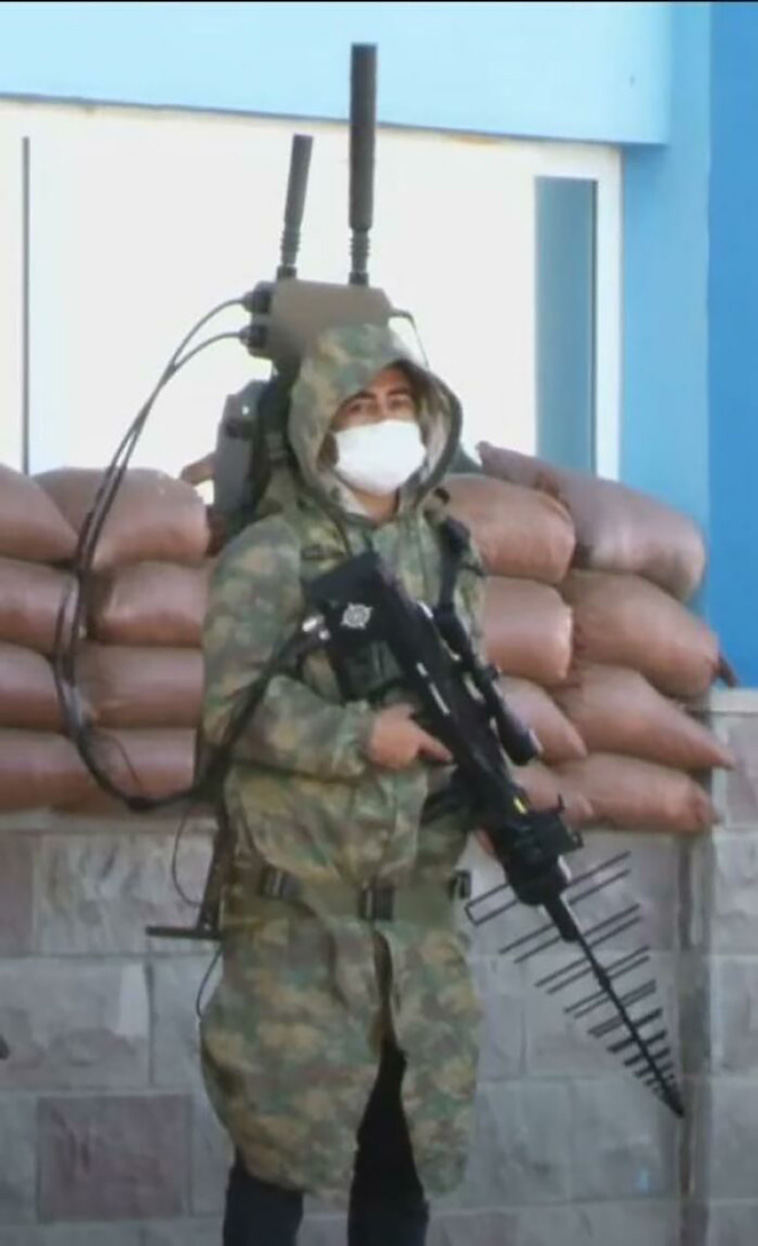 Answer: Drone killer. It sends a strong and very directional radio frequency signal to jam the receíver on the drone to cause it to crash.

4. Floating Home Found Tied To A Fence On The Beach In Southern California 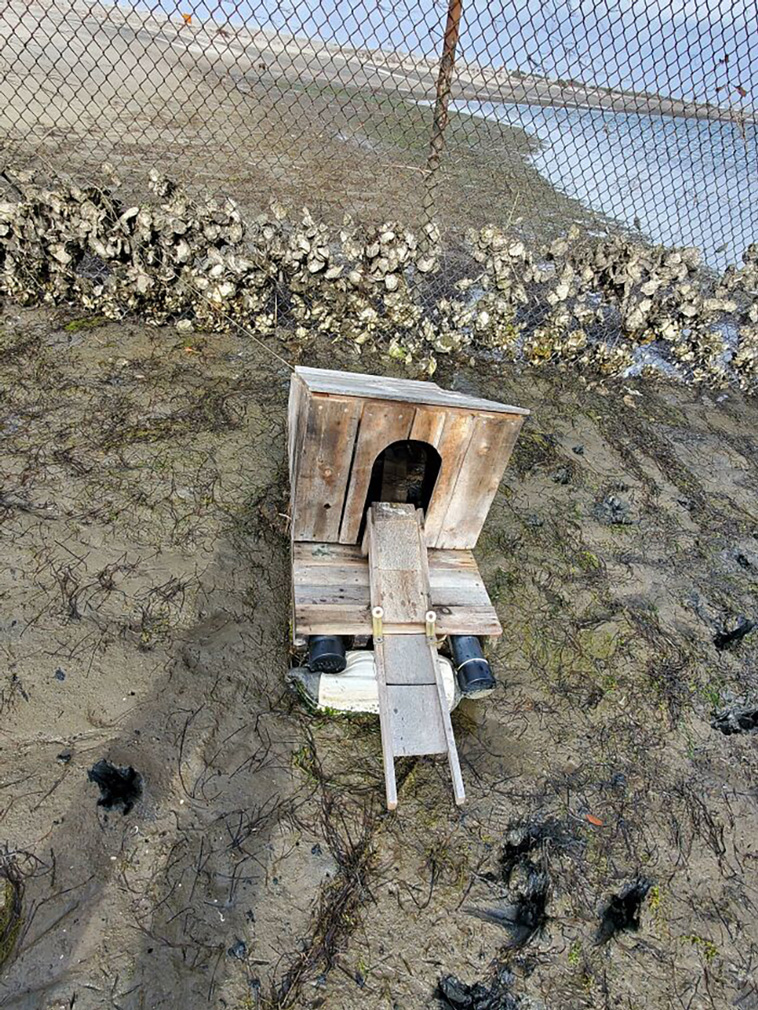 Answer: It’s floating duck house or similar structure for local waterfowl. They give ducks a place to sleep safe from predators or to escape water predators (usually snapping turtles and such).

5. This Structure I Found While Walking In The Woods, The Metal Bit Is About 2 Feet Wide And Looks Like It Could Uncomfortably Fit A Person In It. My Guesses Are A Well, Sewer Or Time Capsule. For Context I Live In Eastern Massachusetts. We Plan On Going Back To Open It 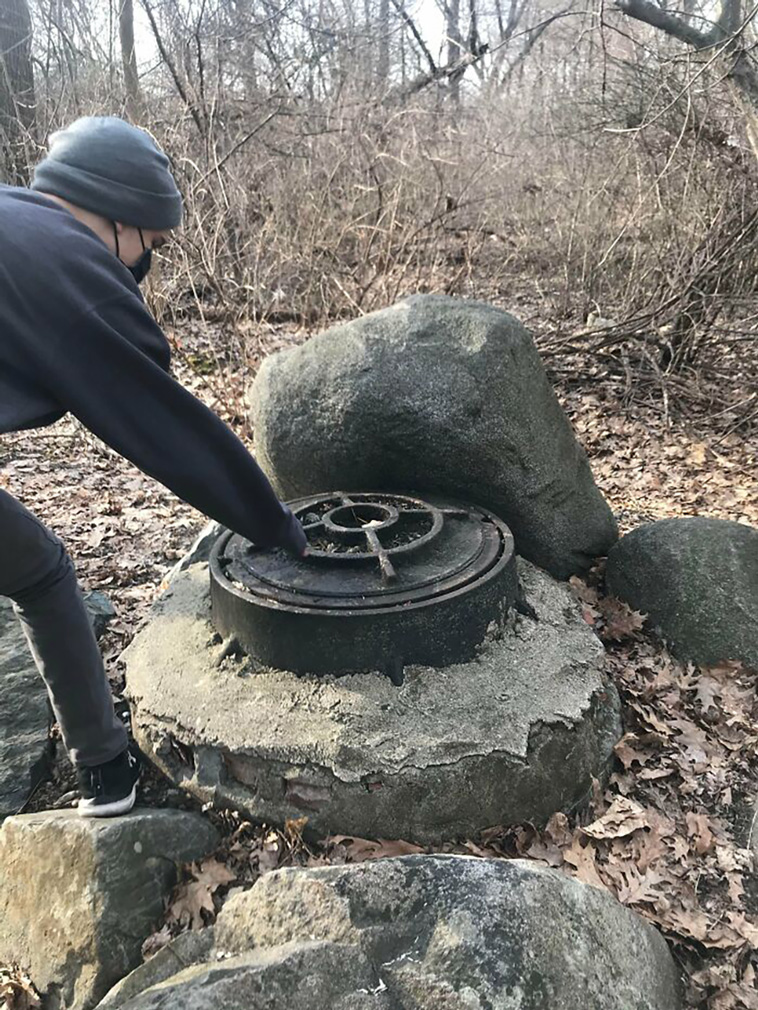 Answer: Definitely a man hole. Do not open it. DEFINITELY DO NOT GO IN IT! Manholes are notoriously deadly because they contain low oxygen percentages and high concentrations of poisonous gases such as hydrogen sulfide and methane. First responders usually find two dead people in manholes – the first one that went in and succumbed and their friend who watched them pass out and rushes in to help. 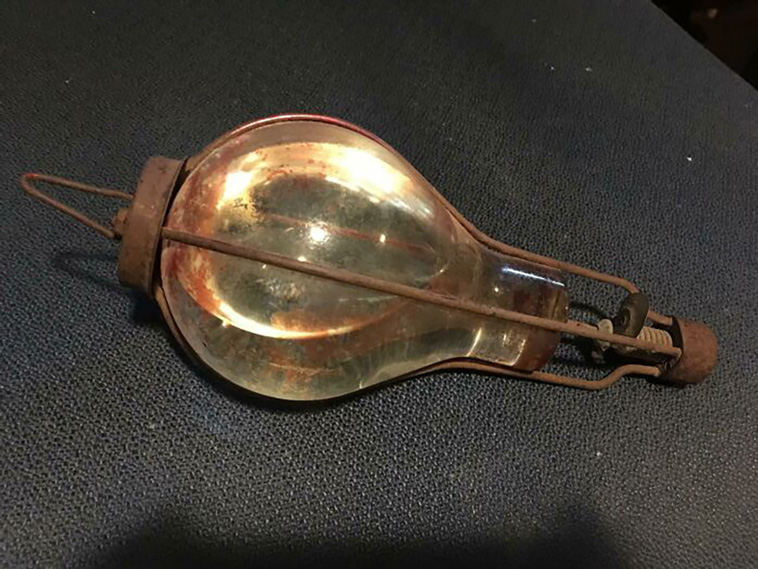 7. What Is This Ring My Uber Driver Would Randomly Click? 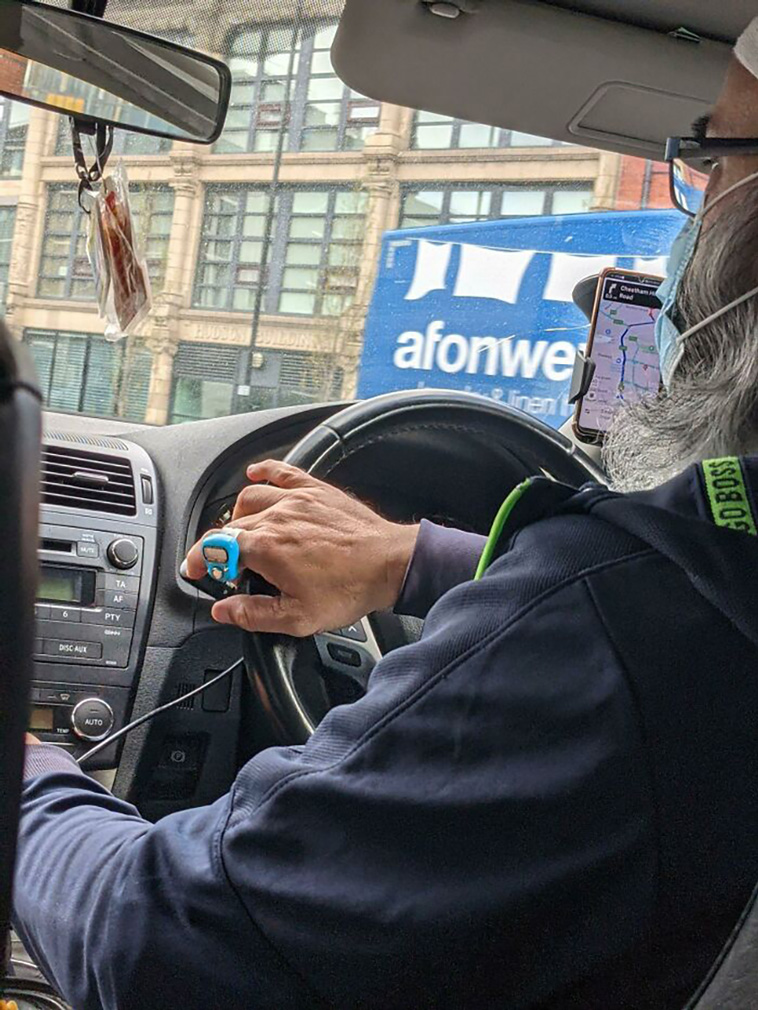 Answer: Hes praying, thats a counter. The prayer involves repeating a phrase a certain number of times. Traditionally you kept track on your fingers or with a string of beads. This device does the same job. 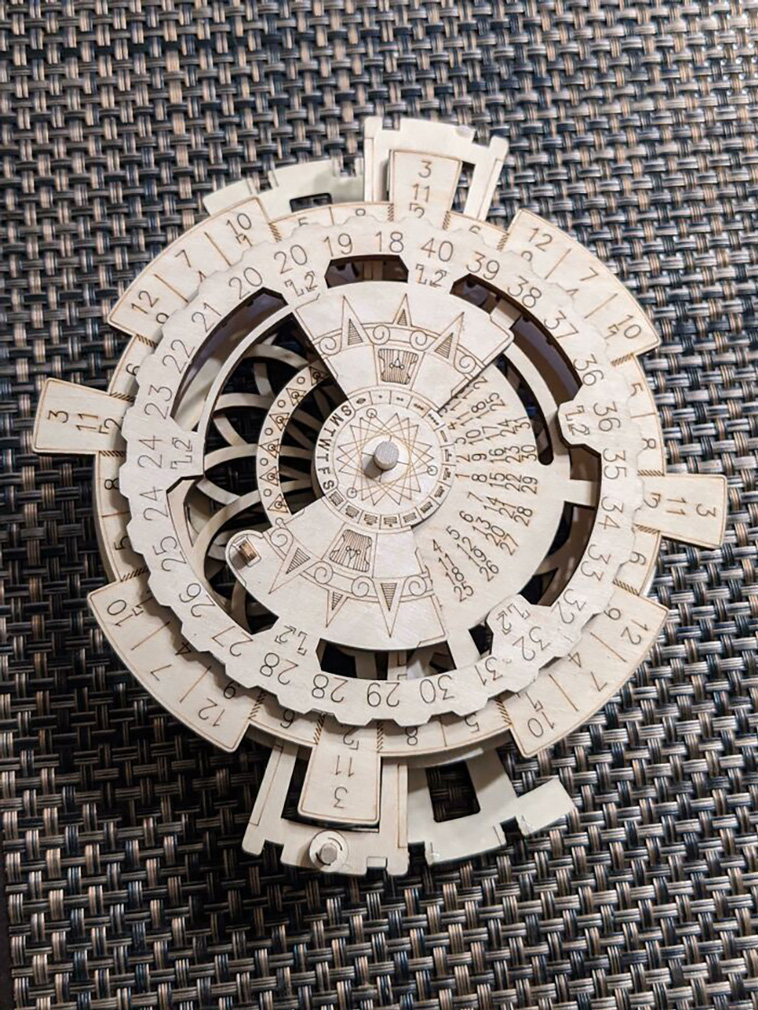 9. Found Metal Detecting In A Minnesota Park Where Other Objects Around 1860s Have Been Pulled 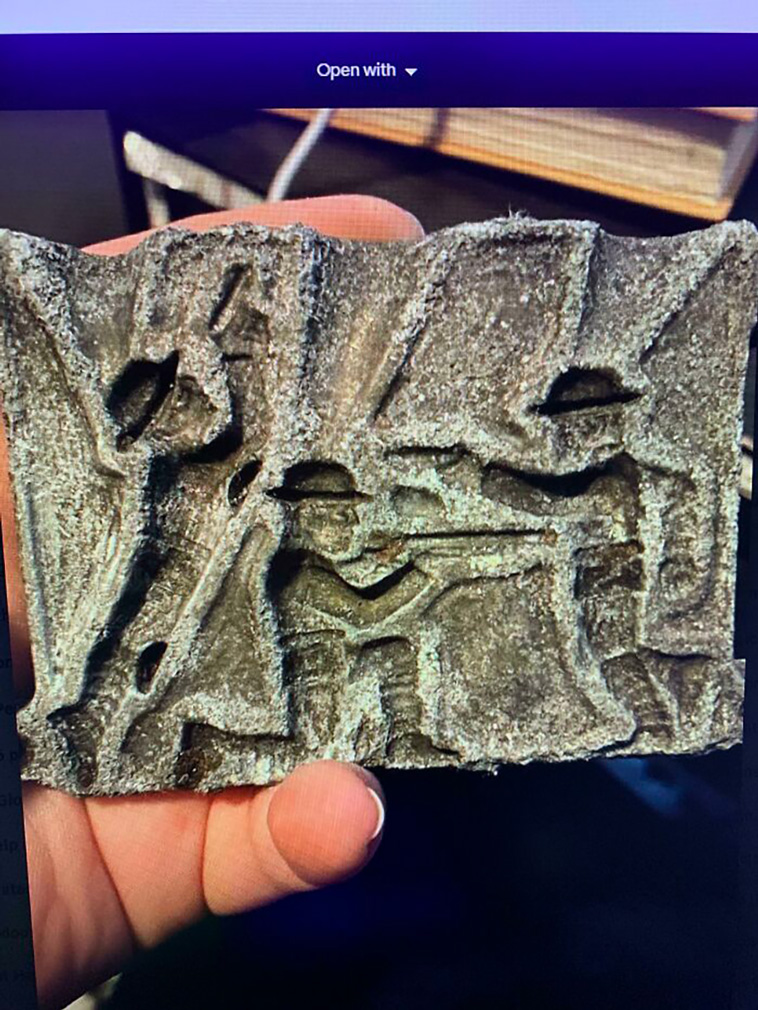 10. Im Waiting For The Bank To Open And They Have This Card Facing The Street. What Is It Used For? 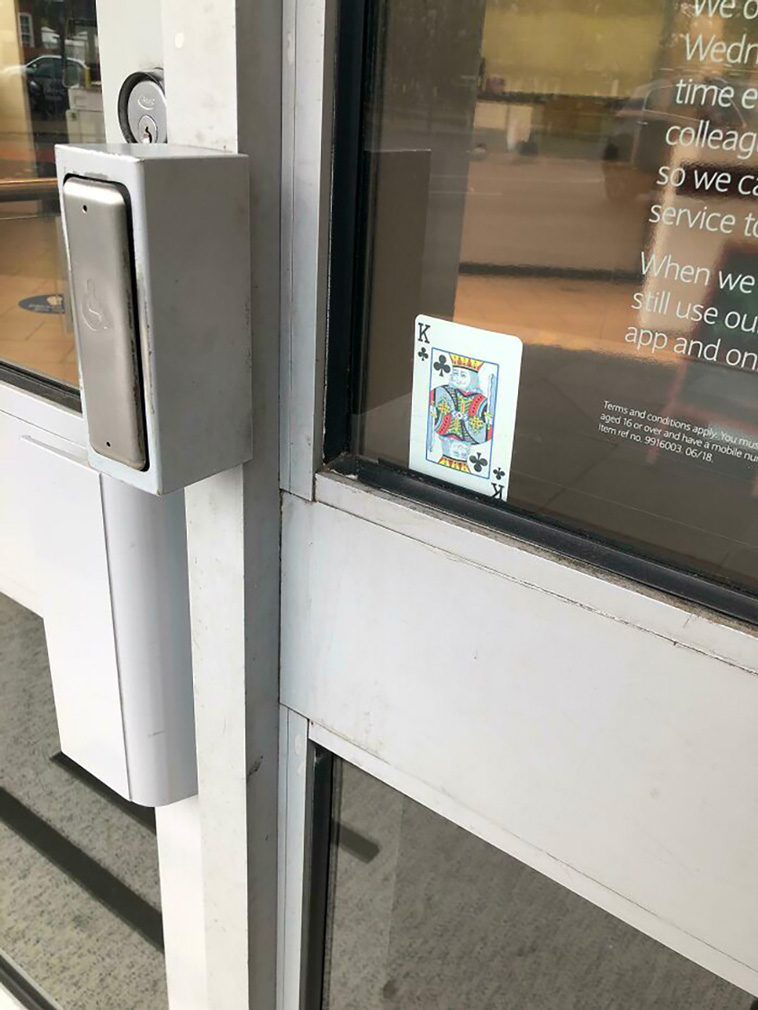 Answer: Former bank employee here. It’s definitely a safety signal. We switched ours quarterly and it is to let other employees know that it is all clear to open.