We cannot be familiar with everything, there will be many interesting and some kind of weird things that we don’t know. Some people tried to learn some weird things they didn’t know before. And Reddit became a solution place to learn what are these things thanks to heplful strangers.

1. I Found This Ring In My Backyard While Doing Gardening. After Cleaning It, It Doesn’t Look Like A Normal Ring. Any Ideas ?

Answer: It’s a Georgian/early Victorian mourning ring. The initials belong to the lost loved one.
They were typically made from gold (18k+) and enameled in black. Yours looks like it was made around 1820s-40s.

2. What Is This Big Hole That Is Usually Found On Milk Cartons? 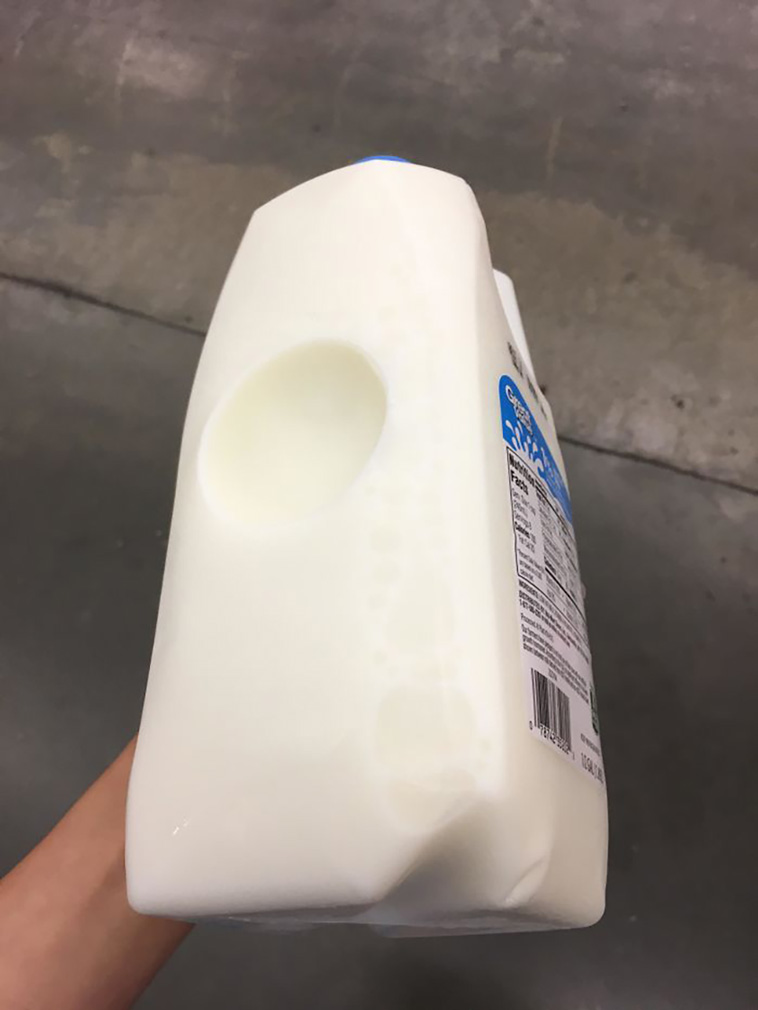 Answer: It’s a pressure relief hole. If you dropped it, instead of exploding, the hole would pop out.

3. Found At Myrtle Beach, Sc. What Is This Thing? 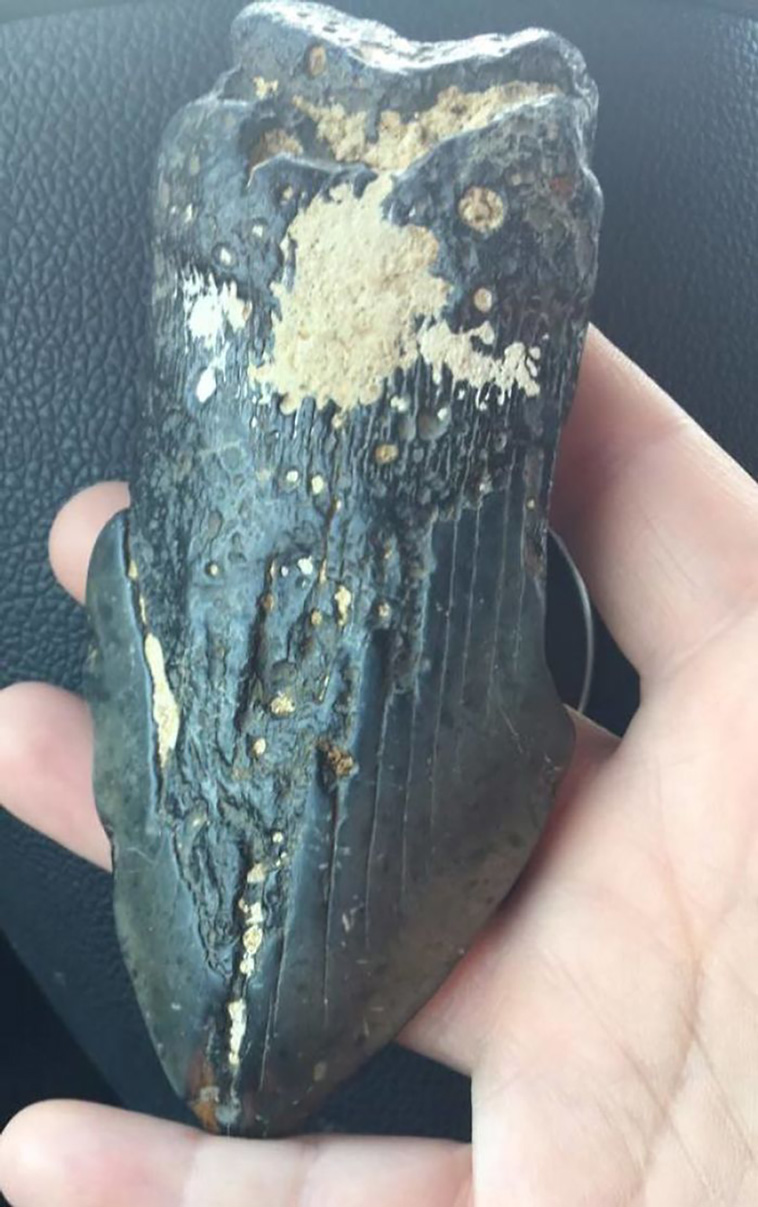 4. This Weird Wrapped Car. The Lights Were Wrapped In Cloth. Serial Numbers All Around. Anything Significant Or Just Tacky? 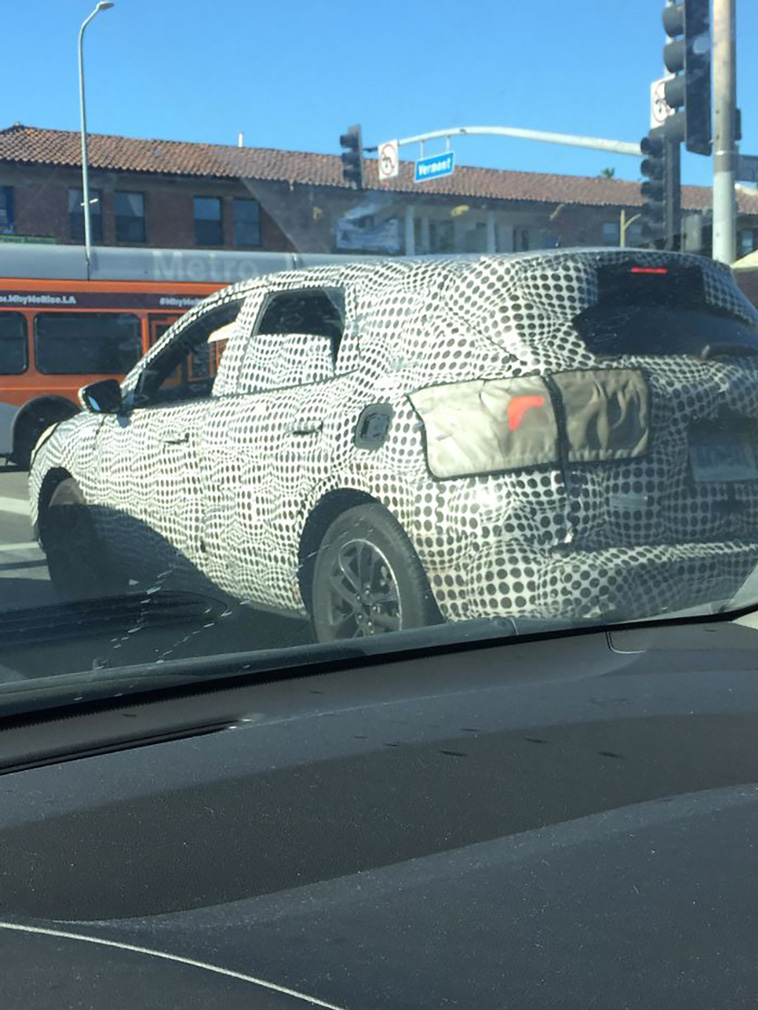 Answer: It obscures the car while being test driven, so the yet-to-be-released models are not photographed and published. The random “wave” patterns effectively hide the body contours and lines.

5. Scanning Family Slides From 1964 – This Was Over My Parent’s House In Texas. What Is This Thing? 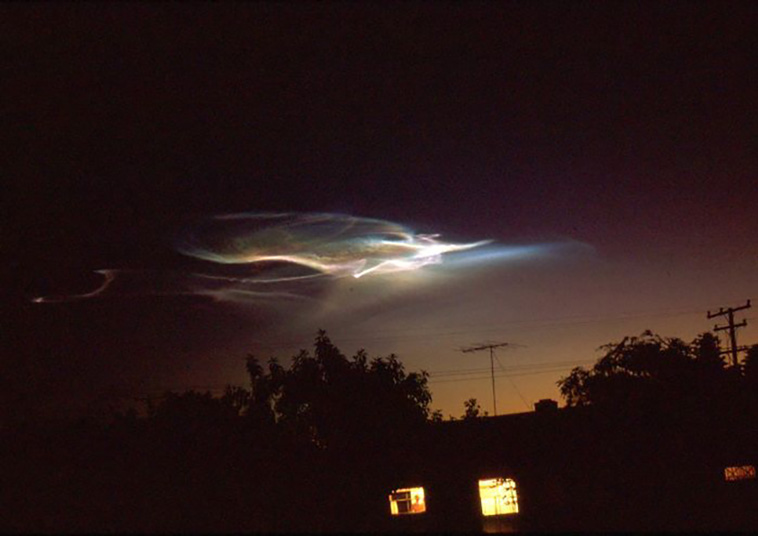 Answer: it’s a residue of a rocket launch. It’s called Twilight effect. It was done right at sunset so the sun lit the vapor/exhaust trail from underneath.

6. This Was Found By A Cleaner Hidden Under My Dresser In My Bedroom (She Told Me Very Discreetly About This Which Has Me Concerned), I’ve Tried To Google It To No Avail. What Is This Thing? 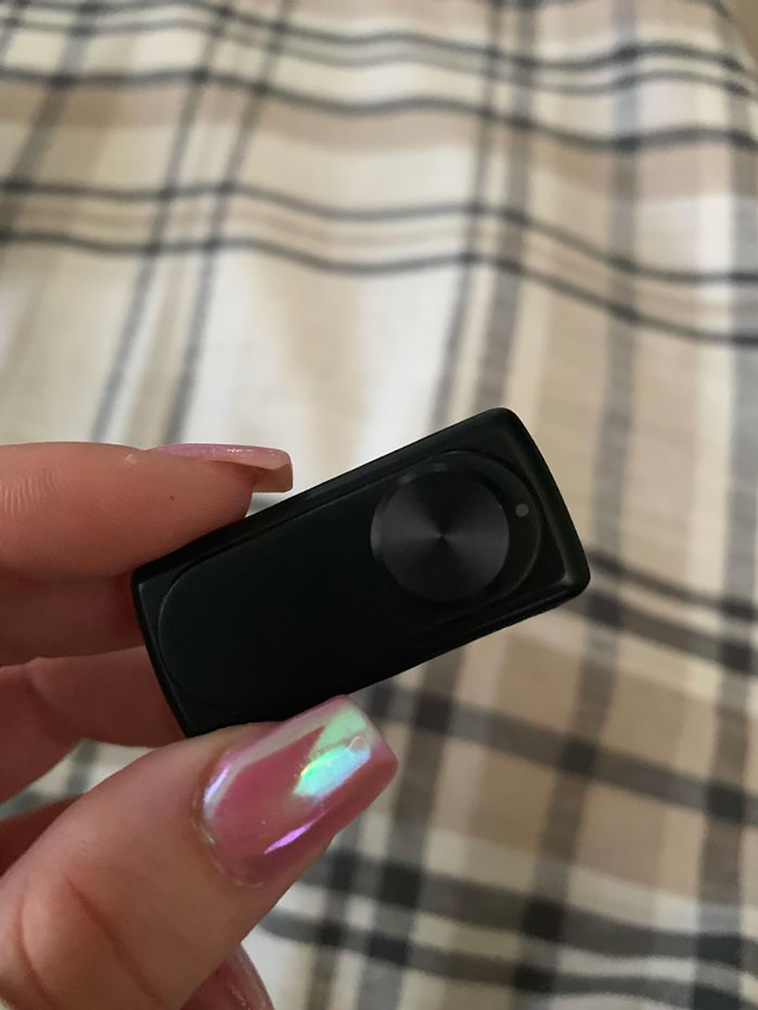 Answer: voice recorder, doesn’t transmit using wireless though so whoever placed this thing, will be back. If this was in your home, chances are there are cameras as well.

7. Saw This Cat In Texas First Thought It Was A Domestic Cat But When We Got Closer That Seemed Less Likely. What Is It? 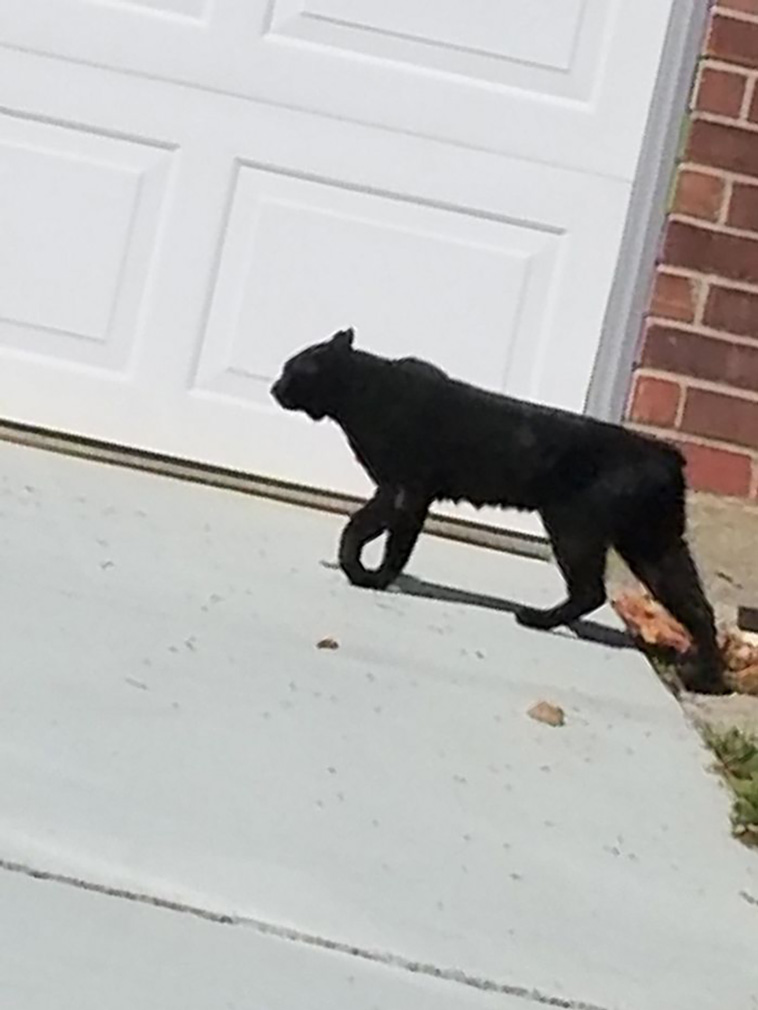 8. I Saw This In My Yard. Is This Just A Type Of Worm? Or Is There A Parasite On It? (I Saw It Breathing/Have Some Sort Of Heartbeat, So It’s Alive) 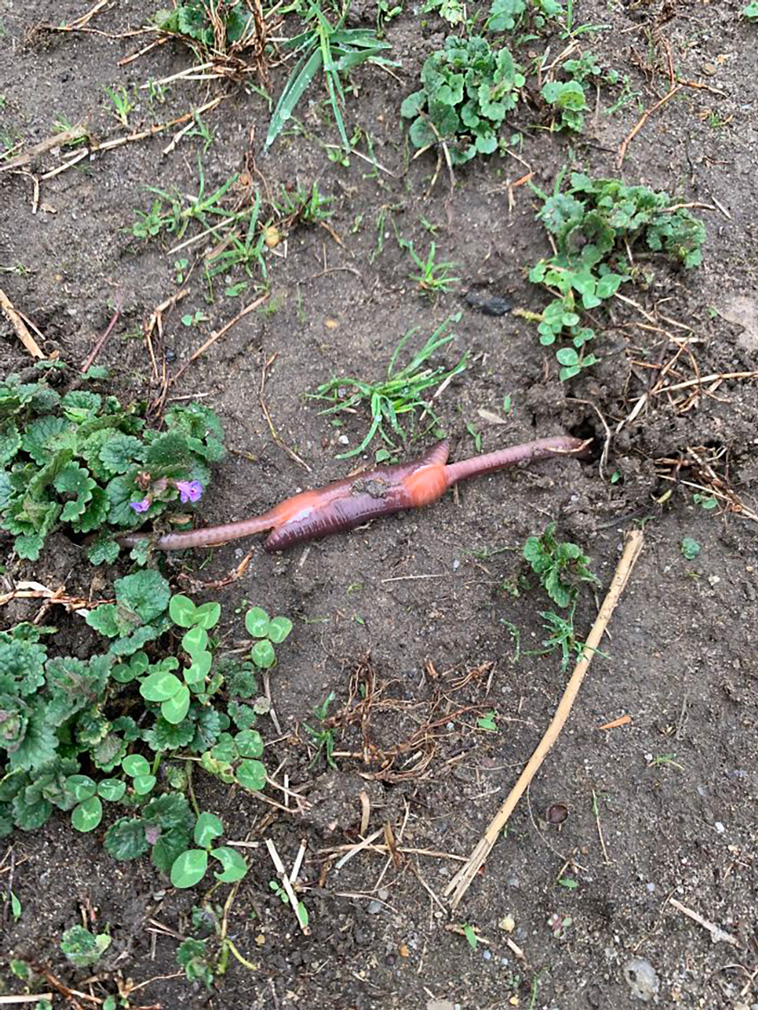 9. Found This Small Kettle Years Ago. Tried Searching For A Similar One But Have Always Come Up With Nothing. Anybody Have An Idea Why This Has This Unique Shape? 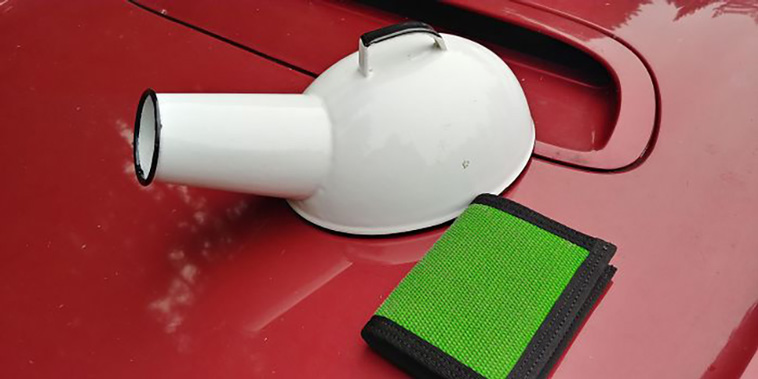 Answer: a portable men’s urinal for bedbound patients. It is used to pee when you cannot get out of bed.

10. 4in By 4in Scissors. Uncomfortable To Hold, In Either Hand, Two Or Four Fingers. What Is This Thing? 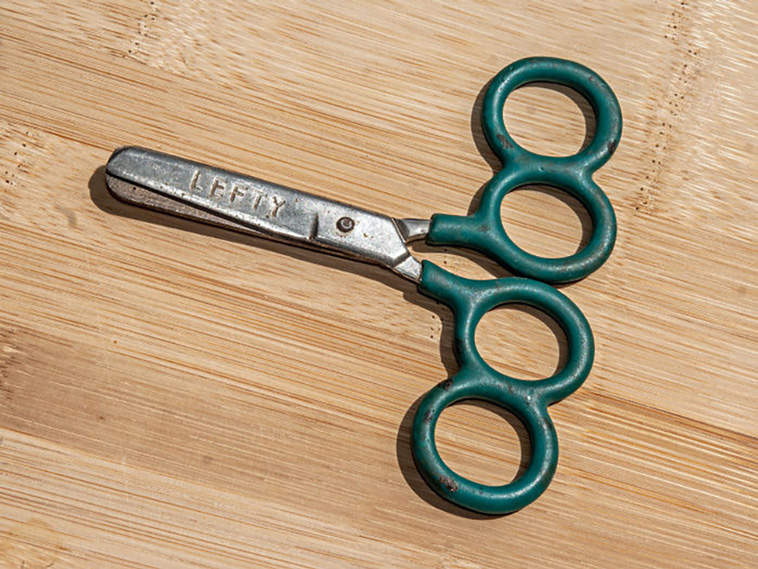 Answer: they’re childrens’ training scissors. Like for pre-schoolers. The extra holes are so a grown-up can co-scissor and help the kid.