There are always somethings that we haven’t learned yet and sometimes these things surprise us. A group of people shared the things that they learned new in a Reddit group Today I Learned. Here are 40 interesting things that people learned and surprised. 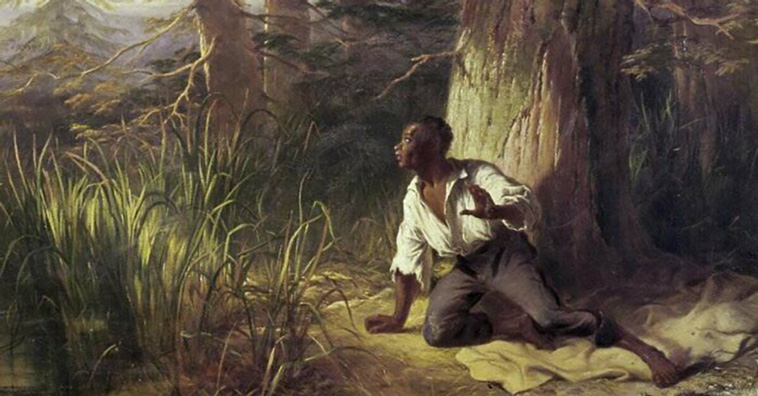 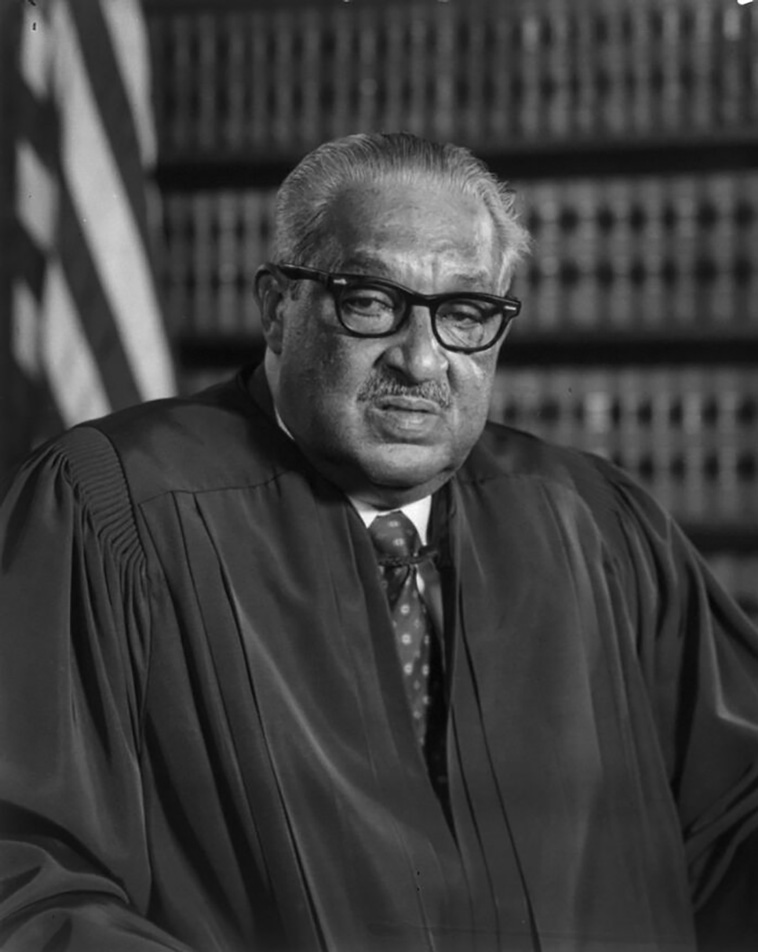 A school principal once made a student who’d gotten into trouble sit in the basement & read the U.S. Constitution as punishment. That student (who committed the Constitution to memory as a result) was Thurgood Marshall, who went on to become the first Black Supreme Court justice. 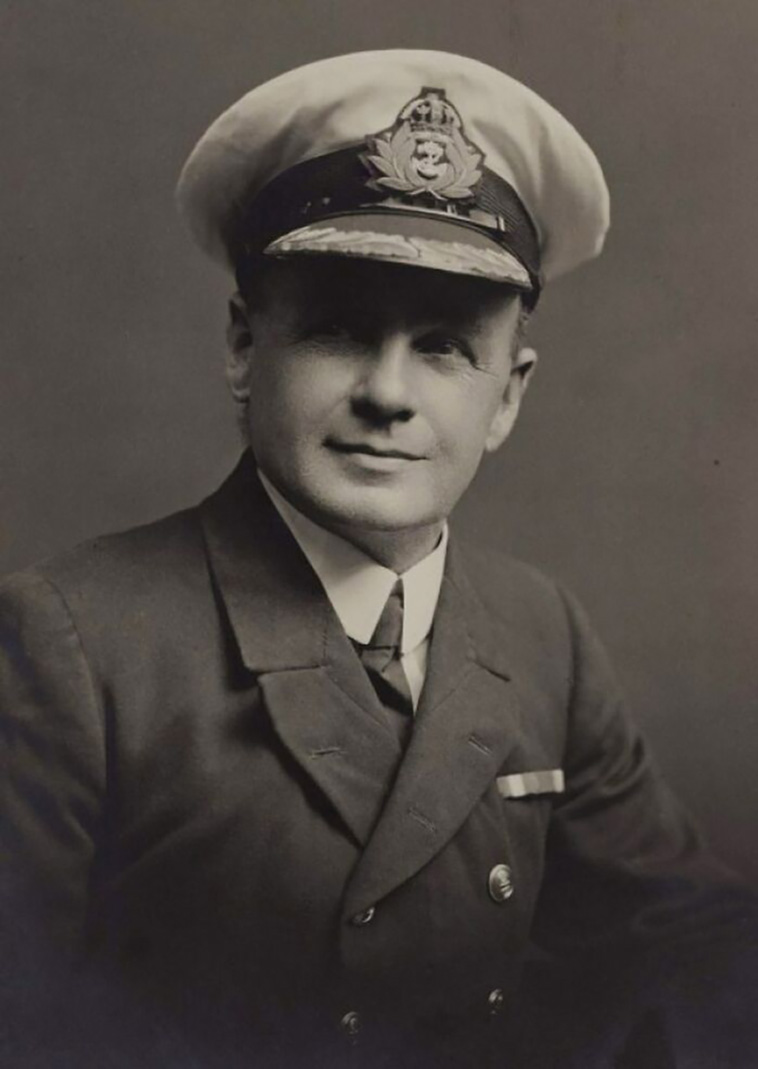 Charles Lightoller the second officer on the Titanic stayed onboard untill the end. And got trapped underwater until a boiler explosion blew him free. He survived by clinging to a capsized collapsible B. Later he volunteered in WWII and helped evacuate over 120 men from Dunkirk. 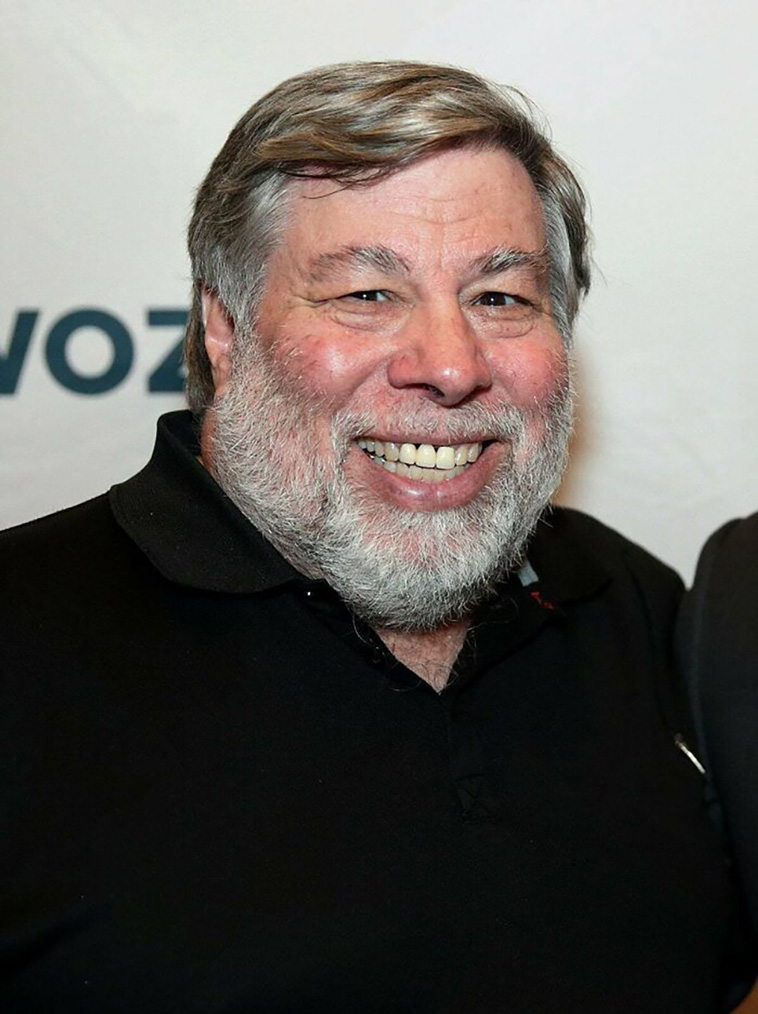 Apple co-founder Steve Wozniak has disdain for money and large wealth accumulation. In 2017 he said he didn’t want to be near money, because it could corrupt your values. When Apple went public, Wozniak offered $10 million of his stock to early Apple employees, something Jobs refused to do. 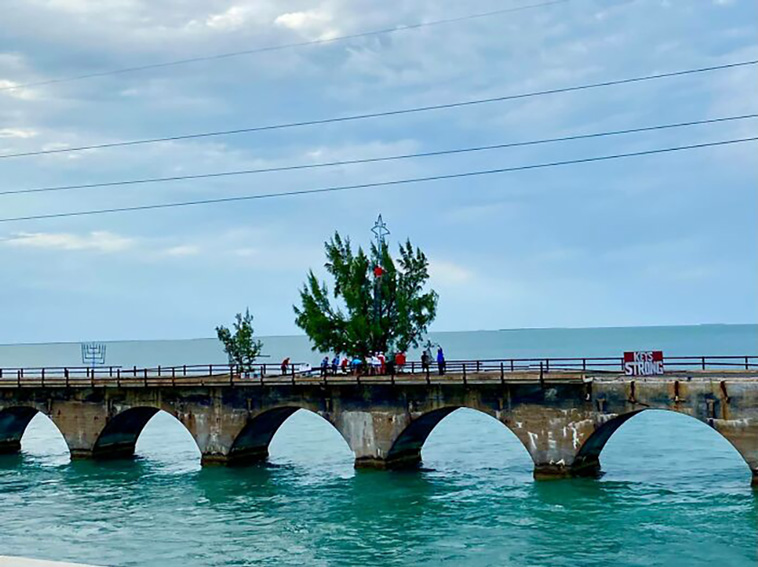 There is an Australian pine growing out of an old railroad bridge in the Florida Keys named Fred the Tree. Fred survives with salt spray, lots of sunshine, and no apparent soil. Fred even withstood Hurricane Irma! 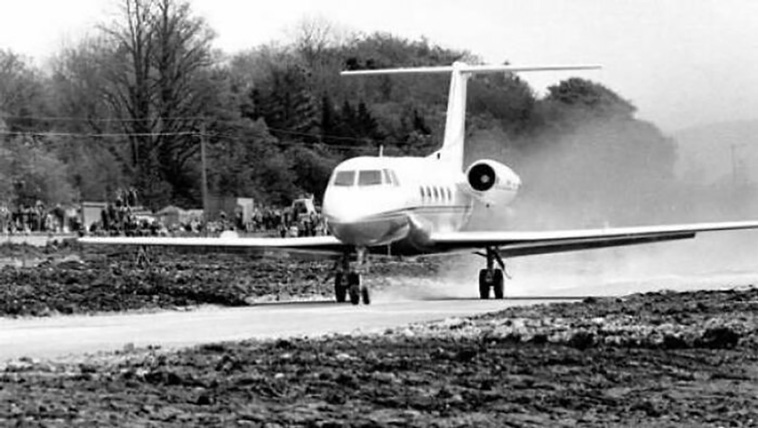 In 1983 a Mexican pilot crashed landed in a small town in Ireland and the whole town came together to build a temporary runway for him to take off again and continue his flight. 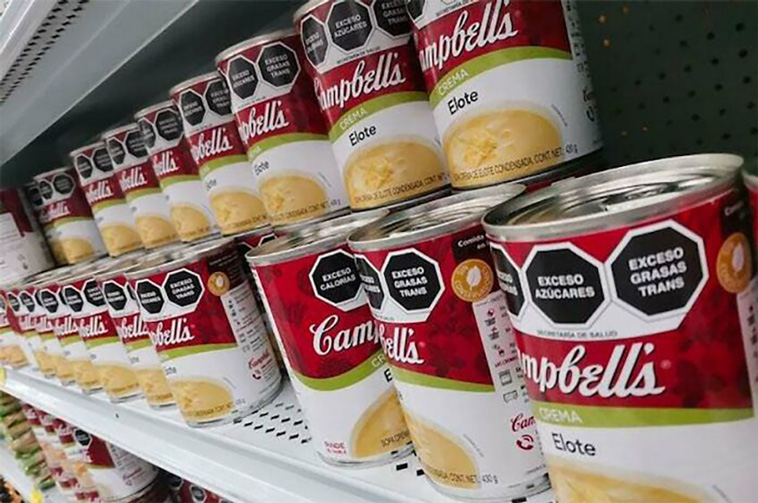 Mexico passed a law that requires food packages to display large black octagonal “warnings” if the product is high in sugar, sodium, calories, or unhealthy fats. 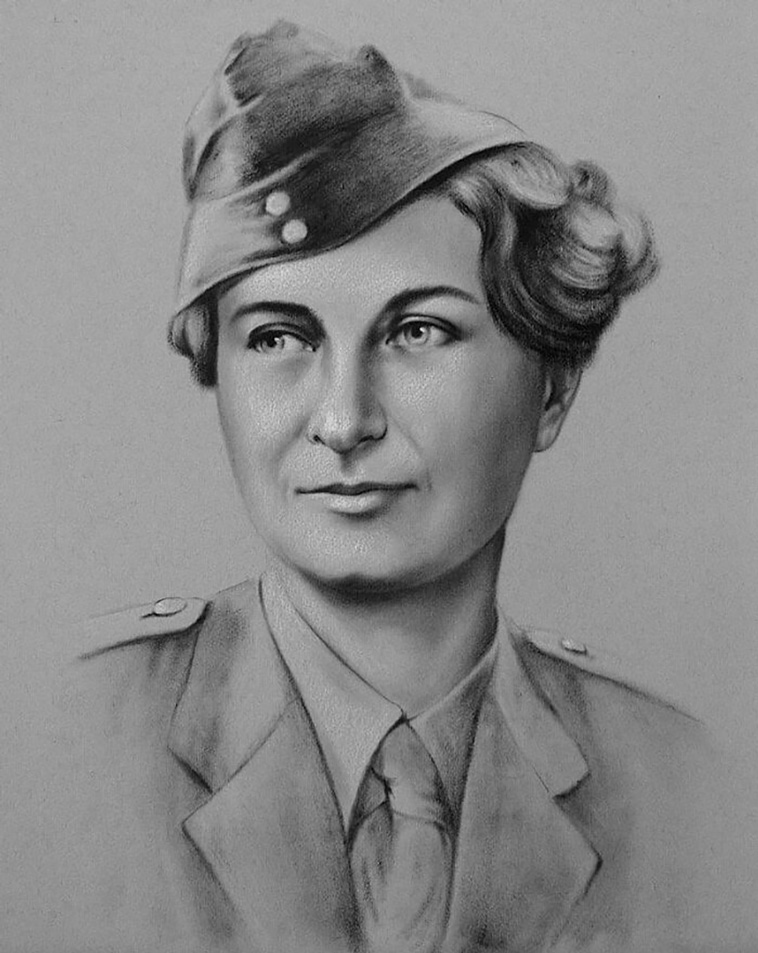 Susan Travers, the only woman ever to serve in the French Foreign Legion, waited until she was 91 to write her autobiography so everyone mentioned had already died 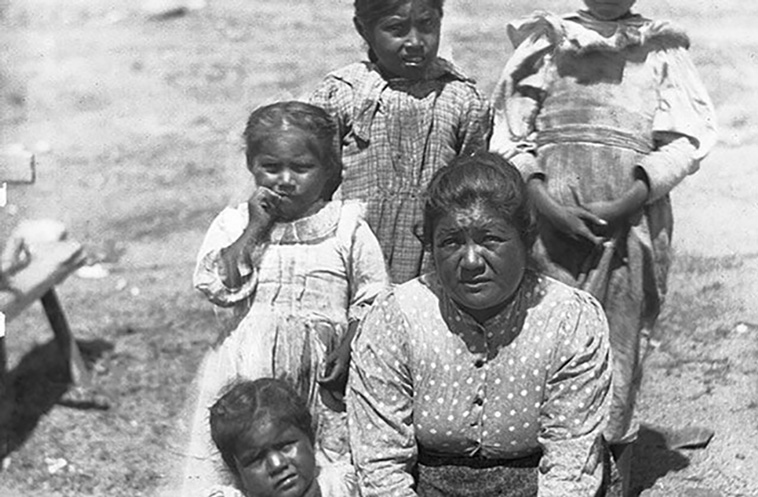 The California Genocide, an oft-forgotten event in U.S. history due to occurring at the same time at the California Gold Rush. The Native American population of California decreased from as many as 150,000 in 1848 to 30,000 in 1870. Tribes such as the Yahi were hunted to extinction. 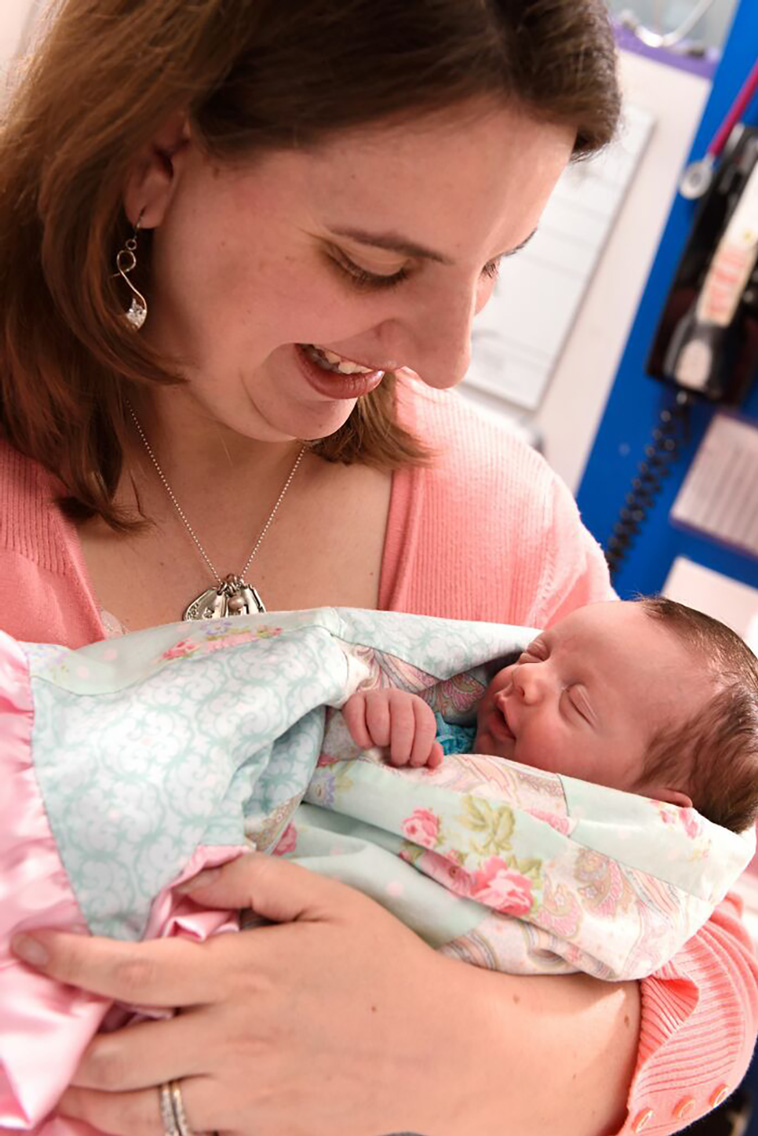 A pregnant mother with twins lost one fetus in the first trimester and the other developed a coccyx tumor the size of a fetus that was killing it. Doctors removed baby LynLee from the womb, cut off the tumor, then put her back in the womb and she was ‘born again’ healthy 12 weeks later.