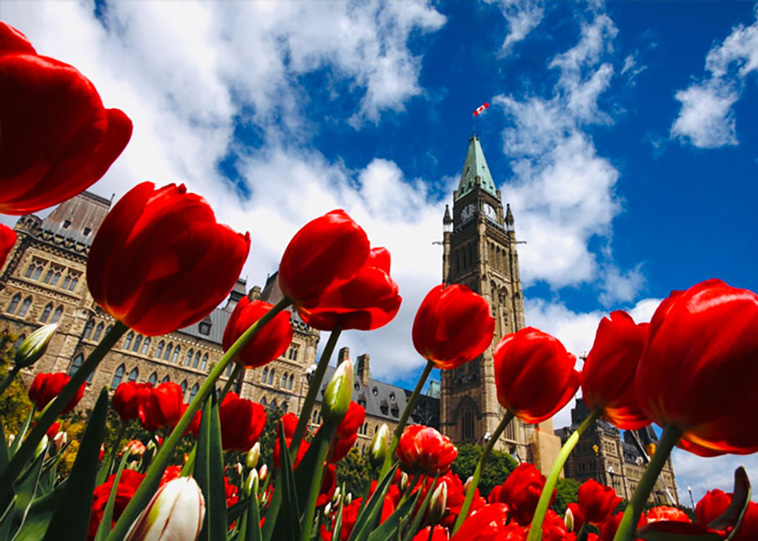 TIL, The Netherlands gives Canada 20,000 tulips every year as a thank you for protecting the Dutch royal family in ww2 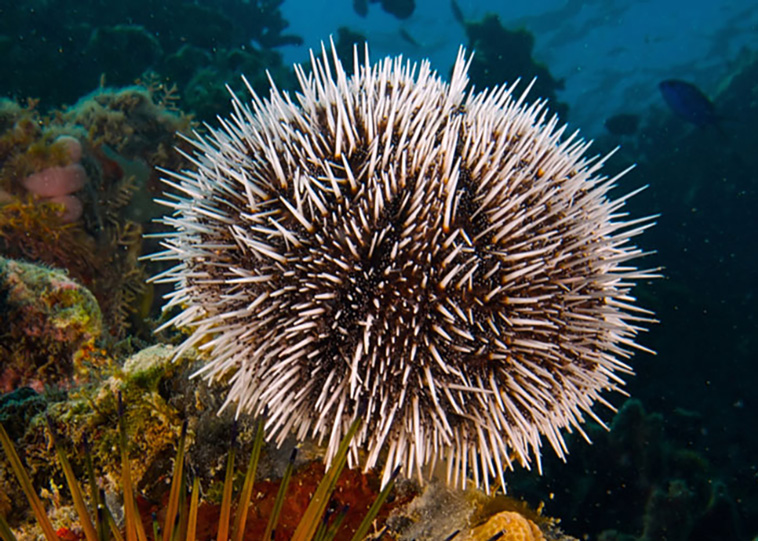 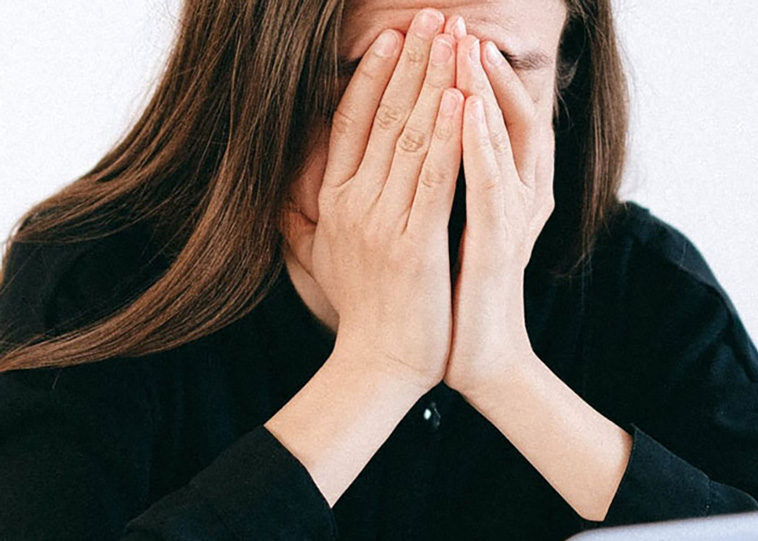 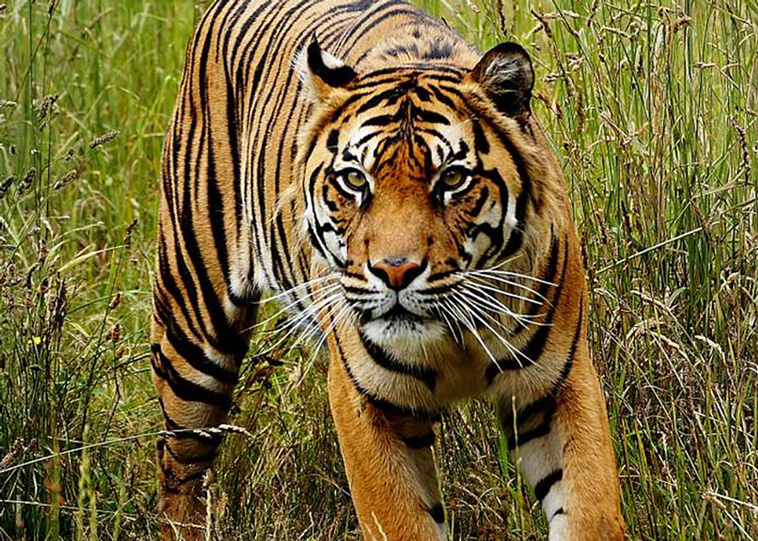 TIL that tigers are nearly invisible to their prey, who see orange as green. Tigers are orange because mammals can’t produce green fur, and orange was the next best thing. 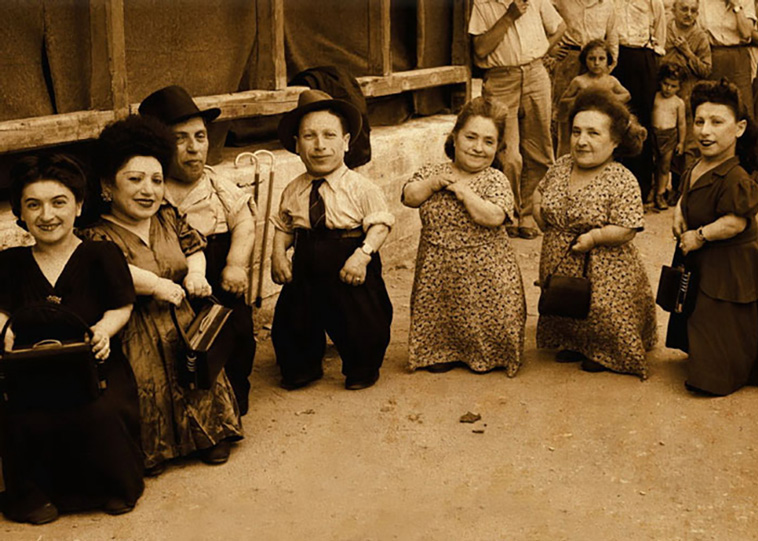 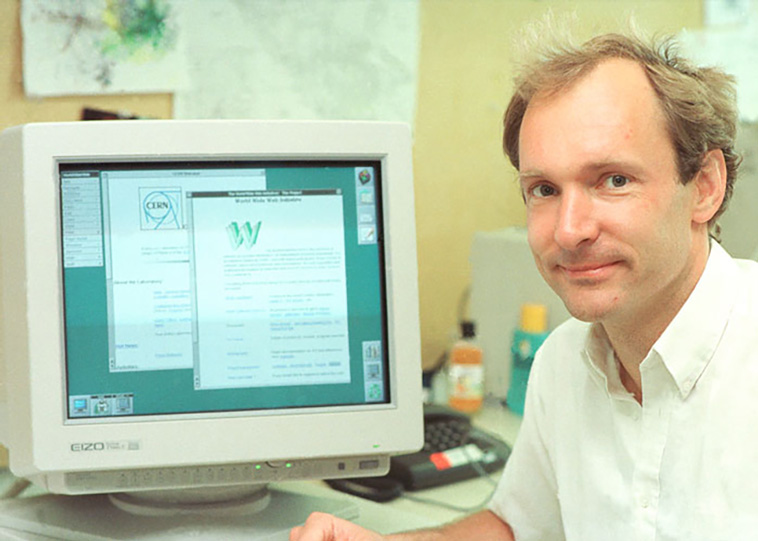 TIL Sir Tim Berners-Lee invented the World Wide Web in 1989. He was frustrated with the fact that he had to go and ask his coworkers what data was on their computer so he can add it to his computer which led to him creating an application that became the world wide Web. 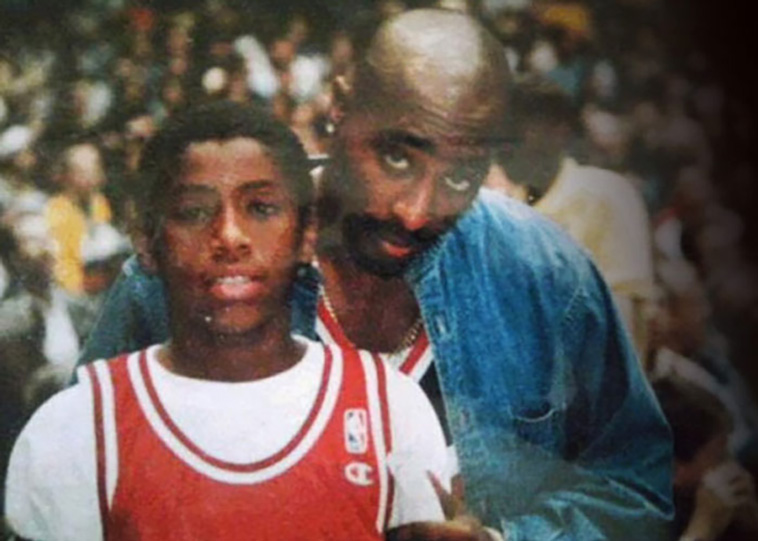 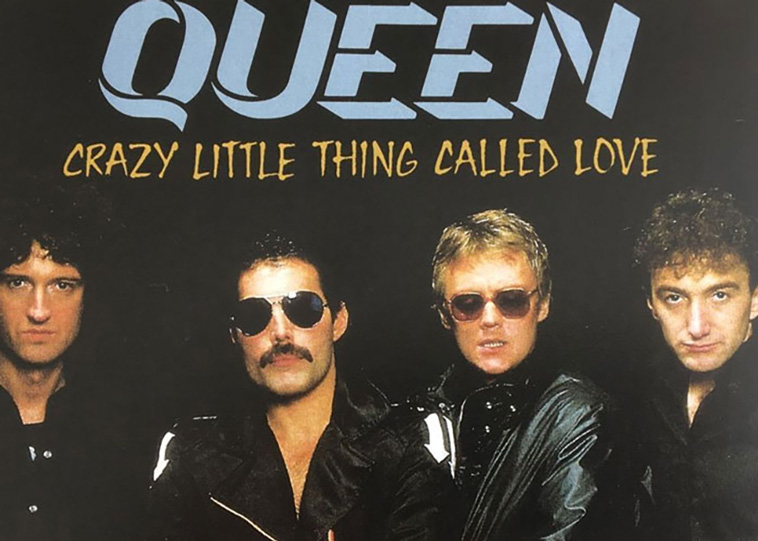 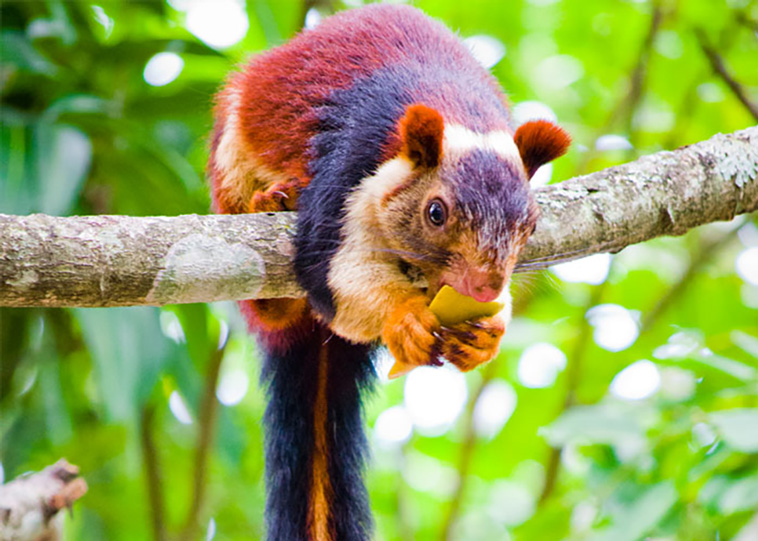 TIL that in India, there is a species of giant squirrel that have multicoloured fur, with with varying shades of orange, maroon and purple. Their bodies measure 36in from head to tail – double the size of their grey relatives – and they can leap 20ft between trees. 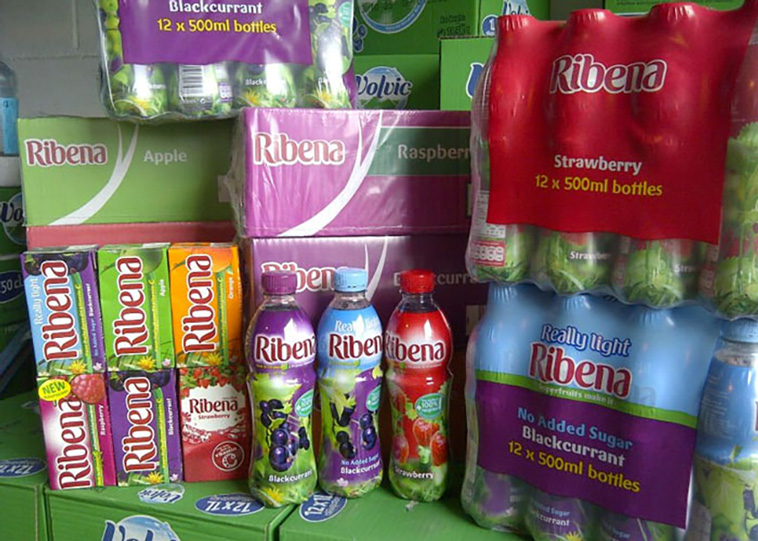 TIL two high school students found that despite advertising claims that “the blackcurrants in Ribena have four times the vitamin C of oranges,” the drink contained almost no trace of vitamin C and one orange juice brand had over three times more. The company were taken to court and fined NZ$217,500.