There are always secrets and weird things in different jobs. A Reddit user asked ‘People who work in Human Resources, what is the weirdest shit you have seen?’ and here are 35 of the responses. 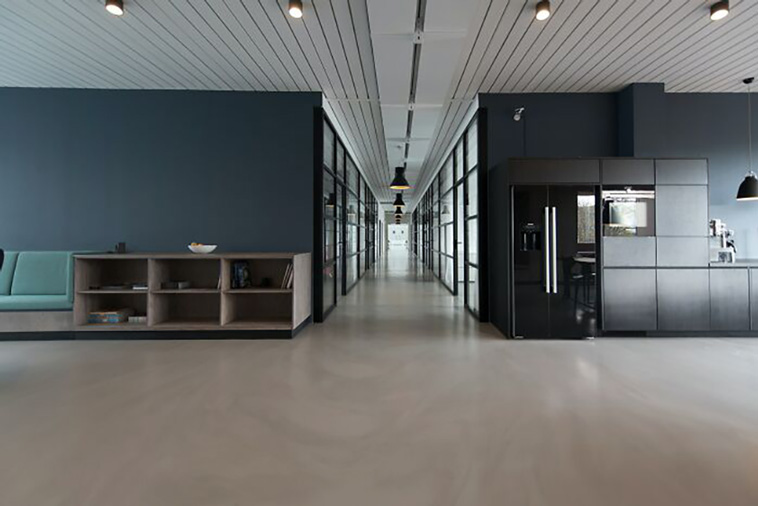 “I’ve been waiting for this one. Two words: d**k tag. I don’t know who started d**k tag, but it became a very popular game very quickly. The whole gist of d**k tag was pretty simple. You popped out your d**k and showed it to another employee. Whoever saw the d**k was ‘it.’ In order to stop being ‘it,’ you had to pop your d**k out and show it to someone else. I had heard whisperings, but people denied that it was a thing. I never witnessed anything, so the only thing I could do was to send out an email to remind people of appropriate office behavior. D**k tag continued, until one day it was taken too far. One of our managers — we’ll call him Kyle — was an idiot. Kyle decided that the best way to welcome a new employee into the company was to induct him into d**k tag. So, while this poor guy was filling out his new-hire paperwork, Kyle pulled down his pants, dumped his d**k on the table, and yelled, ‘YOU’RE IT!'”
“Around the same time, multiple employees were in our parking lot also playing d**k tag. Our lovely and sweet accounts payable lady, Ronnie, was walking into work and got caught in the d**k tag crossfire. This woman, who was super religious and had been with the same man her entire life, clutched her pearls at the sight of a barrage of d**ks coming at her. Ronnie walked into my office like she had seen the devil himself, and before she even got a chance to explain, the new guy walked in after her, handed me back the new-hire paperwork, told me what happened, and said this probably wasn’t going to be a good fit for him. Ronnie then launched into her story about the indecency and how she wasn’t sure she’d be able to look her husband in the eyes after what she saw. After soothing Ronnie, I called Kyle up, and he explained his side, the rules of the game, and ratted out everyone who was playing. Kyle was fired. That Friday, a company-wide memo went out and banned d**k tag. We had multiple training sessions on sexual harassment, and I had to tell 50 grown men that it’s not OK to take your penis out at work.” 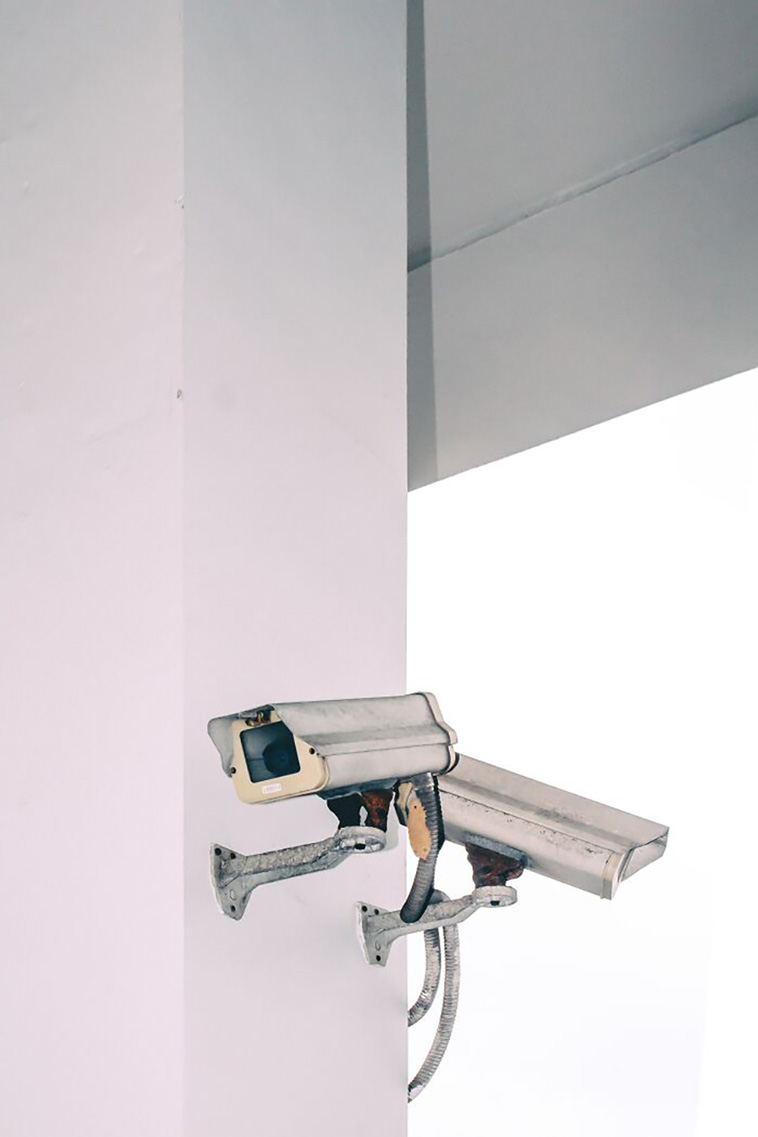 Worked in HR for a couple years now, mostly for large firms managing facilities within properties. One of the strangest cases was brought about because a Client asked us to review CCTV footage as he’d driven past the office late at night and noticed the motion sensor lights inside going on and off and was concerned there had been a break in.

Turned out our night security officer who’s primary role is to monitor cameras from the control room was skipping up and down the corridors cause “he felt too full of energy” and had to get it out of his system somehow. 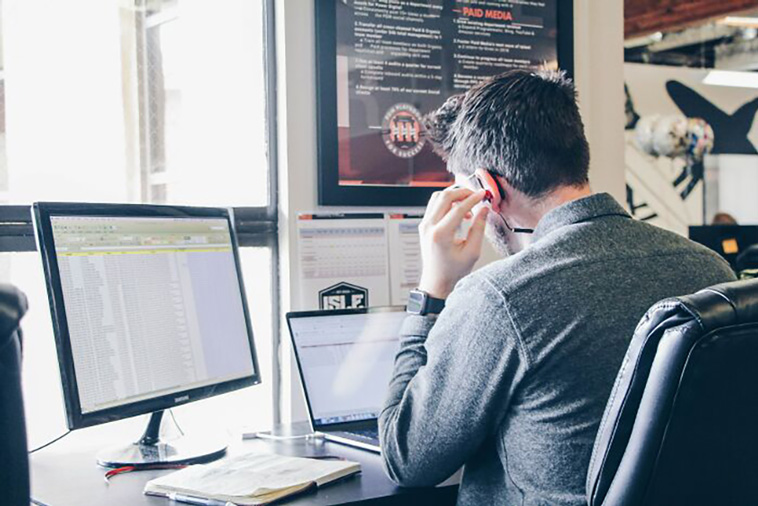 I used to work in HR at a large corporation.

There was a big HR back-office team doing a lot of processing and data entry including employee’s bank info for their salary. It just so happened that on the same day two employees with the same name started, and a huge clusterf**k ensued.

First the banking information was entered for the wrong person, one of them realised and had it corrected, but the other wasn’t fixed so both salaries went to one person

He kept calling and the HR support team kept misidentifying him as the other guy who was still working for us, so when they raised a ticket to get his bank information changed they changed the info of the wrong guy, so now the guy who doesn’t work for us is getting paid the salary of a guy who does.

When this was finally worked out the first guy was given his job back, but on his first day back security misidentified him and issued him a badge of the other employee, so now he was clocking hours for the other guy and not getting paid again because he never clocked in for himself.

It took about 3 months for all this to be worked out. Moral of the story is use a f**king email address to identify people 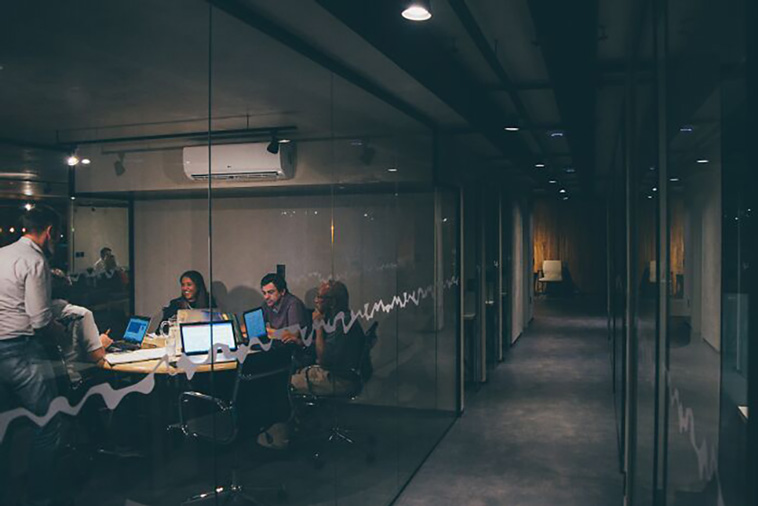 I’ve shared this story before, but…

An employee (from a different country and culture) never showered. He said that whee ehe comes from, they shower about once a month. His coworkers complained of the smell, which was gaggingly offensive. His supervisor eventually sent him home and told him he couldn’t come back until he showered.

It was a union business and the guy filed a grievance with the union steward. They came into my office, which has a camera because it was where we had all major disciplinary meetings.

The moment they walked into my office, I almost gagged from the smell. It was suffocating. I had two chairs in front of my desk and I asked them to take a seat while I went and pulled his file. When I left, I pulled the door closed behind me.

I went to my boss’s office, told him the situation and asked him to pull up the camera in my office. It was hilarious.

The Union steward was holding his shirt over his nose and telling the guy “Goddamn dude! You’re killing me! You’ve got to take a shower!”.

After letting them marinate in the stench for about 10 minutes, I went back in and the Union steward retracted his greviance and agreed to send the guy home. 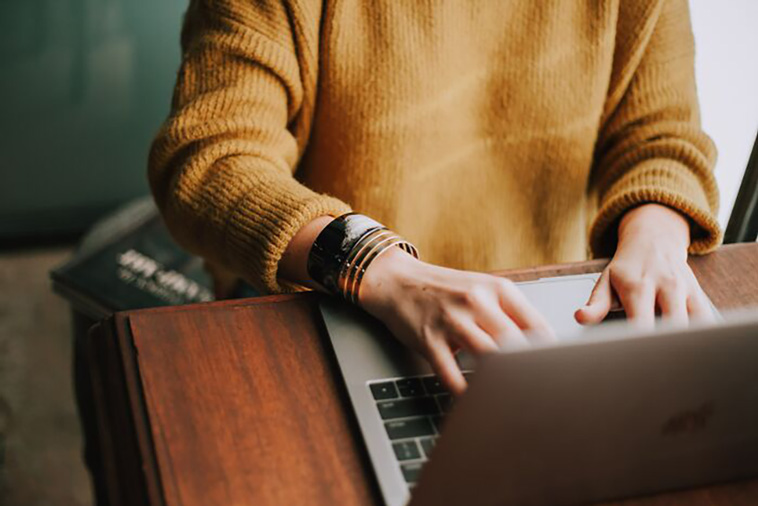 Former HR here. A woman once complained that someone in her department kept meowing and it was getting on her nerves. I asked the meowing woman to come to my office. I said “you’re not in trouble but apparently you keep meowing and an employee asked us to address it with you”. Her response: “this is america, I have freedom of speech” and “what happens if she sees a cat in a commercial and the cat meows, does she get mad at the cat?!” To which I replied, “well no, because it’s a cat. It’s expected to meow”. This went on for sometime until she agreed to stop meowing. There was no reason for the meowing. She was just meowing. 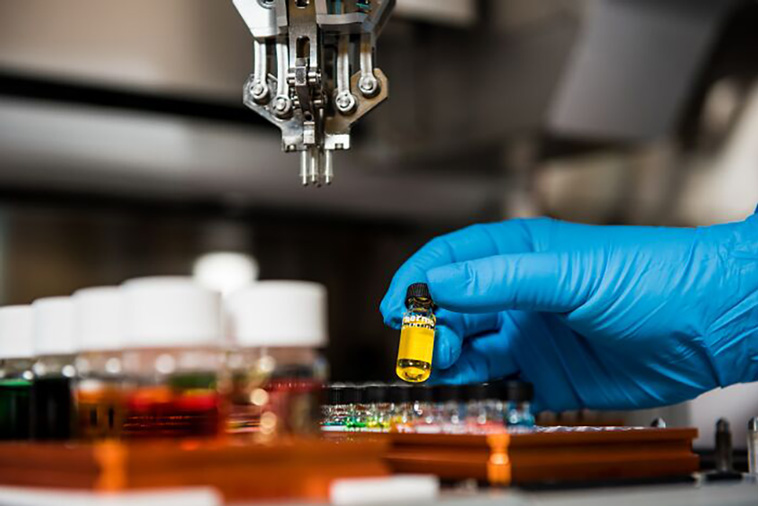 I used to work at a staffing agency that placed people at manufacturing positions. Everyone had to be drug tested at the office as part of the orientation. If the pee cup came back as “inconclusive”, we’d send the potential hire to a medical lab. They would take another drug test and the lab could determine if the person was on a prescription or using illegal drugs (and therefore, not eligible for hire).

So one guy failed his drug test at the lab. He came back to the office claiming that it wasn’t his fault. He explained that he was riding in a car and he stuck his head of the the window. Then, when the car passed under a bridge, someone threw a bunch of cocaine off the bridge, it hit him in the face, and he accidentally inhaled it.

The family of the guy who passed away came to speak to us (it was in a factory environment). To get pension docs etc. We sent them away with a to do list.

1 hour later reception pinged us saying Mr Xs family was here. Strange. The documents take a few days to get.

Yup. The guy had 2 different families.

Who were about to have a fun surprise 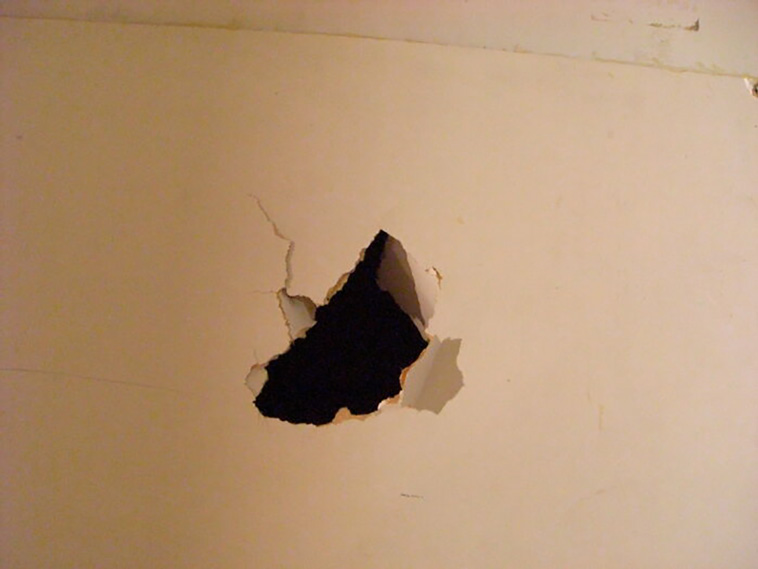 Two people had cut a hole in the wall between their offices. They pushed their filing cabinets to hide the hole on both sides. Cleaning staff was asked to deep clean the offices one day and they found the hole.

Both parties involved were married, not to each other. They were having sex through the wall. 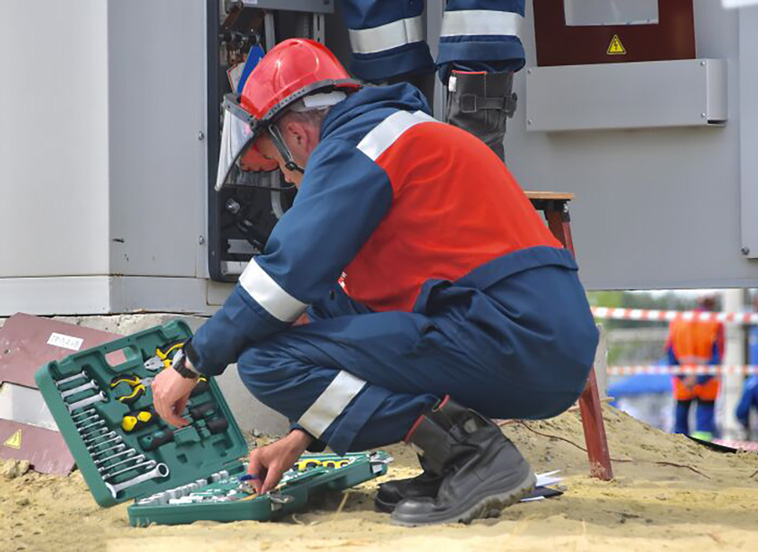 The maintenance guy had been living up above the ceiling of the building. He had built a little cubby living area with electricity and a small fridge and everything. 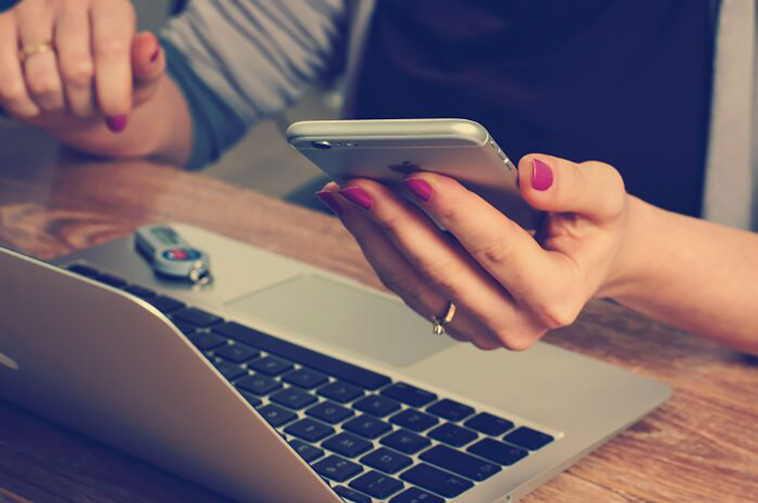 I got a call from a woman I’d never spoken to, asking when she could start. She’d received a job offer after interviewing with a manager for a customer service position, she told me, but no one ever contacted her about a start date or pre-employment processes like a background check, and it had been a month.

After a lengthy investigation, it came out that this manager had fabricated a job opening and offered it to this woman in an attempt to impress her. She quit her job (but, it should be noted, did not respond to the manager’s romantic overtures) with the expectation of joining my company. She got a settlement (with an NDA) and the guy who “hired” her got fired.

There was also a guy who faked his son’s death for some extra PTO.