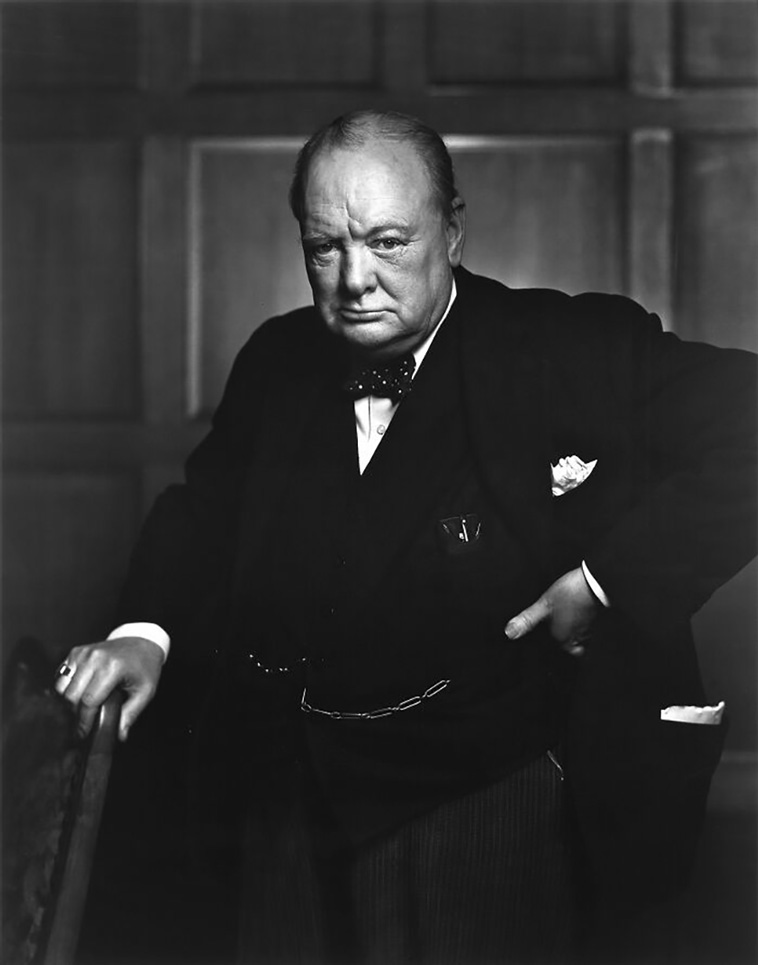 A quote from Winston Churchill when he was visiting the White House and the president walked in on him buck naked: “The prime minister of the UK has nothing to hide from the president of the US.” 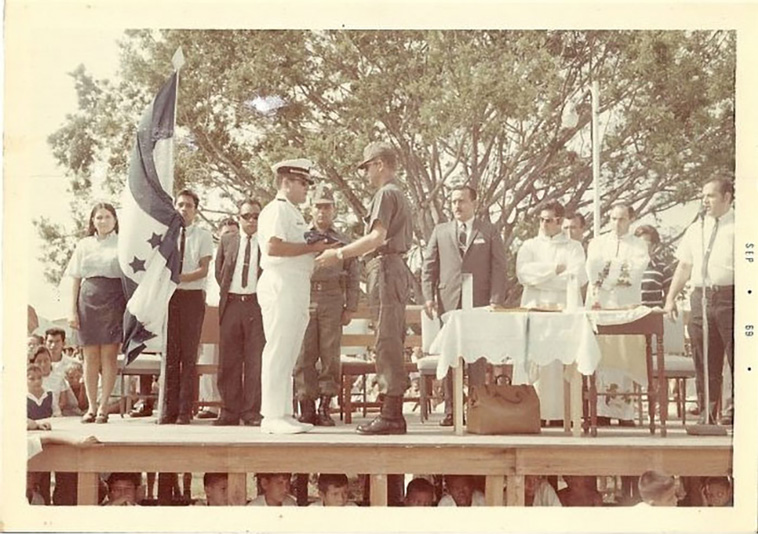 Honduras and El Salvador had a 3-day war over a football game. 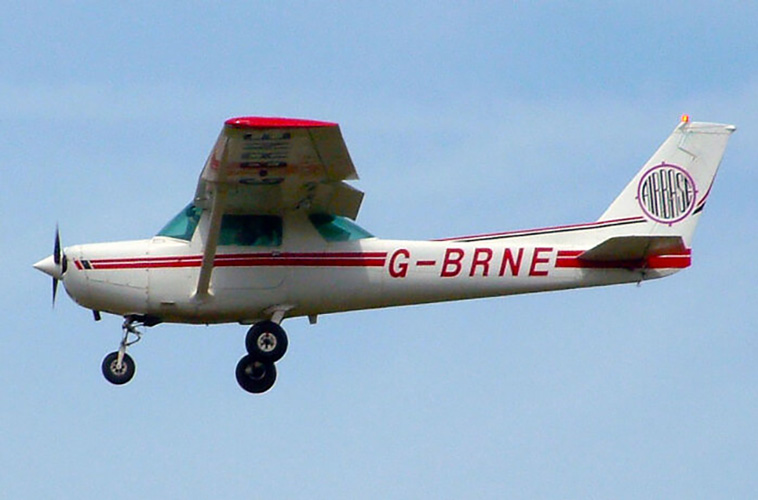 In 1956 a man named Tommy Fitzpatrick stole a small plane from New Jersey for a bet and then landed it perfectly on the narrow street in front of the bar he had been drinking at in Manhattan. Two years later, he did it again after someone didn’t believe he had done it the first time.

What’s also crazy is that the punishment for the first time ended up being only a $100 fine, since the charges were dropped by the owner of the plane, and the second resulted in only 6 months in jail. King George II Was so constipated while he was taking a poop his heart actually physically burst. 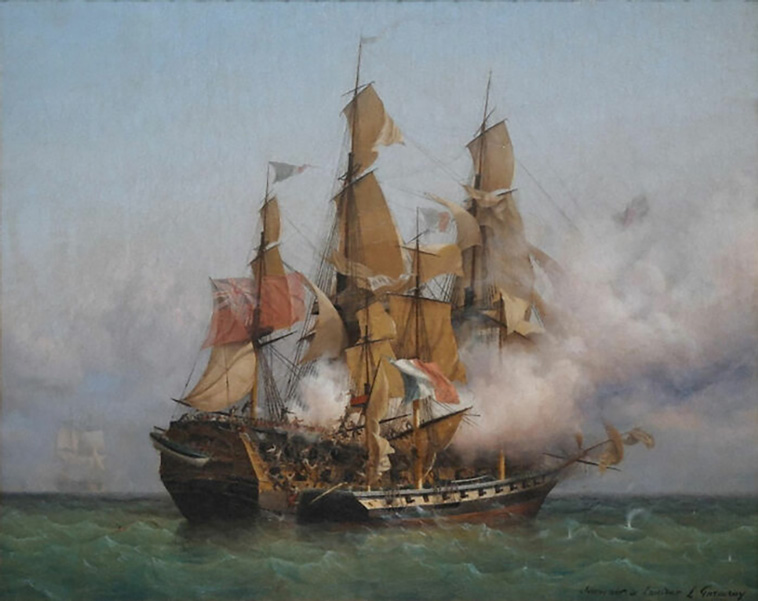 Benjamin Hornigold was a pirate in the late 1600s and early 1700s who once robbed a merchant vessel purely for the crew’s hats – because he and his crew got so drunk the night before that they all threw their own hats overboard for no good reason. 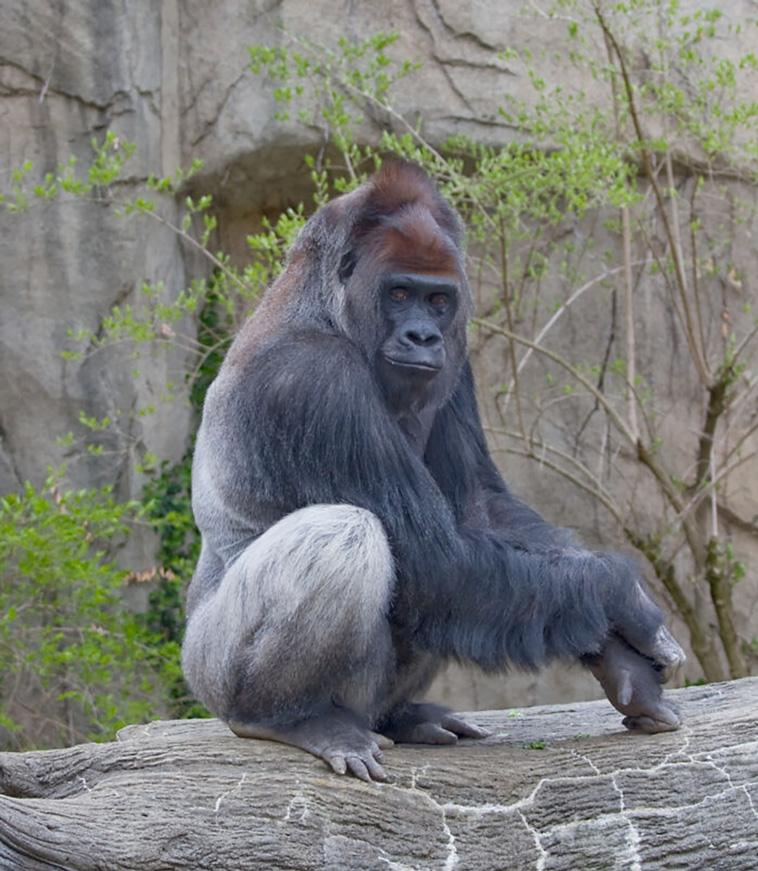 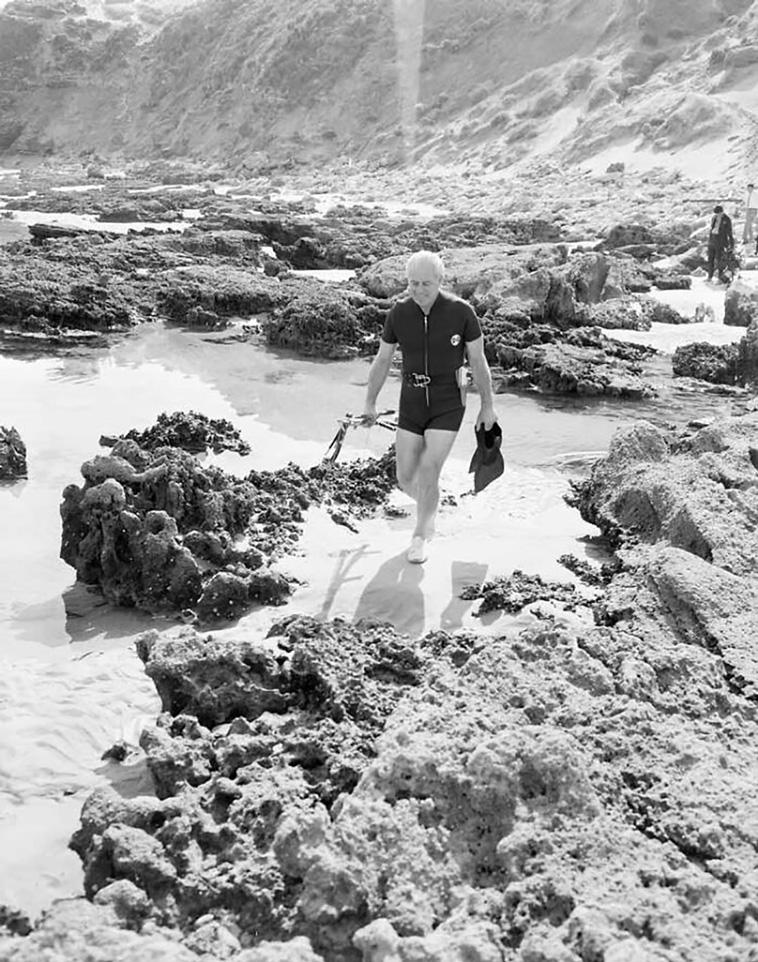 Not only did Australia lose its 17th Prime Minister at the beach (he drowned) but we named a public swimming pool after him. 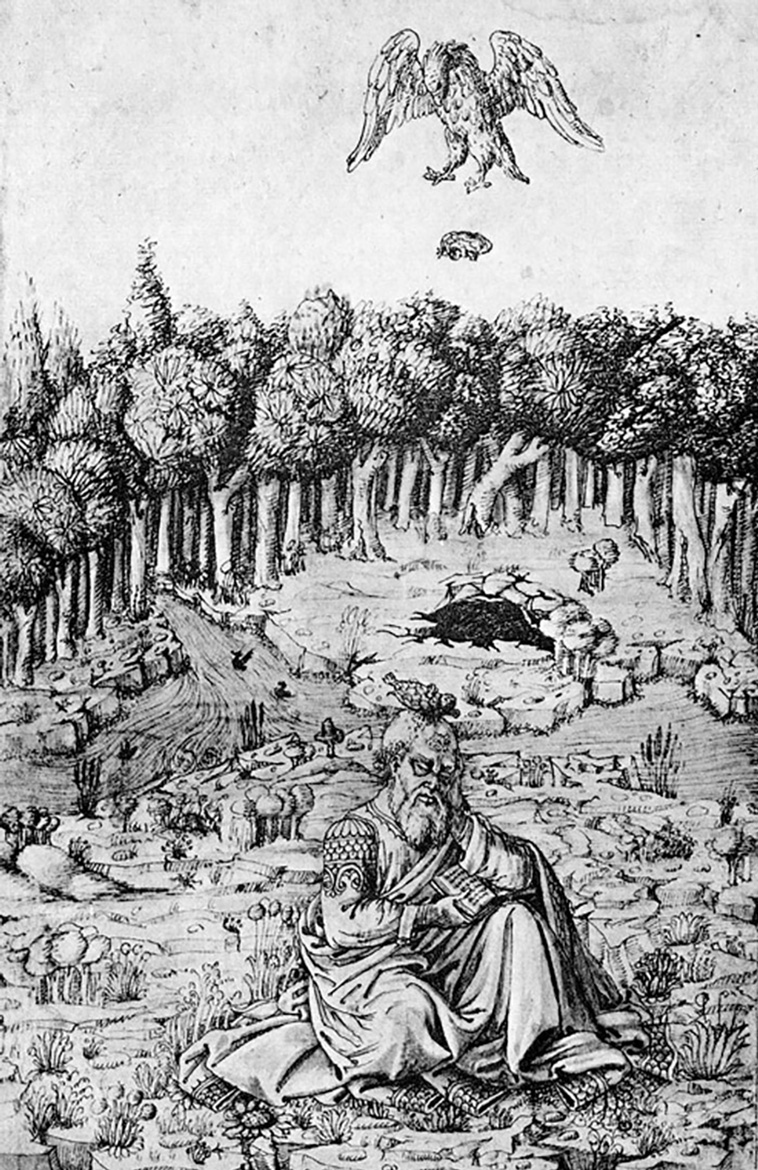 It is said that Greek tragedian Aeschylus died because an eagle dropped a tortoise on his bald head, mistaken for a rock, in order to break the shell of the tortoise. 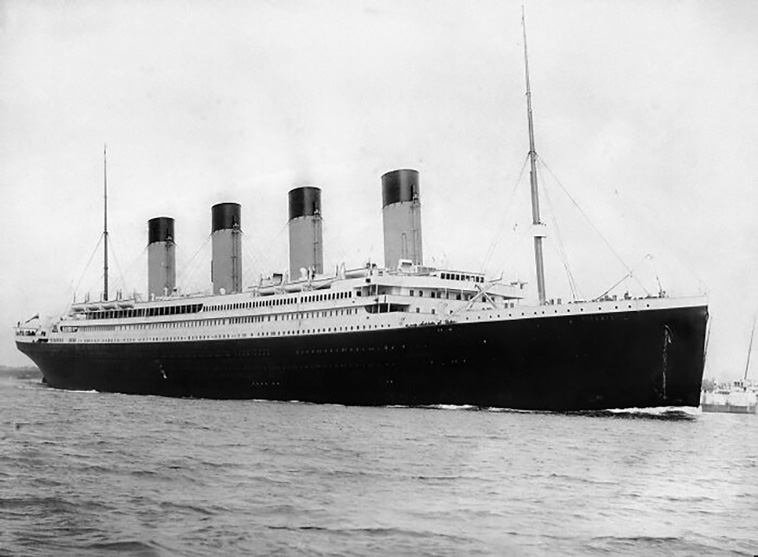 The Titanic look-outs did not have binoculars. It was believed they had accidentally been left in Southhampton, but they were locked in a safe on board. 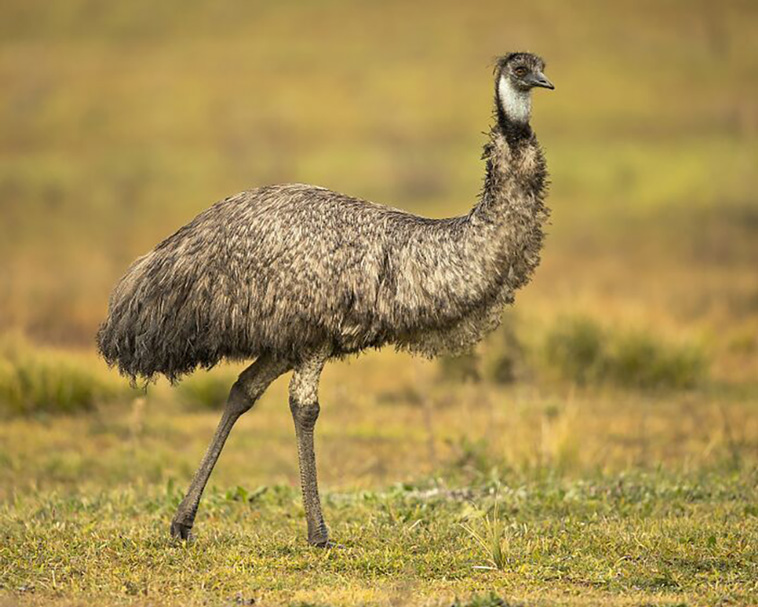 Australia lost a war against emu’s