A Reddit user asked ‘What’s your “holy crap that’s interesting” fact?’ and here are 30 of the responses. 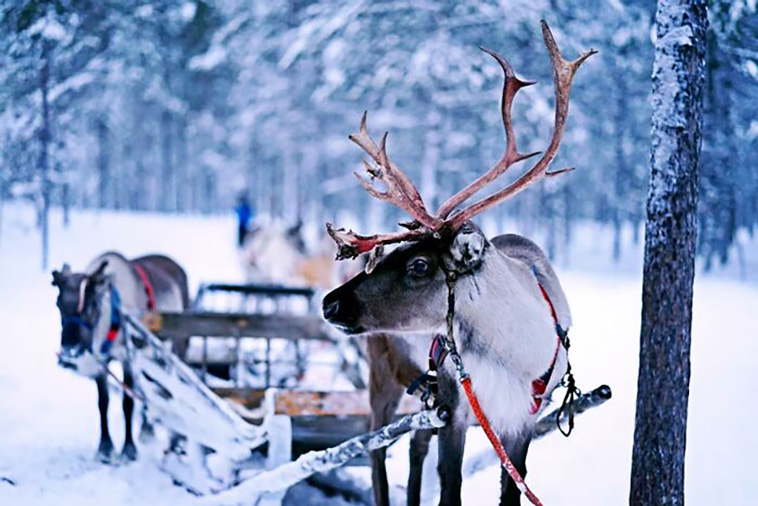 Male reindeer lose their antlers in the winter but females don’t. Therefore Santa’s sleigh is pulled by a team of strong independent ladies. 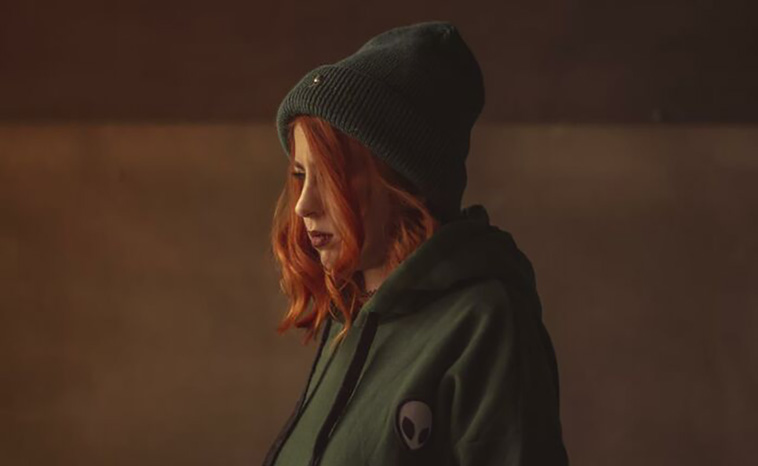 Natural redheads (of which I am one) have a genetic resistance to anesthesia + unusually high tolerance for pain. I guess the latter is to compensate for the former?

Anyway, that’s why I always had a terrible fear of the dentist; they’d give me the normal dose of novocaine, then think I was lying when I said it didn’t work. Fun times! Knew I finally found the right dentist when he walked in, took one look at me, and told the tech to load up four times the novocaine – what he called the “redhead dose.” And I’ve never had to feel that pain again. 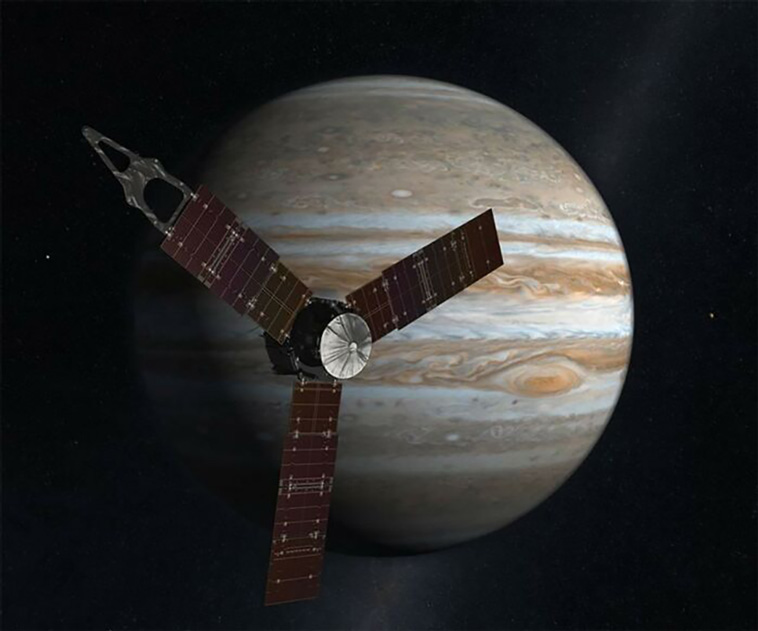 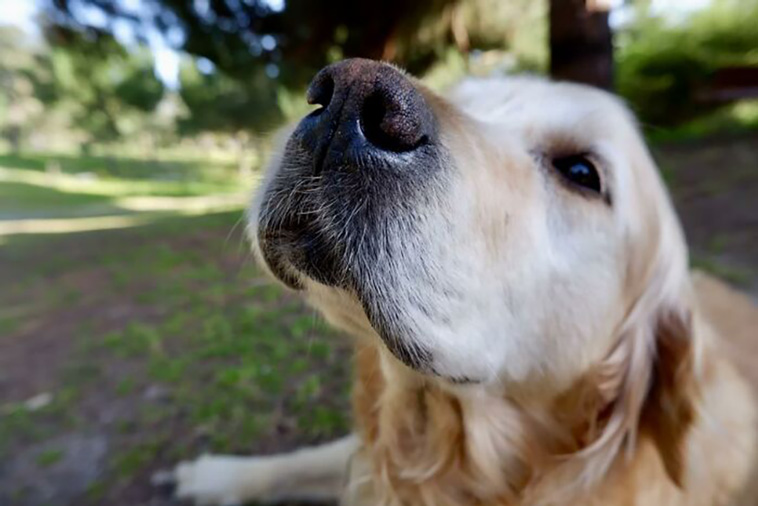 Most people know that dogs have a really good sense of smell, but I recently did some research into the full extent of it.

40% of the brain goes entirely to their sense of smell. They have a completely different organ that is designed purely to take in the smell, separately from the oxygen they breathe (unlike humans, we process it together).

A cancer alert dog kept marking to one mole on a woman’s arm. They had already tested it and it was negative. They decided to retest due to the dog’s behavior, and found an incredibly small fraction of a cancer cell in the spot. 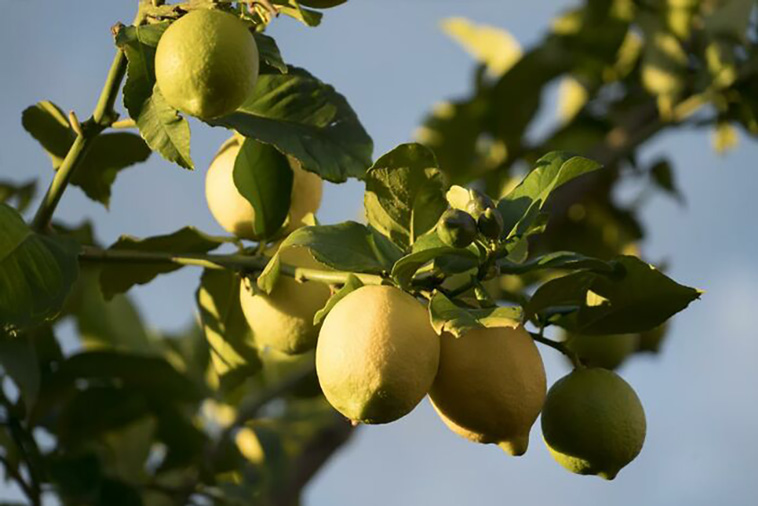 Lemons aren’t naturally occuring, they were created through the breeding of bitter oranges and citrons. So we made lemons, then made lemonade. Screw you life. 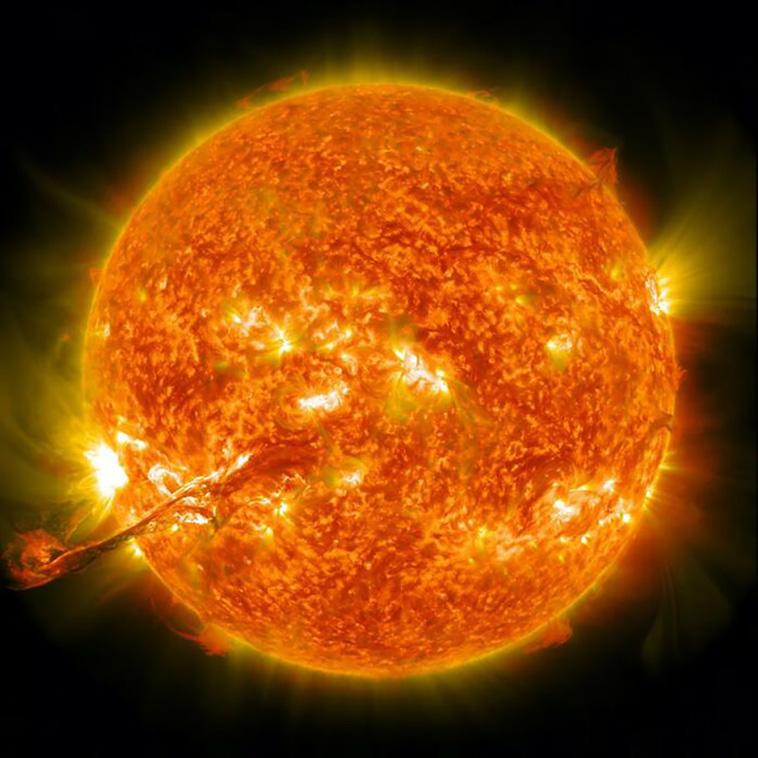 The Sun is extremely loud, we just can’t hear it because sound can’t travel through the vacuum of space. 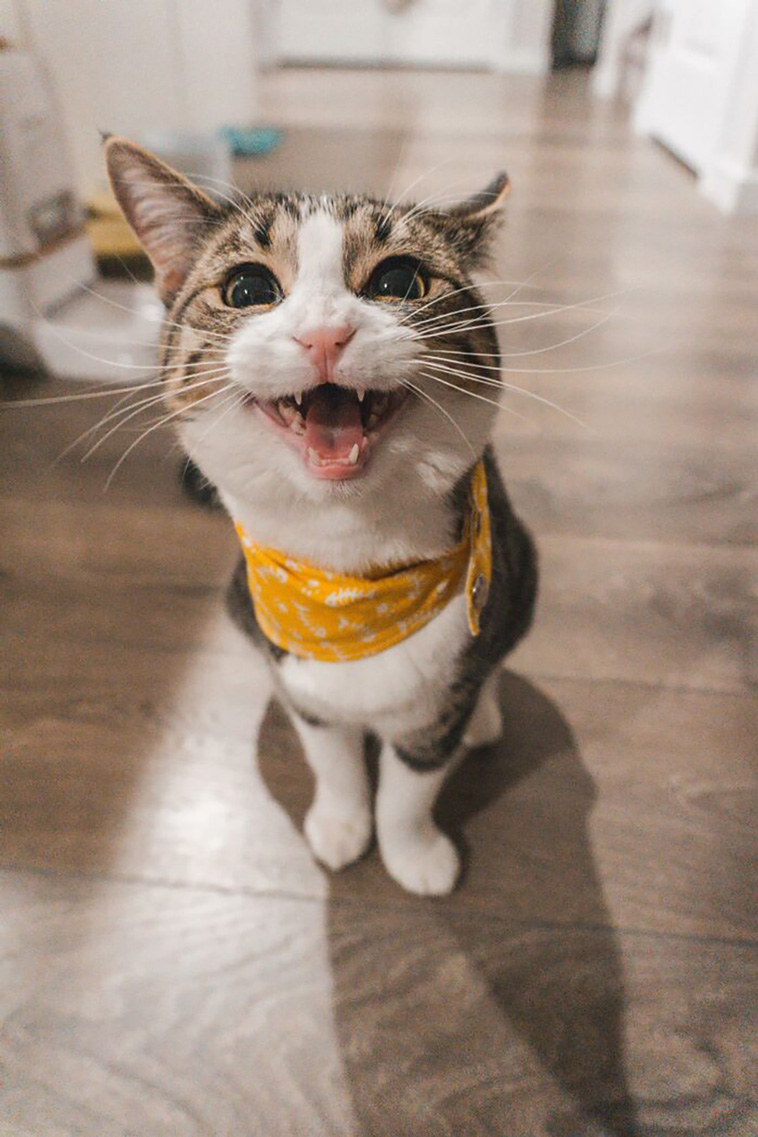 People who are born deaf and develop schizophrenia see random hands signing to them.

Diamonds aren’t valuable nor are they rare. De Beers (An international corporation that specialises in everything diamond) created a advertising campaign saying that a man should be spending a two month salary on a diamond engagement ring. They then raised price’s, restricted supply and created this costly illusion that generations of people still consider it to be a mandatory part in marriage process. 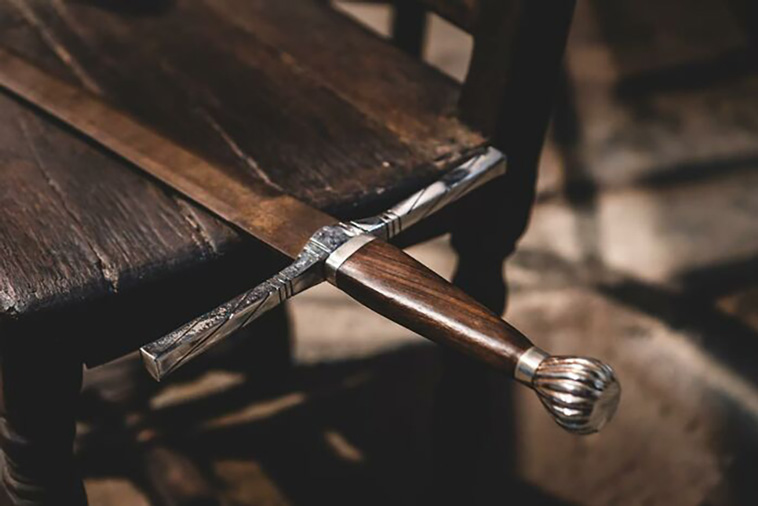 A sword made from the blood of your enemies is technically possible.

If you separate the iron out of the blood of 300 adults, you could smelt it down to an iron ingot. This ingot would be enough to be used to create a longsword.