History is so complicated for some people but have you ever thought of history with fun facts? There are such ridiculous historical facts that it is hard to believe.

Reddit user Youfellforityoufool asked their fellow redditors to share real historical facts that sound so ridiculous, they don’t even seem real. Check some of the best ones out below. 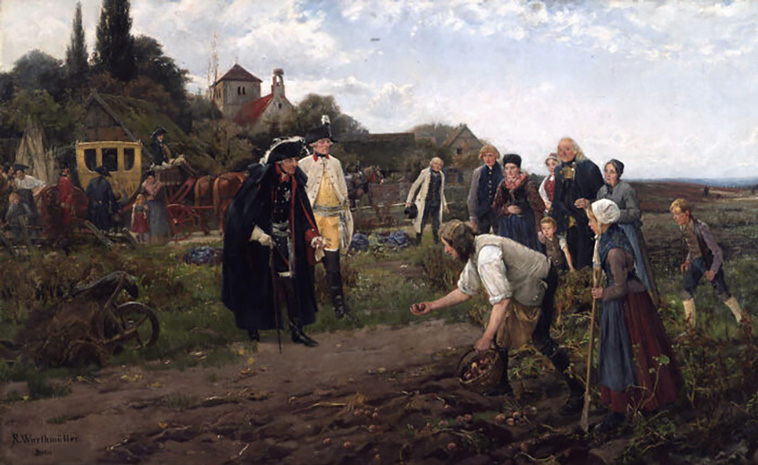 In 1774 Frederick the Great of Prussia had a free potato policy to help the people through the famine. A lot of people initially rejected the potatoes and so he had guards feign patrol of the potato fields so they looked more valuable and people would steal them in the night.

Even though they were totally free. 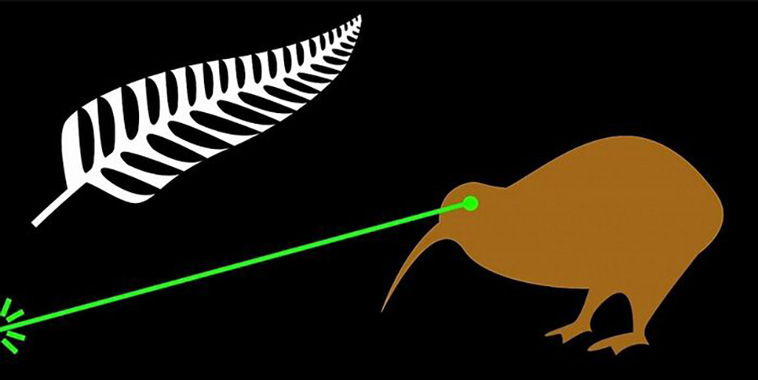 In the 2015-2016 New Zealand Flag referendums, where New Zealand voted on a new flag for the country, one of the highest voted results was an image of a kiwi firing lasers from its eyes. Google “New Zealand laser kiwi flag” if you don’t believe me. 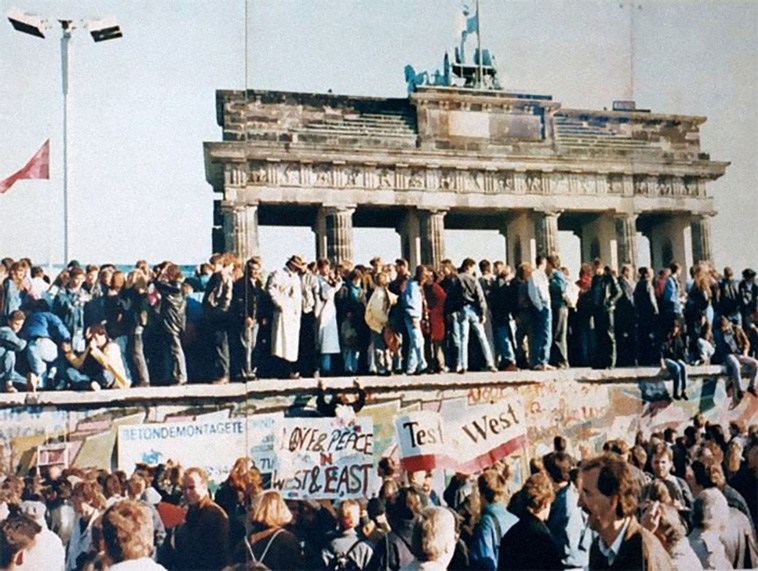 How the Berlin Wall fell. In order to calm mounting protests, German Democratic Republic (GDR) officials decided on loosening travel restrictions between East and West, but not opening the border completely.

Notes of the new rules had been handed to a spokesman who hadn’t had time to read them before the press conference. “Private travel outside the country can now be applied for without prerequisites,” he said. Surprised journalists clamored for more details. Shuffling through his notes, he said that as far as he was aware, it was effective immediately. In fact, it had been planned to start the next day, with details on applying for a visa. But the news was all over television – and East Germans flocked to the border in huge numbers.

As the border became inundated with East Berliners wishing to reunite with family and/or escape the GDR, border guards became overwhelmed, and with no orders to either shoot upon the crowd or open the gate, only a handful of guards facing hundreds and thousands of citizens, rather than fire and create a stampede and potentially kill hundreds, the head of the guards decided to give the order “Open the barrier!” What came next was a spontaneous chain reaction with Berliners on both sides arriving at Checkpoint Charlie to celebrate this momentous event and to demolish the wall.

So, basically, an ill-prepared functionary made a flippant remark and a border guard captain, unable to get orders on how to proceed, led to one of the most defining moments of the late 20th Century in Europe. 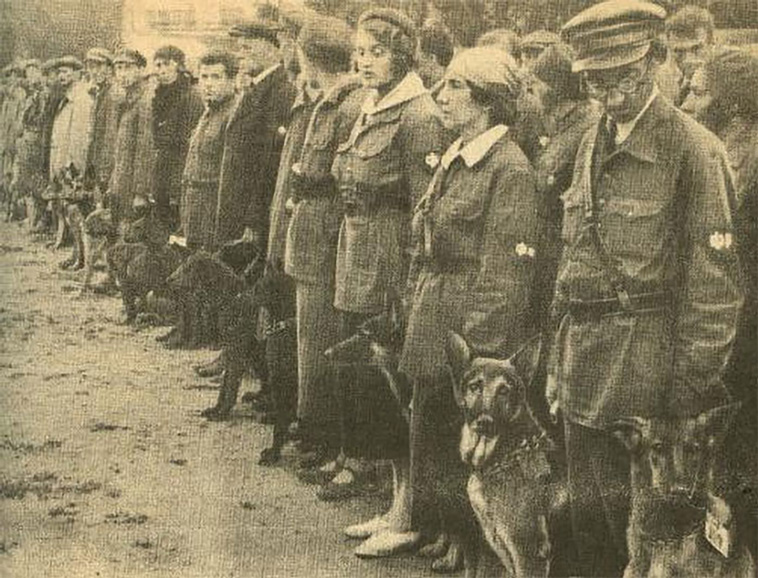 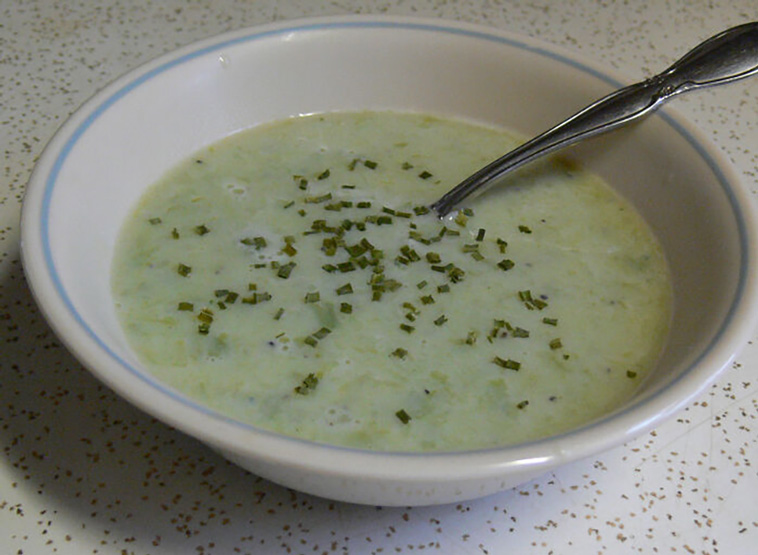 Alright, I don’t remember the specifics. But there was a king (I believe a Sumerian king) who was told by an oracle that “Disaster would befall the king.” So he had a gardener crowned as king for a day, and that night the gardener would be executed, thus fulfilling the prophecy and saving the real king.

Soon after the gardener’s coronation, the real king choked on soup and died. The gardener ruled for 24 years 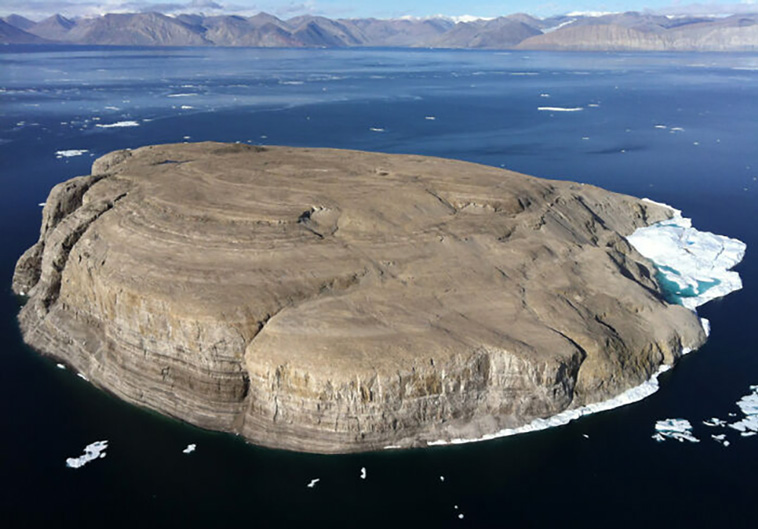 Canada and Denmark have been at war since 1984.

Hans island: disputed since the 1930’s but since 1984 each country’s military visits and erects their flag taking down the other flag. With it a note welcoming the next visitor to Canada or Denmark.

And the cycle continues. 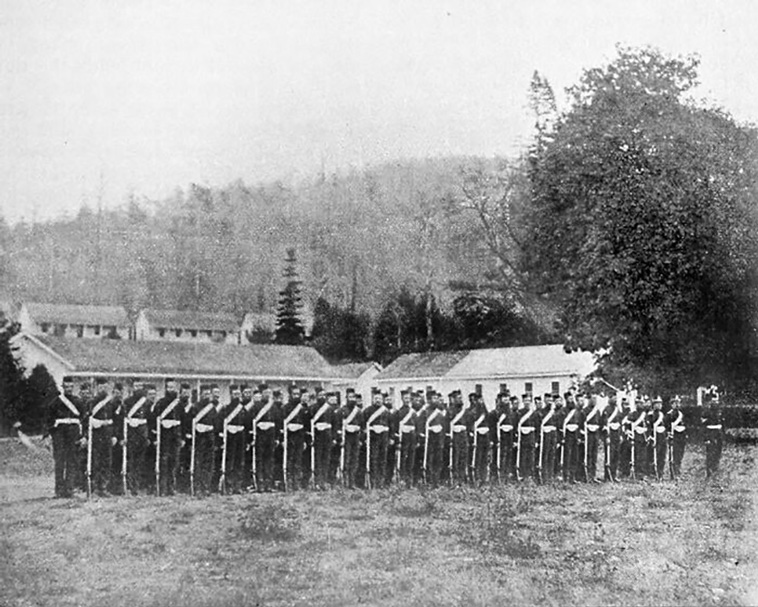 The Great Pig War (aka the San Juan Boundary Dispute) between the US and UK/Canada lasted seven whole years. At maximum belligerence, the order of battle included 2,600 ground troops, five powerful ships of the line, and nearly a hundred cannons.

But fortunately, the combatants never actually got around to doing much combatting. In fact, the only recorded injury was a Royal Marine who got hit in the eye by a rock thrown from the American trenches. He was shipped to a nearby military hospital, recuperated, and eventually rejoined his unit.

Most of the opposing troops’ energies were spent sneaking across the lines to each other’s outposts – to play cards, swap stories, and to trade American tobacco and fresh food for navy rum swiped from the British quartermaster’s stores.

Generally acknowledged as The Best War Ever. 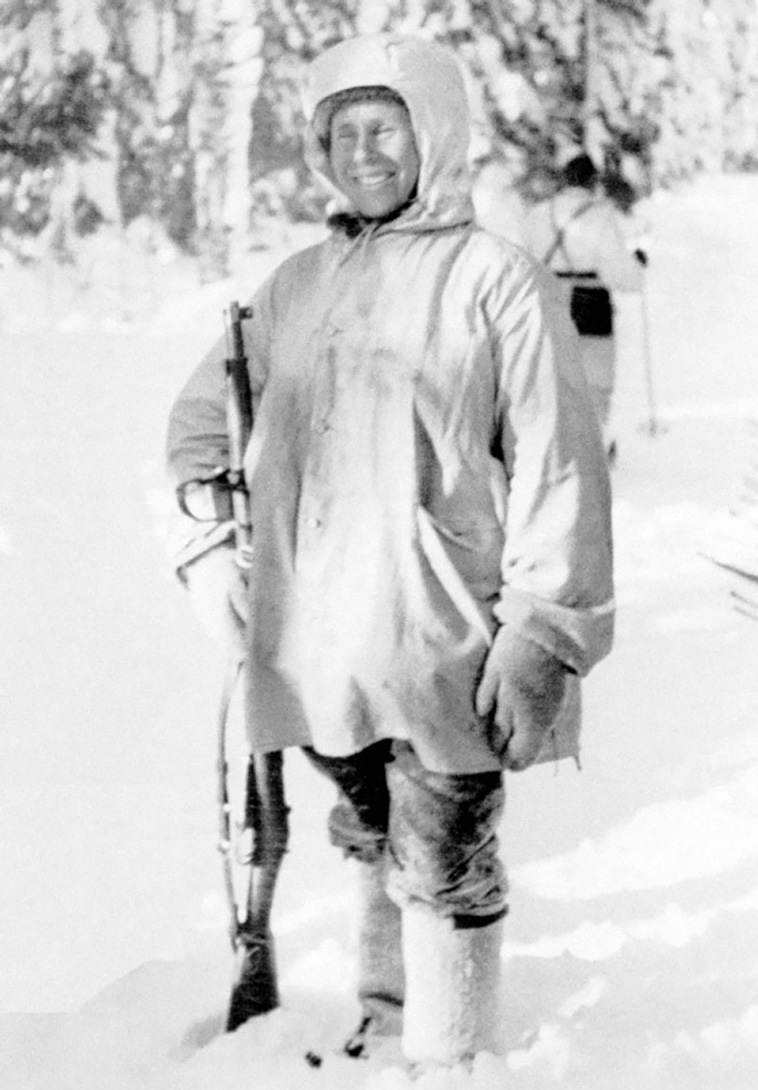 A Finnish sniper named Simo Häyhä was able to kill around 500 Soviet soldiers in the Winter War of 1939 by literally hiding in the snow and taking random shots every couple of hours. In March 1940 he was struck in the jaw by an explosive bullet and seriously wounded. He was very disfigured, unconscious, and presumed dead when he was found, and later he was thrown onto a pile of bodies. A fellow soldier noticed a leg twitching in the pile and they brought him home alive. He lived to be 96. 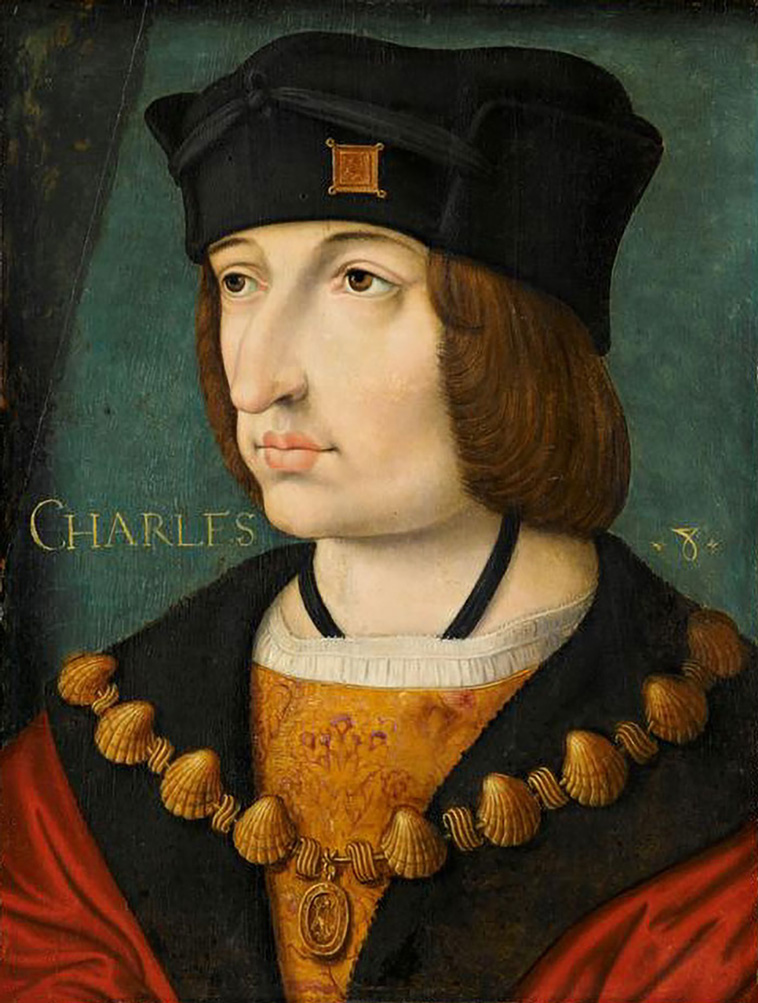 Not one but two kings of France perished by smashing their heads on the top part of a door, or lintel.

Charles VIII in 1498 (the shock probably caused something else but still).

Louis III was pursuing a fair lady (who was actually trying to escape him) on his horse on August 5, 882, when she passed a door. The horse went through, but not the king, who broke his skull and died instantly. 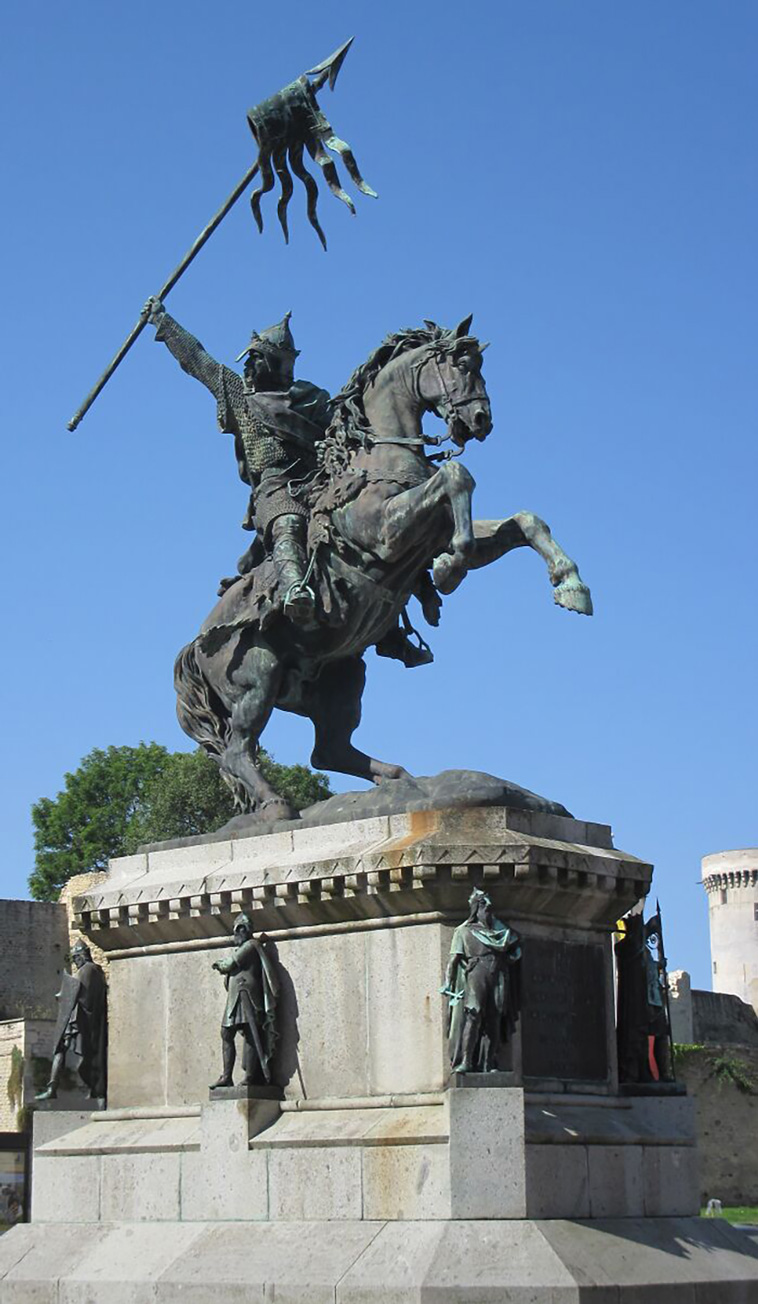 William the Conqueror exploded at his funeral. The short of it, the intestinal infection that killed him ended up eating up his body from the inside. All the gas from the decomposition was trapped in there, but as some people tried to fit him back into his coffin, his body exploded from the pressure. Guess he had to go out with a bang.