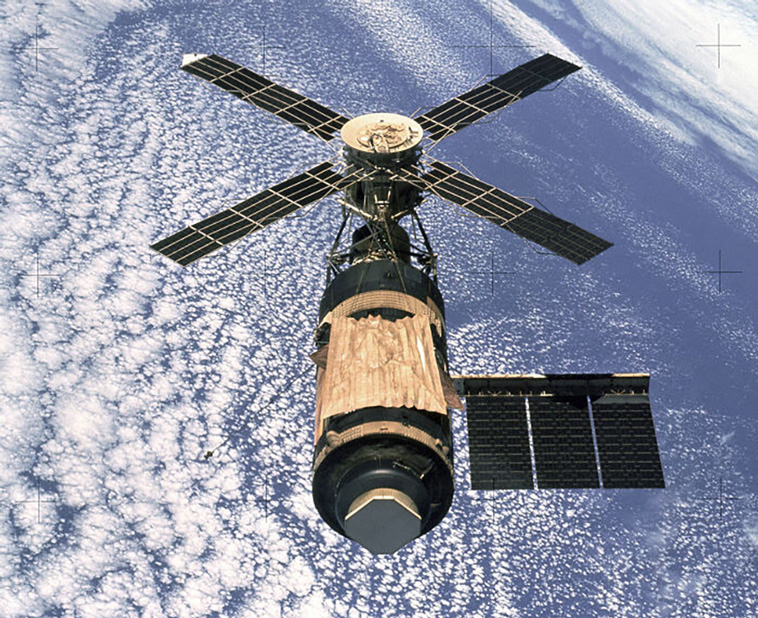 A Skylab satellite’s guidance system was failing and ended up crash landing in Australia. Instead of giving the satellite back, Skylab was charged with a $500 littering fine. 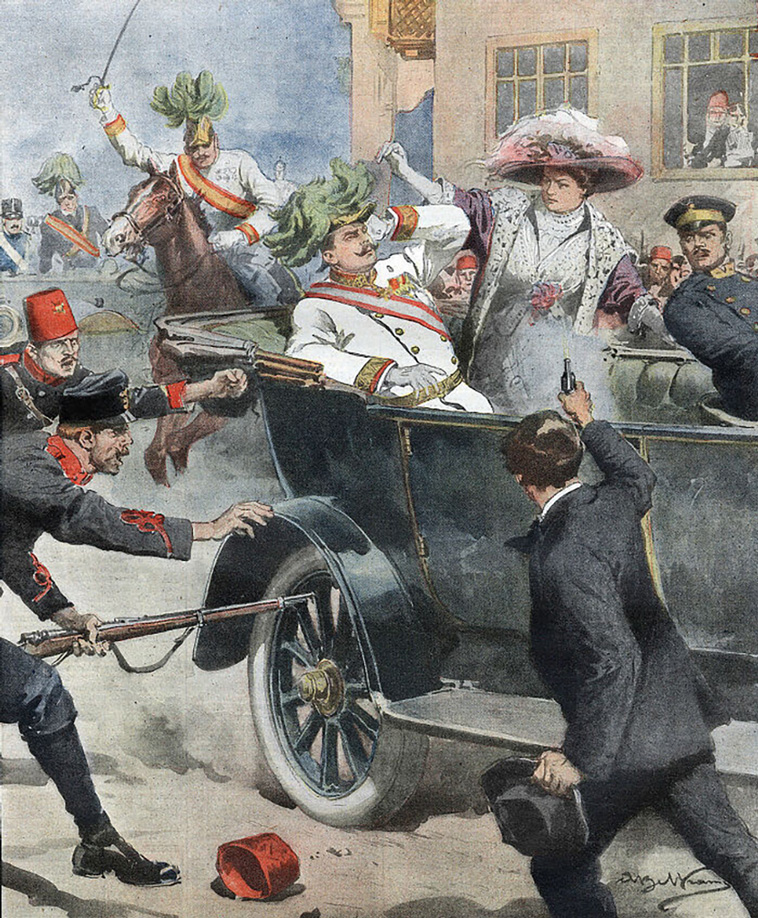 The way the world is today and an immense portion of its problems can be traced back to one 19-year-old kid shooting an archduke in 1914. 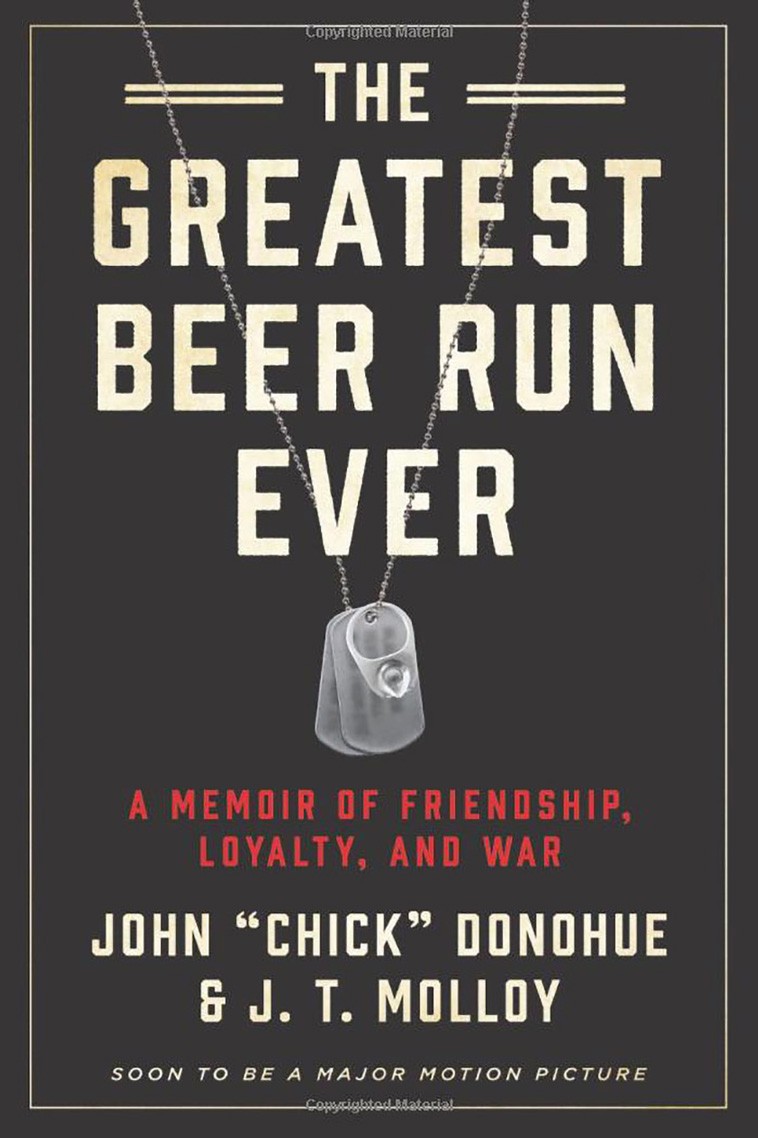 A man from New York missed his friends who were fighting in Vietnam. So he traveled thousands of miles to track them down in a combat zone to personally give them beer and letters from home. He even wrote a book about it called The Greatest Beer Run Ever 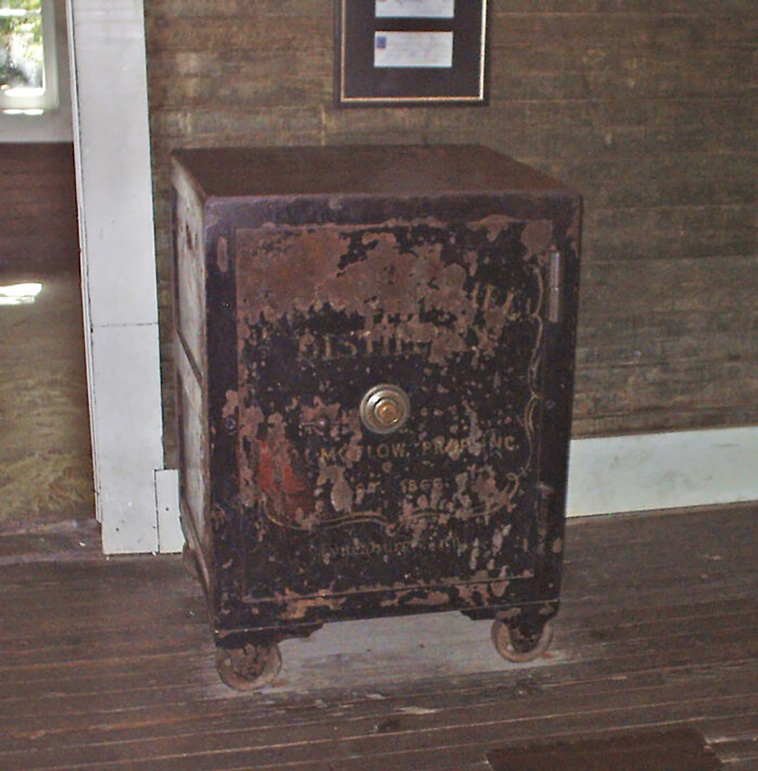 Jack Daniel (yeah, that Jack Daniel) died from an infected stubbed toe caused by him kicking a safe containing money to which he had forgotten the combination. 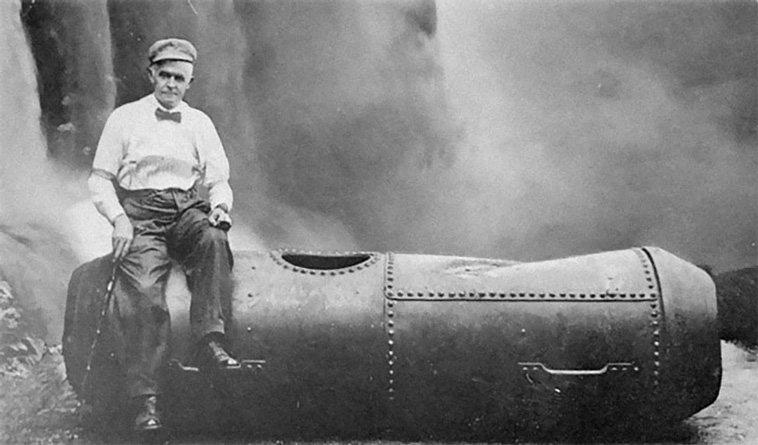 The second person to go down Niagara Falls in a barrel and live later perished by slipping on an orange peel. 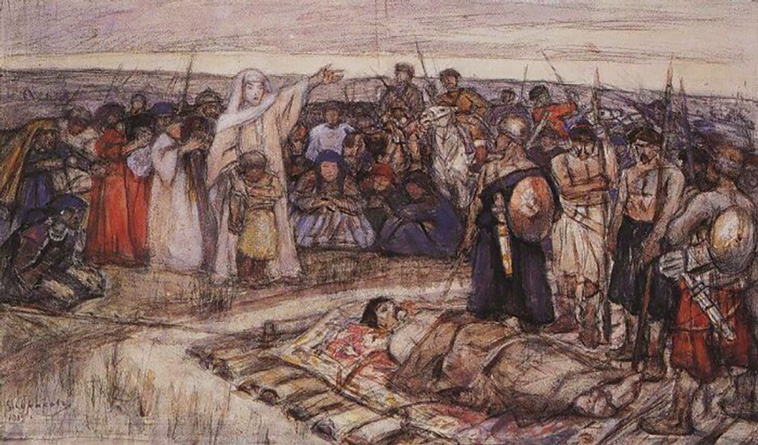 Cliffs: -Buried 20 men alive -Burning another 20 alive after she’d lured then into a bathhouse

Slaughtered 5000 of the opposing tribes’ soldiers after she’d gotten them to piss drunk. -Telling the opposing tribe she’d end the assaults if each house gave her “3 pigeons and 3 sparrows”. She then had her soldiers tie sulfur to each of the birds and set them free so that they would return home to nest in their original villages. Eventually, the villagers’ bedtime fires would ignite the sulfur and burn the town to the ground.

Also, she’s a “saint” in the Orthodox and Roman Catholic churches. 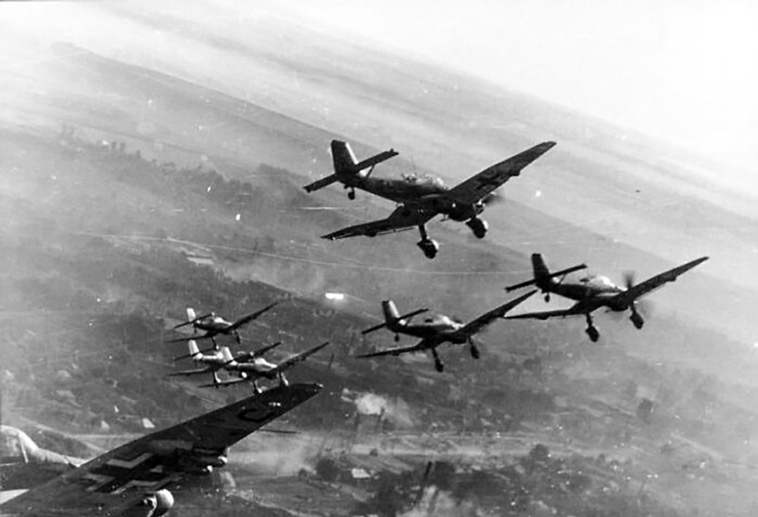 There was a real plan to spike Hitler’s food with estrogen to try to turn him into a woman and make him give up on the war. 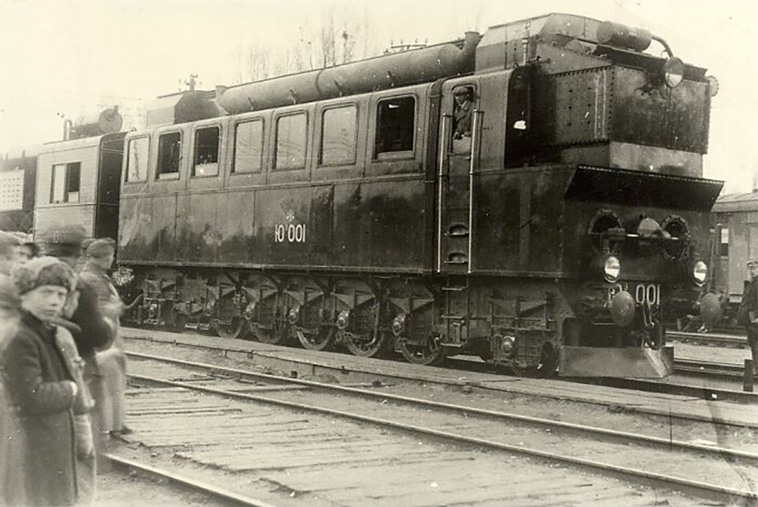 People used to think women’s uteruses would go flying if they rode the train. 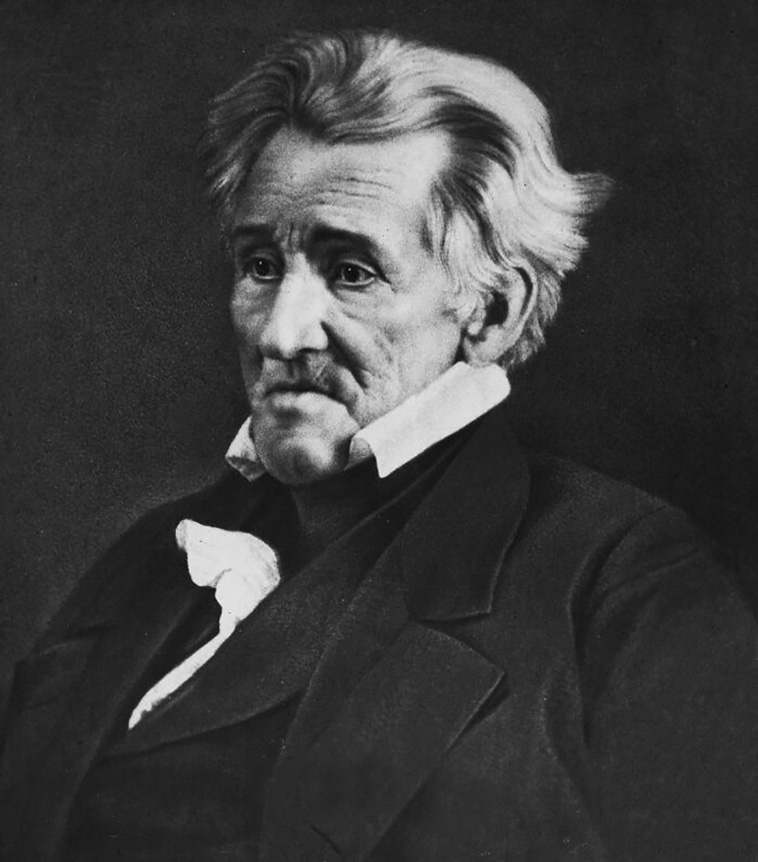 President Andrew Jackson had a pet parrot. Jackson was also a very vulgar man and his parrot learned a lot of curse words from him. At Jackson’s funeral, they had to remove the parrot from the funeral because it wouldn’t stop cursing. 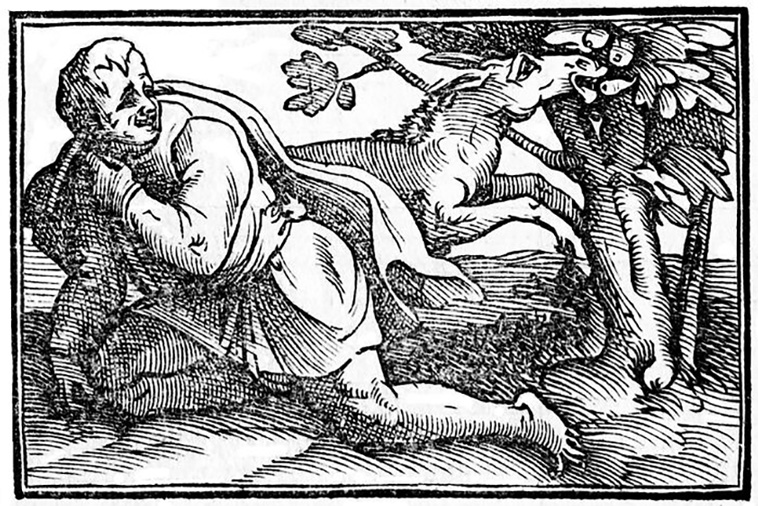 A Greek philosopher called Chrysippus died from laughing too much at a drunken donkey eating rotting (therefore fermented) figs.