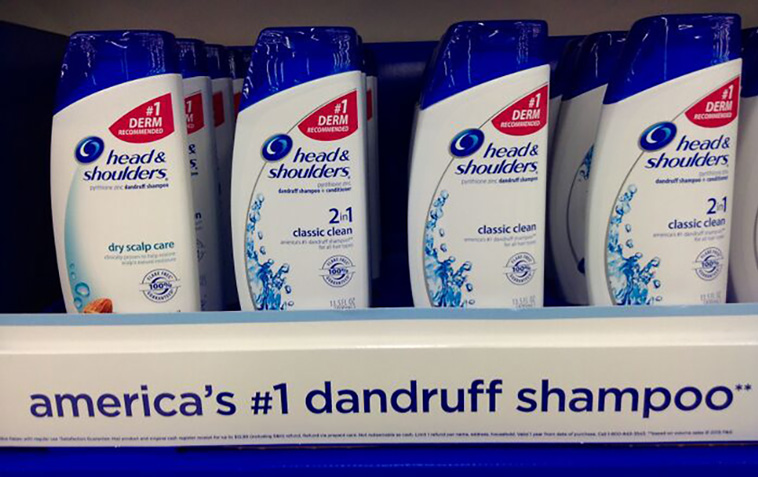 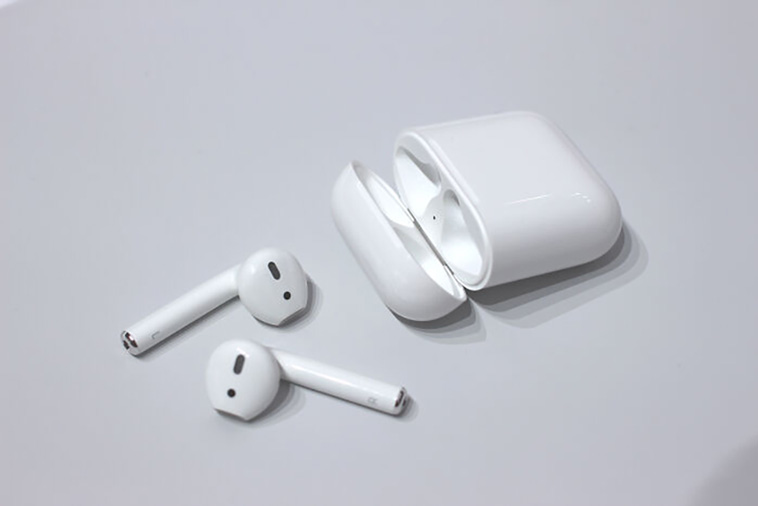 Apple started the AirPod memes.
I believe that Apple started the ‘wearing AirPods = cool/rich’ meme intentionally to boost sales. They became the best-selling wireless earbuds worldwide after the meme. 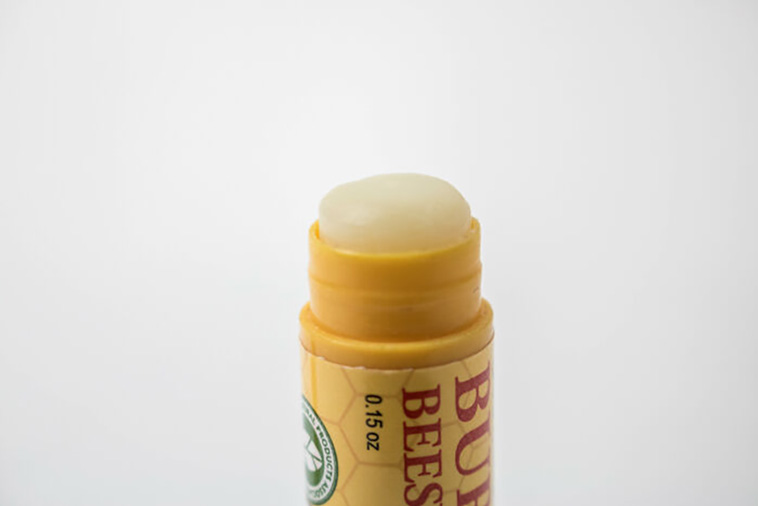 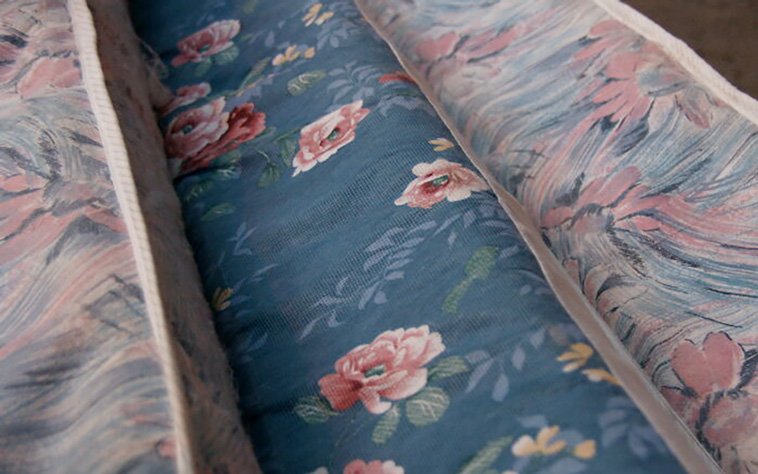 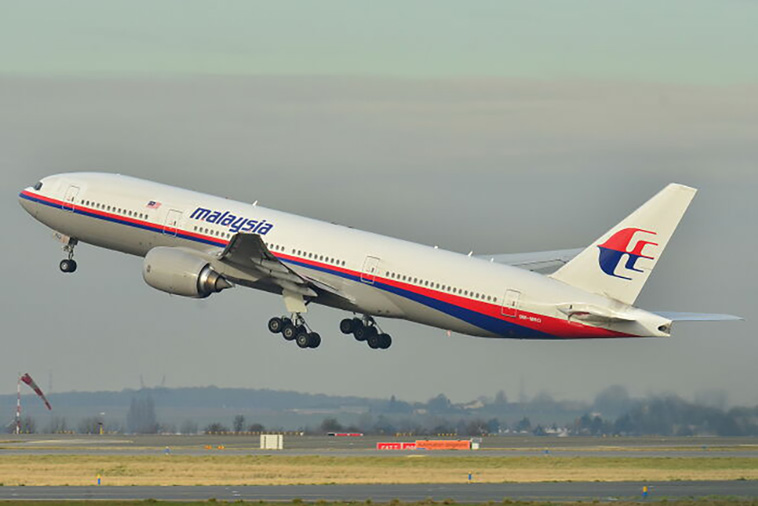 Malaysia Airlines Flight 370 wasn’t an accident. There were definitely external forces that catalyzed its disappearance. The flight path was diverted many times and there was a lot of shady stuff about some of the passengers and the pilot of Flight 370. We may never know unless the plane is found. 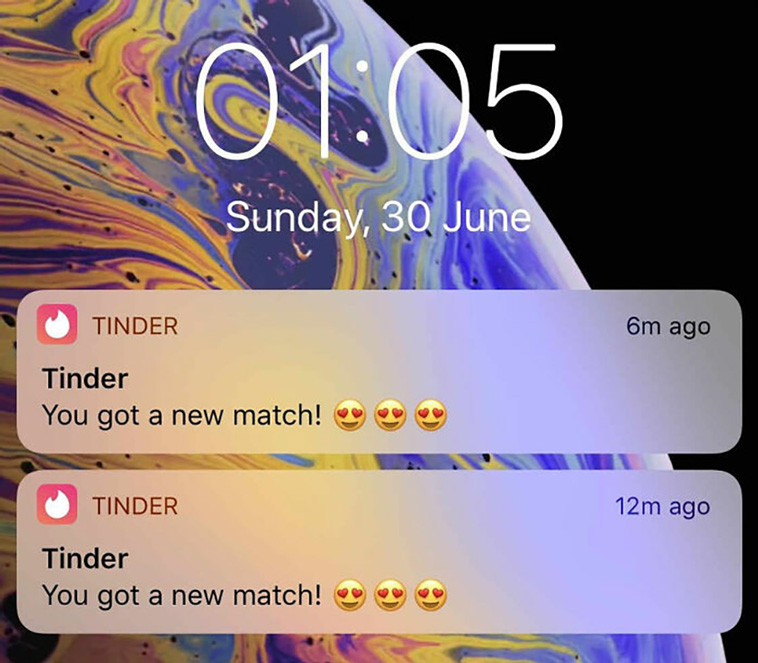 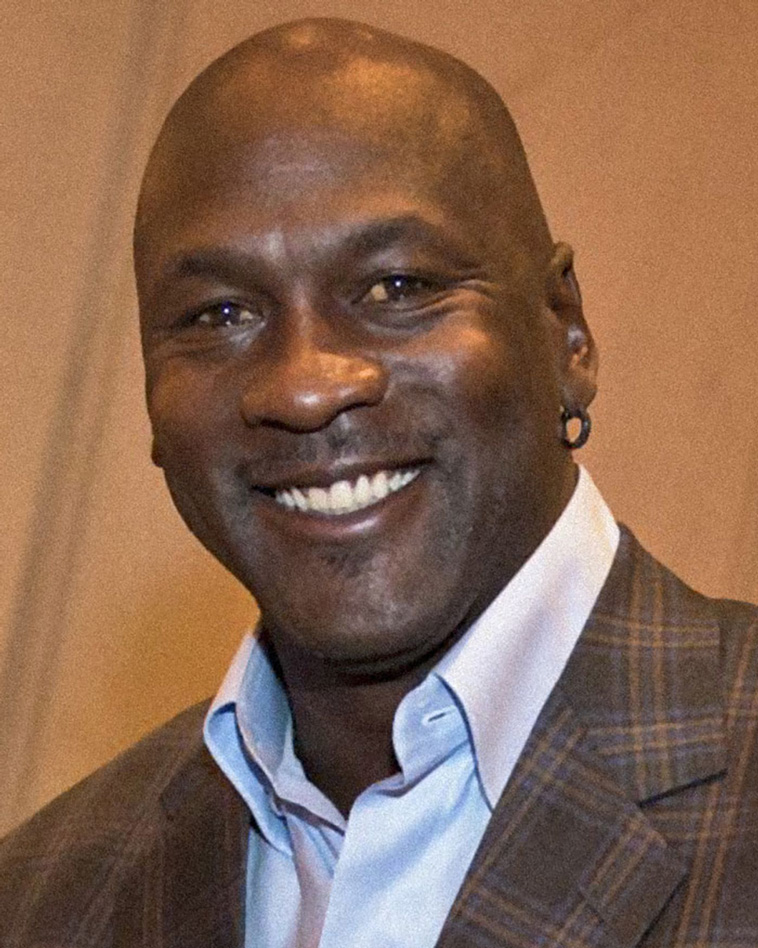 Michael Jordan’s father was murdered in retribution for Jordan not paying off massive gambling debt. Jordan didn’t retire and then come back, he was suspended for gambling. In the mid 90’s, Michael Jordan was an industry. The truth about his gambling habits may have cost a lot of people a lot of money, so the cover story was presented. 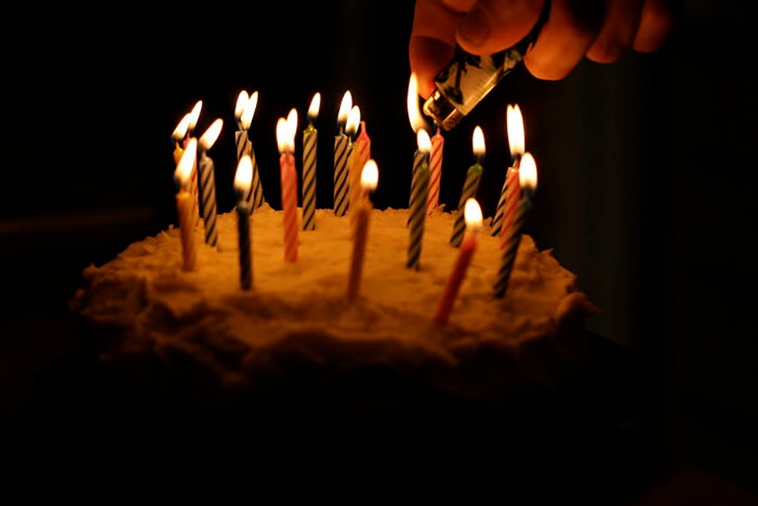 Restaurant owners sing ‘Happy Birthday’ to embarrass you.
Restaurant owners know how awkward it is to be sung to in front of the whole establishment, and they do it to discourage people from taking advantage of their free birthday food. 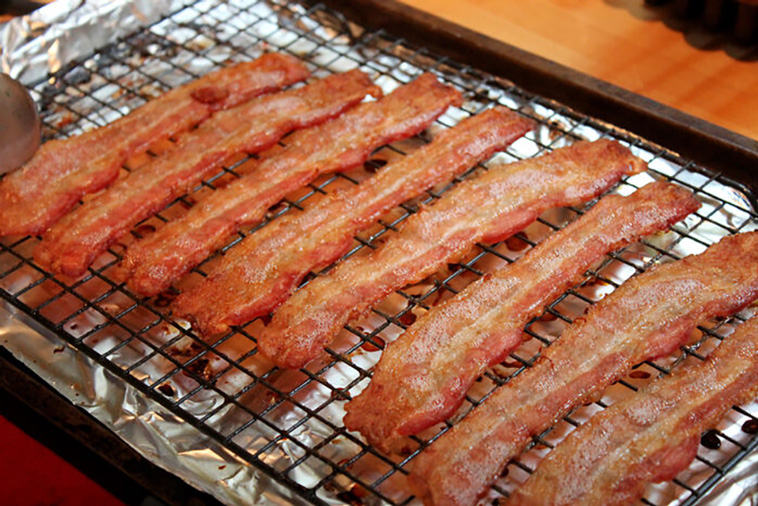 My only evidence is the fact that my bacon,which I have always and will only buy from a specific brand,seems to be getting thinner and thinner,more flimsy,more likely to fall apart as I get it out of the package. 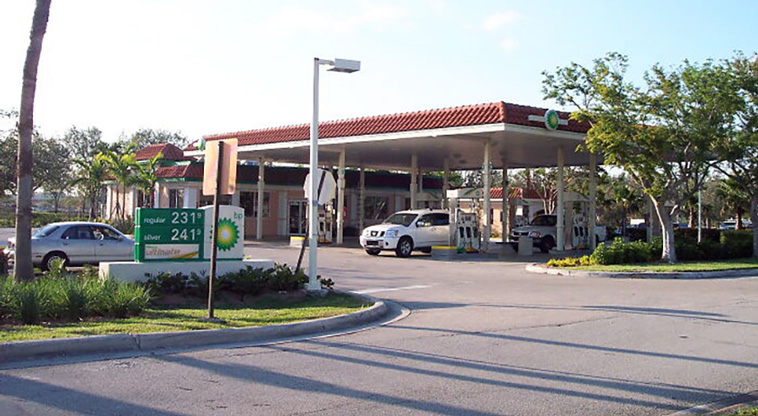 Gas station owners are the ones putting the card scammers on the pumps. They don’t want your info, they want you to distrust pay at the pump so you’ll come inside and make an impulse buy. Most stations barely make any money of gas, the money is in the stuff they sell inside.