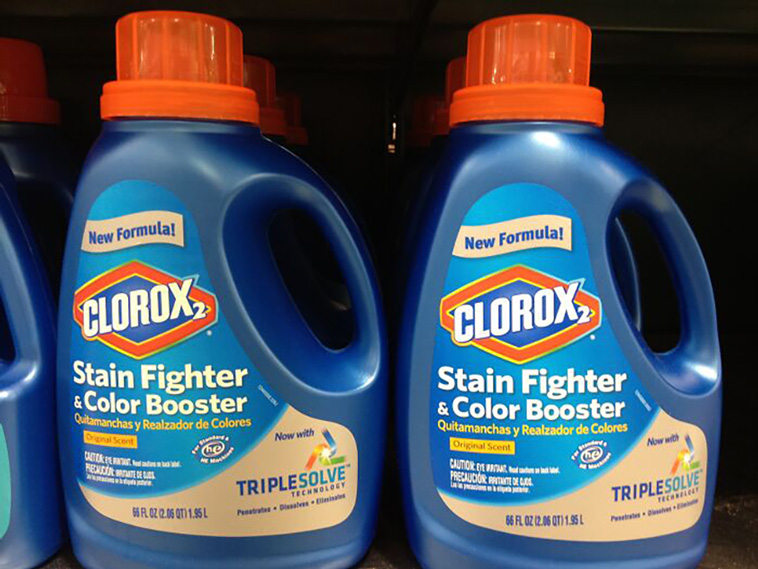 The lines on the detergent caps are higher than they should be so you use more detergent for each load of laundry. It’s so easy for them to get away with it 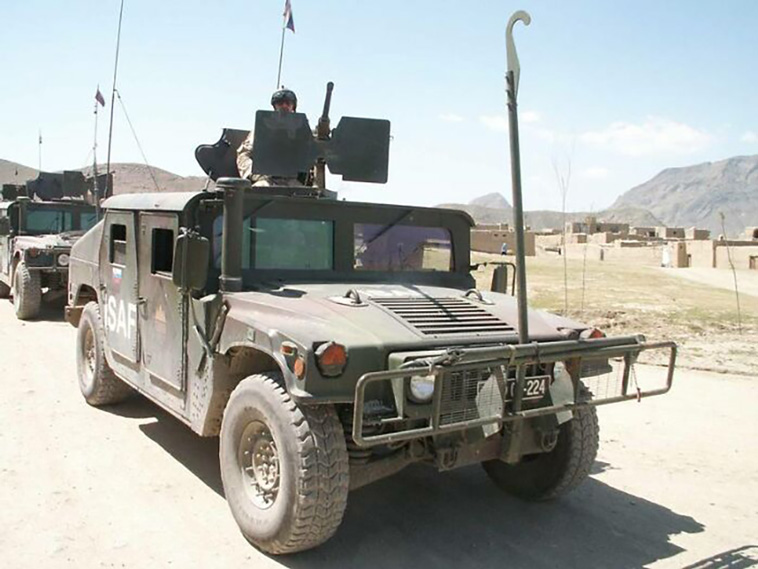 I believe the US military went to Afghanistan in order to seize control of the Poppy fields and instead of destroying them they manufactured black tar and other forms of heroin and sent it back to the states. I have several friends that were marines in Afghanistan and they’ve confirmed these suspicions. The drugs got worse after being in Afghanistan not better or more contained. The USA military is the biggest cartel in the world 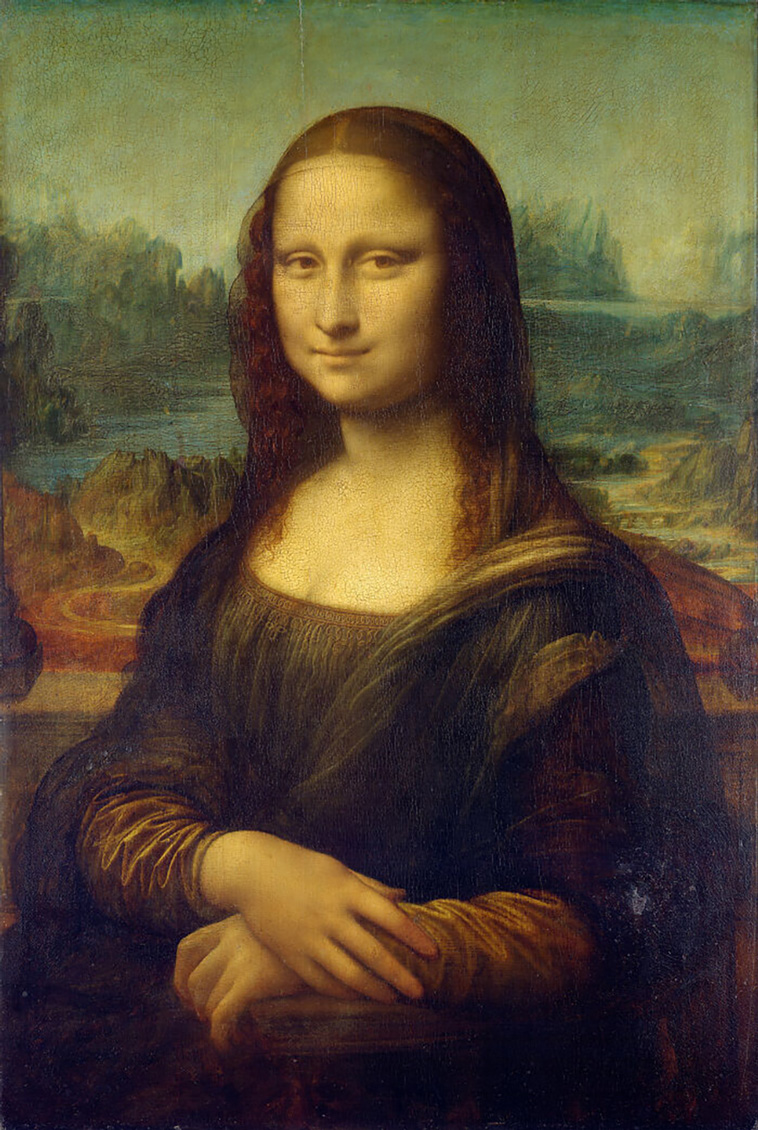 Obviously a painting by a world-famous artist using a very specific technique would be very hard to fake, and I don’t think that every art scholar in the world is paid off in some grand conspiracy. Rather, I just think that either the national treasures never left their vaults or that some national treasures actually were lost to history but they were copied. 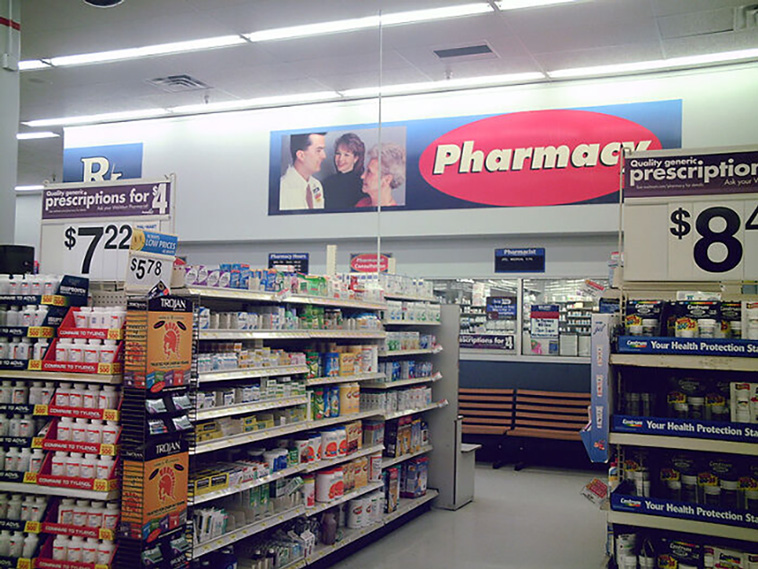 Modern drug prohibition is a “for profit” endeavor perpetrated by governments for the benefit of pharmaceutical corporations, prison industrials, and warlords. 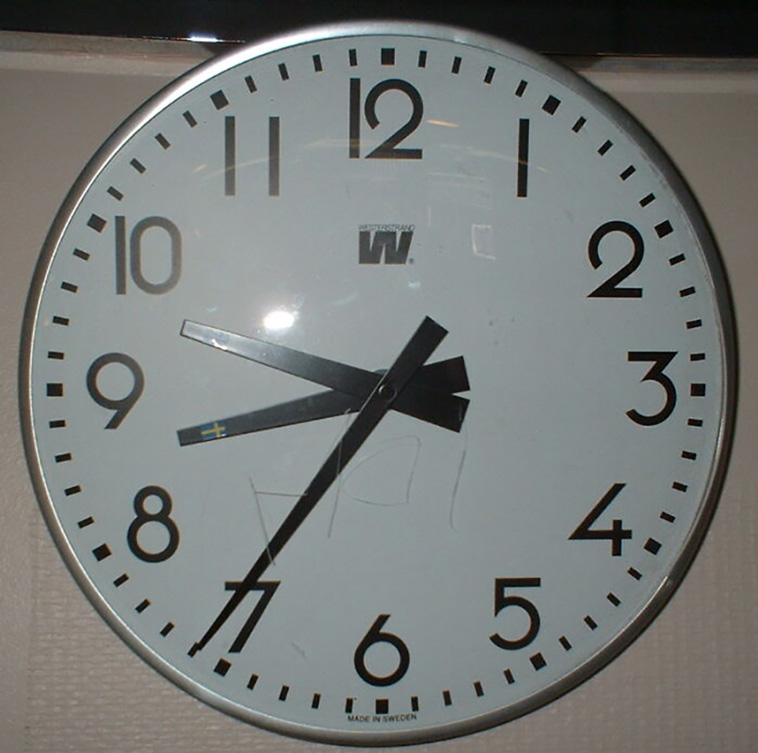 The countdown timers on ads for games or streaming services are actually longer than seconds. Seems too long sometimes. 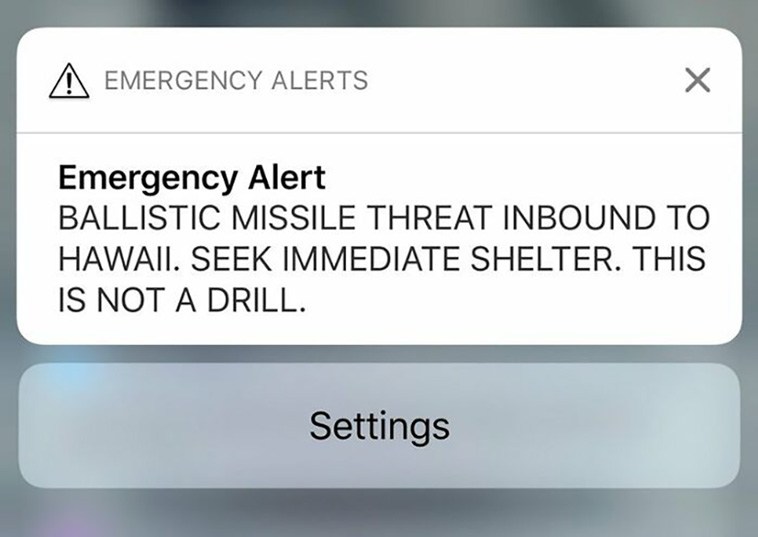 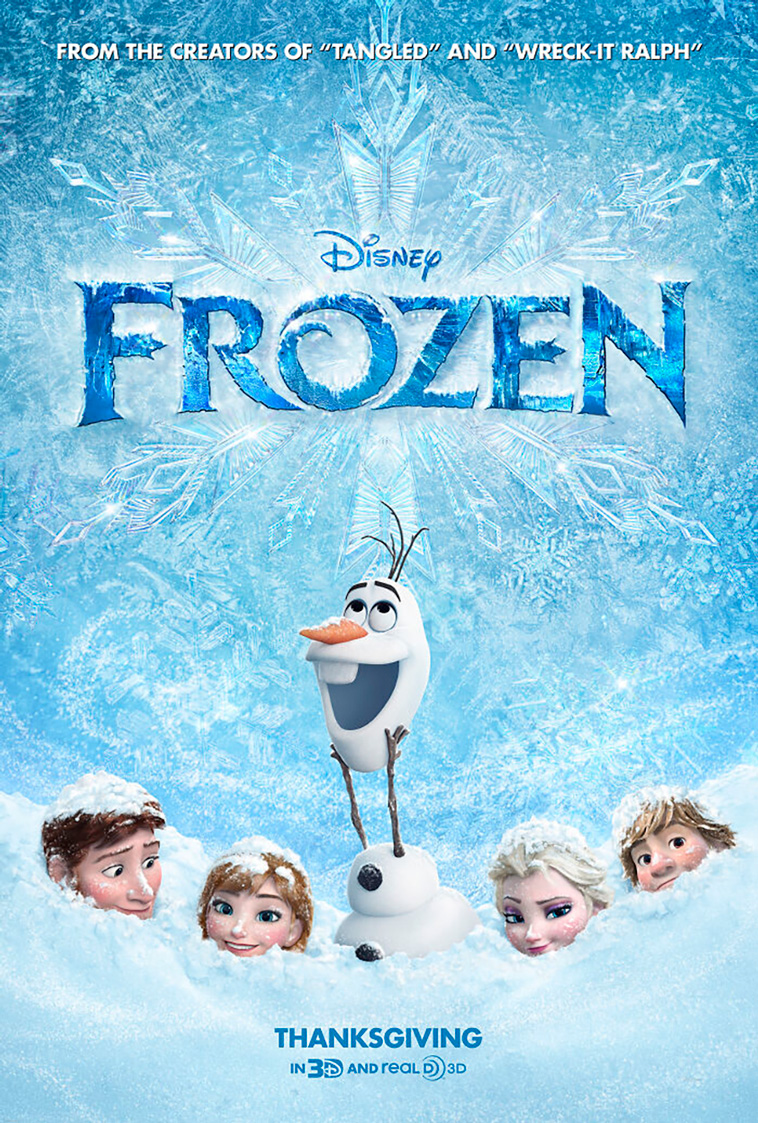 Disney only named a movie Frozen to distract from ‘frozen head’ Google searches.
That Disney made a movie named Frozen so that when people google things like ‘frozen’ and ‘Disney’ together, info about the movie comes up instead of stories about Walt Disney’s frozen head. 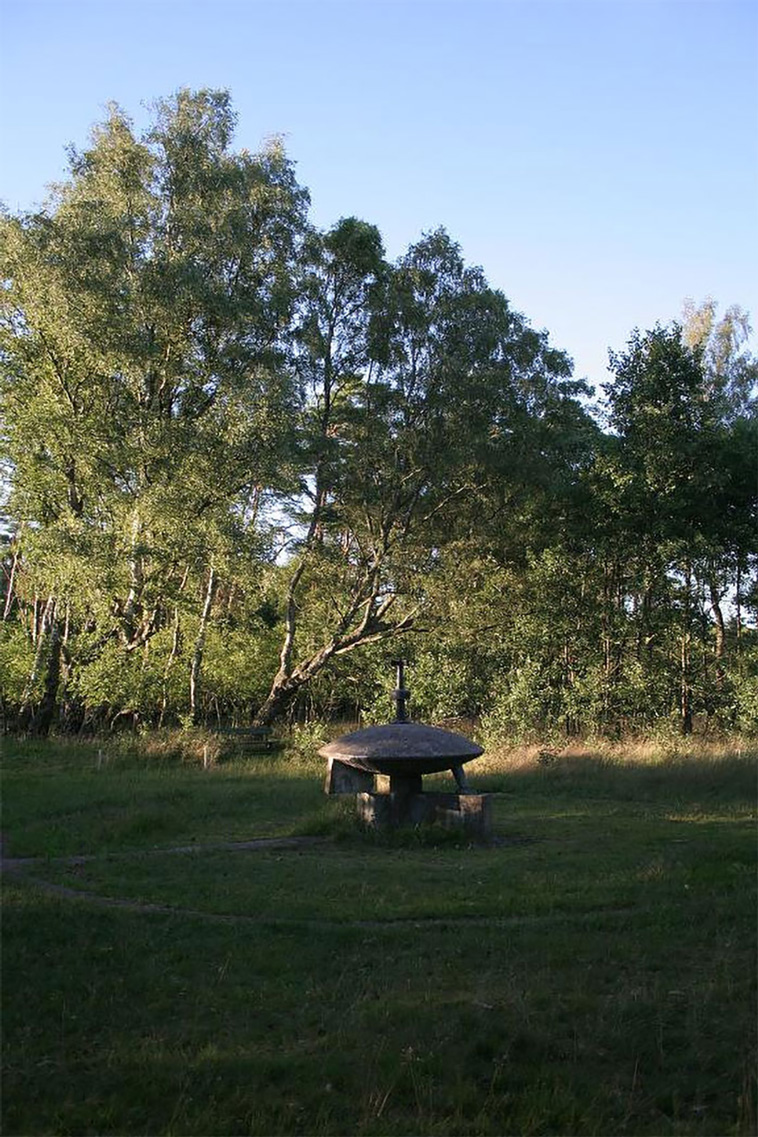 Also the reason why we don’t see as many examples of UFOs now even though pretty much everyone has a camera is because people are not that interested in this time period since we already document aspects of human life all the time. 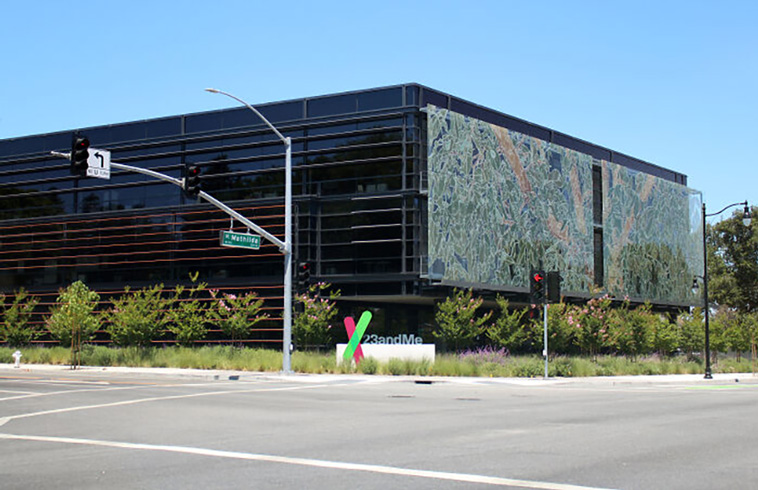 23 and Me is run by the government to collect your DNA and database it for later. 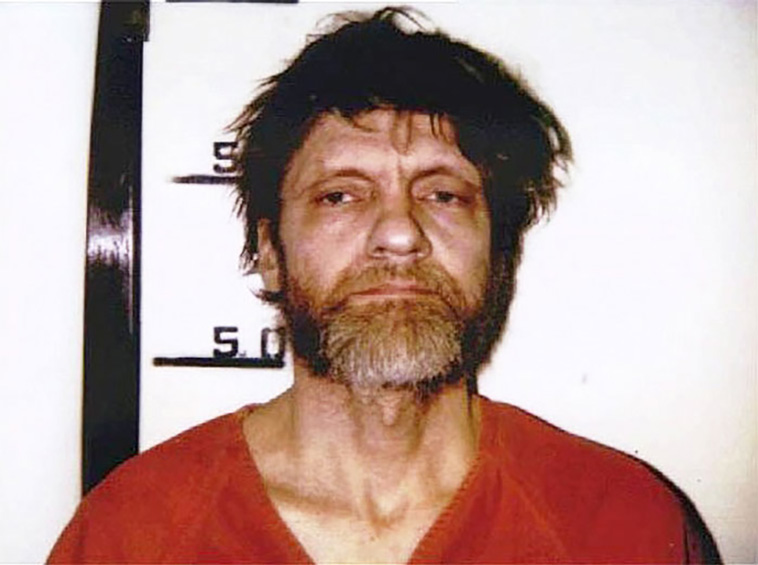 When Ted Kaczynski (the unabomber) was at Harvard, he participated in a brutal psychological experiment led by professor Henry Murray. The experiment lasted for three years and by many accounts they seemed to have an extreme impact on Kaczynski’s psyche. I think this experiment was part of the CIA’s MKUltra project and destabilized Kaczynski enough to where he eventually went on his reign of terror of sending bombed packages around the country.

During the MKUltra project, the CIA collaborated with university professors on these mind-control experiments but a lot of the documentation was destroyed when people started to look into it.

TL;DR: The unabomber participated in an experiment that was a part of the MKULtra project that eventually led to him becoming a mass-murderer.