Suspicion is always somewhere in life. A Reddit user asked ‘What do you strongly suspect but have no proof of?’ and here are 35 of the responses. 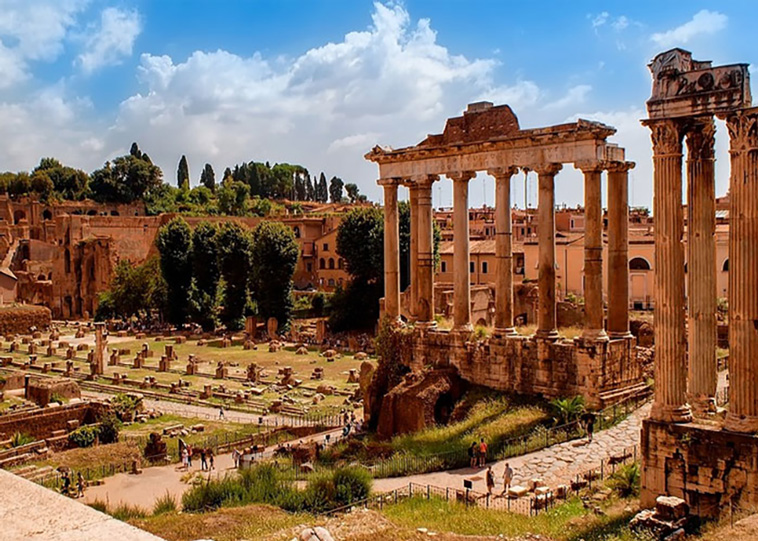 Our ancient (human) history is far more vast and impressive than we can even begin to imagine. 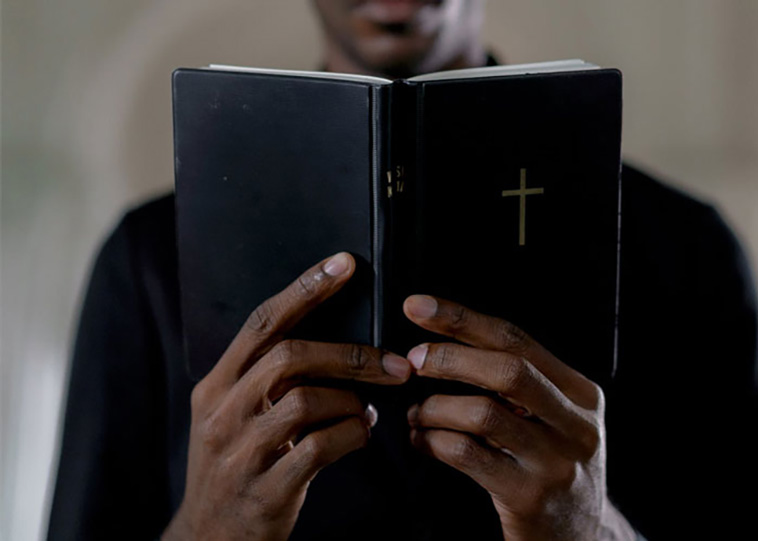 Religion was created to control the masses. 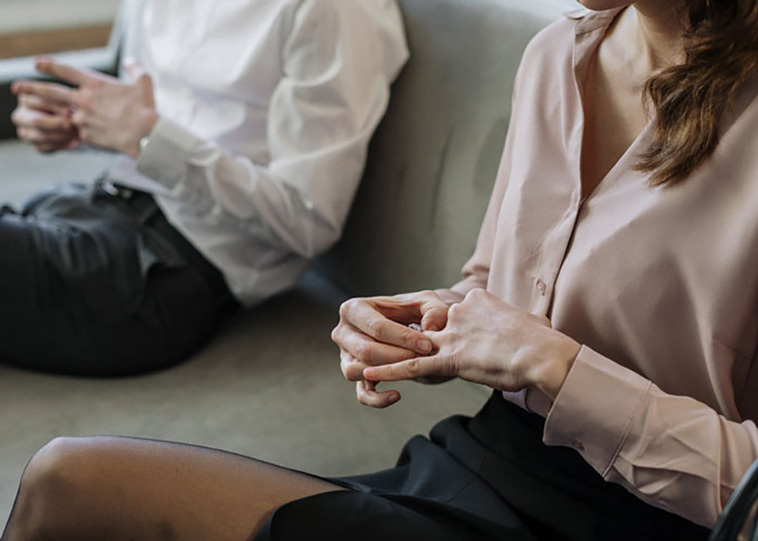 During our separation, he had invited me to join his “family” vacation at Grand Canyon, I said no. He invited me to the mountains that same summer to try to be a family again, I said no. Then he invited me to Mexico for “reconciliation, again no. ( I said no because the gut feelings I had and my mom told me not to) She had 3 dreams in a row that my soon to be ex husband would tell her I was dead.

I have no proof, just the insurance policy and my mom’s dreams. 2 years after divorce, he canceled policy. I didn’t know you could get insurance on someone without them knowing 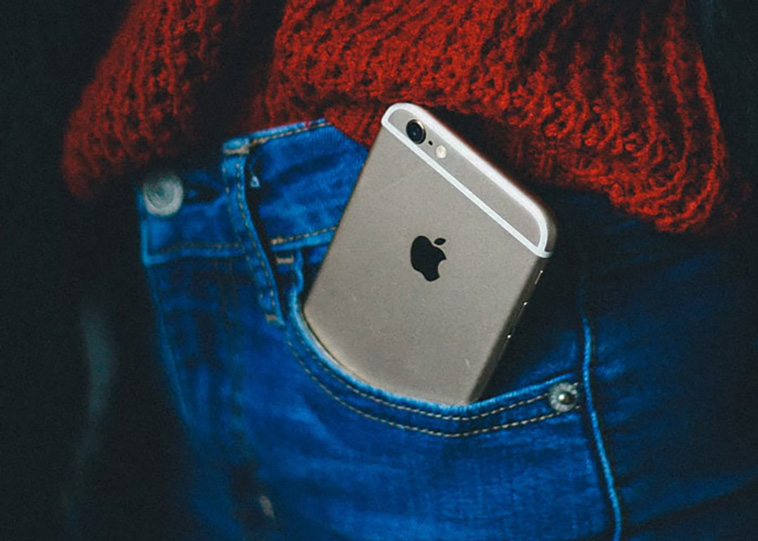 Woman’s clothes have either no pockets or crumby pockets to promote handbag sales. 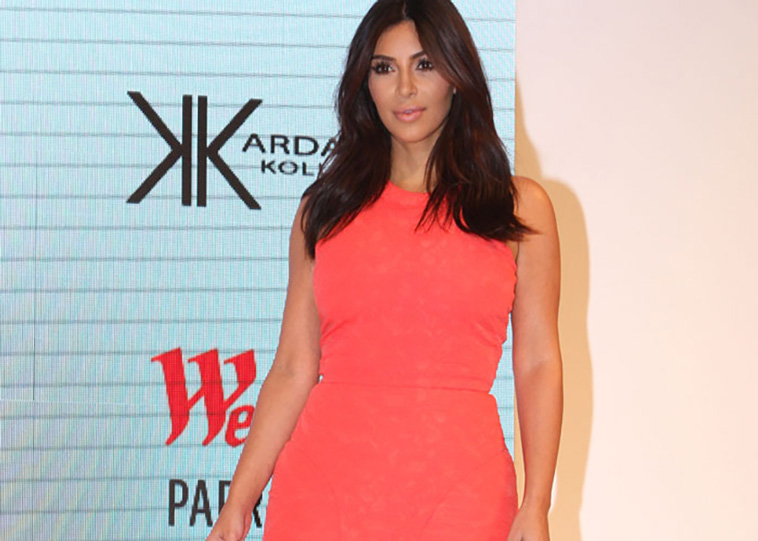 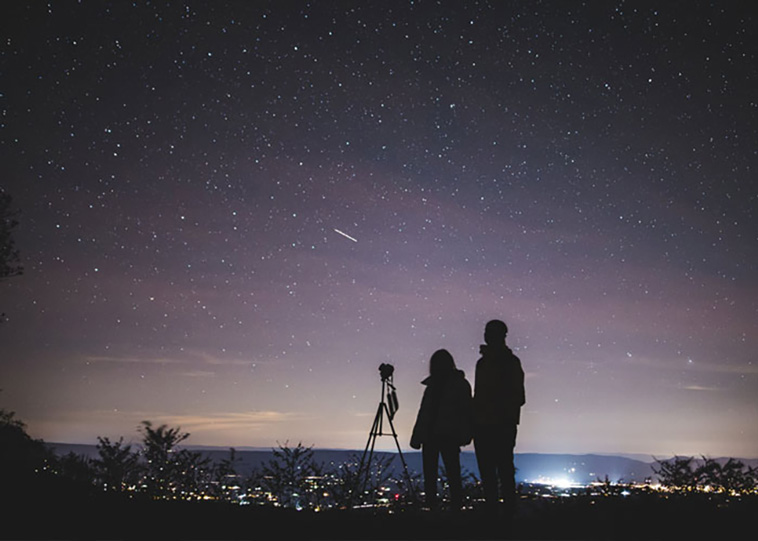 That the universe is teeming with life. Earth just can’t be that special. 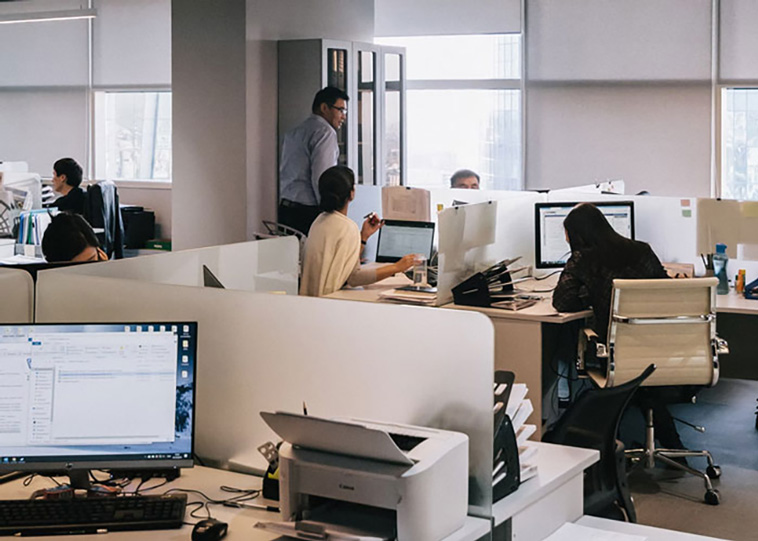 That the developed world would function just fine if people were paid the same salaries, but worked only 3 days a week instead of 5. I strongly suspect the elite and governments want us working as much as possible so we don’t have enough free time to cause unrest and improve society in a way that would negatively affect them. After all, since machines and factories have automated most forms of manufacturing, so why are we working as many (or more) hours as people from 150 years ago? 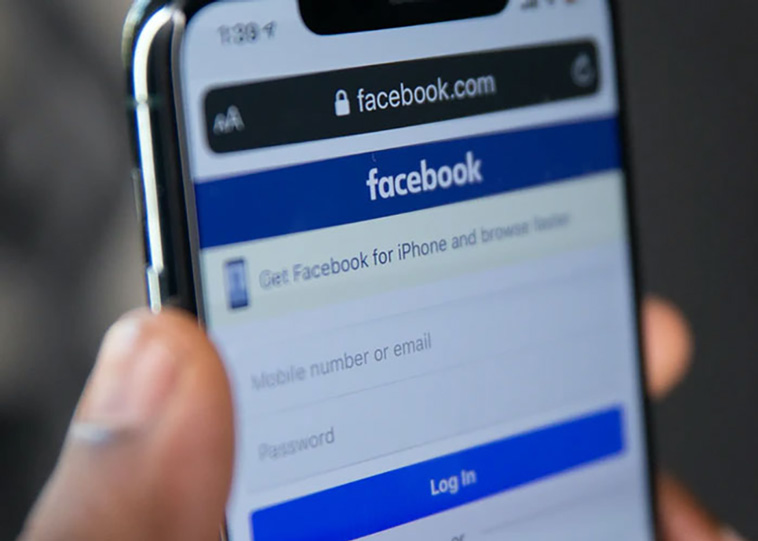 All those “questionnaires” and “create your X name” things on Facebook are created by people hoping to data mine secret question answers to steal your identity or bank info.

Your stripper name is the first car you owned + The street you grew up on.

Yo dummy, those are the secret questions to your bank account! 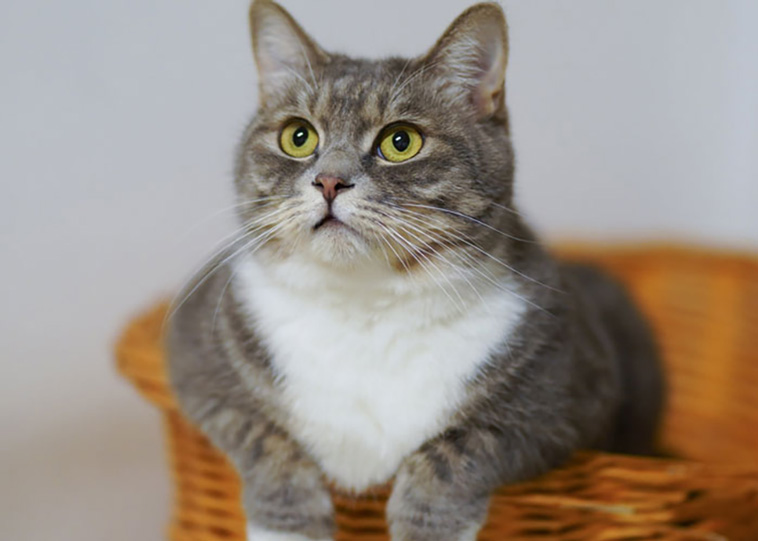 Cats can understand our words, but do not care. They are waiting for a moment to speak, but since we are so far beneath them it hasn’t happened yet.

There’s no sales on Black Friday. It’s just hyped up and people don’t do the research. Something could have been on “sale” earlier in the year for the same price, but people flock to the stores on Black Friday and buy it immediately because in their mind… it’s the cheapest it has ever been.