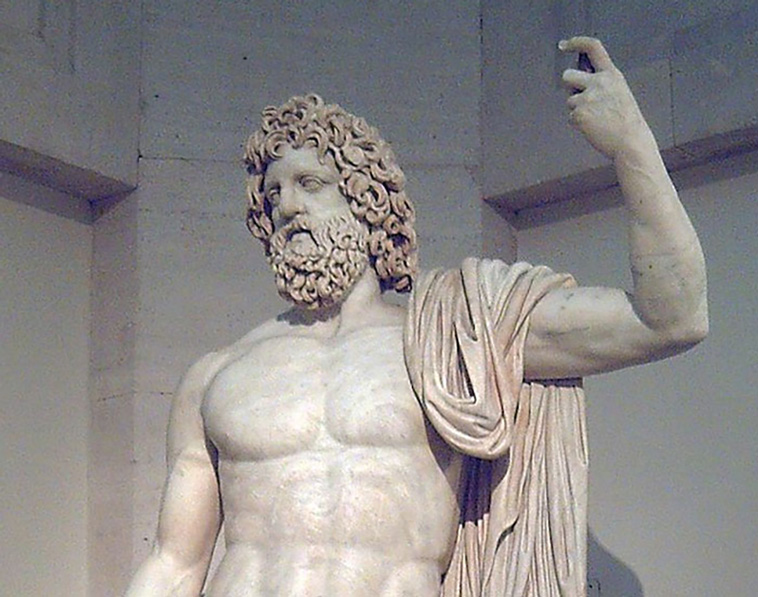 There was that time when a Bolivian water company tried to quadruple the price of water and that was so comically over-the-top evil that James Bond Quantum Of Solace had to tone it down so that their fictional version were only trying to double the price of water. The real life company were too proposterously wicked to be believable as a Bond villain. Let that sink in. 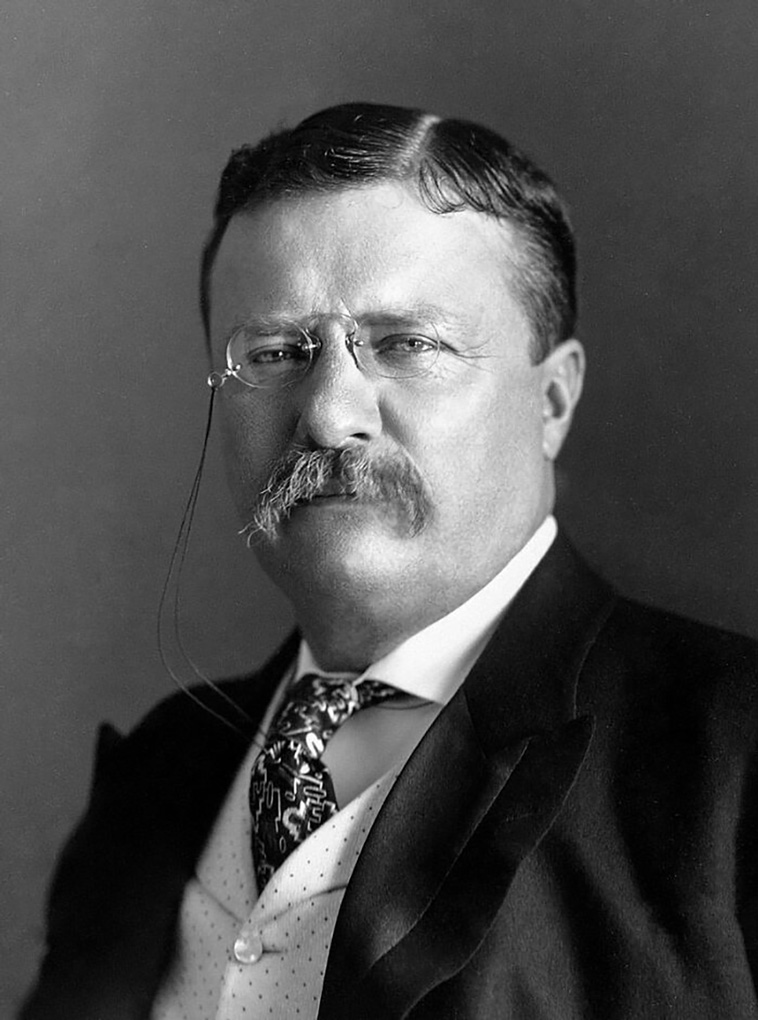 Immediately after being shot, Theodore Roosevelt continued by giving a 90 minute speech before going to the hospital. 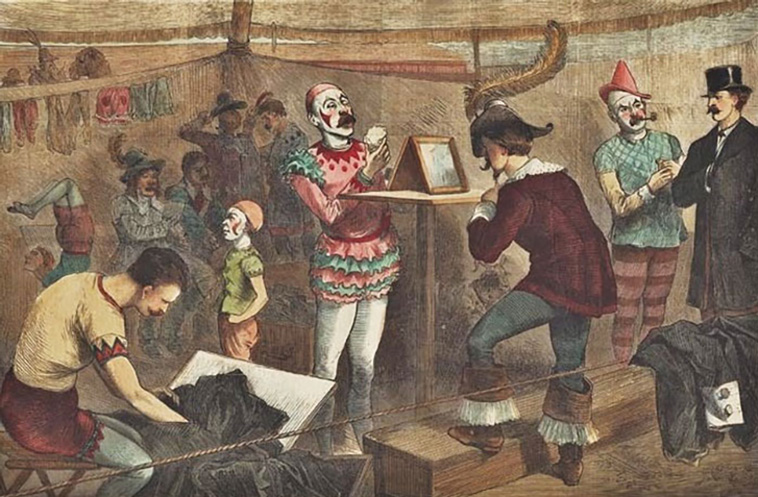 The Fire Department and some clowns get into a disagreement at a whorehouse, and get into a punch-up. The clowns win, but the firemen return to the circus later and start attacking in revenge. The firemen win the day but violence is stopped when the militia come in. The police do nothing, so the city fires all the police (and I mean everyone) and starts a new police force.

RAF flying ace – 23 kills – though he had previously lost both his legs in (separate) flying accidents. He wore a pair of clunky tin legs.

He was shot down over France in 1941. The Luftwaffe were so pleased to have captured him they arranged for the RAF to drop a pair of his legs at a designated time and place, and cleared the sky for the drop to proceed.

The RAF did indeed drop the legs as arranged but since all German fighters and ack-ack had been stood down as arranged, it seemed a waste not to bomb a nearby enemy airfield.

Meanwhile, Bader stumping about on his tin legs, was a great hit with his Nazi captors. At a great party held by the Luftwaffe in his honour, he drank them under the table, excused himself to a third floor bathroom, shinned down a drainpipe and stumped off into the darkness.

He was only recaptured by a German spy in the resistance. For the next four years he continually escaped and was recaptured until he was finally sent to Colditz.

After the war, there was a great spirit of reconciliation and togetherness between the air forces on both sides. Bader was not convinced. He was invited to address a crowd of assembled now ex-Luftwaffe pilots and began his speech with the words: “Seeing so many of you here today, I am struck by the single thought: I didn’t kill enough of you bastards”.

Hitler, Tito, Stalin, Trotsky, and Freud were living in the same Vienna neighborhood in 1913 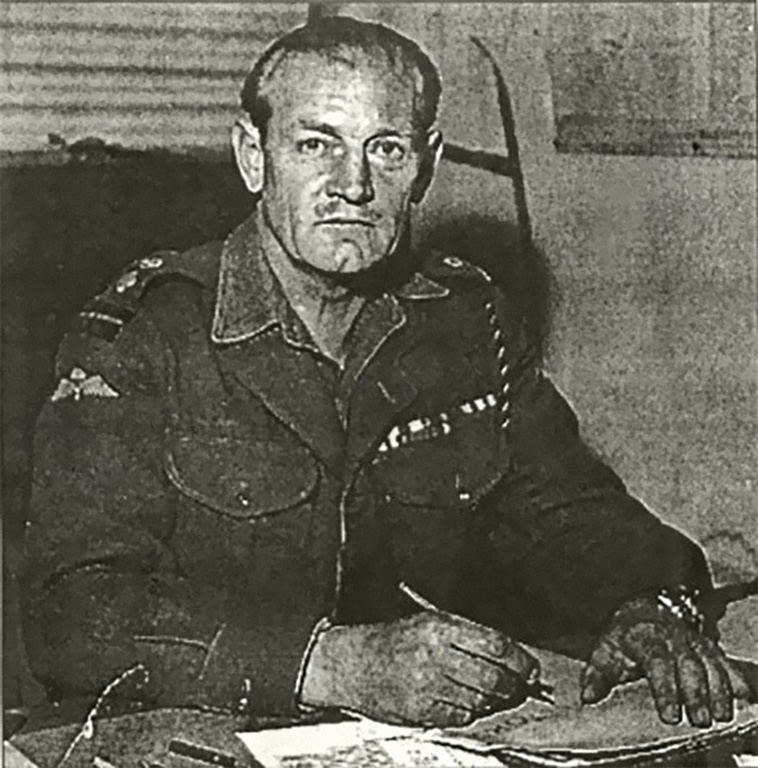 The last known kill by bow and arrow in combat was actually during the battle of Dunkirk, 1940. Jack Churchill landed a well placed arrow into a german soldier’s chest

He also chose to carry bagpipes, and a scottish longsword 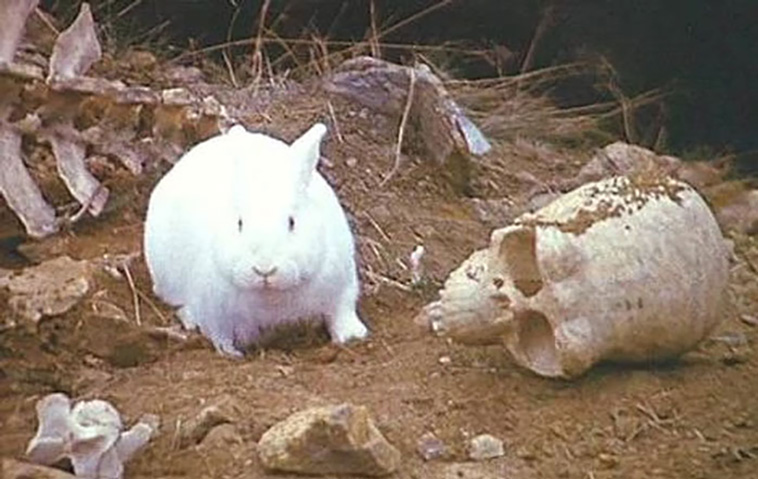 Napoleon getting attacked by a horde of rabbits.

Basically, the story goes that a rabbit hunt was set up to celebrate the Treaties of Tilsit and they ended up amassing somewhere between hundreds and thousands of rabbits (accounts vary). Anyway, the day of the hunt they set the rabbits in cages surrounding the area that they would be hunting in.

They released them once everyone was set, but instead of being scared the bunnies swarmed the hunting party. At first they thought it was funny, but then it got overwhelming and Napoleon and the others had to flee from the bunnies in a coach. 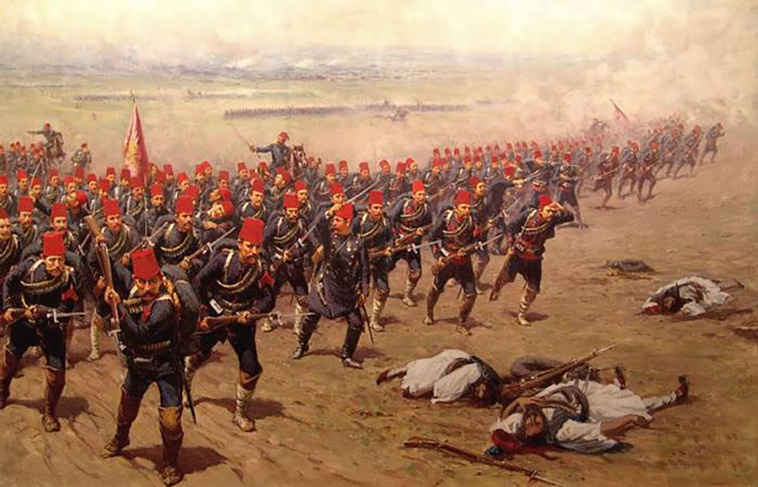 That time in the 1700s when the Austrian army got confused, waged a huge battle against itself within its own lines, and lost an estimated several hundred to few thousand men (and a lot of equipment and money) in the process. They then retreated.

The Ottomans, whom they were originally intending to fight, showed up two days later. 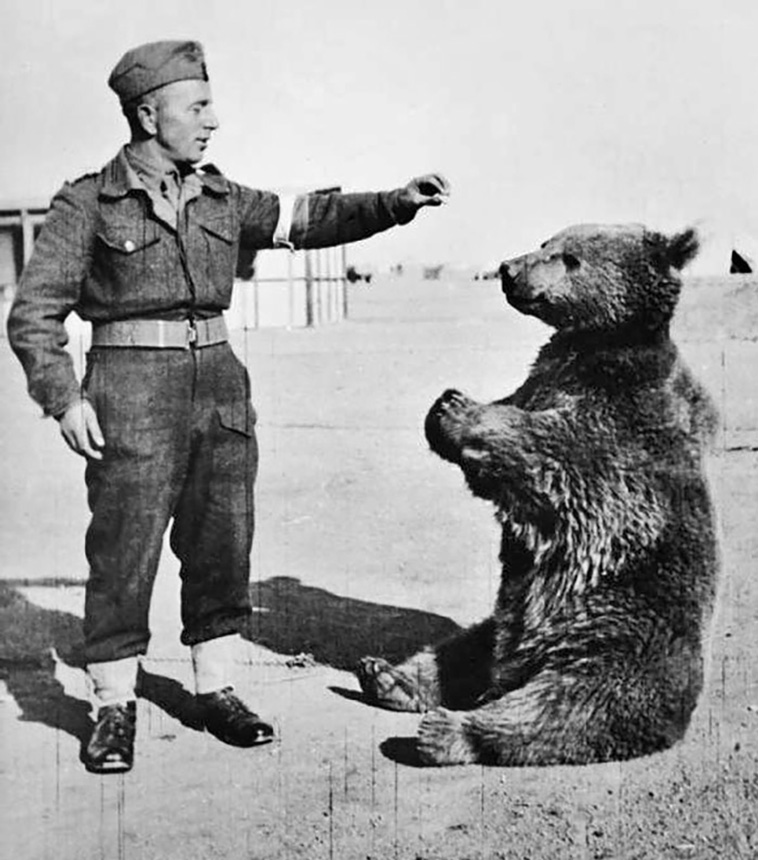 Wojtek, the soldier bear! He served in the Polish army in WWII, helping his fellow soldiers by carrying heavy creates of ammunition into battle, saving precious time during combat.

He had been recruited as a soldier when his division had to board an English ship which didn’t allow animals on board. Outraged, the Polish then made him a soldier and he lived through the war to die of old age in a zoo in 1963.