A Reddit user asked ‘What’s a bizarre historical event you can’t believe actually took place?’ and here are 30 of the responses. 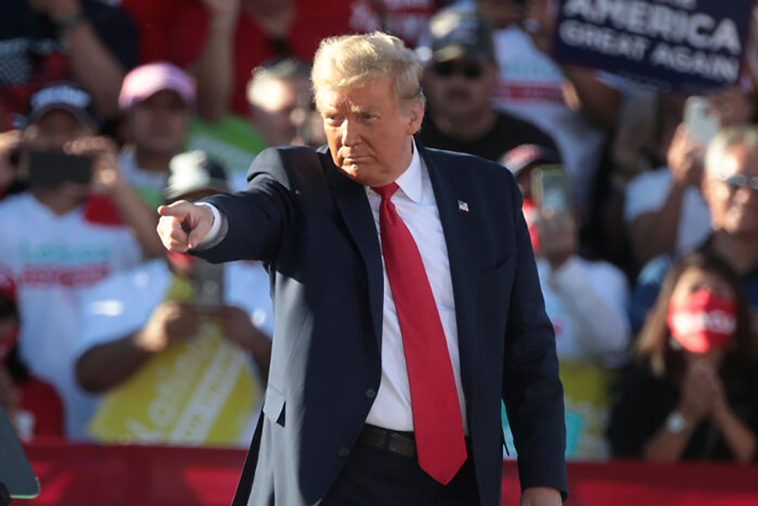 The fact that Donald J. Trump was elected president of the United States of America will always shock and appall me. 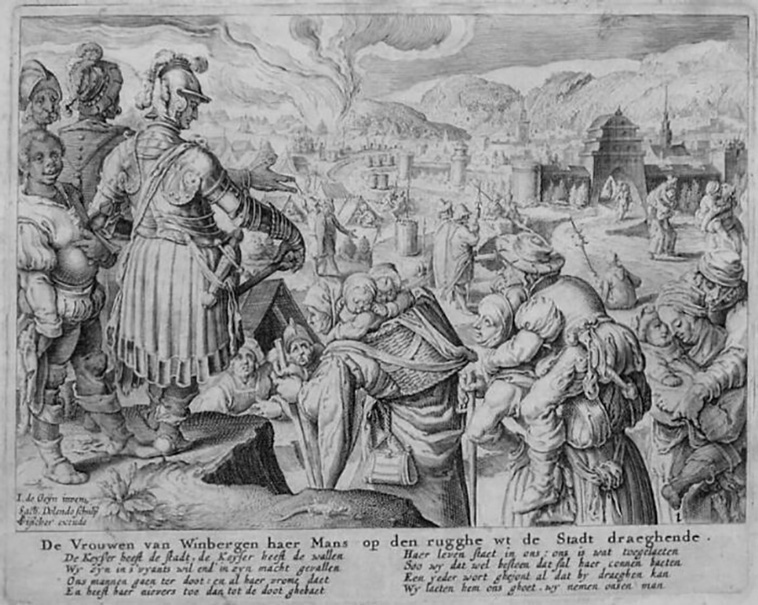 I can’t believe i haven’t seen the siege of Weinsberg in 1140 after so much scrolling. It was negotiated that the women would be allowed to leave unharmed with whatever they could carry on their shoulders (with the intention that the men would continue to be sieged and ultimately killed/arrested). So the women carried out the men. Conrad III wasn’t even mad, he actually applauded their deception and allowed it. 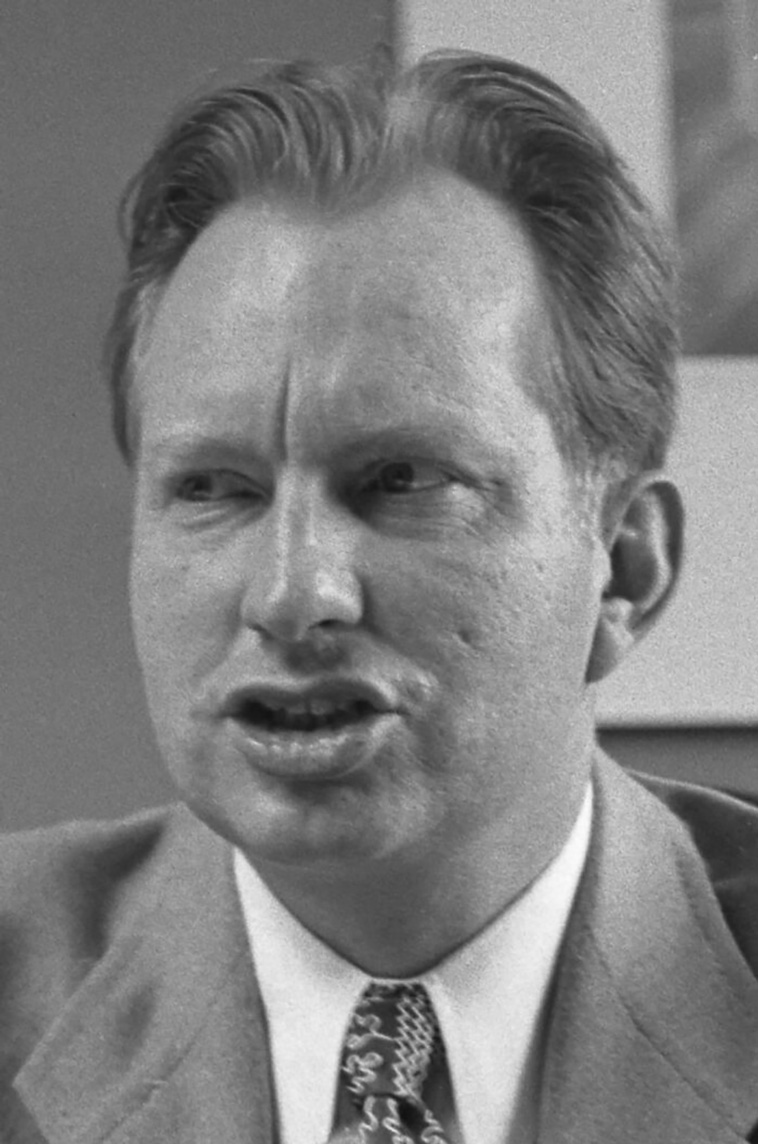 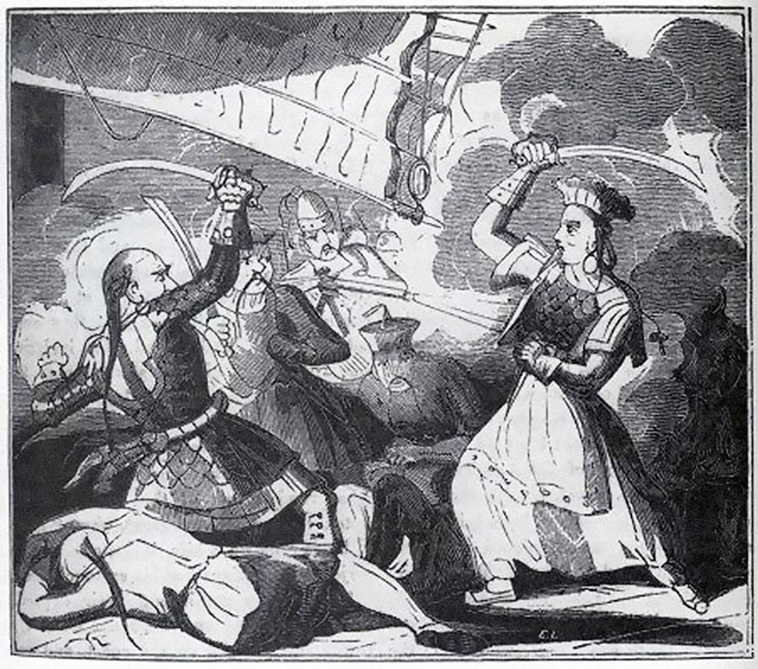 The life of Zheng Yi Sao, a prostitute that became the most successful pirate lord in history, commanding 500 ships at the height of her power and battling Empire of China to a stalemate. She negotiated her surrender with honors and died peacefully at old age. 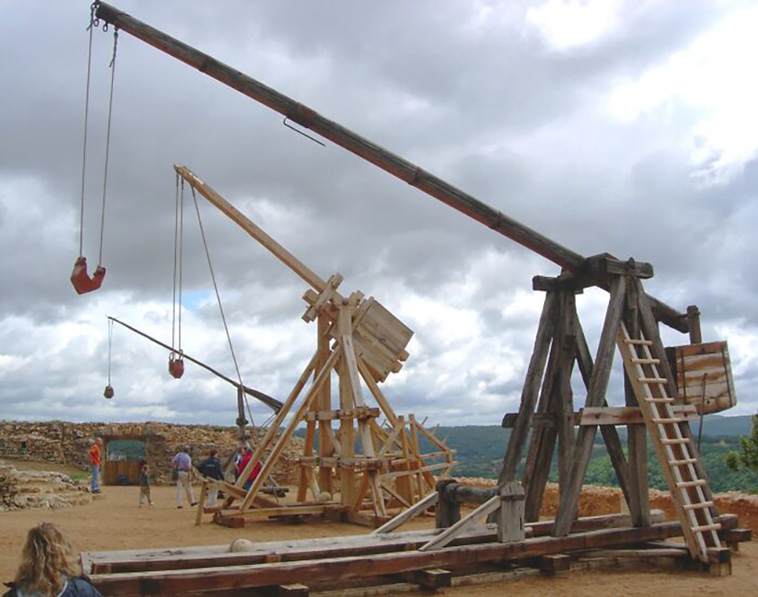 During the siege of Tenochtitlan, the conquistadors built a trebuchet. However, the conquistadors, being an exploratory expedition, had not brought any military engineers with them. So they winged it. Surprisingly, they did build a trebuchet, which fired exactly one shot, directly upwards, which promptly came down and smashed the trebuchet. This event is chronicled in both the journals of the conquistadors present as well as the Aztec records. 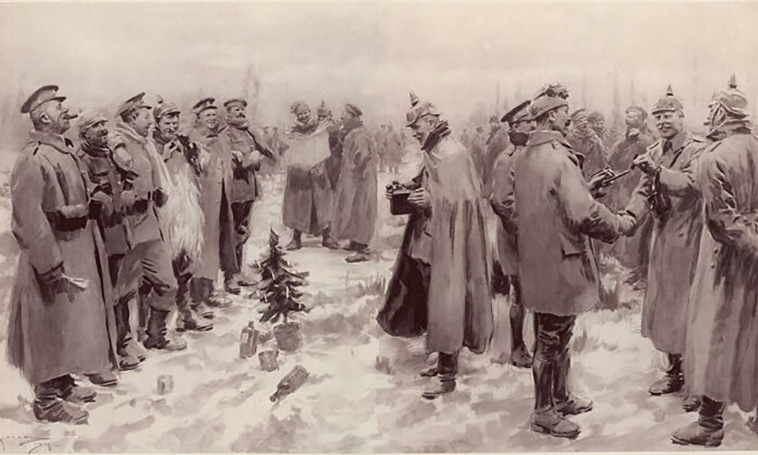 During WW1, English and German troops stopped the fighting for one day on Christmas Eve and played a game of football, exchanged gifts, and held conversations..only to go back to killing each other the next day 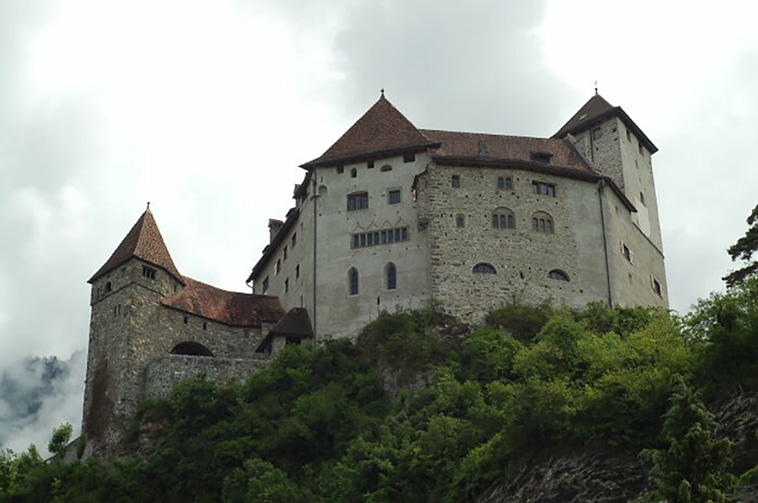 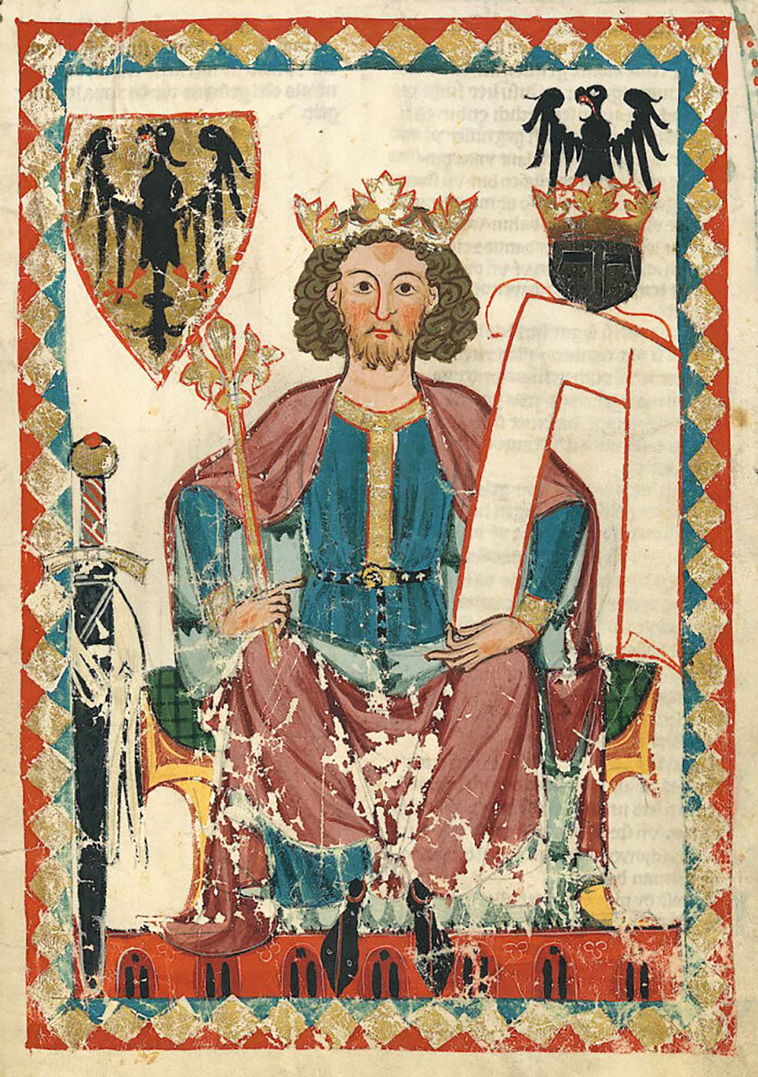 The Erfurt Latrine Disaster of 1184 where a bunch of nobles met in a church, where it turned out the wooden floor couldn’t hold their weight, so it broke and they tumbled into the latrine in the cellar, and about 60 people drowned in poop. 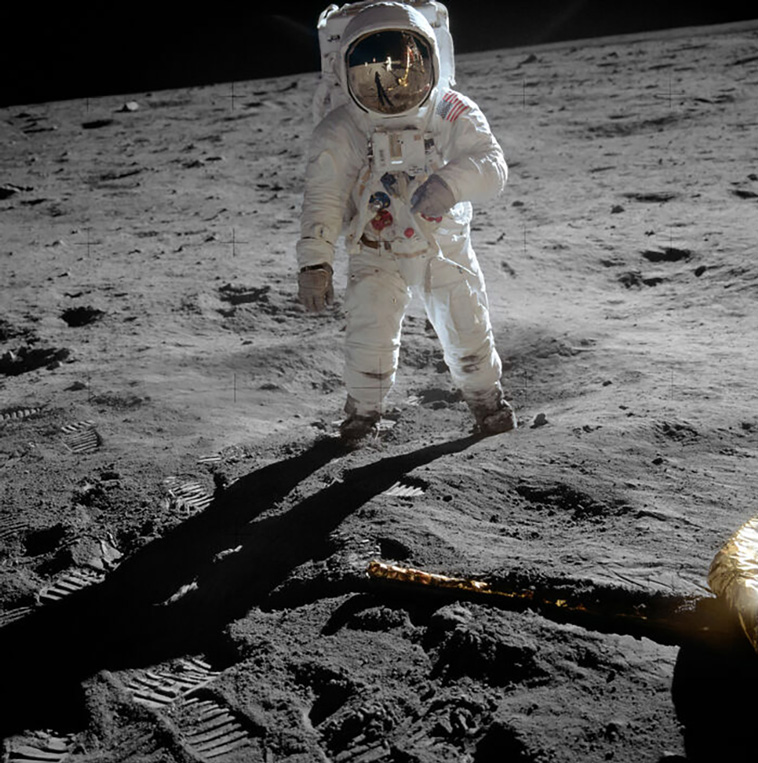 Putting a man on the moon with a small fraction of the computing power used to write this message. 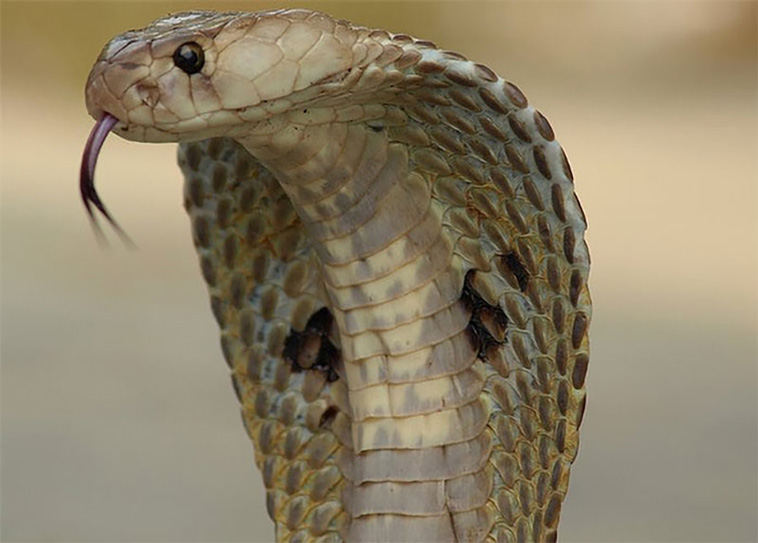 The Cobra Effect. Basically during the British rule of India, they were concerned about the number of snakes in the capital, so they ordered a bounty on Cobras. For a while their population definitely declined, but soon people started breeding snakes just to collect the bounty. When the British became aware of this, they cancelled the bounty and so the breeders/snake catchers had huge numbers of now-worthless snakes which they let go in the wild, in turn actually increasing the population of Cobras in Delhi.