Being confident is good okay but overconfidence might be a problem. A Reddit user asked ‘What is the dumbest thing someone has said with full confidence?’ and here are 30 of the responses. 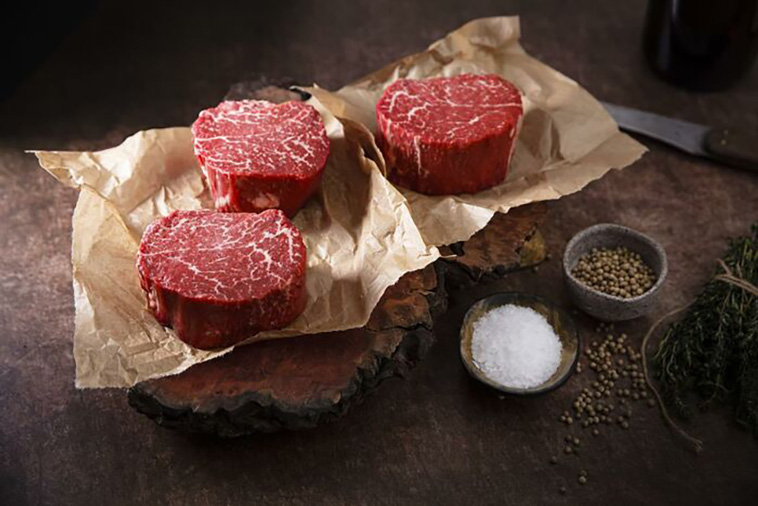 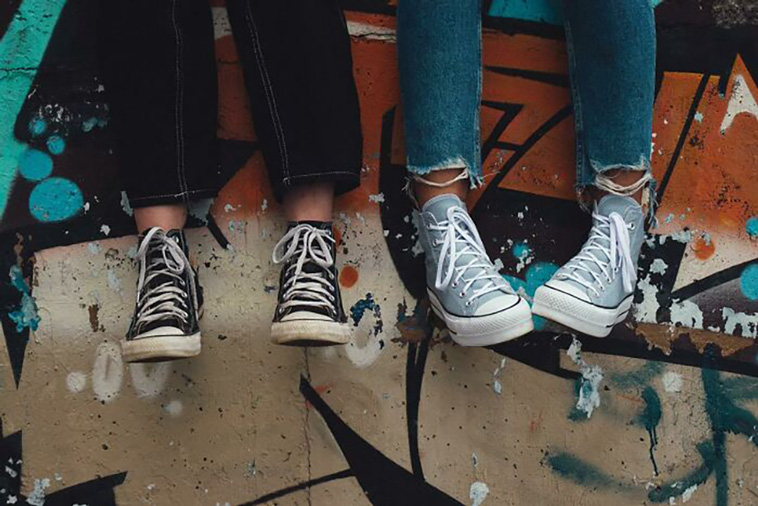 Teenagers are too young to truly have anxiety, depression, or PTSD. 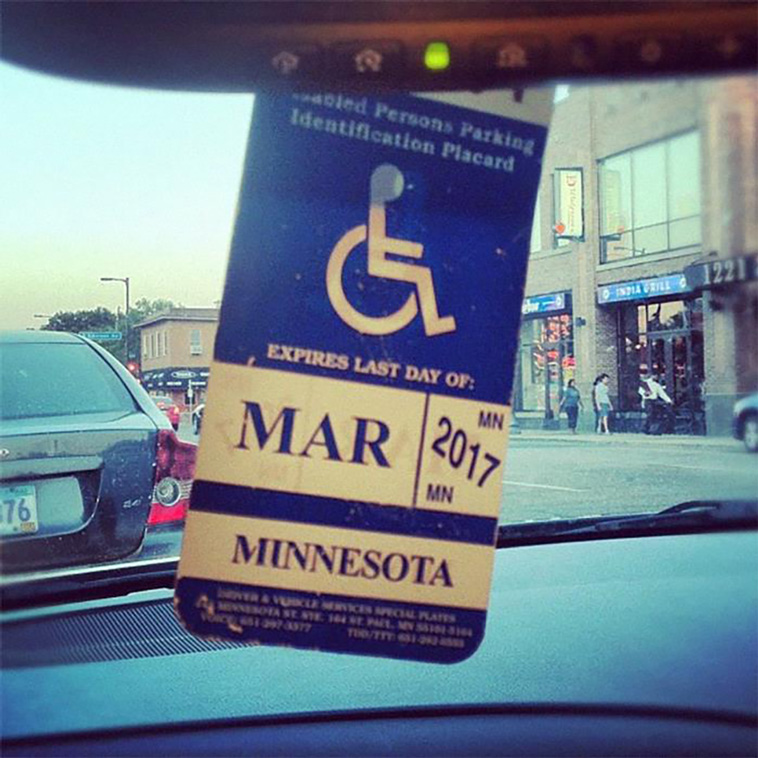 A woman yelled at me for parking a car with a handicap tag in a non-handicap spot. She believed that I had to park only in handicap spots.

Discussing religion with two Christian friends (Brother and sister duo) – I’m a nonbeliever and they were in your face jerks about it. These two are pretty much why I hate discussing religion.

The sister said something like “I bet you don’t even know how many apostles there were!”

The brother shouts “Ha! Wrong! It was seven!”

To her credit, the sister immediately facepalmed. And I kid you not when I say this is my actual response: “So, was it Doc or Dopey that betrayed Christ?” 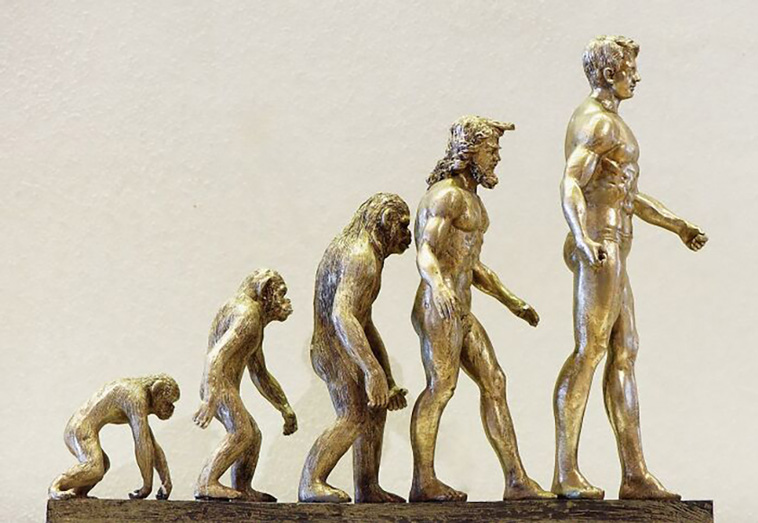 “If evolution is true then how did a human man evolve perfectly to match a human woman.”

As if they evolved separately then met up one day.

“If pregnancy were really that challenging and such a burden, the human race would have died out a long time ago.”

Gay people choose to be that way. Yup they wake up and think, well life is good I feel like being abused for no reason. 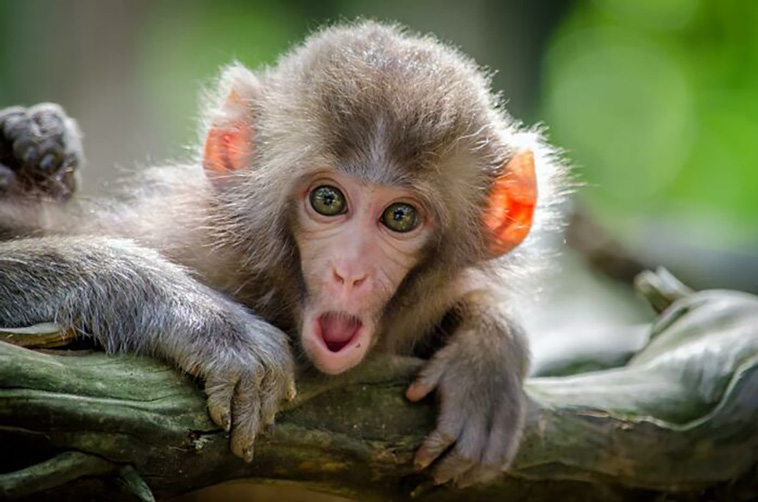 “If evolution was real, why are there still monkeys?” – worst first & last date. 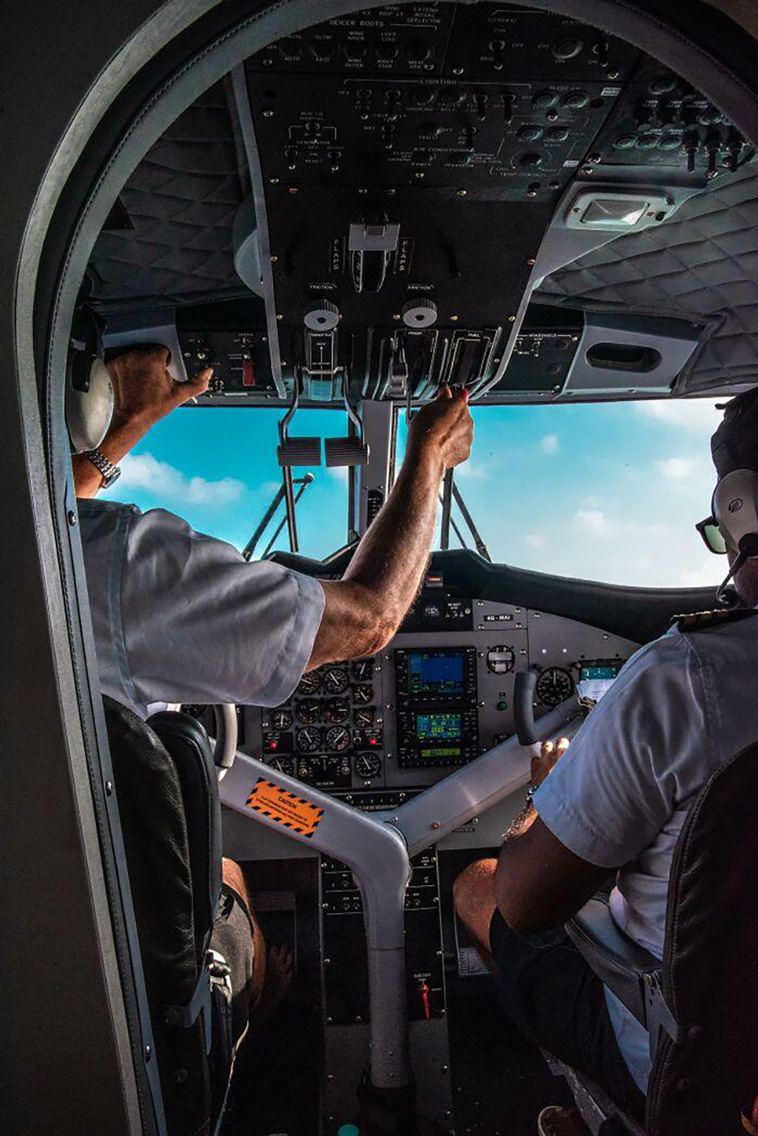 “It’s FAA law that there can only be one Christian pilot per plane. That way when the rapture comes, the other guy can land the sinners left on the plane safely.”

This was in college. Not a religious college. She said this like we were the stupid ones.