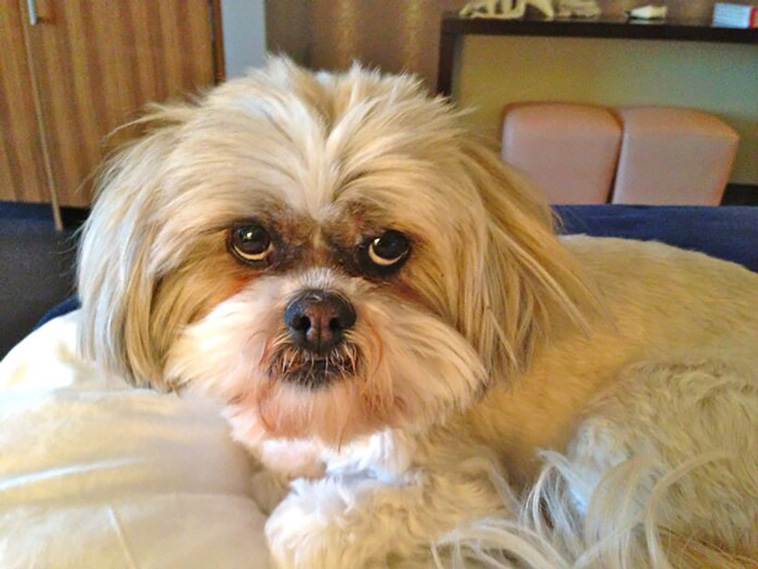 Dog hotel. Thought I’d get to play with puppies all day. Instead I cleaned diarrhea off kennel floors for 5 hours a day and stopped tiny dogs from humping each other for the other 3. 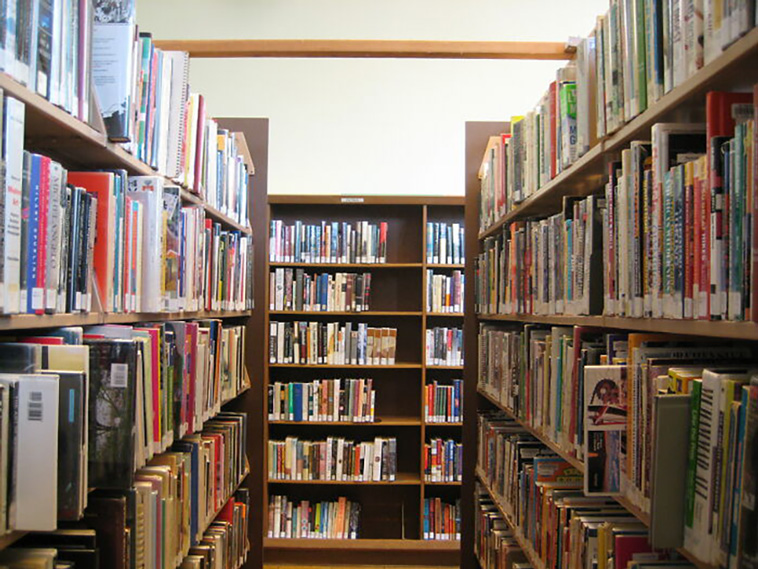 Librarian. It’s not all books and being quiet. There are also spreadsheets. 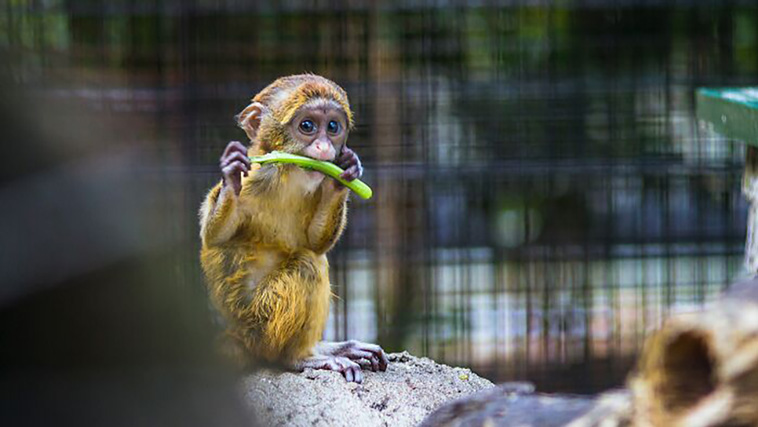 Don’t get me wrong, it’s awesome to be around so many amazing animals and care for them…

But the smells are ridiculously, insanely foul.

I have a really strong stomach and it’s still tough for me…we’ve had some interns quit over it.

I was warned about the smells when getting into the field, but thought “oh I’ve volunteered at animal shelters, I know what animal stink smells like”

Nope. Not even close. 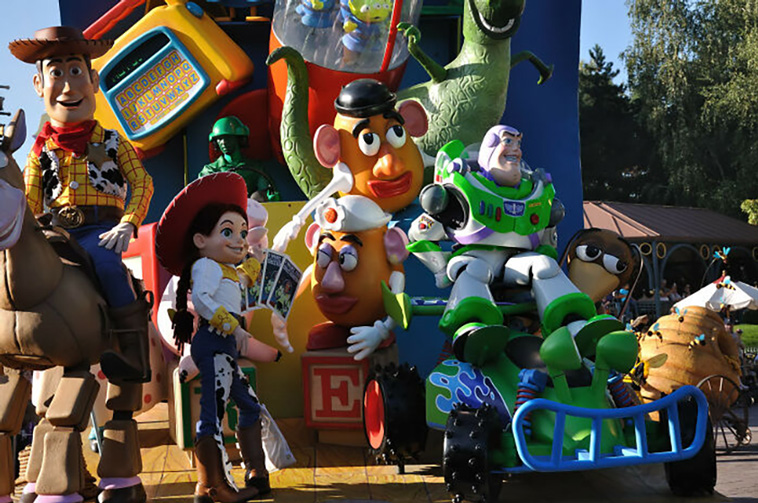 Being a Character Performer at Disney.

Don’t get me wrong, there are some amazing perks and truly magical moments. I know I’m super lucky and tons of people would love to be in my shoes.

But the day to day work is EXHAUSTING in ways I never thought possible. Guests are ridiculously abusive…I’ve had things said and done to me I never would have imagined. The company isn’t always great – it highly depends on your leadership. And there’s so much focus on your body and face (good and BAD) that it can be incredibly depressing and difficult emotionally.

Plus, you have to accept that there’s very little upward mobility. Most people “grow out of it” and it’s rough to know that one day you’ll get “too old” or “too fat” and you will have to start all over in a new career field. So you constantly are thinking either, 1) what you’re going to do when you leave, 2) how you’re going to keep yourself there. I personally knew it would be temporary, and I now only work there seasonally while I have a “normal career”. But Disney has a way of sucking you in. 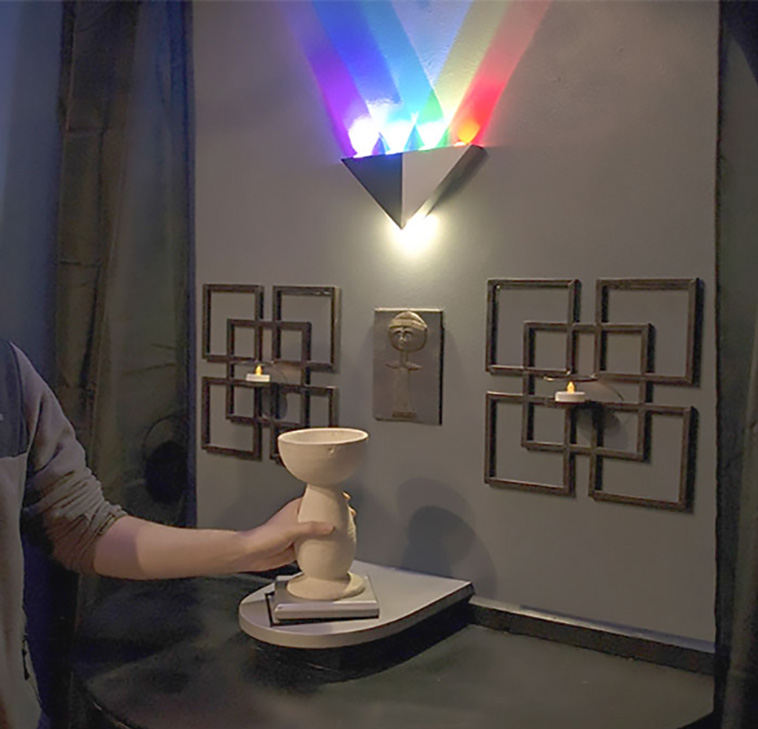 Gamemaster at an escape room.

It’s the same repetitive script, resetting the same stuff, giving clues and hints about the same things. The patrons are often competitive families who argue, obnoxious impatient 13-year-olds, college students who have been drinking, idiots who break [stuff] and touch [stuff] that I SPECIFICALLY TOLD THEM NOT TO. They never remember your initial instructions. If something gets broken during one group, you have to hurry and fix it before the next group. 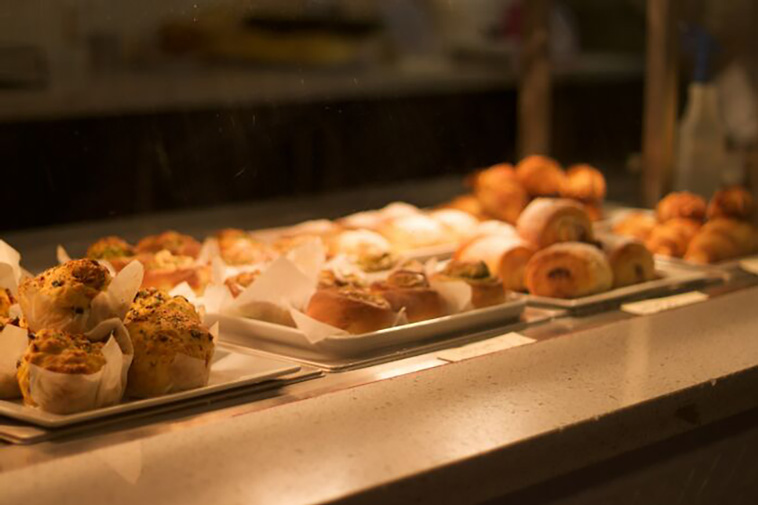 Baker. Coming into work at 3/4 am so you can have a six am baked goods is miserable. 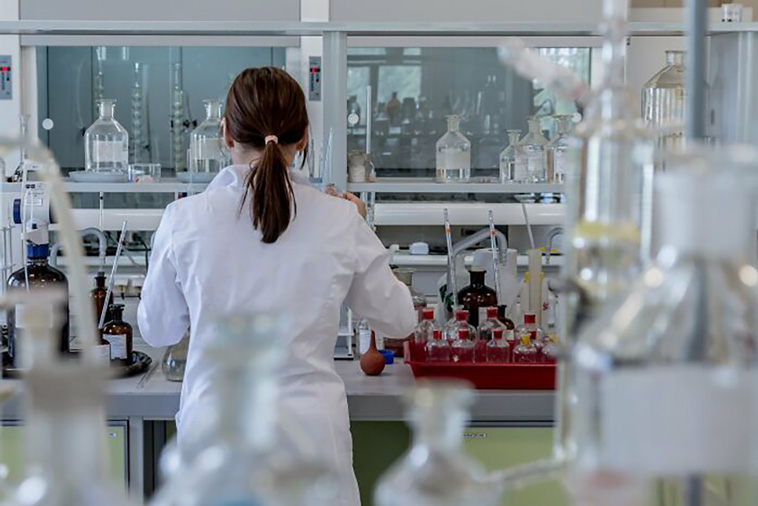 I’m a Forensic Scientist and it’s literally the only thing people ask me about on dating apps. It’s very technical work and it’s extremely routine. 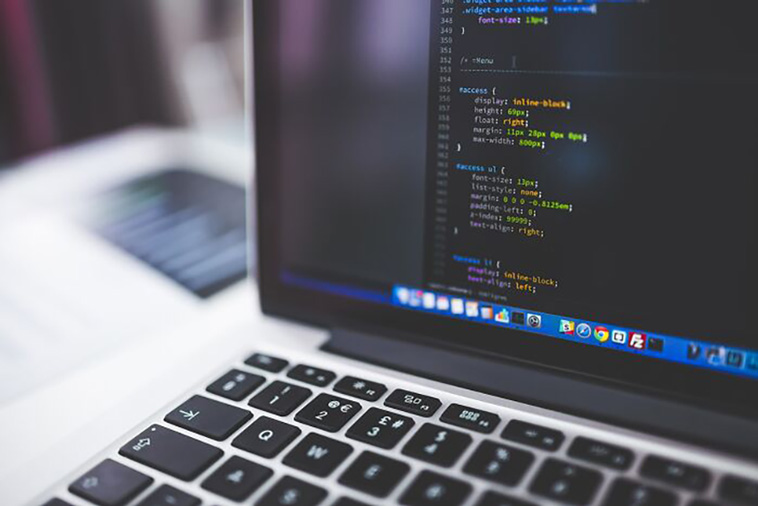 programming. please help me. I need a hug. why did I need to be such a nerdy kid when I was younger. 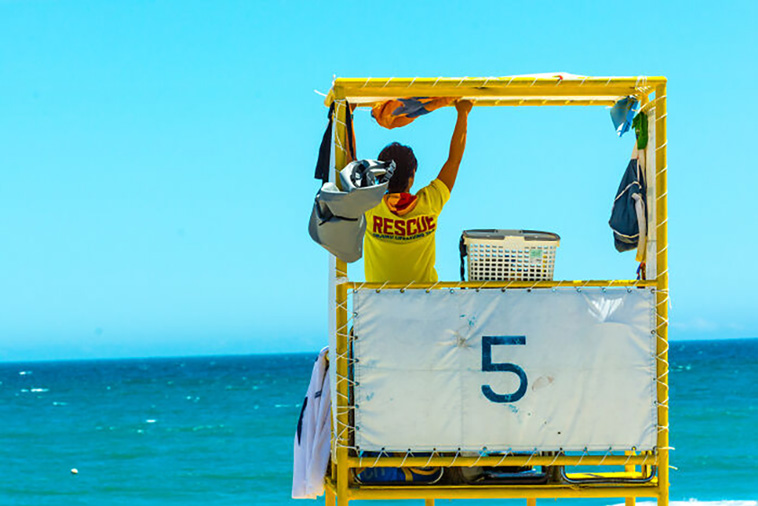 Lifeguarding. Everyone expects baywatch, act, saving lives all the time. But It’s usually just sitting there blowing your whistle telling little kids to stop [messing] around. 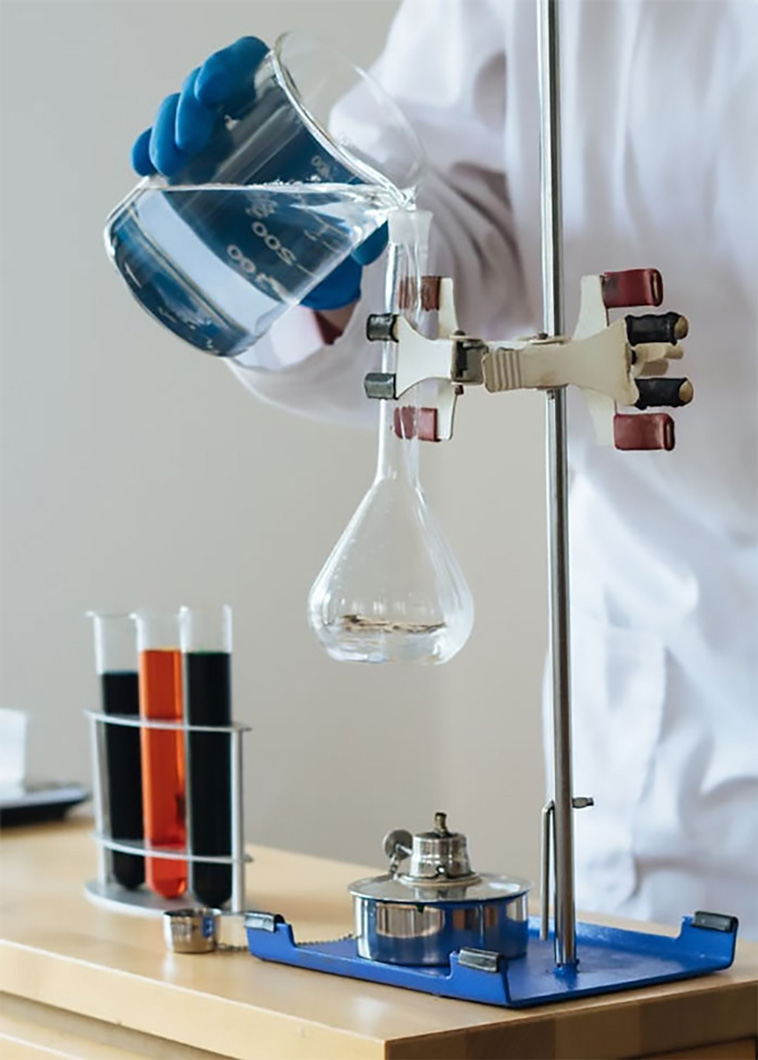 Well I’m a scientist. I don’t know if people usually think of that career as fun, but I think people think it’s a lot more “Eureka!” and a lot less “this data’s has to be manually processed for 600 hours before I can analyze it.