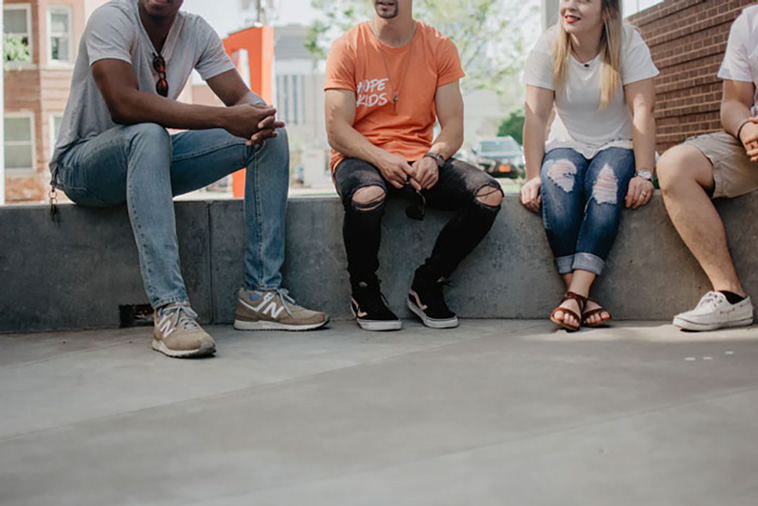 If someone makes a derogatory joke about you in a group setting, play dumb and ask them to explain. It’s not funny the second time and they will look like an AH

I taught teenagers in a really tough London school. A colleague taught me a brilliant trick to get a kid to calm down when they were angry:

Look them calmly in the eye and say “what do you want to happen next?”

Most of the time they were so caught up in emotion they hadn’t thought about the consequences of their dickery. As soon as you prod them to think about consequences, most of them would calm down straight away. 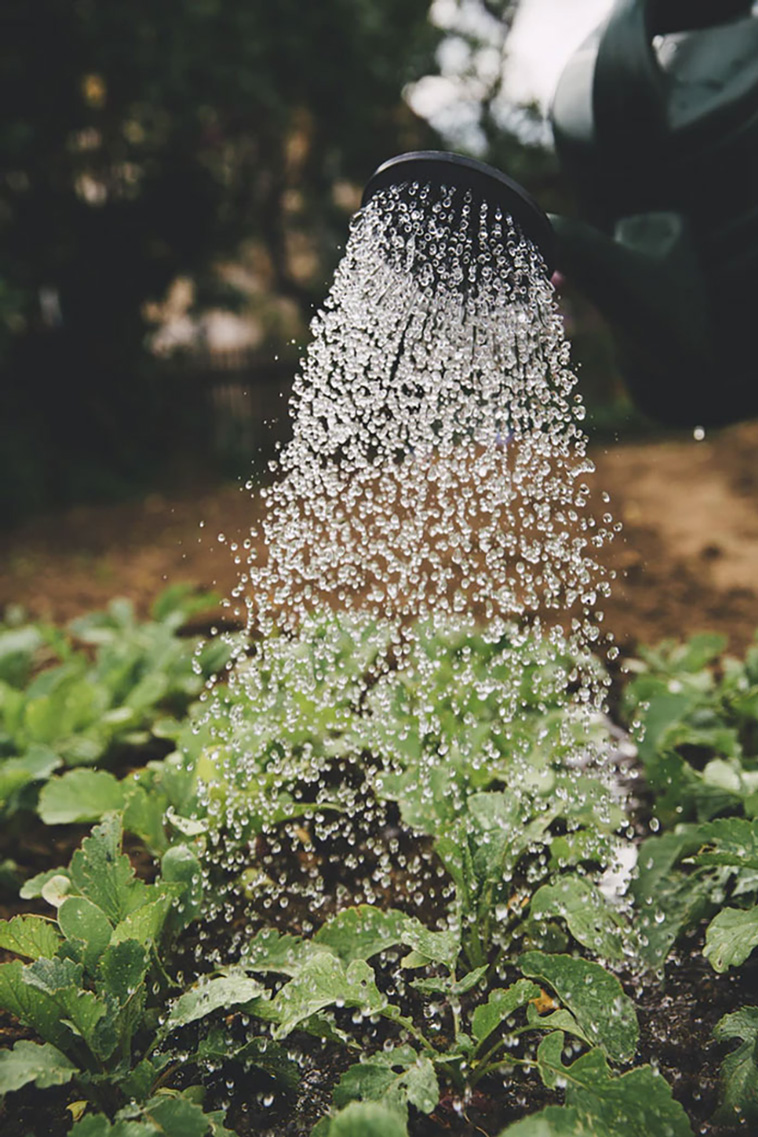 Minimizing. If you feel like something is a really big chore or you just can’t get yourself to get up and go do something, minimize it to a small insignificant part. Instead of doing all the garden work, say you’re just going to take the tools out so when you want to work you can. 90% of the time once you’re up and doing the small thing, the big bad chore doesn’t seem so bad now and you end up doing it. 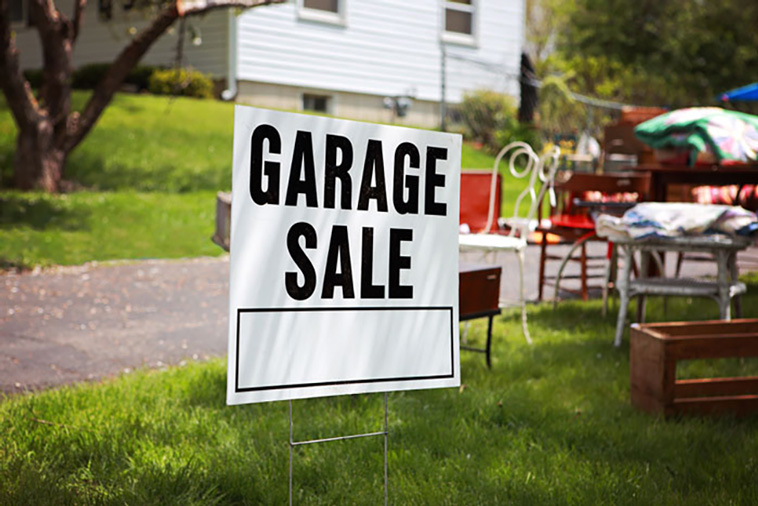 At a garage sale, my father wanted $5 for a desk. It sat all day. Eventually, he wrote $10, and $20 above the $5 and crossed them out making it look like he’d dropped the price twice. It was gone in under 30 minutes. 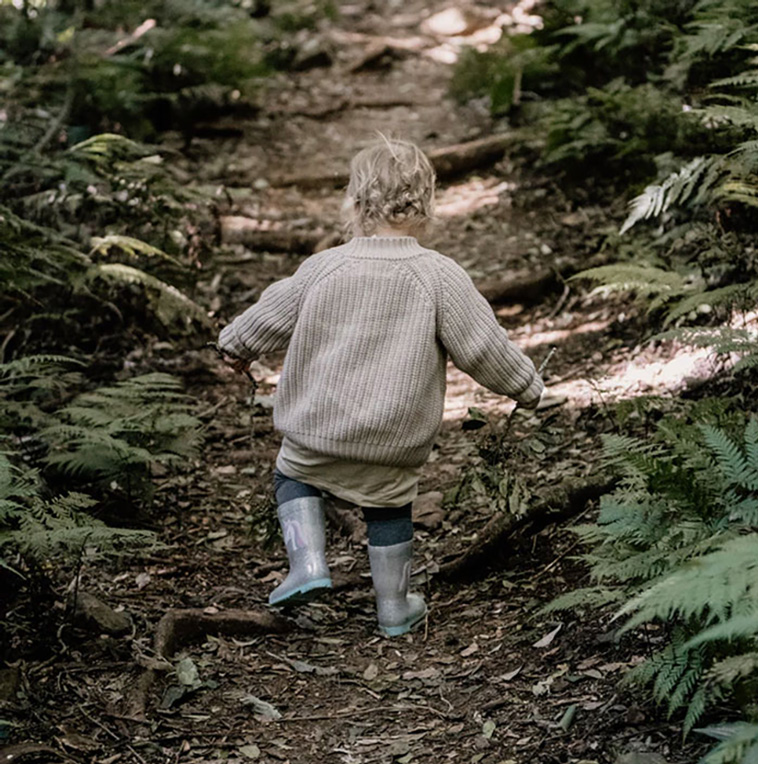 If you don’t look a toddler in the eyes after it falls or hurts itself and just act like all is fine, there’s a good chance they won’t cry 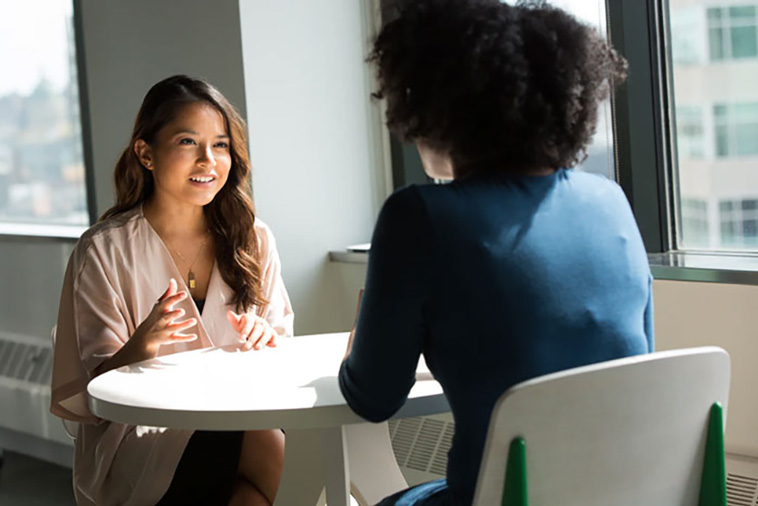 If you ask someone to move over to an arbitrary different location to talk (could be 5 feet away) they are much more likely to listen to you and follow instructions. (One of my tricks as an elementary school teacher.) 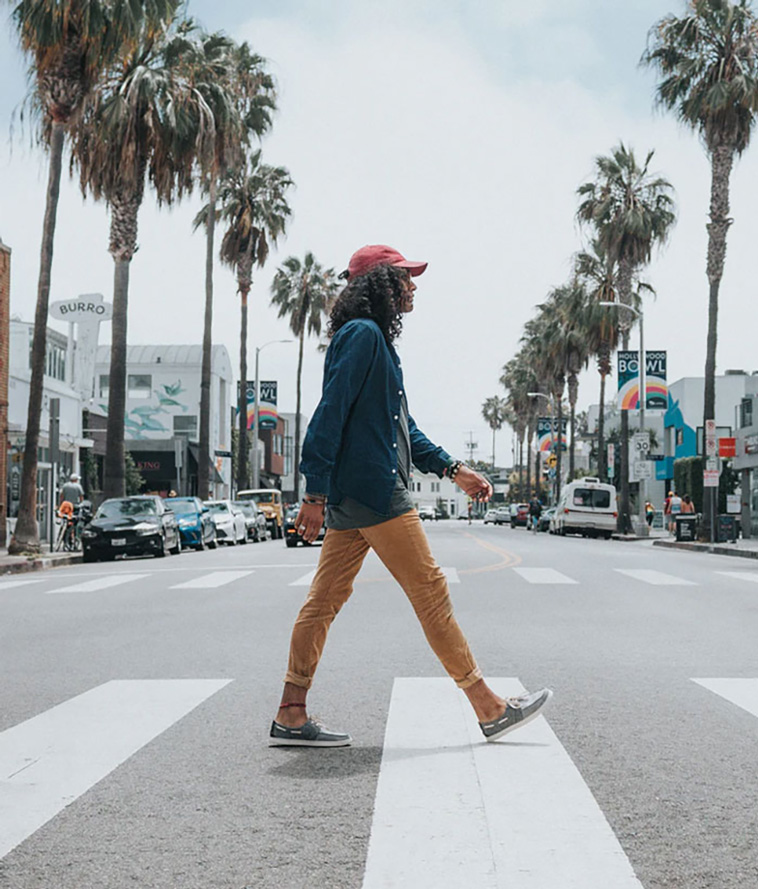 By walking with your head and eyes forward like you’re deliberately going somewhere, people will move out of your way. I first tried this in a crowed mall when I was 14 and was blown away. I felt so powerful at 14 lol. 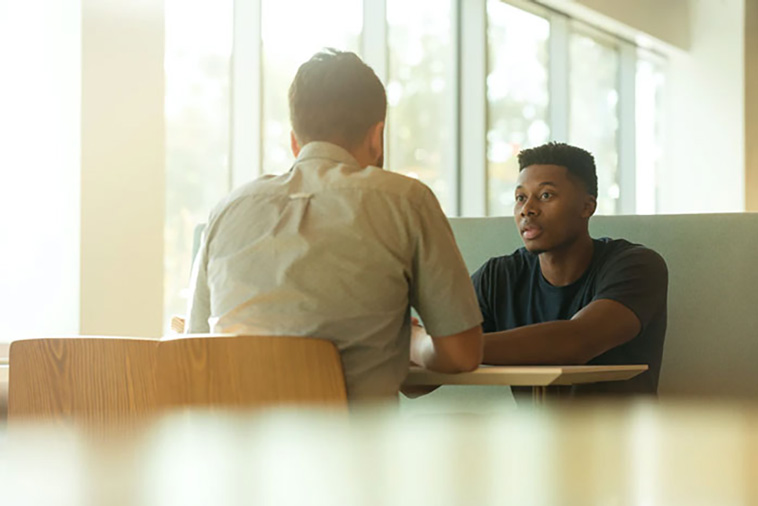 If you want to get more information out of someone, just let them speak. There are times in a conversation that things stop. Most people want to fill this themselves, but don’t. Let the other person do it.

This is especially useful if you think the person and their story is full of shit.

You know how small yappy dogs and tiny mice running around are terrifying despite us logically being much larger? Well in Kendo there is the “disarming scream” where you run at your opponent with a loud scream. When I’ve attempted doing my kendo practise, despite warning the person of what I’m about to do they inevitably drop the sword and can’t take it. I’ve used this trick even without my old bamboo practise sword. Ie I ran at a violent mugger who was beating a young student. I’m a small woman but the guy still ran off. I’ve also used this trick to literally throw a guy more than twice my size (don’t recommend unless you know how to do a judo throw)

So basically, if you don’t have an alternative, loud scream coinciding with running at your opponent works very well at disarming someone.

i tend to procrastinate. a lot.

I’ve given myself this rule where i will internally count down from whatever number and when i hit zero i have to do the thing or else.

example: in the shower, depressed, letting the water run over me. i dont wanna get out but I’m wasting water.

i do this for lots of things