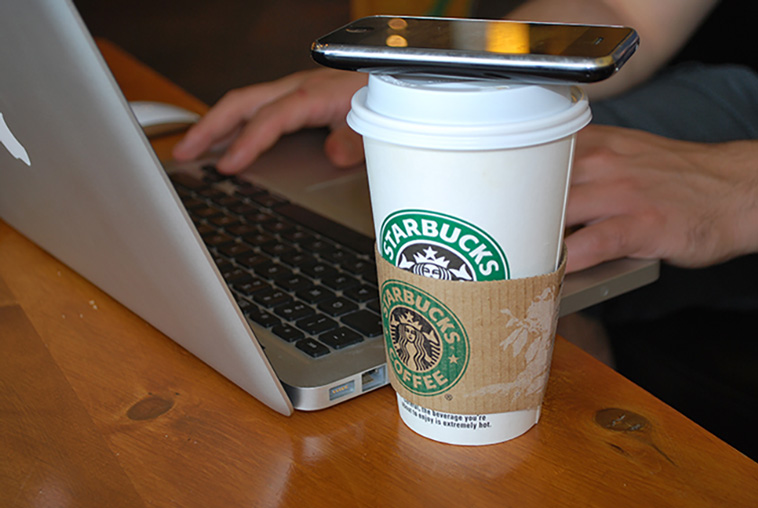 Any product where marketing is 95% of the production budget 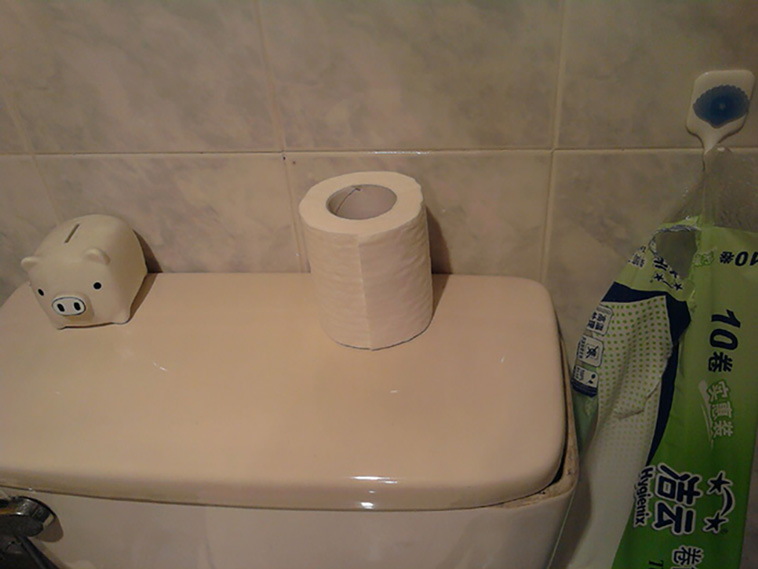 Cheap toilet paper that your finger goes right through unless you fold it over several times. 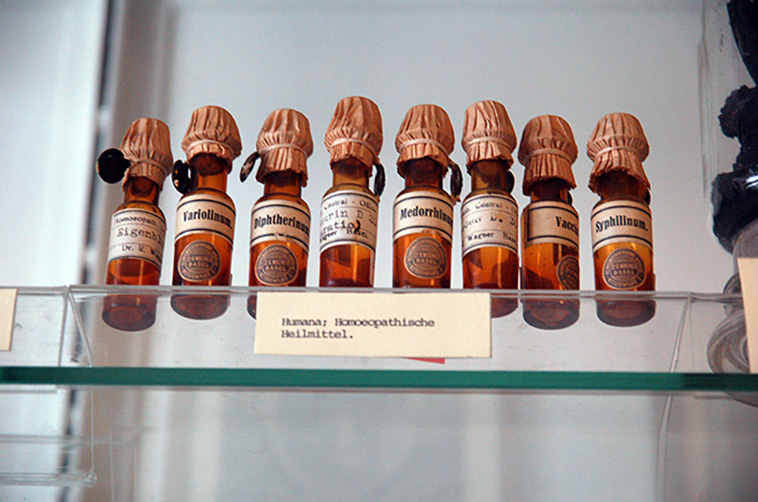 Homeopathic “remedies” that are so diluted they might contain one molecule of what they purport to hold. And no, shaking them does not “activate” them. https://www.smithsonianmag.com/smart-news/1800-studies-later-scientists-conclude-homeopathy-doesnt-work-180954534/ 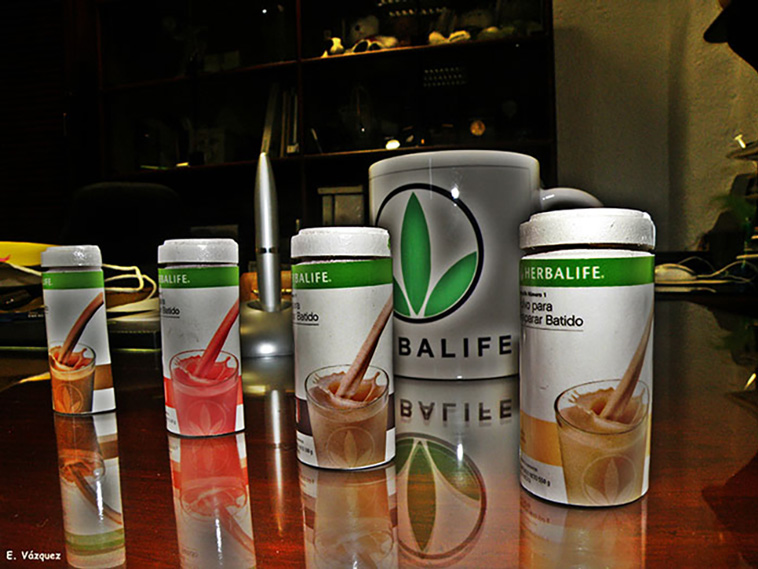 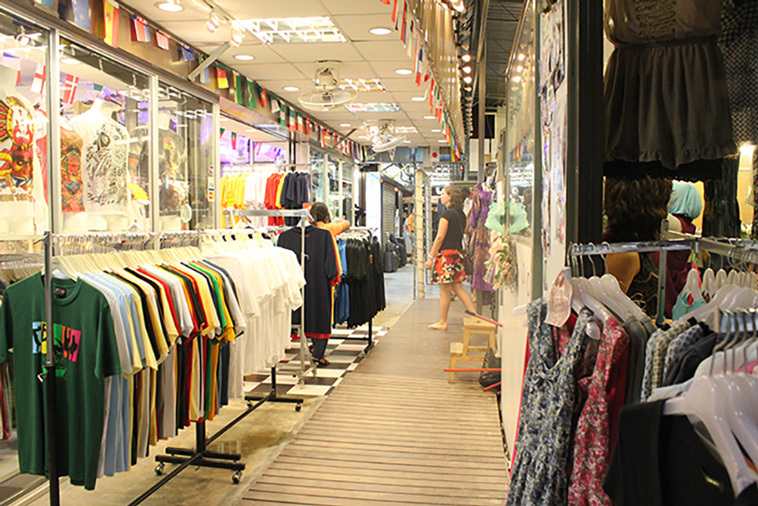 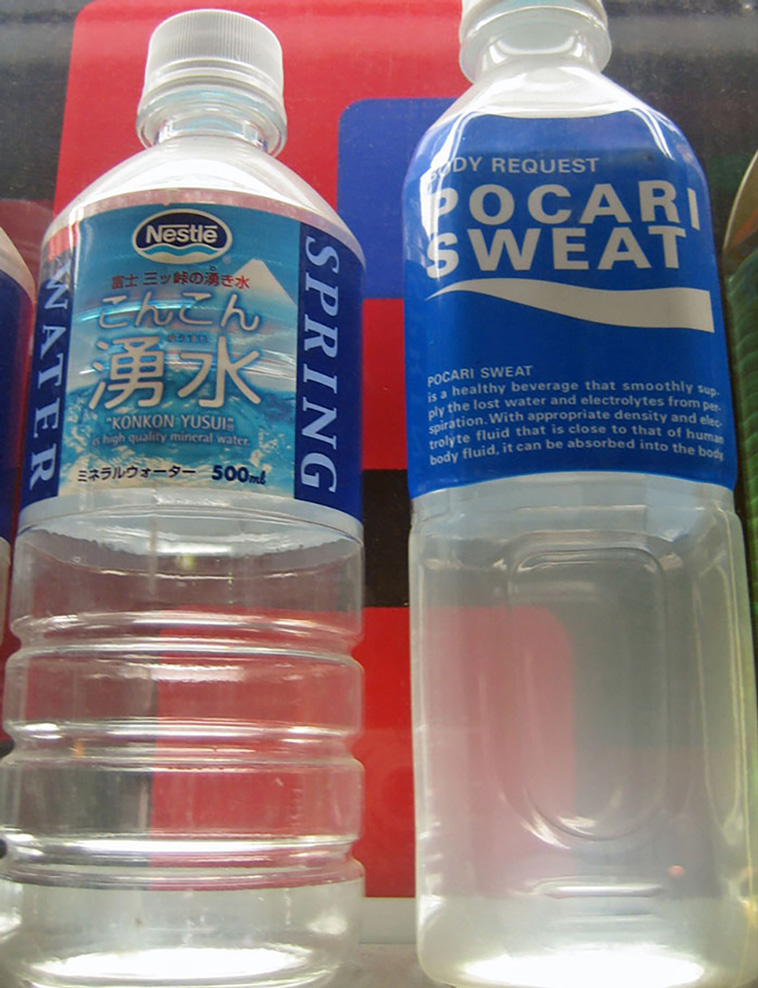 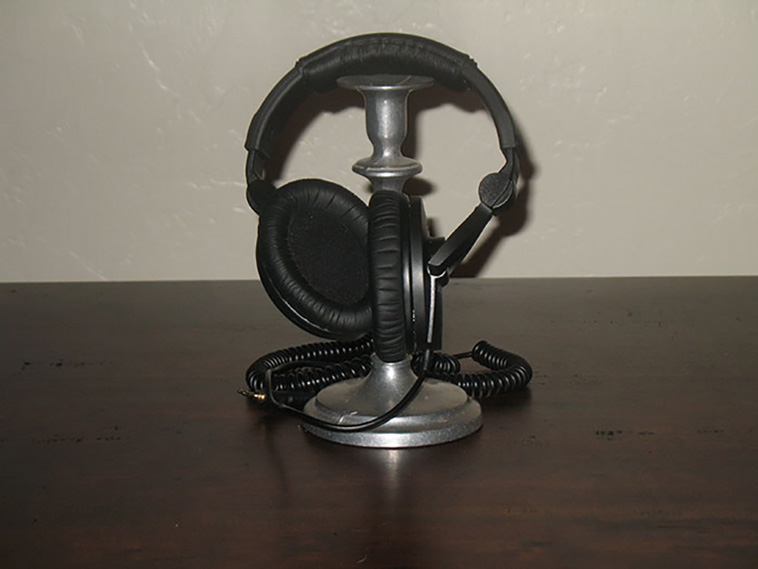 Beats headphone, speakers etc. The headphones are so cheaply made that they put weights in them to make them feel higher quality

Edit: for those asking, you can’t go wrong with JBL – they’re invincible, affordable and unbelievably high quality for the price. 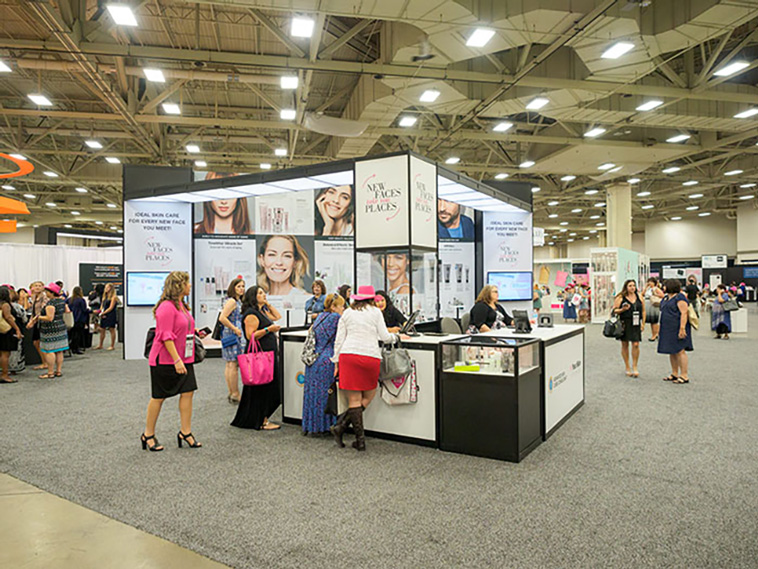 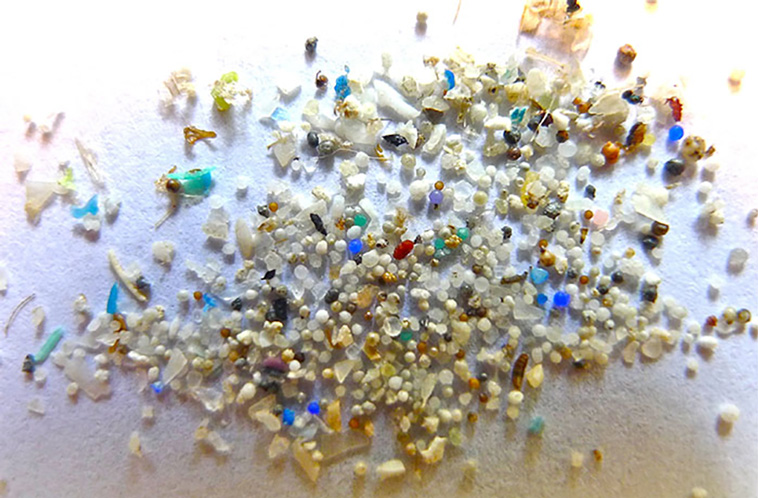 Seriously, how was this ever legal in the first place and why is it still legal?

Edit, apparently mictobeads were mostly banned in the US (where majority of redditors are from) in 2018 (enacted 2015) but I missed that. However, this is not a strict ban as they are still allowed in “non-rinse off” products such as make-up or pillow stuffing and you can order large quantities of them on Amazon. So while this is a step in the right direction, it is certainly not good enough. Furthermore, they should be banned worldwide like CFCs were as their environmental impact is equally as bad. 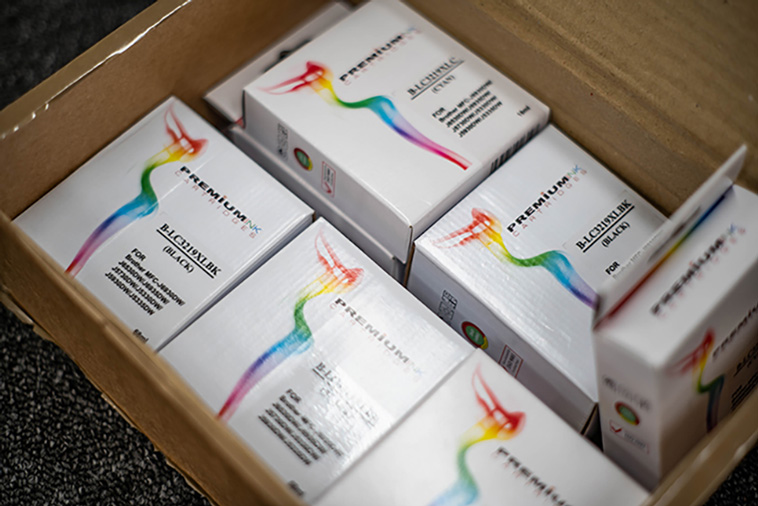