There are some unwritten rules that tourists must know in some countries. A Reddit user asked  ‘What should tourists NEVER do in your country?’ and here are 30 of the responses. 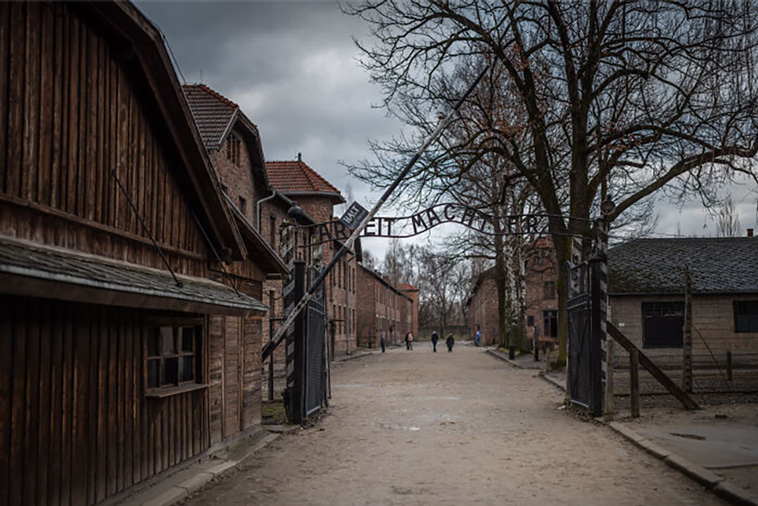 Concentration camps are not a place for you get your stupid selfies for your “influencer” profile. Those tracks you’re standing on transported many to their death.

It’s okay to take pictures for pictures for memories that you came here. But those people who come here to take “sexy” selfies have no place being here. 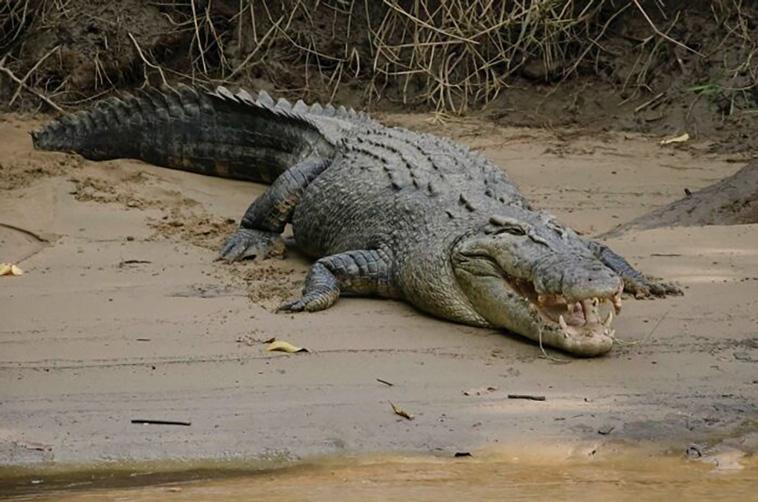 Australia. For f**k sake. DON’T GO NEAR THE CROCODILE, DON’T TOUCH THE SNAKE, AND DON’T TRY TO EAT THE RED BACK SPIDER. These are all true things stupid tourists have done here, including some American picking a fight with a kangaroo. (The Kangaroo won) 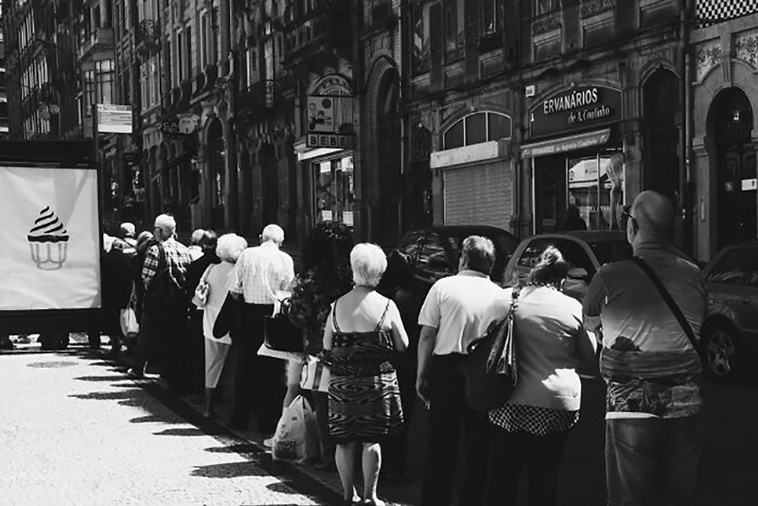 In England, respect the queues and do not cut. We will stare at you passive aggressively with the fury of a thousand suns. 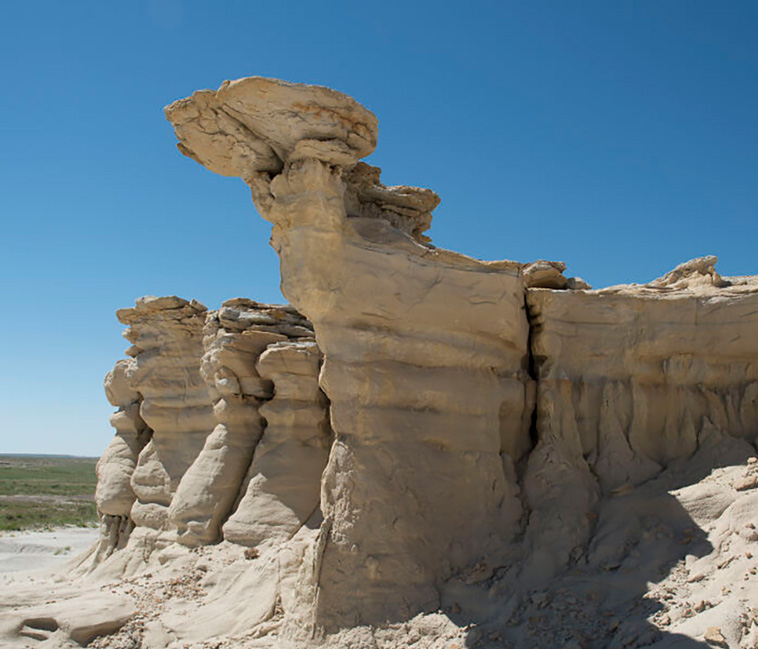 Here in the U.S. in south Utah there are many amazing rock sculptures. Don’t. Write. On. Them. They are rare structures formed by thousands of years of erosion, not something to carve your name into. 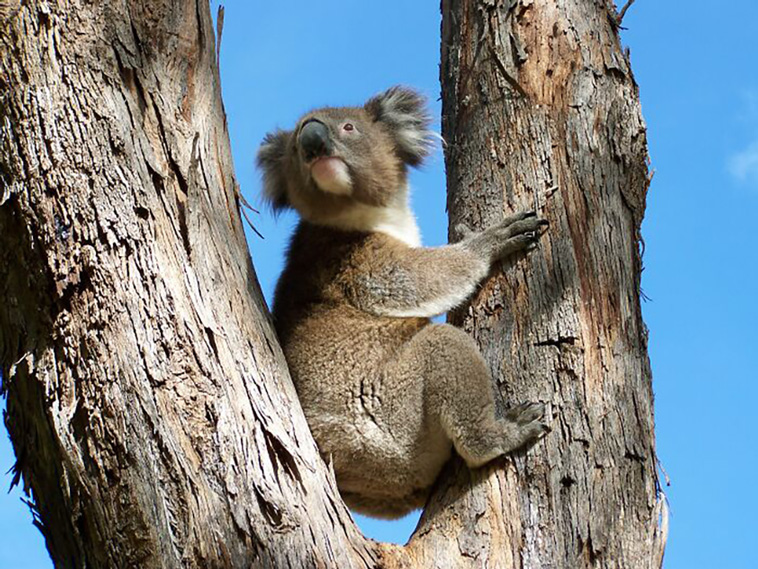 Don’t touch the wildlife in Australia. If it isn’t poisonous, violent or otherwise ill-mannered and dangerous, it’s probably protected or endangered. 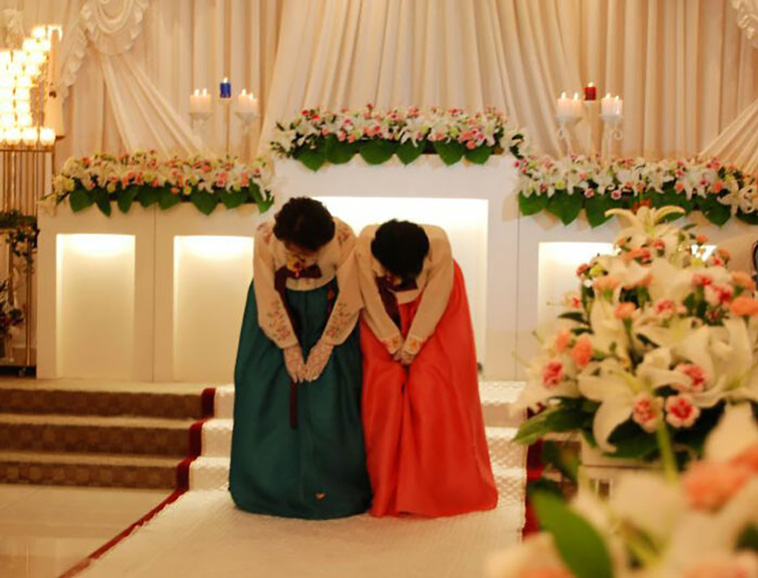 In Japan, bow to people who bow to you. In general, bow to people when they give you a service. It’s a sign of respect and it goes a long way. Also, take off your shoes indoors and respect the culture. 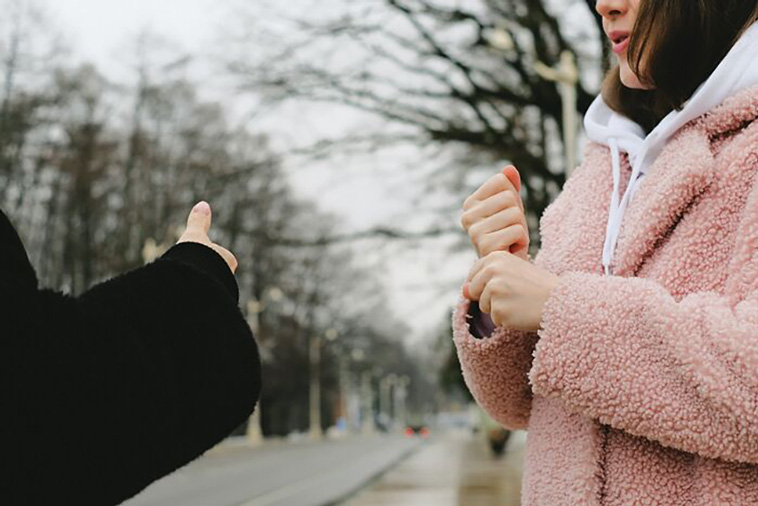 In Germany, you should never be afraid of talking to us in German. We love it!

Any tourist who brings up the courage to ask us for directions or anything else in one of the hardest european languages just makes our day! 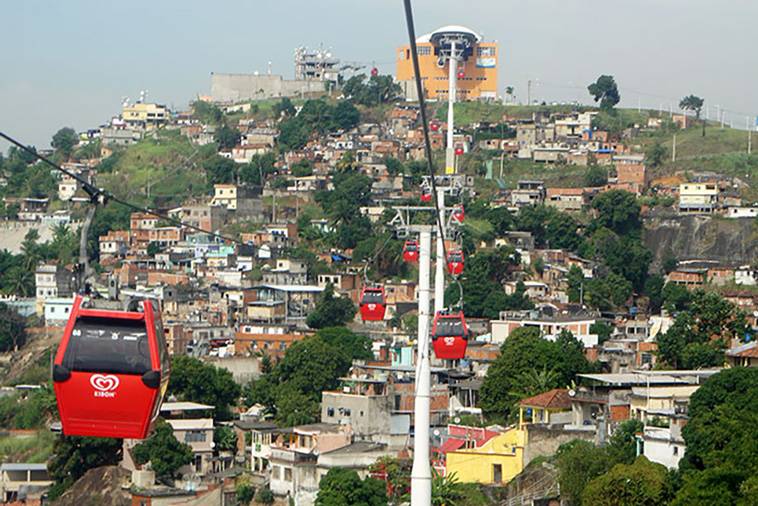 By all means, get off the beaten path and see the “good” and the “bad” if you want to. However, don’t go to a struggling neighbourhood to feel better about yourself or learn to appreciate what you have. Poverty is not entertainment 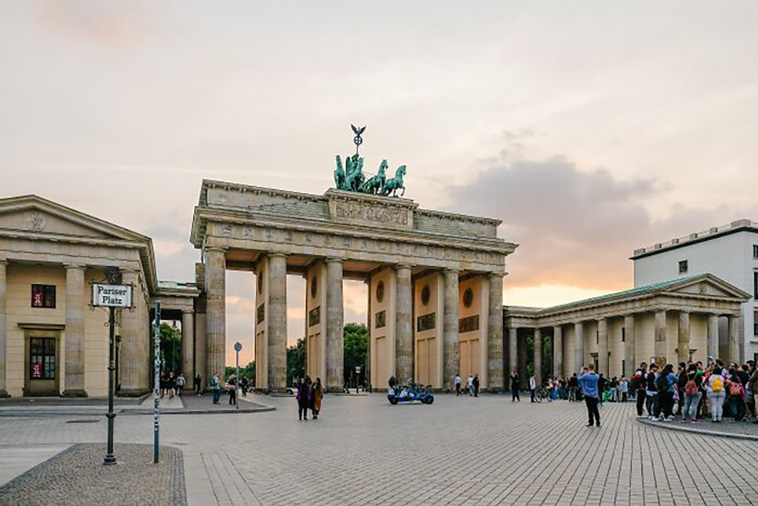 Germany here, and this mostly goes out to Americans. You should never assume you can talk privately anywhere in public Germany, just because you speak english.

I usually try to join in to any conversation americans have in the subway about how weird “those Germans” are! 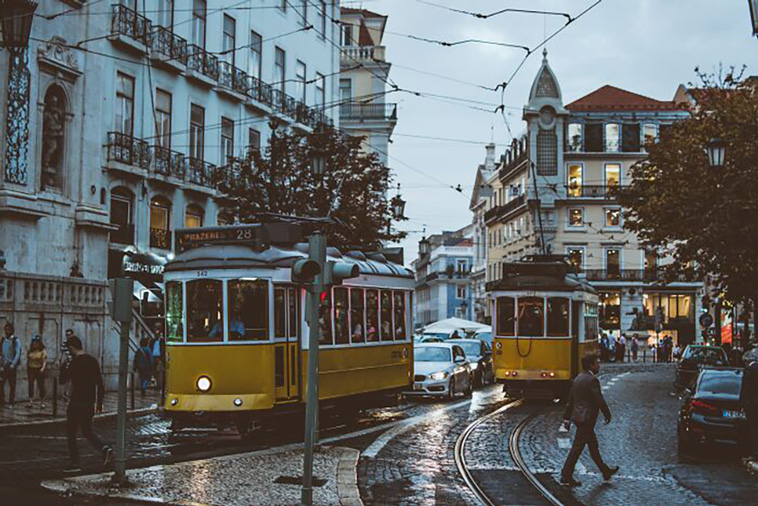 If you’re visiting Portugal, don’t speak to us in Spanish. You are not in Spain, and we speak Portuguese.