A Reddit user asked ‘What’s your most ridiculous “damn tourists” moment?’ and here are 30 of the responses.

Here is more about tourists. 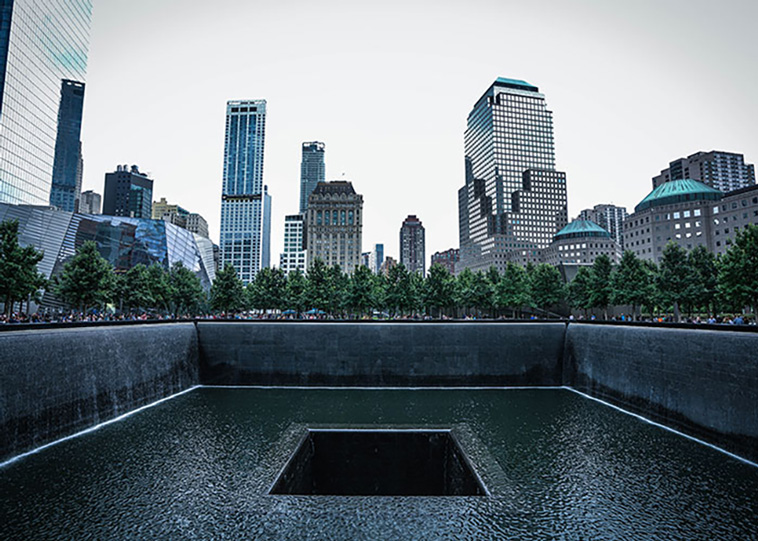 NYC. Post 9/11, walking past the ruins of the World Trade Center and some middle-aged women tourists are chatting and laughing and posing with the ruins of the WTC behind them for a group shot. I worked there and was lucky not to be in the building when it happened. I was just so infuriated that I yelled out “it’s not f**king Disney Land” and they lost their smiles. (Have some decorum, tourists). 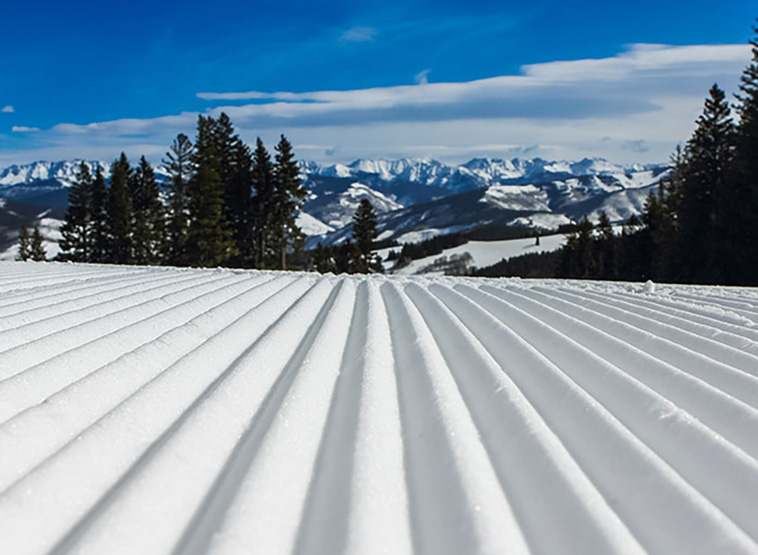 Worked at a ski area in western NC and had a lady from Florida ask me what we did with all the snow in the summertime. Told her we trucked it all into a refrigerated cave and she bought it. 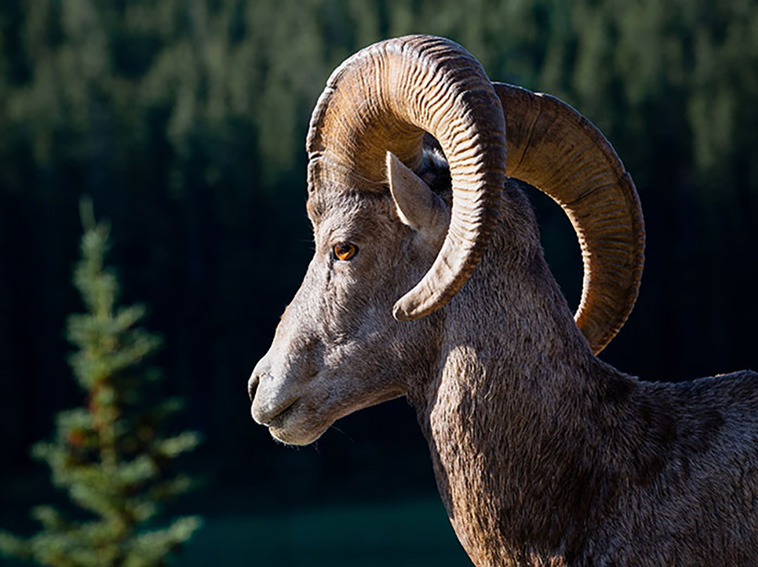 I live in Taos, NM…as well as being a ski destination, there is a really, really old (still-inhabited!) pueblo. Lots of Native American people here.

And being NM, we get lots of Texans in the summer. My (Native) friend is a river rafting guide and shared this gem with me:

She was on a raft with a family…mom, dad, teenage son and daughter. Friend points out a bighorn sheep up ahead, everyone starts freaking out.

Texan Mom: “So since there’s game, do you ever see the Indians hunting out here?”

Texan Mom: “Like, the Indians. They still live out here, right?”

Friend: “Actually, most of us just go to the grocery store.”

Texan Mom: “Wow, you’re an Indian? Your English is like, almost perfect!” 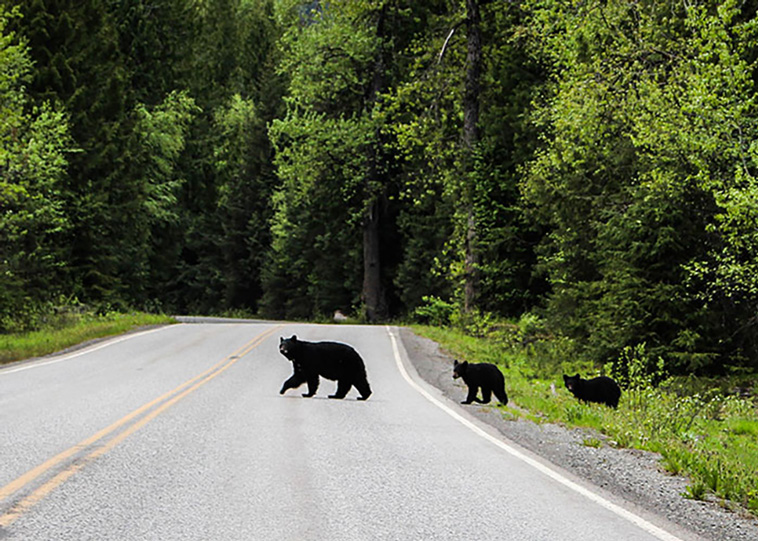 Canadian Rockies – Tourists who pull over on the side of the road to get close-up pictures of bear cubs. Mama bear is nearby and is ready to re-enact The Revenant with you. 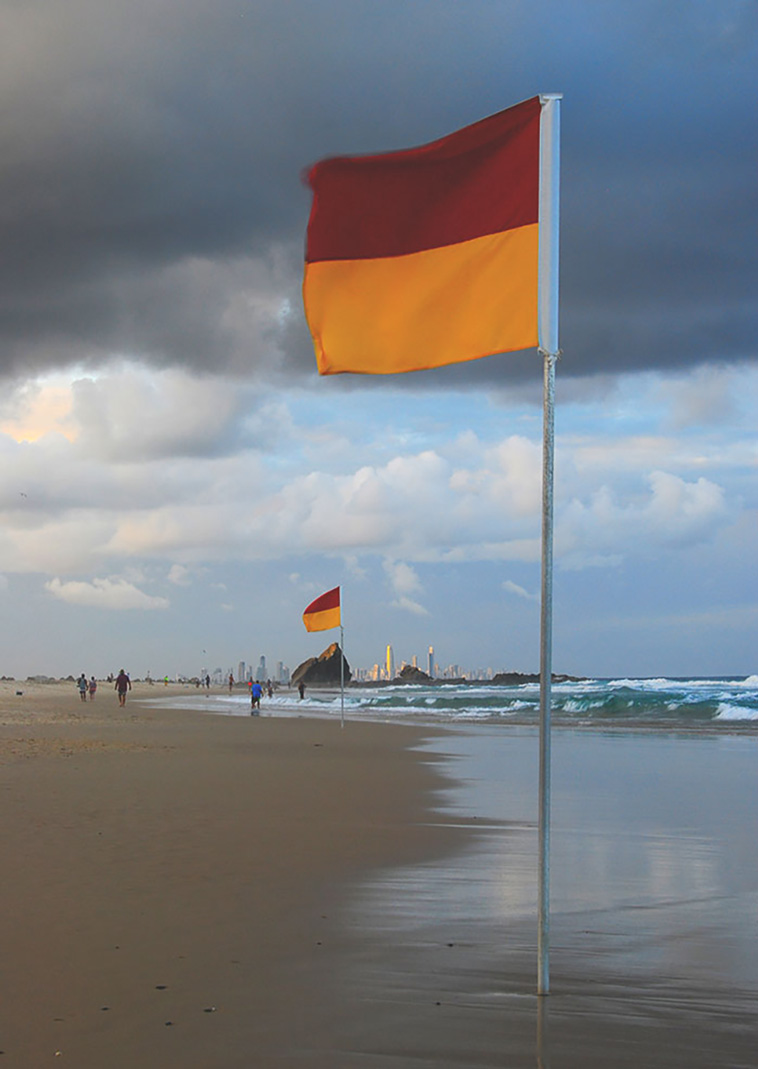 In Australia, for some unknown reason, tourists won’t swim in-between the safety flags. It’s like they think it’s the bunny hill of the beach. It’s not, the locals swim between the flags because we don’t want to die.

Also, if I offer you sunblock and a hat, take it. This isn’t Europe, I’ve gotten sunburnt in 15mims, you will bake regardless of your skin colour/nationality.

It’s always so strange to me that Australia gets a bad wrap for all these things that are “trying to kill you” but I think sometimes tourist are just trying to get killed. Soooo many examples of this! 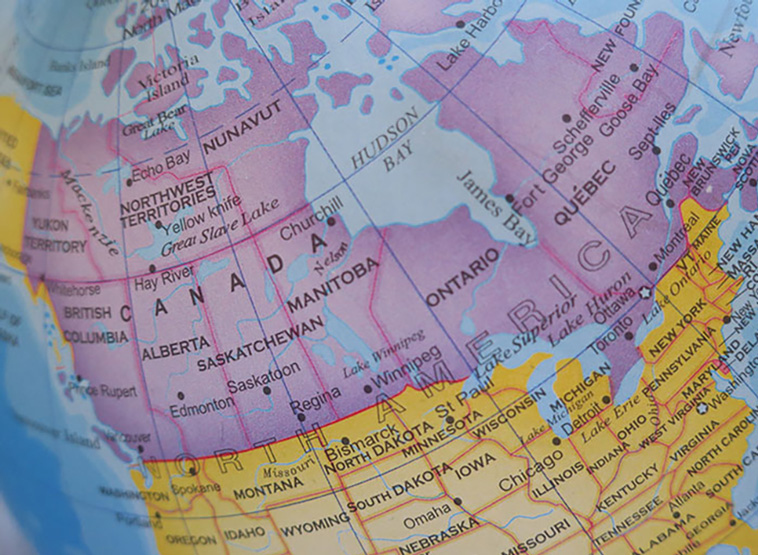 Not a specific tourist destination, but I’m always amused by Europeans who can’t comprehend how big Canada is.

I’ll be in Niagara or Toronto, and they’ll ask for directions to Whistler. “You’re gonna want to go West for a long time” 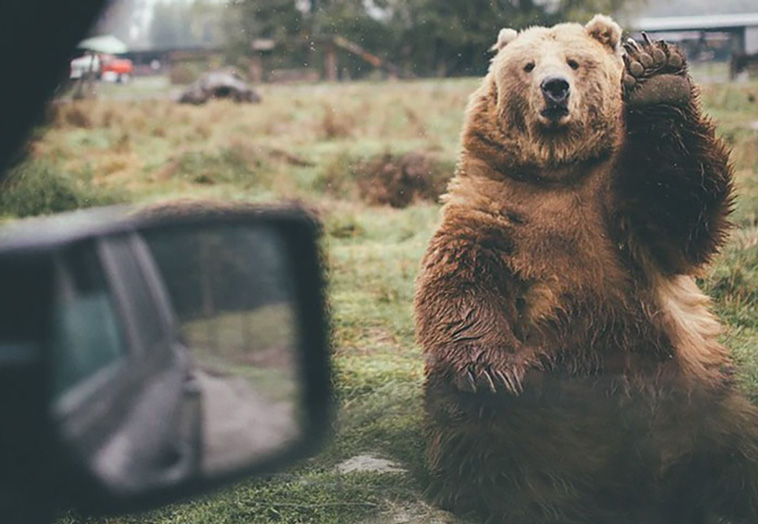 I find it super annoying when I see people parked on the side of the road trying to lure the Bears closer to their cars with food. Even worse when we pull up and warn them not to and their response is “chill out bro, it’s only a bear” ……..also, when people just decide to run up to baby deer and bother it, its mom is nearby and will go crazy. There’s a reason why there are so many warning signs to not bother the wild creatures and to keep your distance. Oh and littering, take your damn food wrapper and put it in a trash can, a**hole. This is not only the animals’ home but it’s mine too so show some respect. 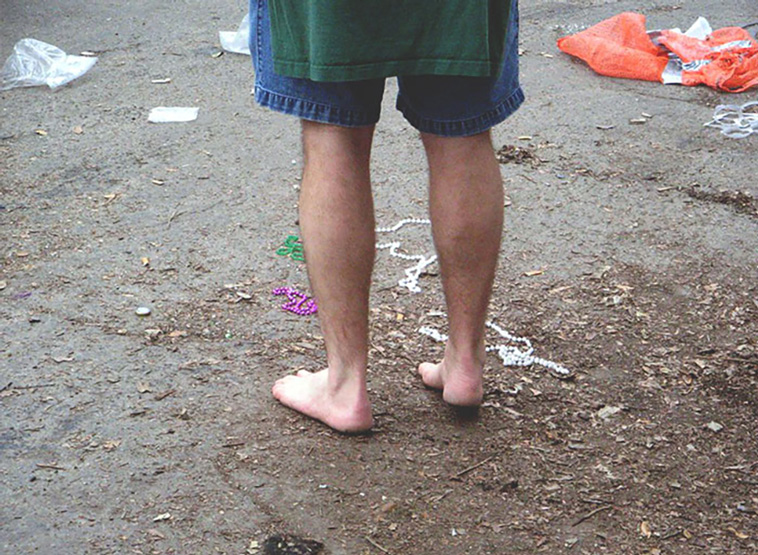 Currently live in India / Sri Lanka – white people aka foreigners walking barefoot everywhere… Like Christ, I get you’re on your big ‘Indian adventure’ but put on some shoes. Have you seen how much s**t is on the ground?! 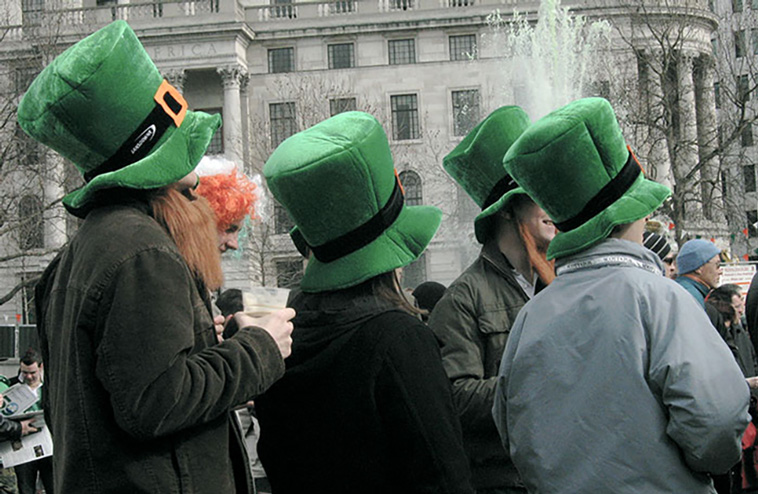 From Ireland. Had more than a few people ask about leprechauns. A friend actually convinced 2 Americans that they live in a commune in Donegal. They went straight out and bought bus tickets. 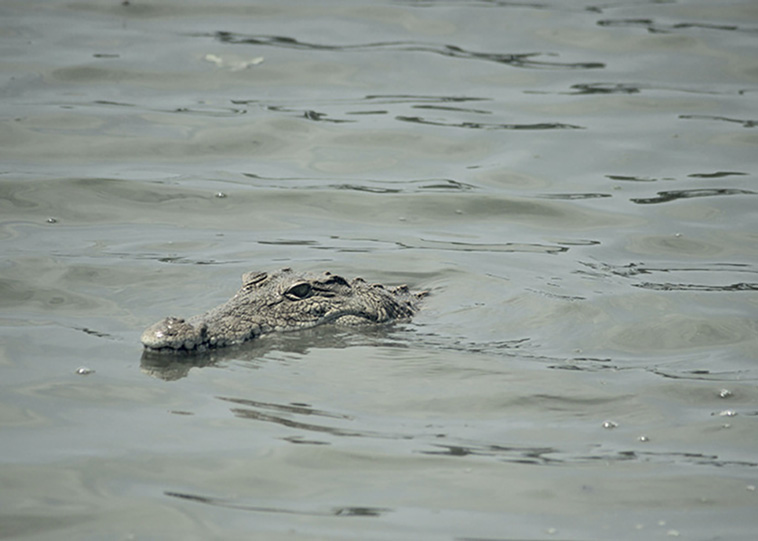 When I was a teenager, I worked at an airboat rental dock/alligator park near the Everglades. We’d always get a tour bus full of foreigners and yankees coming in from Miami every couple of days during snowbird season.

Had a f**king guy ask “Hey, are we allowed to swim in the water?” while he was standing in front of a 14 foot stuffed gator flanked by four 6 foot water moccasin skins. We’d also get people who’d complain about the heat and the bugs. Like…holy f**king s**t you just came to the largest wetland in the country, what exactly were you expecting?

My favorite was “can you turn down the fan, my children don’t like the noise.” Then don’t sign up to take a ride on a boat that’s propelled by a giant propeller.