A Reddit user asked ‘What are some major tourist traps in your country/region and what precautions can you take to avoid them?’ and here are 30 of the responses.

Here is more about tourist traps. 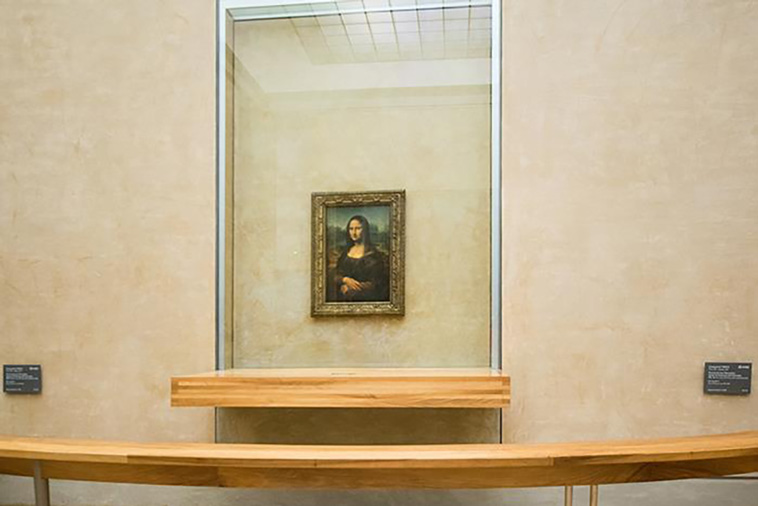 The Mona Lisa in Louvre in Paris. It’s just a small painting hanging quite far away in a really crowded room full of tourists. Don’t get me wrong, it’s a beautiful, iconic painting, but it’s not worth visiting the Louvre only for the Mona Lisa. The majority of the other artworks in that museum are more impressive than the Mona Lisa. 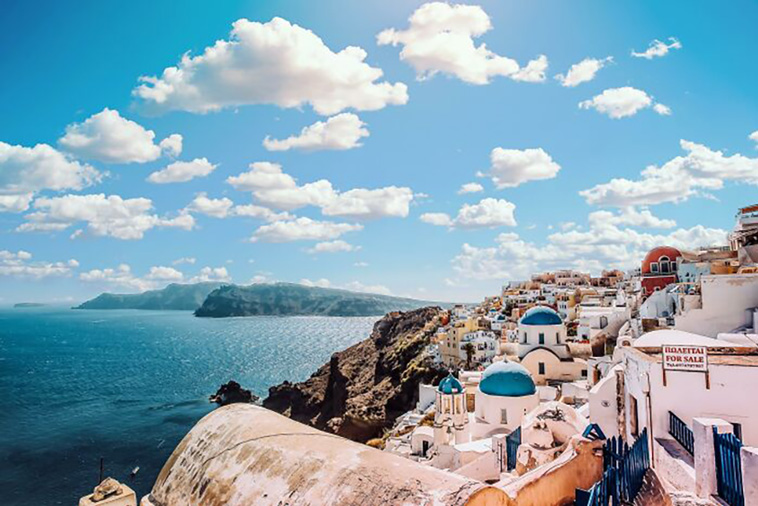 Greece is filled to the brim with islands, you don’t have to spend a fortune on Santorini and Mykonos, there are literally thousands of islands just as good as those and you’ll pay 1/5th of the price with just a fraction of the tourists. 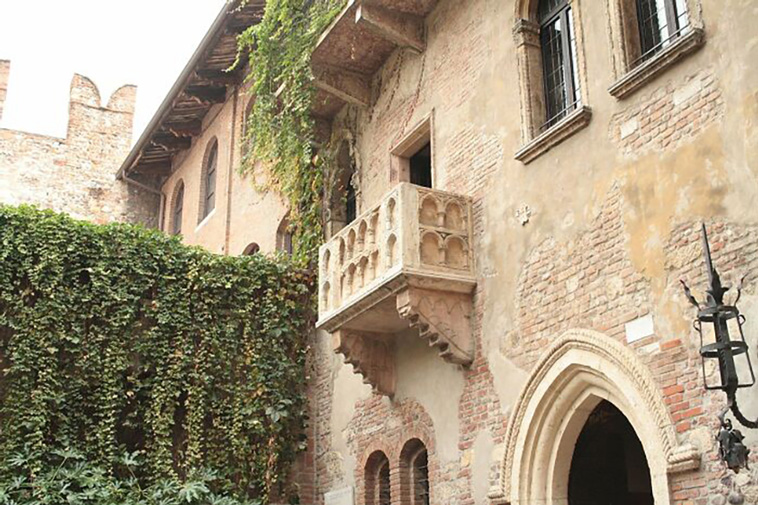 Romeo and Juliet’s balcony in Verona. Like, 10,000 people all crammed into this tiny alleyway just to see a balcony that I found out was built after the play was written. 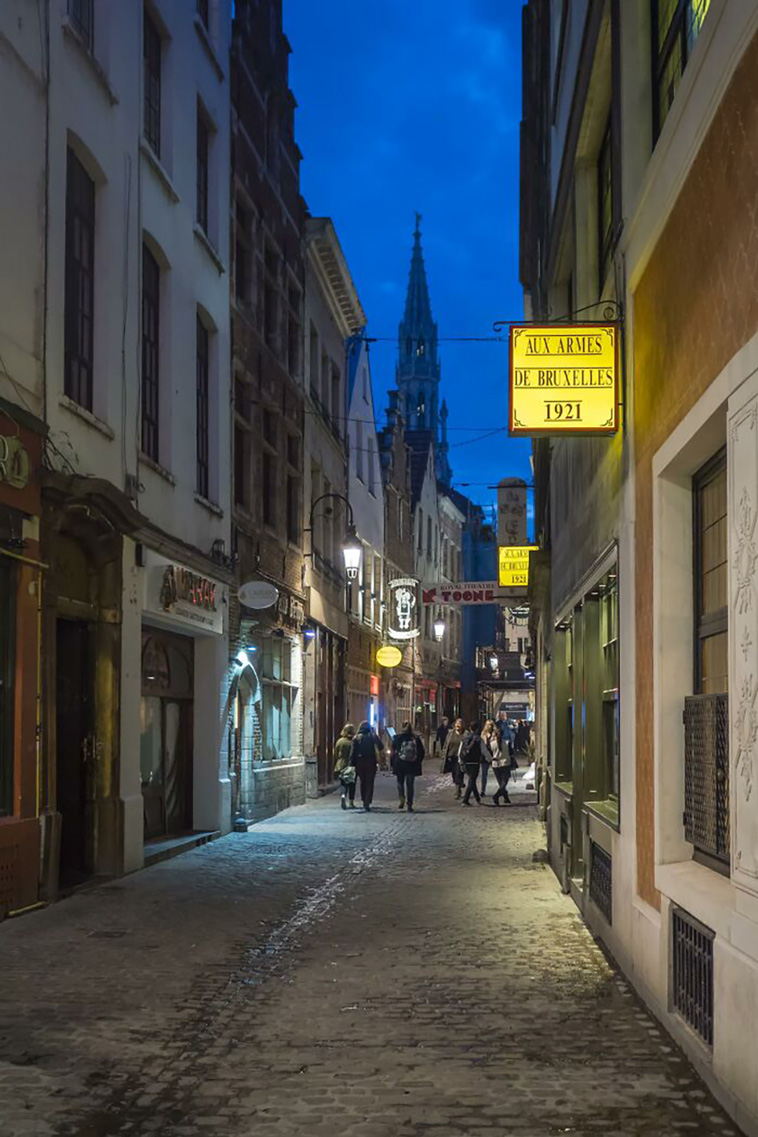 In Brussels , avoid at all cost a neighborhood around a street named “rue des bouchers/beenhouwersstraat”. All tourists think it’s a maze of cute pedestrian streets, but actually you will find the WORST restaurants of the town there, with all typical red flags (photos on menus in 12 languages and waiters hailing you in a sort of Esperanto).

Typical scam: they advertise on boards “Belgian menu – Belgian beefsteak with a Belgian beer for 15 euro”. Then when you order it, it will always be “aaaah, we’re sorry, we are out of Belgian beefsteak. But you can have maybe the Belgian mussels on the menu, that’s our special too” – and guess what, they are much more expensive, and horrendous.

A couple of years ago, I was invited in last minute by foreign colleagues in a restaurant there, and it was worse than what I had imagined. They did not realize that I was actually a local (we were a fairly large group, and we spoke English), and I called them out when they tried to bullsh*t a colleague on how an (expensive) Belgian beer should be served. The Pikachu face by the waiter was priceless. 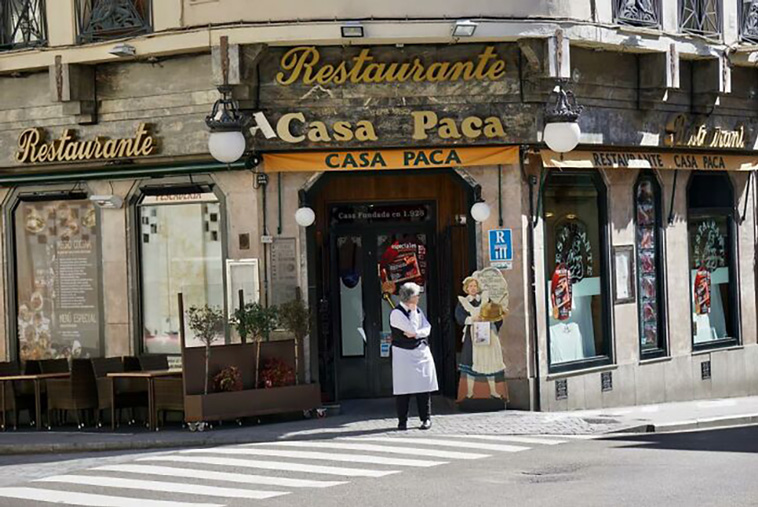 In Spain, if a restaurant is serving lunch at noon, chances are it’s a tourist trap. Here we eat lunch between 2:30 and 4 pm. As a rule of thumb, look for locals. If no locals are eating there, avoid it. 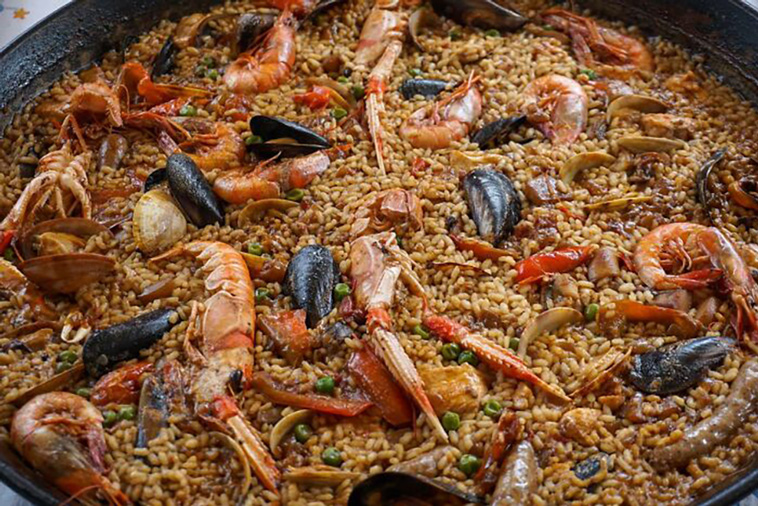 In Spain, walk away from any restaurants that serve paella for dinner. We only eat paella at lunch, folks, and that is a sign of a tourist trap. And if there are photos of the food out front, that’s a bad sign. 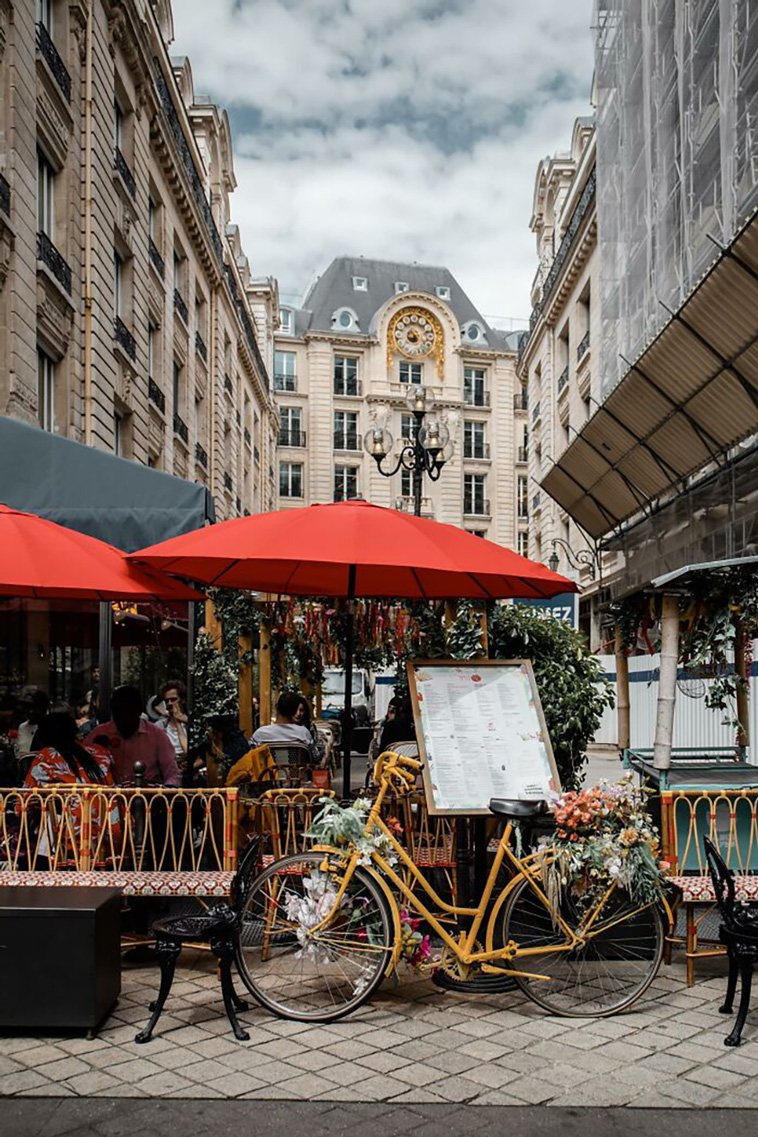 Italy specific: (as I was saying a few days ago in another thread) if your trip plan has more than 2 days in Venice and/or more than half a day in Pisa, use that extra time in other cities instead.

Venice in particular: overpriced as F**K. Don’t plan on doing your shopping there, don’t plan on eating out in fancy restaurants. DO NOT order fish or seafood a la carte – there have been a lot of cases of restaurants trying to scam tourists for hundreds of euros because in fine print the menu says the price is per 100g, not per plate. 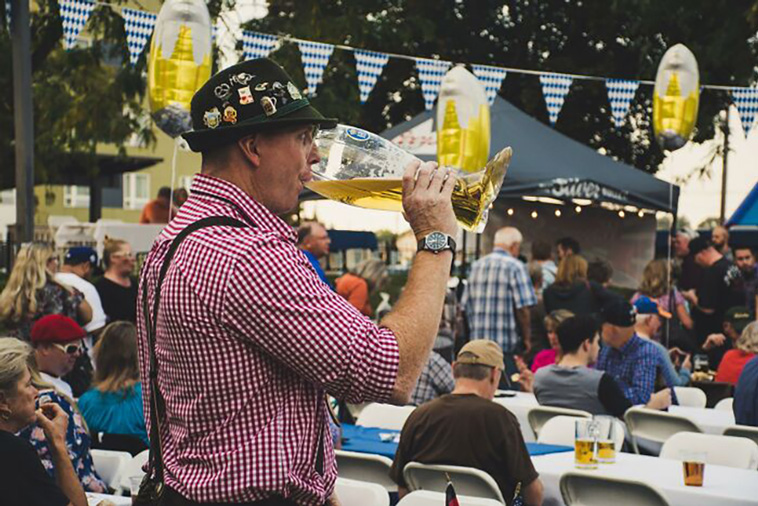 The Oktoberfest. Or generally thinking that traveling to Bavaria means having been to Germany. It’s like going to Texas.

Anything Bavarian outside of Bavaria. Seriously the Hofbräuhaus in Berlin is a tourist trap. Sure the beer is good, but it’s hard to get sh*tty beer in Germany anyway. Skip the Hofbräuhaus in Munich as well and travel to one of the smaller cities in Bavaria. From experience I’d suggest going to the Allgäu. There’s a brewery in every village on average. I’m sure Bavarians will chime in.

Avoid Munich is what I’m trying to say (though it does have great museums).

If you must go to Bavaria, be aware that Schloß Neuschwanstein is not an old castle but from the 19th century. It is stupid beautiful though and I wouldn’t fault anyone from going there.

Something closer to home: large flea markets in Berlin, especially the one at the Mauerpark. It’s a hipster, expat, and tourist trap. Oh and most restaurants close to famous sights are also overpriced. 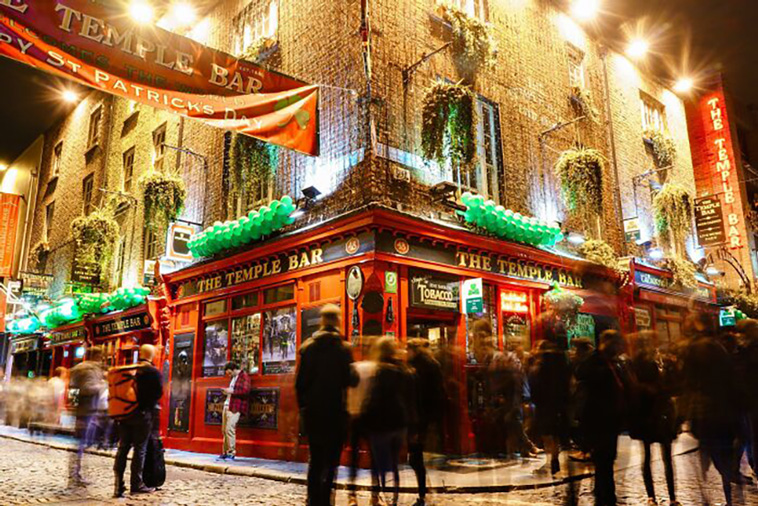 Temple Bar in Dublin is massively overpriced. Thankfully there’s countless other pubs in the city, many of them even within walking distance. 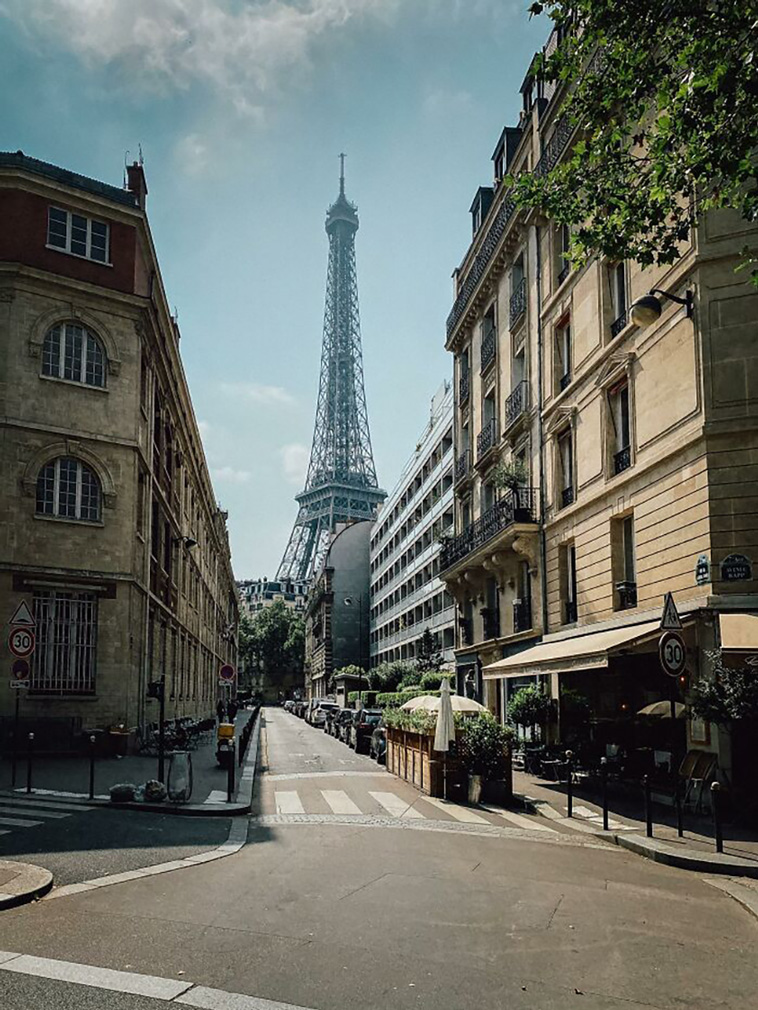 Do not go to a restaurant near touristic attractions in Paris. You will likely eat frozen food at an absurd high price.