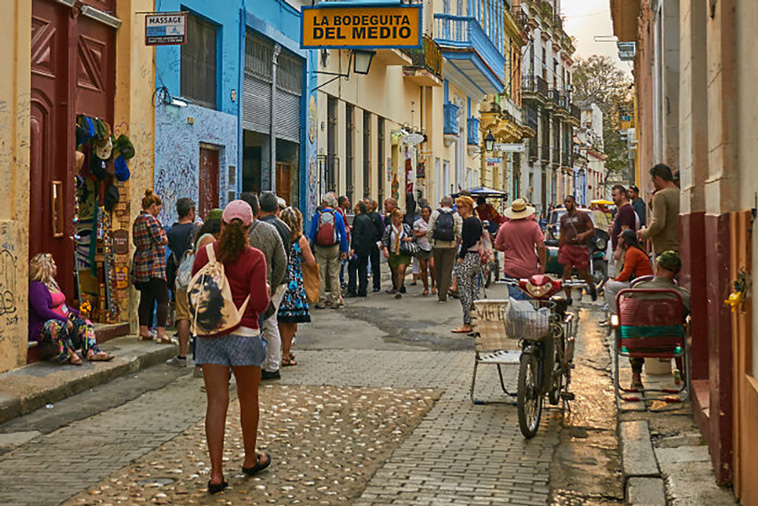 In Cuba it often looks like there’s no line, but there is. It’s called “el ultimo”. When you arrive somewhere you ask “el ultimo?” and whoever is last in line raises their hand. You are now “el ultimo” and you just know who is in front of you. In the meantime you can sit down in some shade. 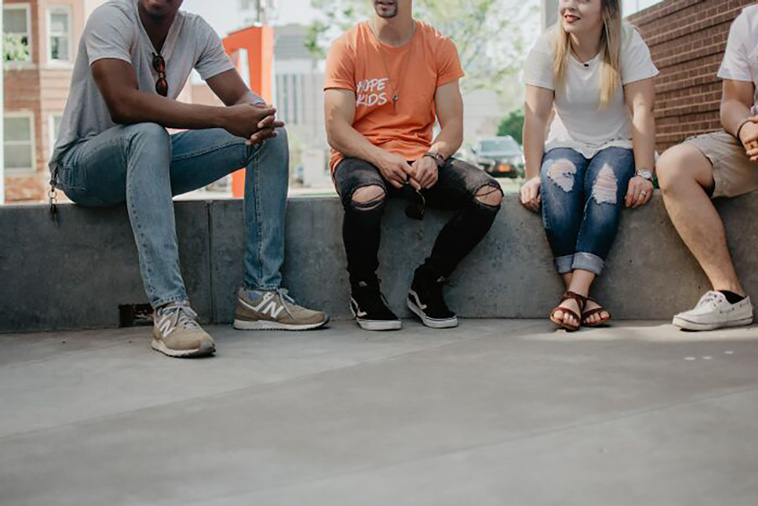 Scandinavia – You don’t talk about religion. Got one? Good for you, but that’s nothing to bring up/discuss. 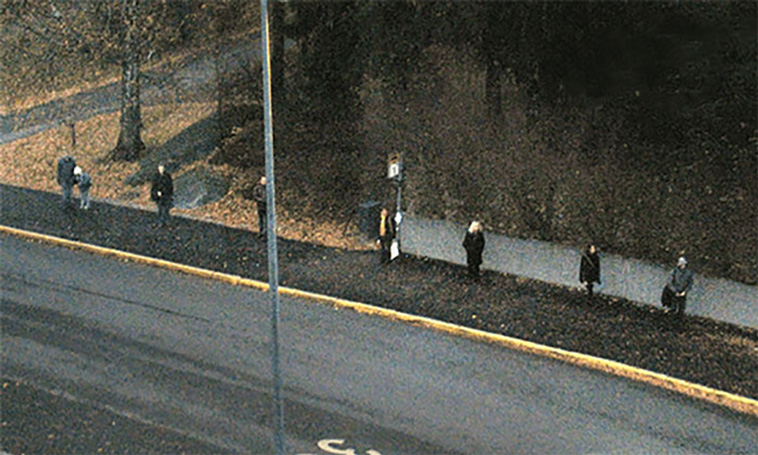 We are not trying to be rude, we just don’t do small talk. – Finland 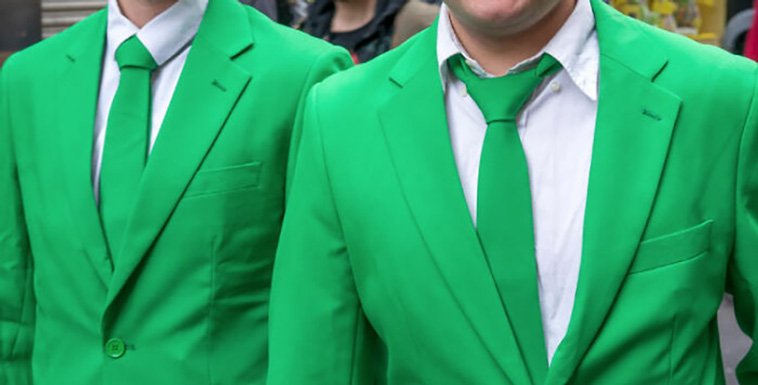 Ireland: Seriously, no one cares if you have an Irish great aunt twice removed, that absolutely does not make you Irish, and it’s pretty insulting to claim otherwise. 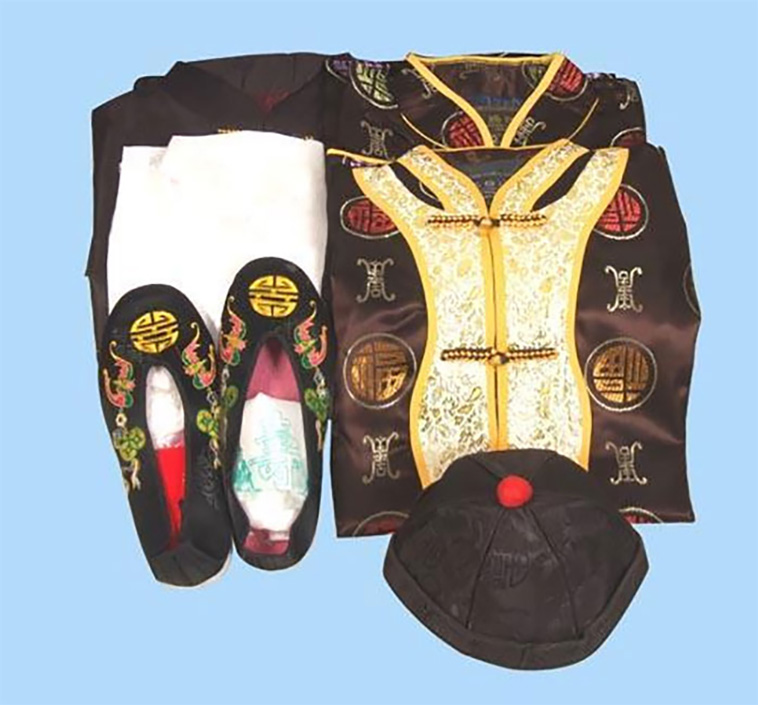 Mainland China: Do not buy traditional Chinese silk clothes and from a shop also sells wreath. (no matter how beautiful they are) Those clothes are for dead people, and that shop is a shroud shop. You have no idea how horrifying to se a foreigner wearing them and walking down the street.

Don’t talk to people on the tube. Got that? The tube is as sacred to us as the shower; it is where we reminisce about our pasts in complete silence. It is a memorial to fallen dreams, a cemetery of missed opportunities, but most of all it is a sanctuary of regret. And you will treat it like a library; Sit down, shut the f**k up, read a f**king book and ignore the tears rolling down the face of the person next to you.

Don’t tell anybody born north of Birmingham that Thatcher “wasn’t all that bad”.

We can complain about how s**te our country is all we want, but you’re not allowed to. We won’t protest too loudly about it and probably won’t even say anything, but inside we’re consulting our in-brain thesaurus for things to put in the strongly-worded letter we’re going to write, expressing our discontent at your behaviour. 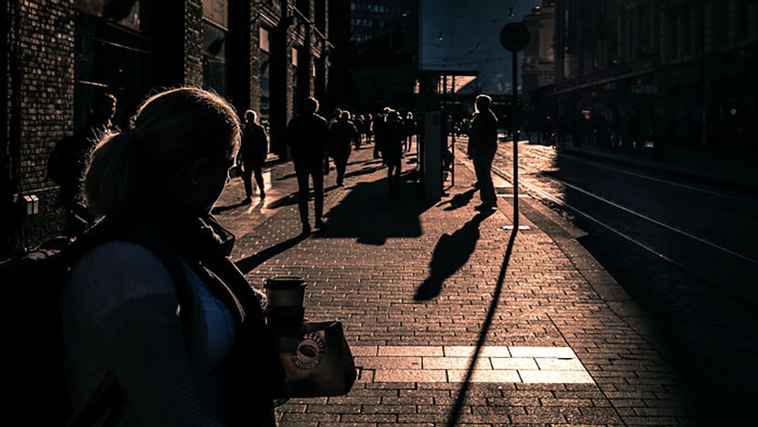 Finland: Do not go too near anyone. Our personal space is huge. 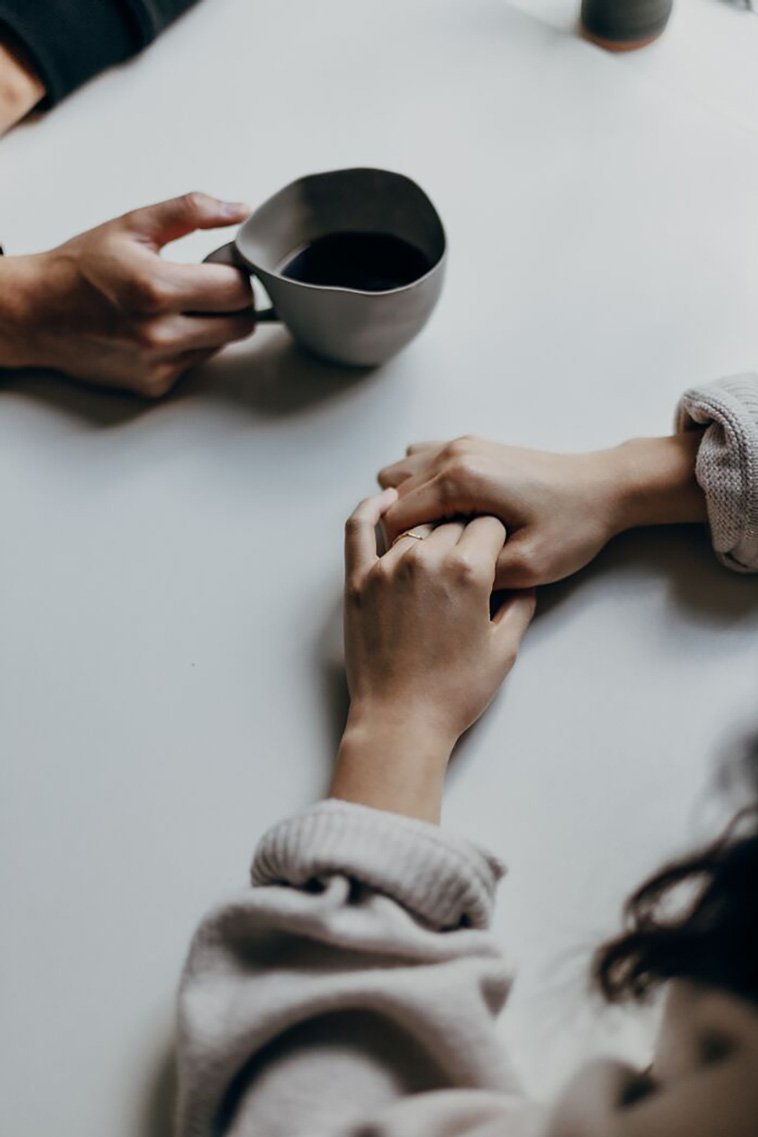 USA…we are going to talk to you. We like to make small talk with strangers because it sometimes leads to friendships or even just perks of having acquaintances. Once we hear your accent, oh SNAP! We will have a million questions about your country. Some will seem ignorant, some will just be downright funny. Humor us. 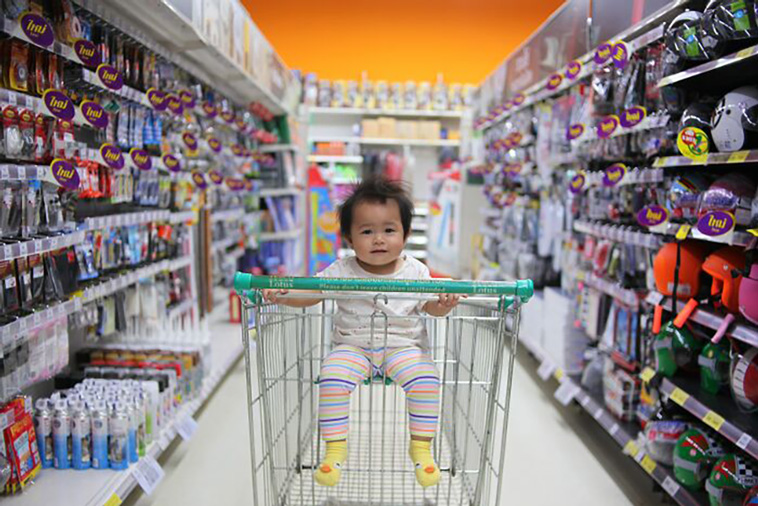 USA: do not pick up babies. Anywhere. I went to costco with a few Korean foreign exchange student friends and one of them picked up a baby from the cart. The mother was looking away and when she turned back I saw the instant fear in her eyes. I told my friend to put the baby down and explained to the mom that they were foreign and its okay to touch babies in Korea. 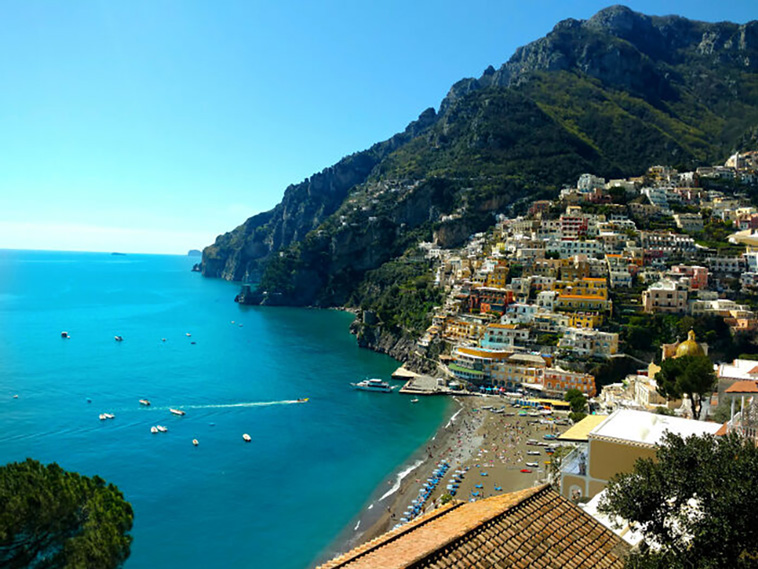 If someone is doing it, you can do it too.

Whatever you need, most people would love to help you, but usually have no clue on how to communicate with you. Make sure you appreciate the effort, no matter how clumsy.

Both guys and girls say hi with a kiss on each cheek.

No such thing as personal space.

If you happen to have some friend’s mother or grandmother cook for you, make sure you compliment her thoroughly and clearly state that you never had such an amazing meal wherever you’re from (there’s a reasonable chance that could actually be true).

If you’re clubbing, don’t randomly approach girls, unless you really know what you’re doing. Guys tend to be overprotective with the girls that “belong” to their group.

If you’re a girl, you’re gonna get hit on no matter what. Try not to be too rude and just dismiss the guy laughing about it.

We wear shoes in the house. Unless you’re hanging out with a younger crowd (then it’s completely fine to get your shoes off) keep your shoes on.

You can drink wherever you please

Don’t wear white socks with sandals, you’re gonna be laughed at. Either wear shoes or sandals with no socks.

If you show any sort of effort of speaking Italian, you’re gonna be loved for it.

I’m pretty sure this covers most of the basics, if anyone is curious we could get into more detail.