It is obvious that ‘British things’ are so different than how people do in America. Most people are surprised when meeting British culture for the first time. An American woman moved to the UK and shared things that she was surprised about since then she moved, here are 22 of them.

‘American in the UK: Things I’d never done until I moved to UK’ 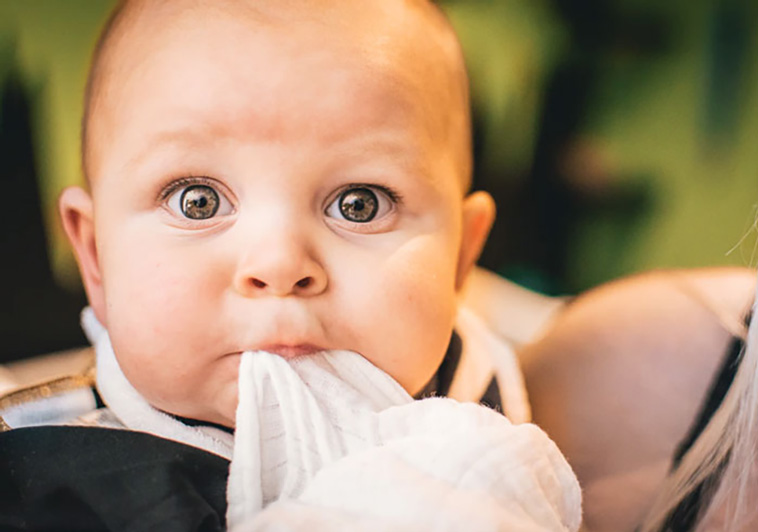 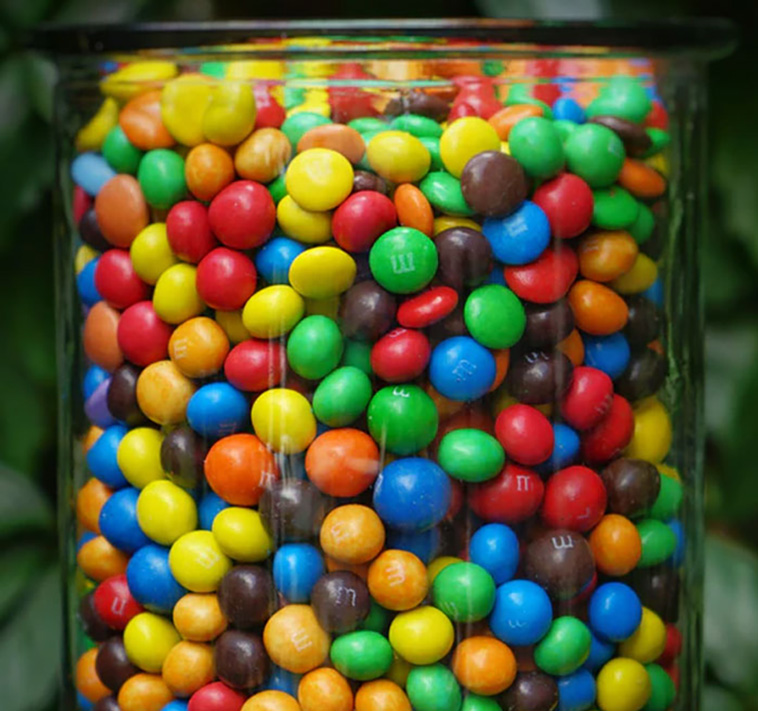 Things that taste different in the UK: Sweets, You don’t realize it until you’ve lived in the UK for a while and then you go back and taste an American sweet that you realize you can taste the artificial flavors more. 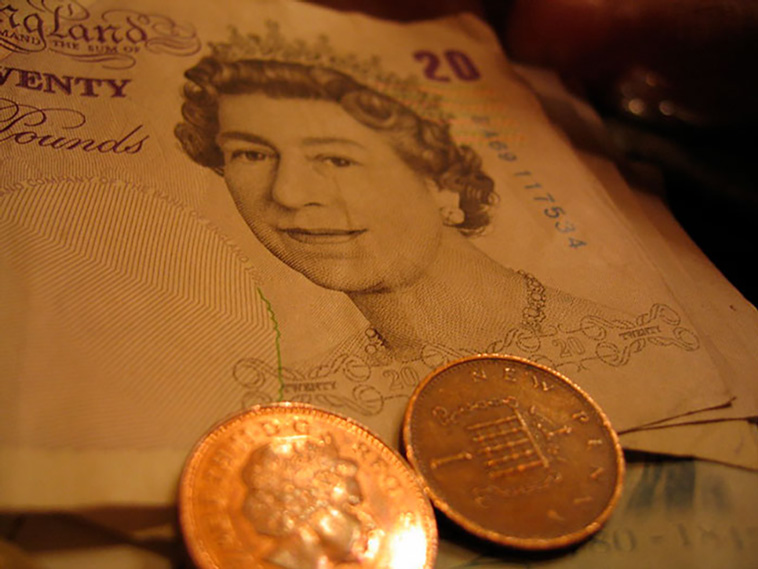 That things costs EXACTLY what they say they cost. So if something says it’s £1 then it’s £1. At home there’s sales tax on everything so it’s $1.26 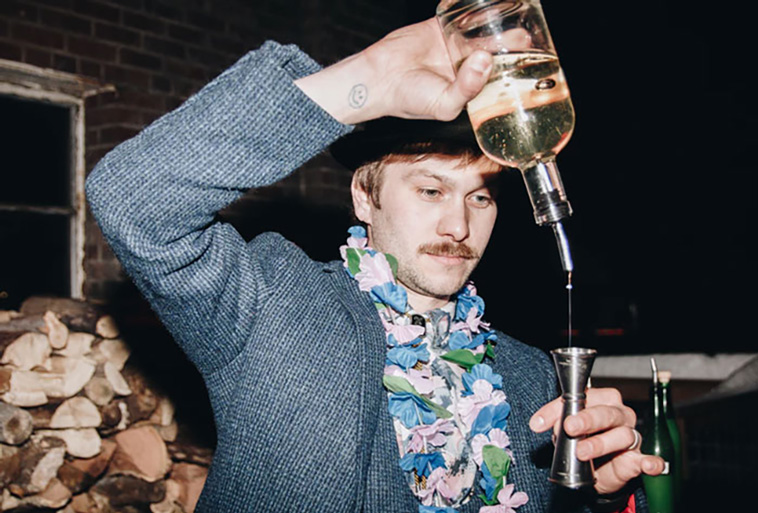 When I first moved here my husband had to go to his great uncle’s funeral. And he was gone for like 7/8 hours and he came back completely wasted. And I had no idea that people drank after funerals! And then we went to a kid’s birthday party I mean, the kid was turning like 3? And they had the beer, the wine, I’m like okay, okay. And I’m an alcoholic so I don’t drink, I can’t drink. And when we lived in the States together, I did kind of wonder, like? Is this man an alcoholic as well? And then we moved over here and I was like nah, he’s just BRITISH 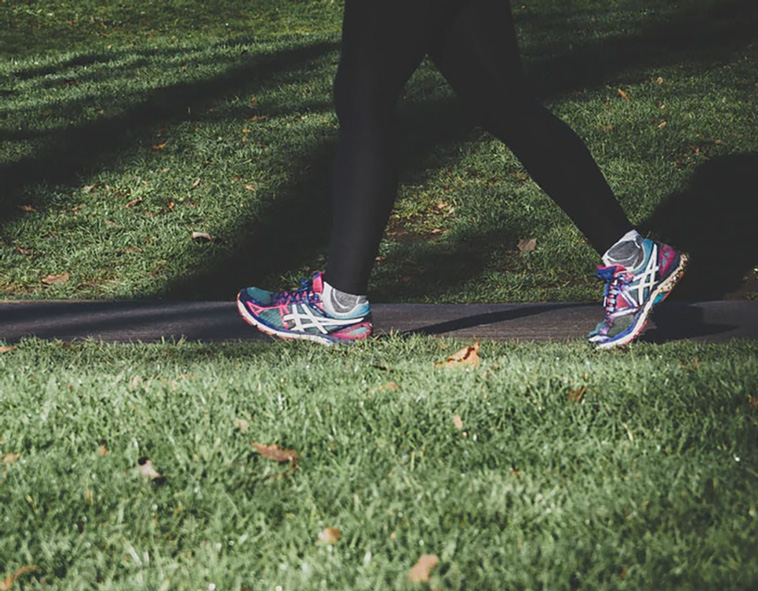 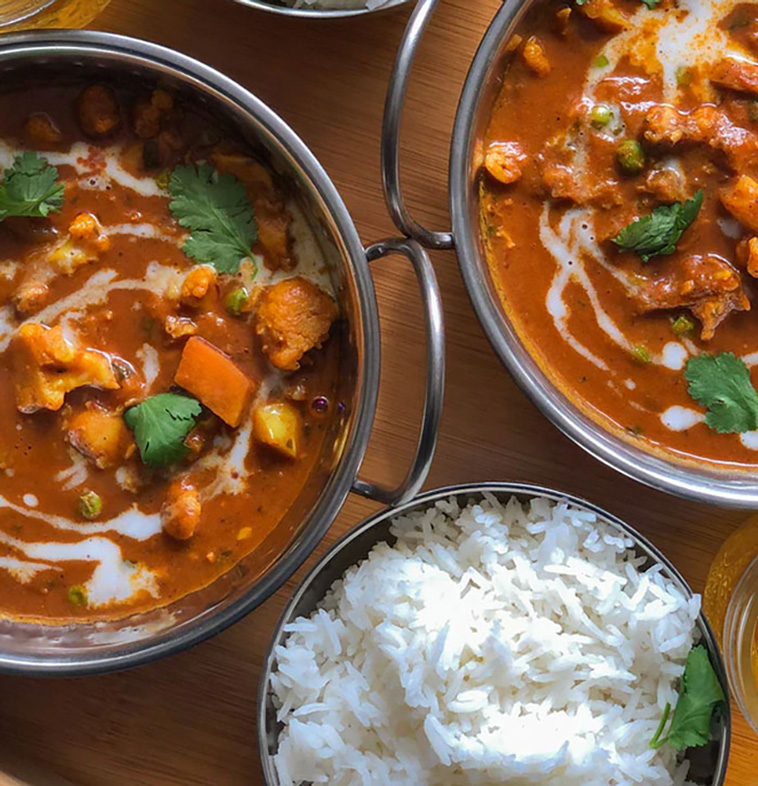 Meals I’d never had until I moved here: The curry. Never had a curry before I moved here. And now if I go 4/5 days without one, I go into curry withdrawal. Absolutely DIVINE meal 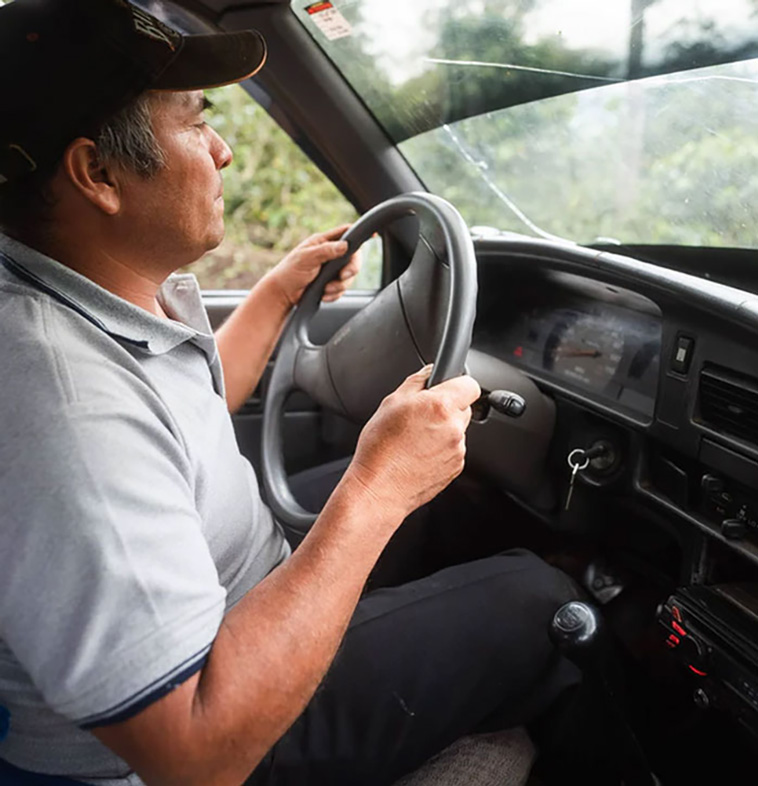 Things that’d freak Americans out about the UK: Driving in the UK. No chance, okay? The driving test. What you guys have to do to be able to legally drive here is amazing! You guys are all like Nascar drivers. Literally, I took my test in a parking lot in the States. 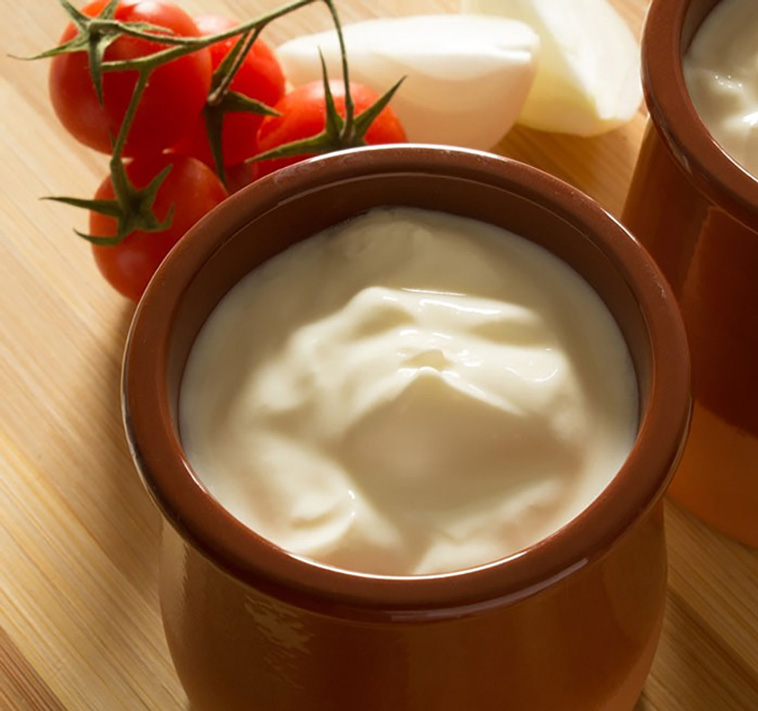 Things that taste different in the UK: Sour cream. All things creamy. It’s just creamier, so much nicer (in the UK) 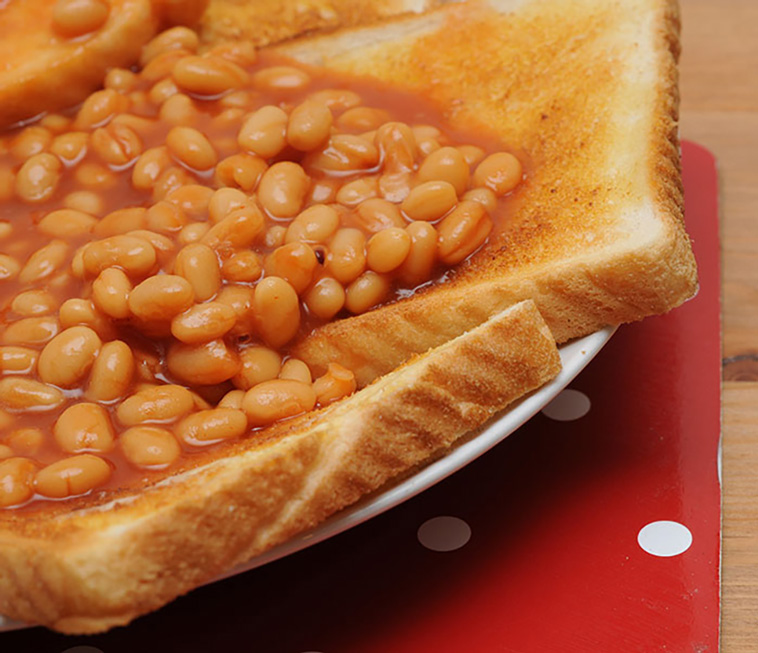 Meals I’d never had until I moved here: “beans on toast.” Thought it was absolutely disgusting, now I think it’s absolutely divine 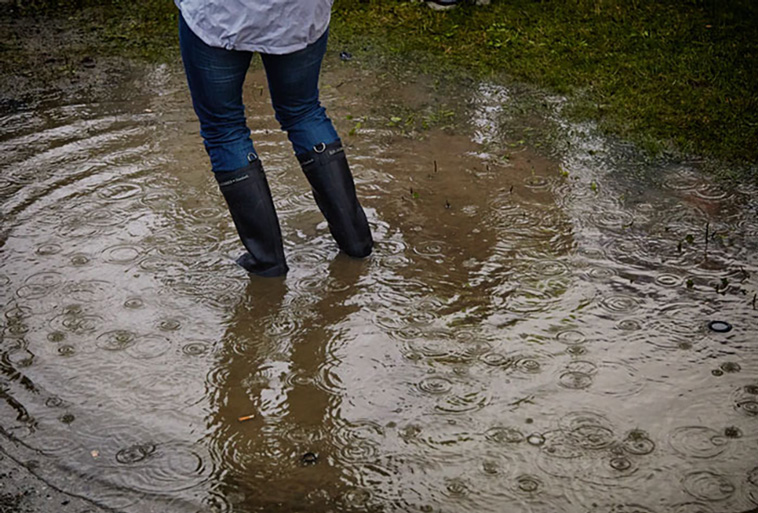 Things I’d never done until I moved to the UK: I’d never stayed at an outdoor event in the rain, and not gone home