There might be many tourist traps to be aware of and avoid for tourists. A Reddit user asked ‘World travelers, what are some of the worst tourist traps you have encountered? What can be done to catch it beforehand?’ and here are 30 of the responses. 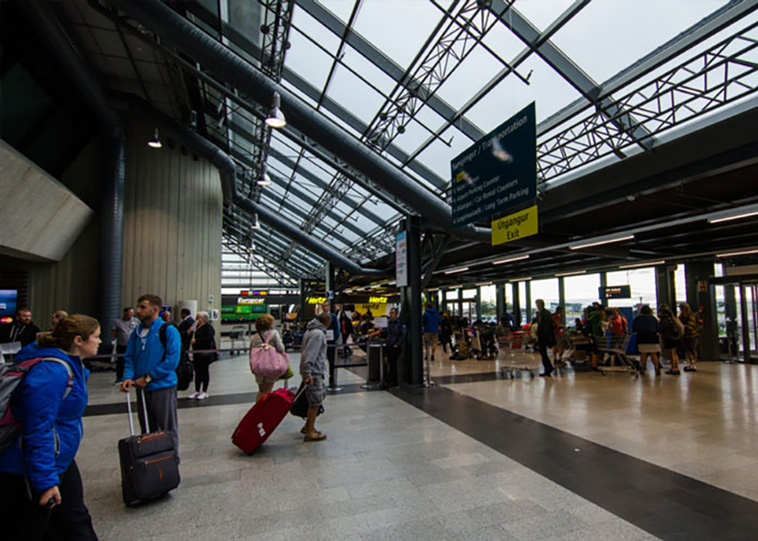 Sounds counterintuitive but when you go to Iceland, pick an airport restaurant and have a decent meal there, and stock up at the duty free shop. Don’t just sprint for the airport exit – Iceland will still be there in an hour. 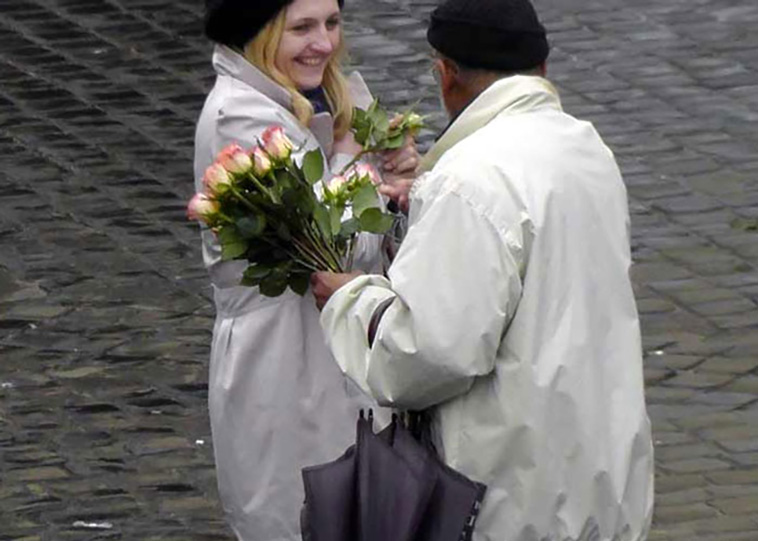 Never take something that is handed to you. 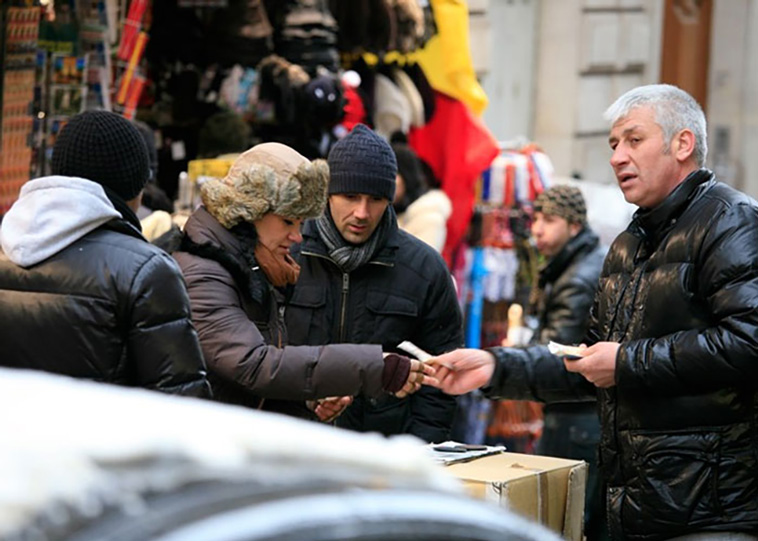 If you’re in a crowded area and anyone approaches you saying, “My friend, my friend” just keep walking. 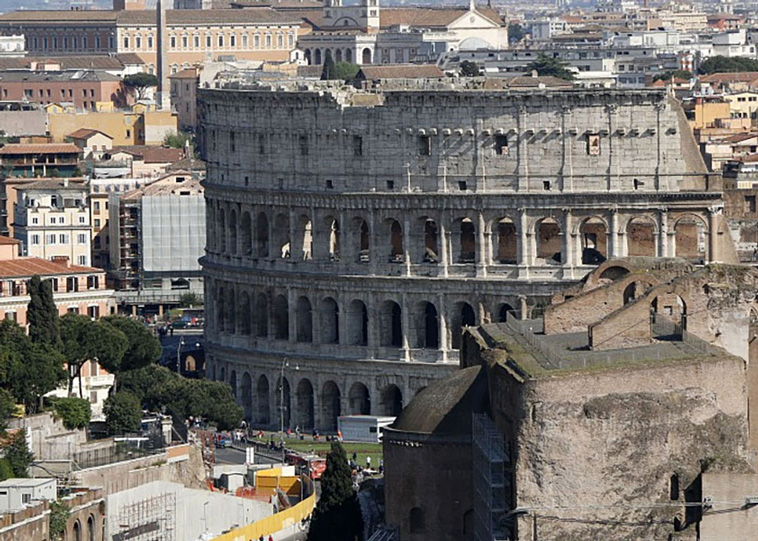 As a general rule, avoid restaurants that are right near very popular tourist attractions (the Eiffel Tower, Sagrada Familia, the Colosseum). These places are probably there to lure in tourists who don’t know any better. There are some exceptions of hidden gems in touristy areas but unless you’ve done your research ahead of time, avoid these spots. 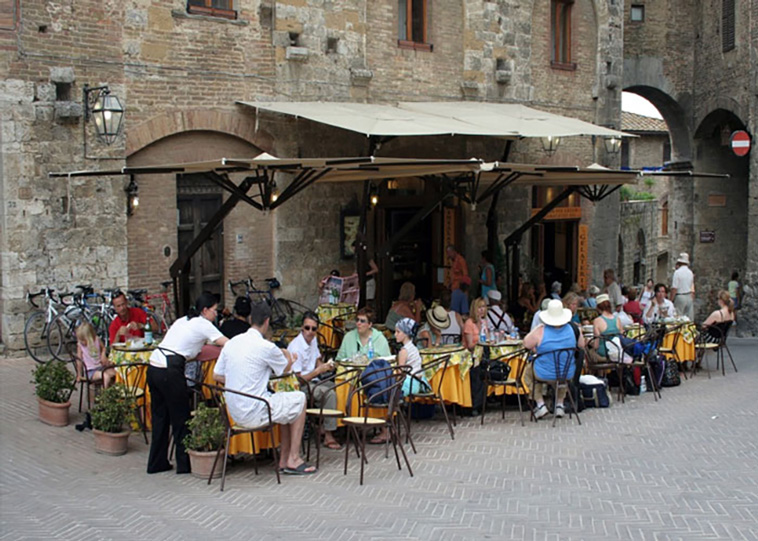 If you’re wondering whether a restaurant in Italy is authentic or a tourist trap, look at the opening hours. Legitimate Italian restaurants that cater to locals will open for dinner no earlier than 7 p.m., while tourist traps will stay open all day. There are obviously some exceptions but this works as a good rule of thumb. 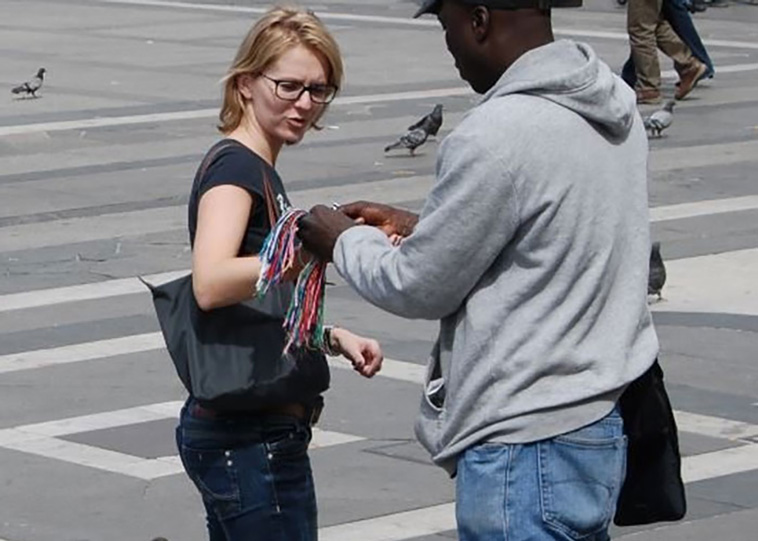 If someone offers you something “ For Free!” Don’t f*ing take it! They will dump it on you. Make it as hard as possible to take it back, and then pressure you for money. I am talking about how in Italy people will approach you offering a bracelet attach tight and then ask you to pay them.

Also any restaurant that has watermark pictures on their menus. 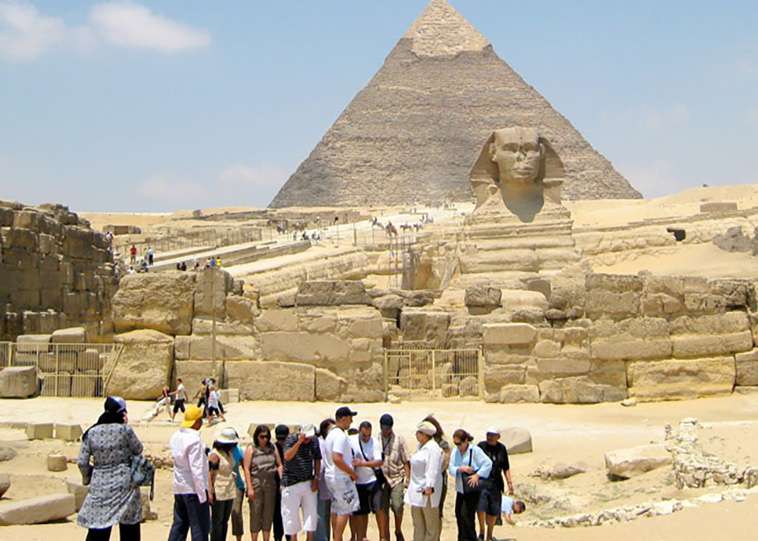 At the pyramids in Egypt, people with fake badges will tell you that you are required to pay them extra to see the Sphinx. It’s included with your park ticket. 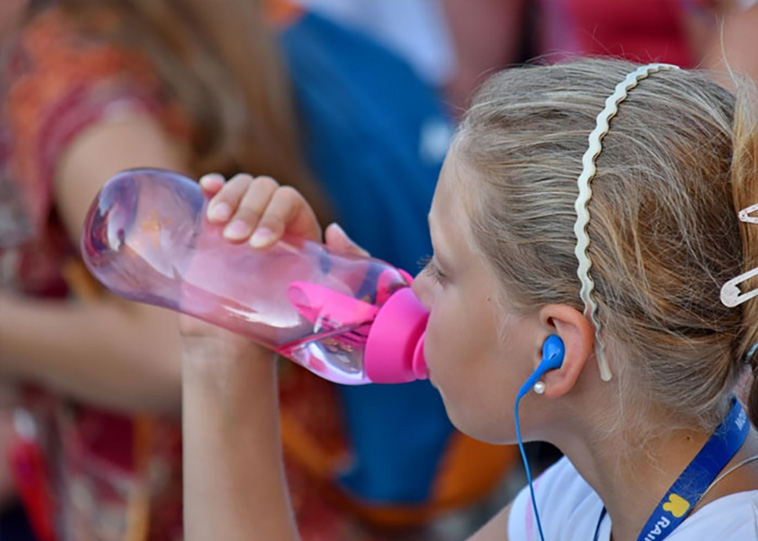 Bring your own refillable water bottle.

Especially when travelling, but even just everyday, you’ll save a ton of $. 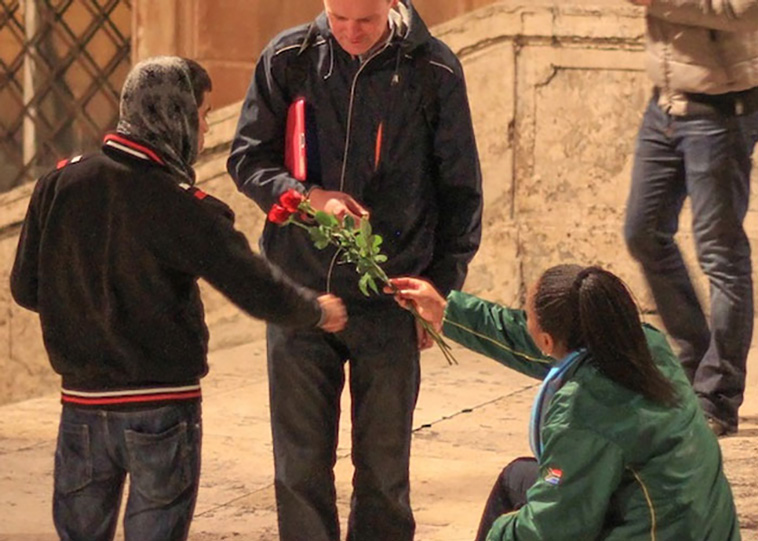 My wife and I went to Rome for our honeymoon. This was my first time traveling abroad, but my wife had traveled her entire life. We were walking from the Trevi Fountain to the Spanish Steps when we were approached by a man, who gave my wife a rose and was very friendly to us. Immediately I told my wife to give it back, and she was irritated with me saying that he gave it to her as a gift. He was asking if we were from the US, if we were married, and if he could take our picture using our camera. While saying no to him, I kept telling my wife to give it back. She refused. After a few minutes his friendliness disappeared, and he jabbed me in the shoulder and pressed his index finder and thumb together, demanding money. We had been married for 5 days, and our first fight as a married couple is when I yelled at her “Give him the f**king rose back now!” She didn’t believe it was a scam until I pointed out all of the other men who were doing the same exact thing to other tourists. It doesn’t matter where you go, keep your head on a swivel. 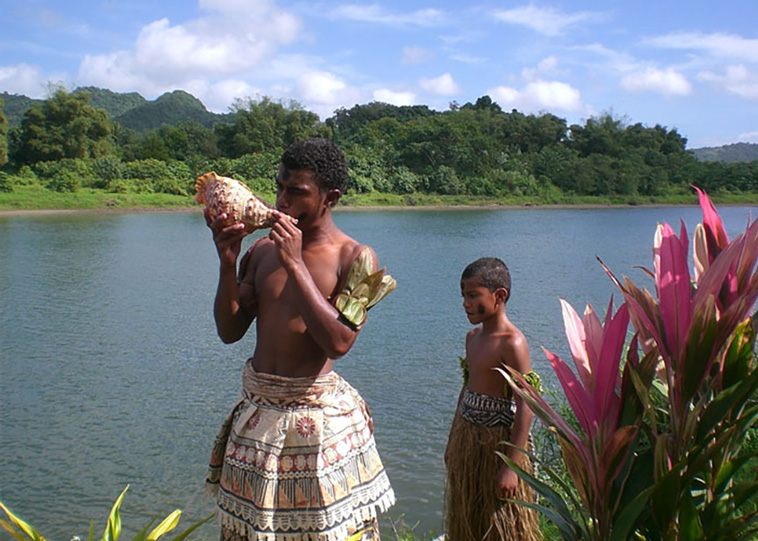 Walking along the street and friendly locals will greet you with “bula vinaka” (hello) and beautiful smiles. Every now and then one will start a conversation with you and ask you for your name. Before you know it, they are carving your name into ‘traditional’ wooden spears and shields etc then asking you for money for the work you never asked for. They will look upset when you tell them you don’t want it and they will explain that now they can’t sell the item because they carved your name into it already and they will follow you down the street reducing their price until you finally agree.

Best advice: be friendly, say hello, don’t give anyone your name.