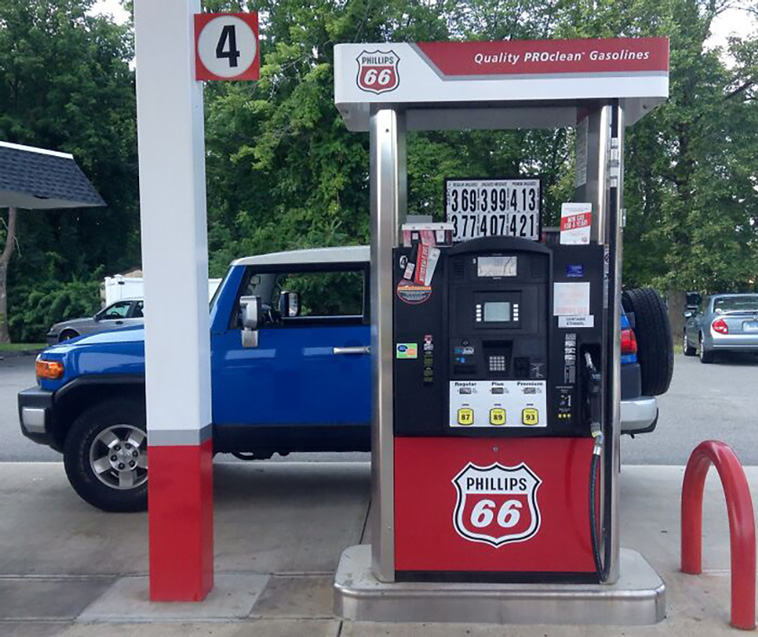 If you borrow someone’s car, fill up the tank before you return it. 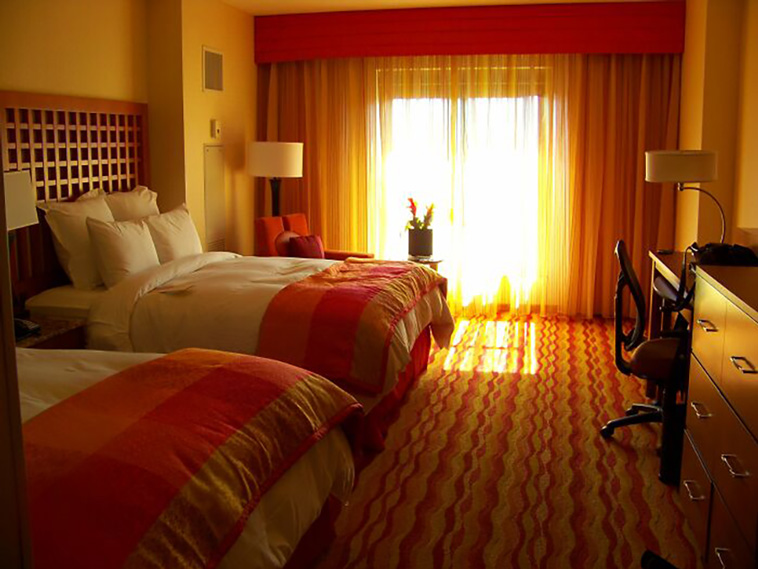 Leave it in a better condition than you found it. 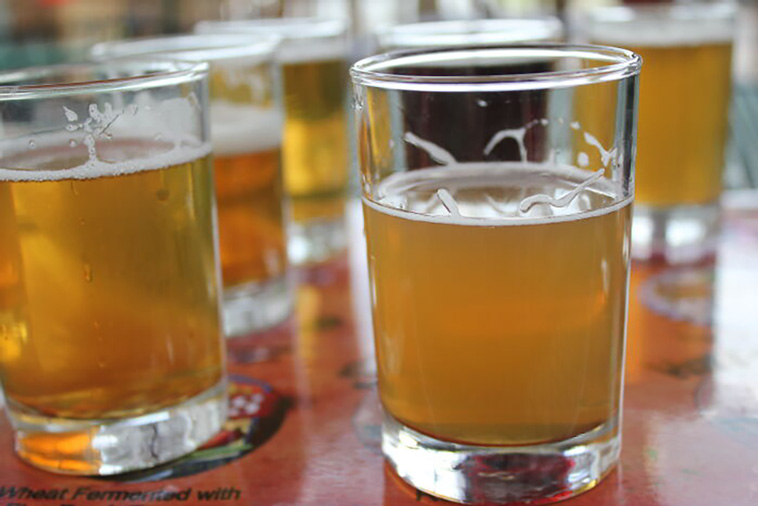 Don’t let friends drive drunk. Maybe offer to get an uber or something for strangers, too, if you can 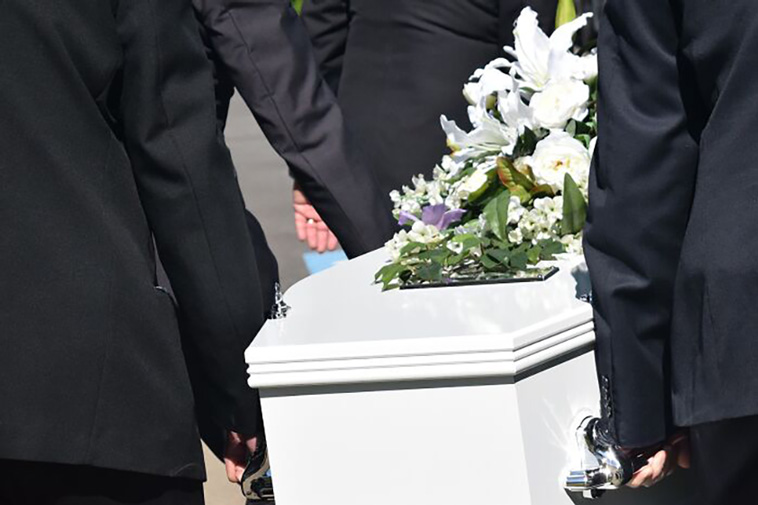 Don’t start drama at a funeral. 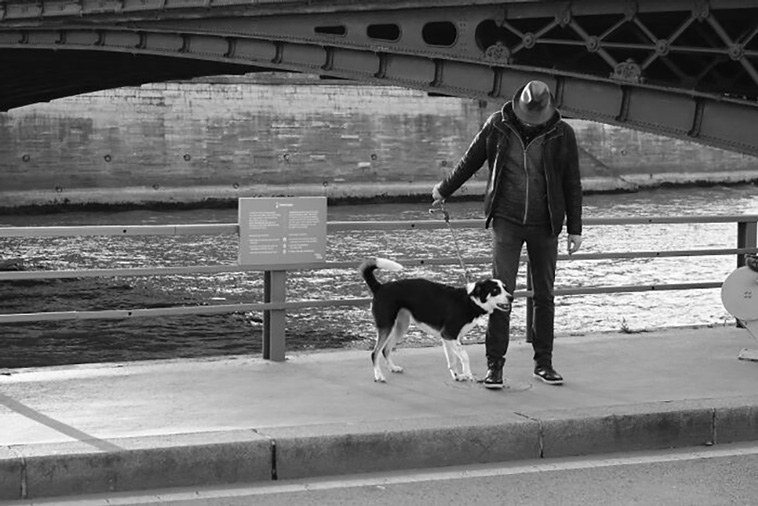 Always ask if a dog is friendly. You never know what kind of weird behavior things a dog can have, even when they appear friendly at first.

I had a dog who would be fine until someone bent down to pet him. He was very protective and nearly bit a few people. I’d they has asked first we could have told them that he doesn’t like being pet by strangers.

I would hate to have to put my dog down because you are an idiot around animals. 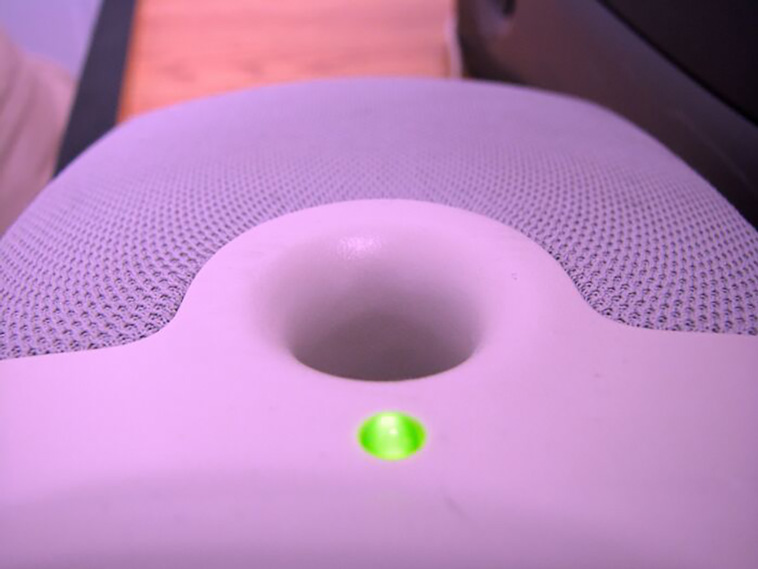 Turn down your bass! Be more considerate of your neighbors in apartment complexes.

I’m tired of people sitting outside my window in their car with their bass on full blast…at 2-3am! ((That’s why I’m awake right now.)) I’m also greatly annoyed at my neighbors turning up their music (bass) to the point where it’s rattling things on my walls. After getting multiple complaints you know it’s a problem thus are choosing to be bad neighbors. *Also they have a lot of small children who should definitely be asleep but of course arent. 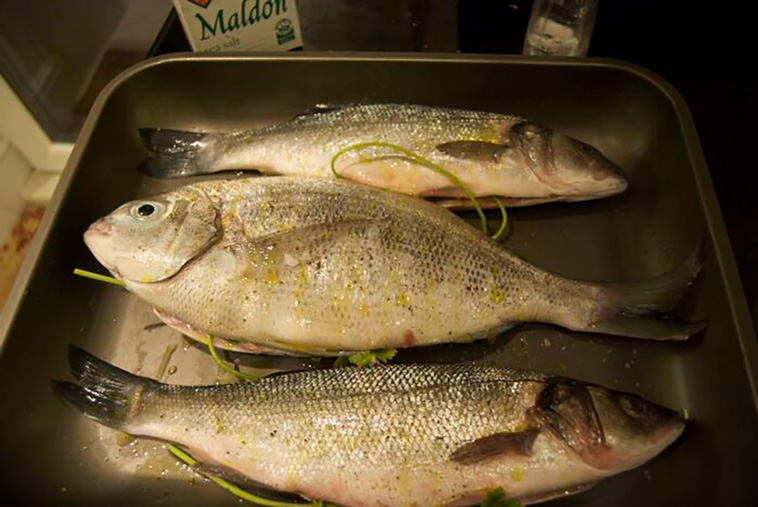 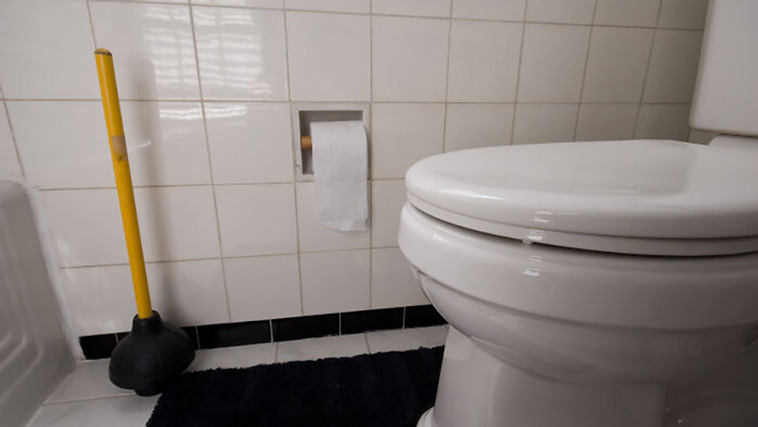 Buy a plunger before you need a plunger. 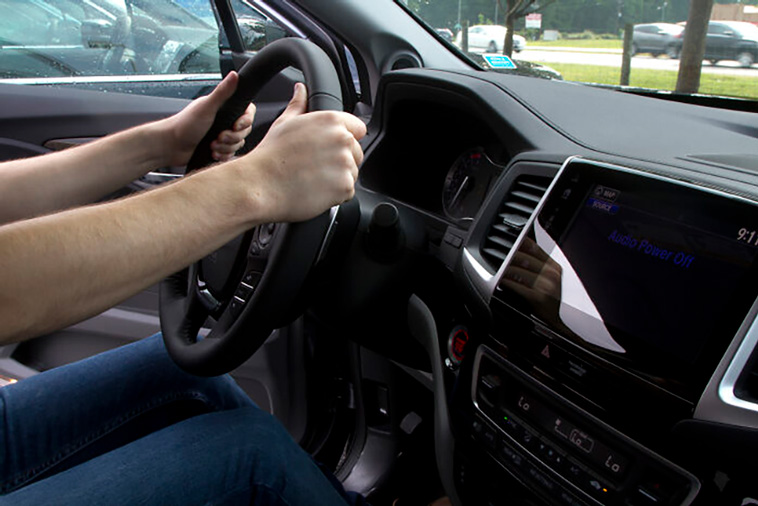 When driving a car, dont be nice, be predictable. People being nice leads to a s**tload of accidents.