Some people beware of sharing their ‘unpopular opinions’ because sometimes people don’t want to anything except ‘accepted opinions. A Reddit user asked ‘What is your most unpopular music opinion?’ and here are 30 people’s unpopular opinions about musicians and music ındustry. 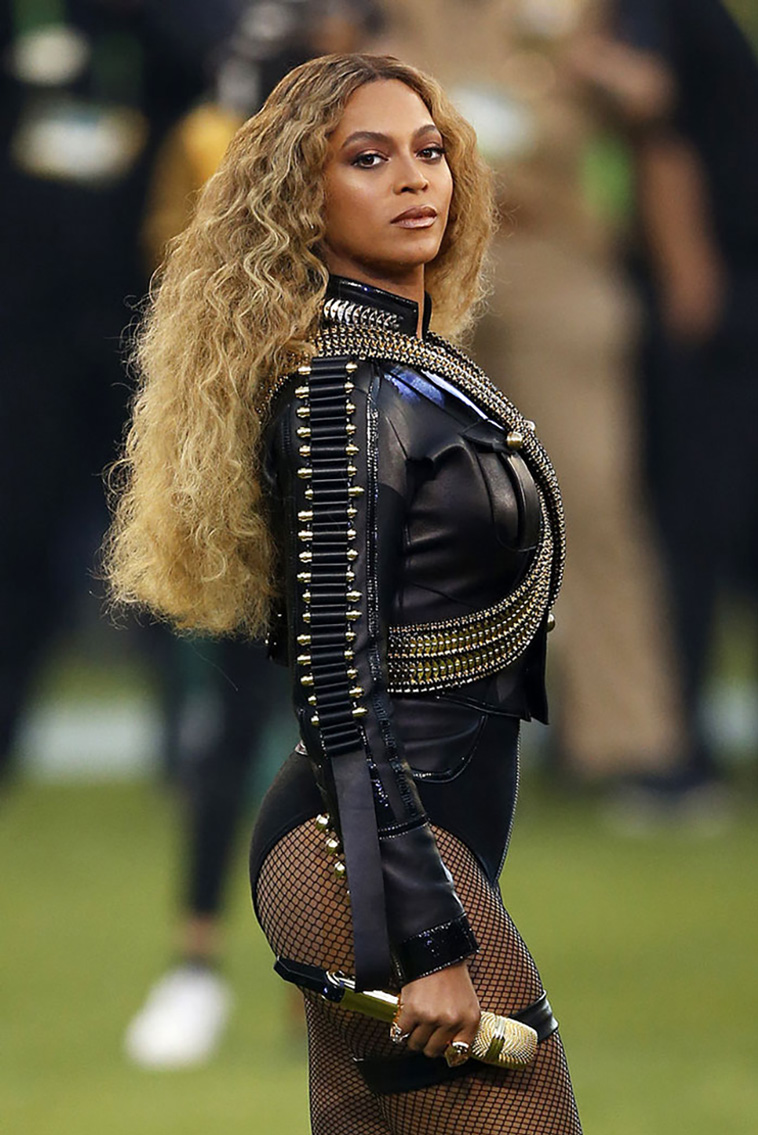 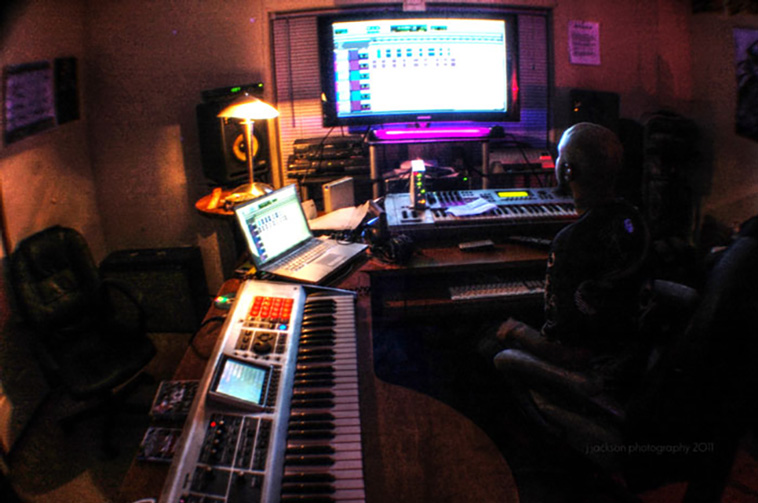 Sometimes producers should have more credit than artists 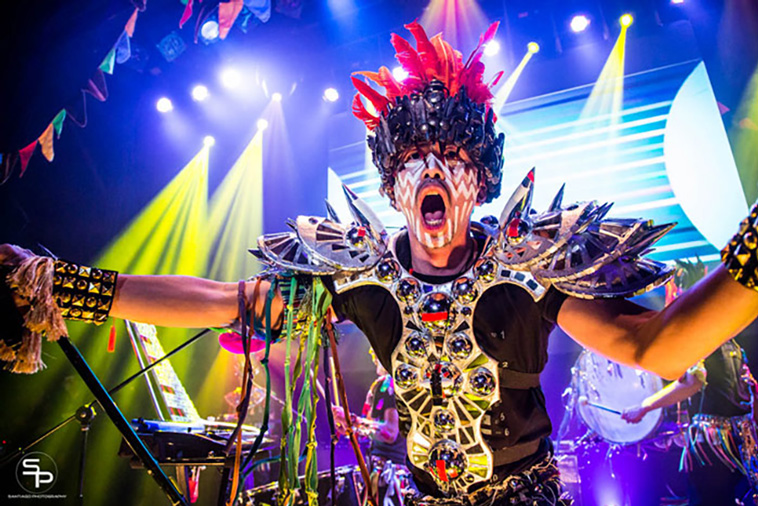 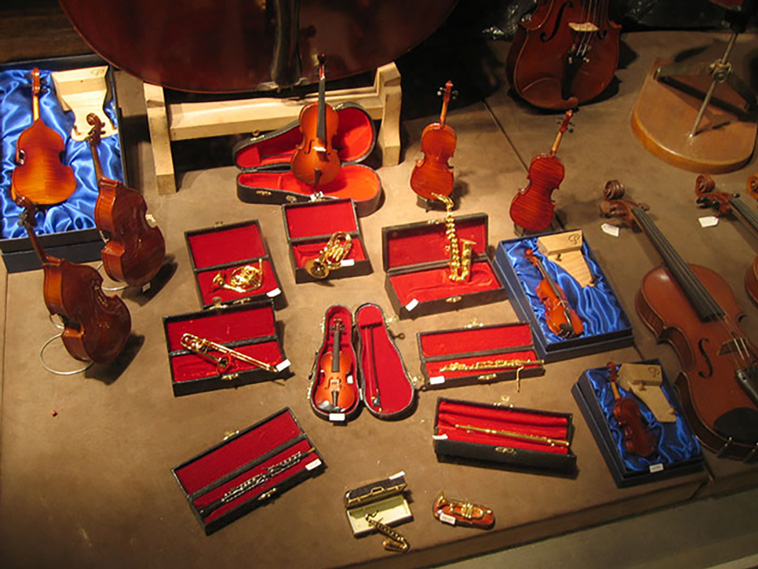 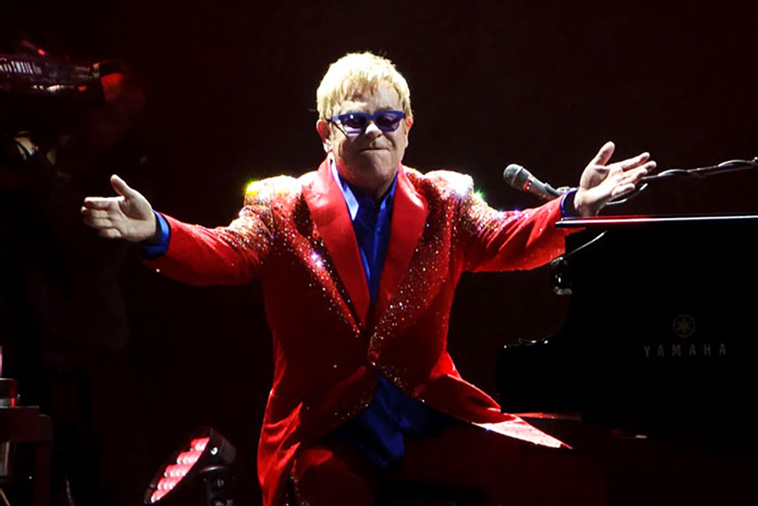 Elton John doesn’t get anywhere near the credit he deserves as an all time great. He should be discussed as a Top 5 solo career all time with only Elvis and MJ really being clear cut above him. But no one ever even brings him up in those discussions. I’ve never seen anyone able to write a coherent and borderline hit level song as quickly as Elton. Give him a sheet of words, they don’t even have to be lyrics, and you’ll have a hit in 5 minutes. If you don’t believe me search “Elton John oven manual song” on YouTube. 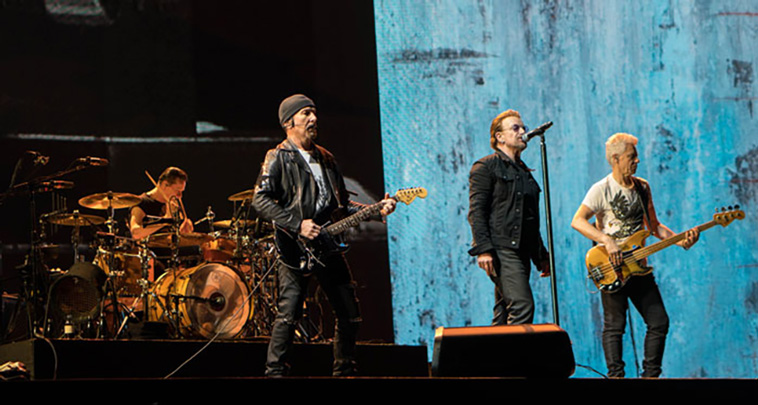 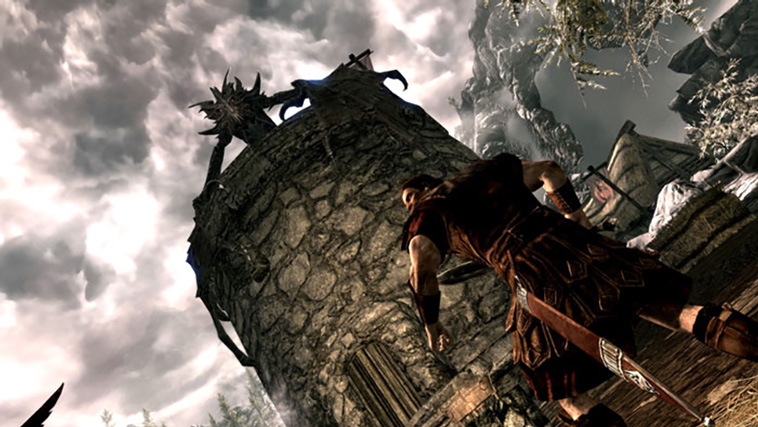 Soundtracks from tv show, movies and videogames are as good if not better than original music. 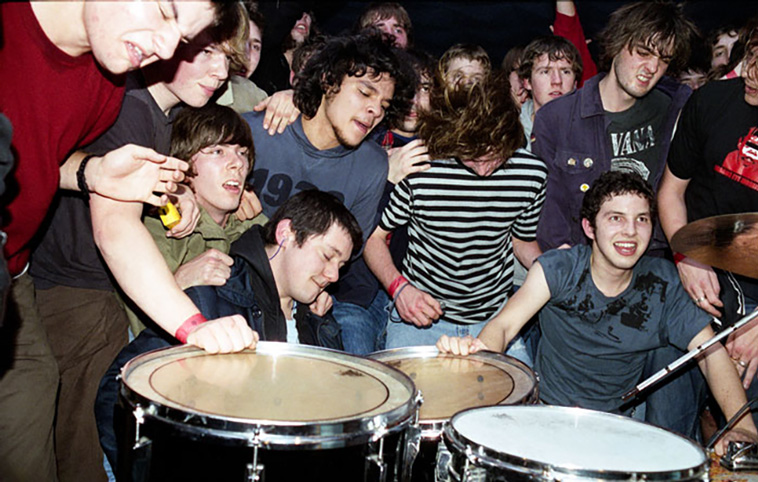 You can still be considered a fan if you’ve only listened to one song but still respect the band. It’s so frustrating seeing people call others fake fans for only knowing like 3 songs. It doesn’t matter as long as you enjoy the music 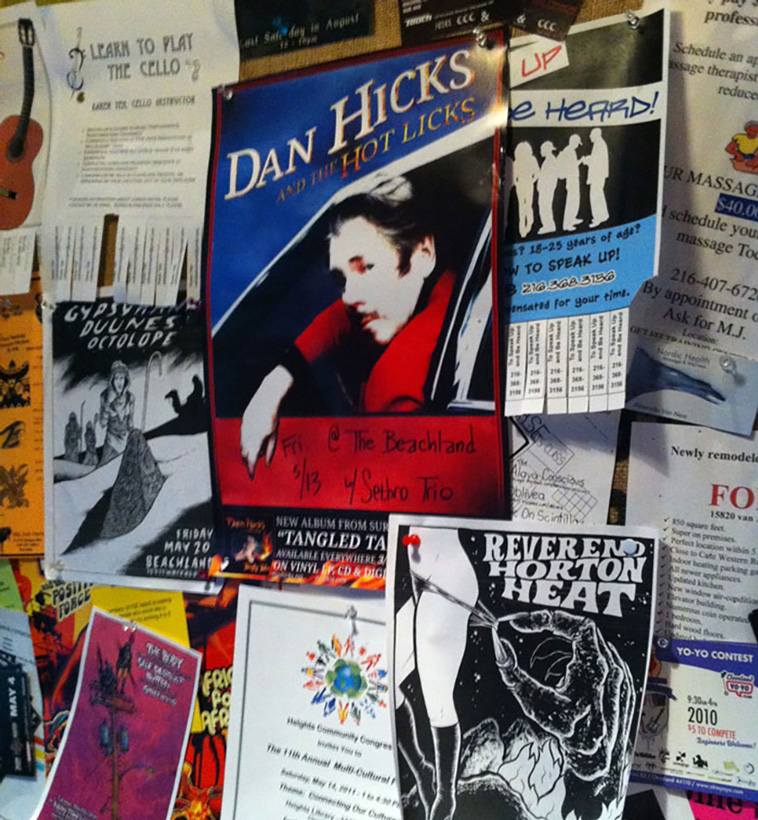 For the most part the past 2 decades have been more about the marketability and/or ability of a person to be controversial than actual musicianship and talent. 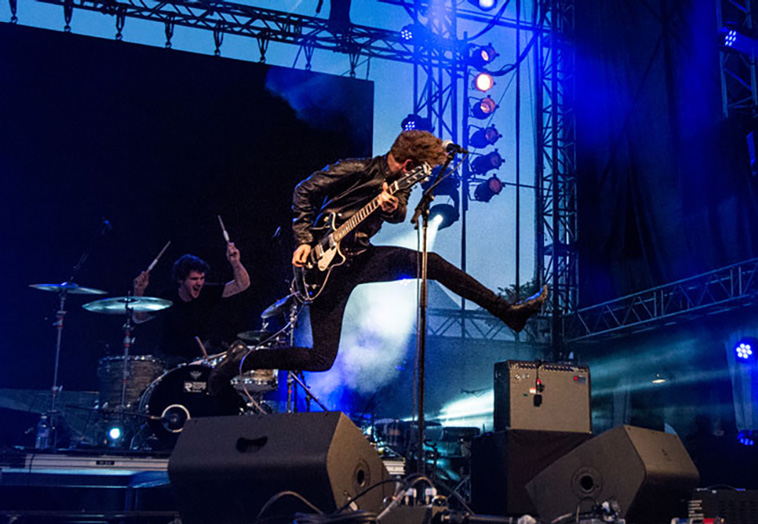 Every time somebody says that rock is dead I laugh really hard because I’ve heard it before… in 1978 from disco kids.