Gatekeeping is just as toxic in the music fan base culture as it is in any other fan base. I don’t need to know everything about someone to enjoy their music. Thanks, though.
princes5vibes 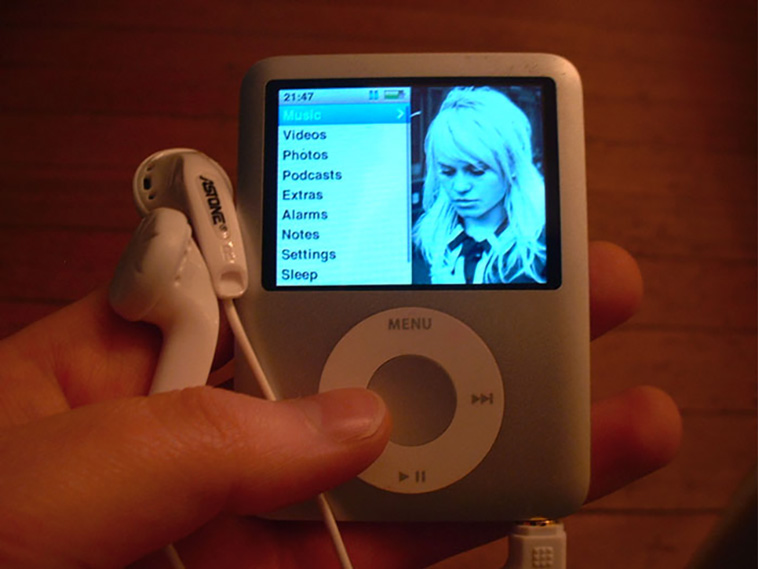 People who only listen to one genre of music are suspect to me!

Blasting your music makes no sense to me. I hate loud music. Play it at a volume you can hear it at. That’s all you need. Your neighbors don’t need to hear what you’re listening to.
peeweeharmani 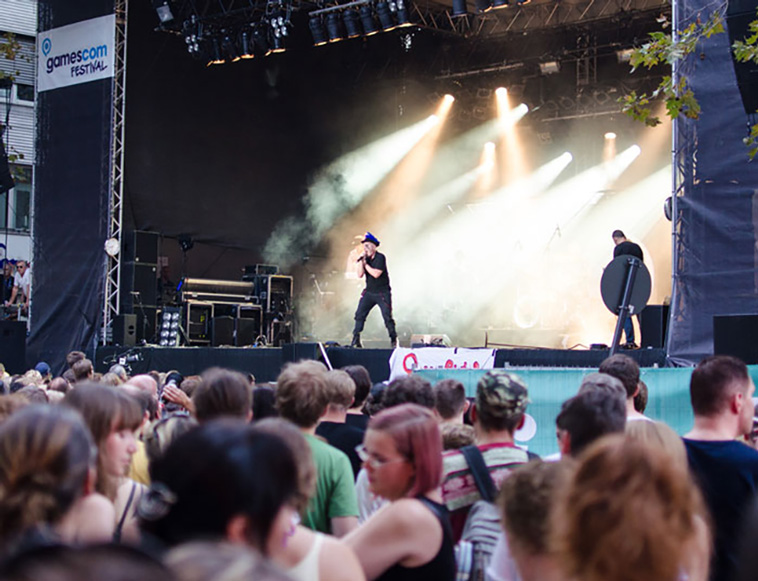 I grew up in the 2000’s so my go-to’s are: Green Day, Rise Against, The Offspring, Fall Out Boy, Sum 41, Sick Puppies, Paramore, Thousand Foot Krutch, Tonight Alive, Avenged 7x, Red, and Evanescence. There’s more but that’s a good list. I also have expanded my tastes, but I will always love punk/rock 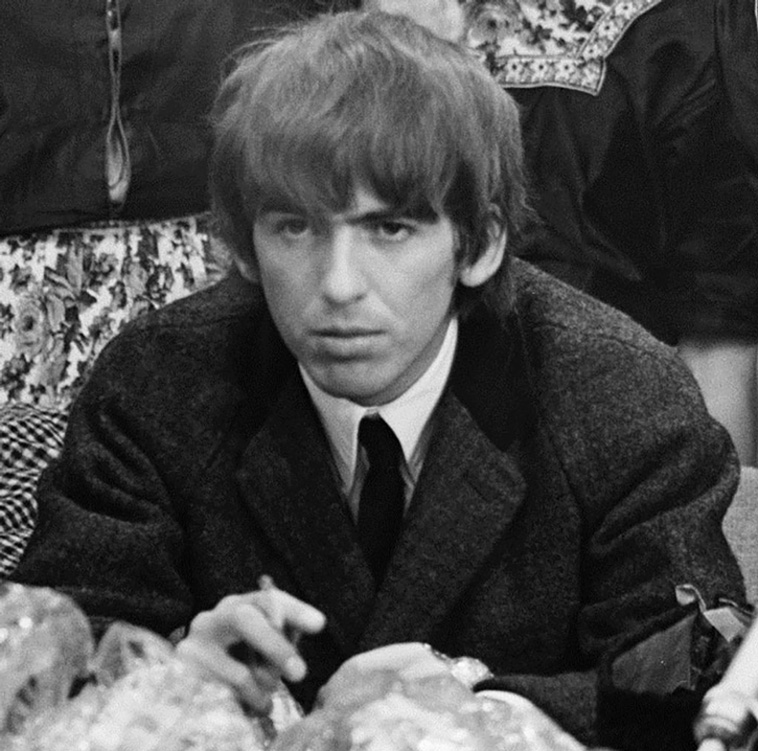 George Harrison was the best Beatle and had the best career after they broke up music wise. 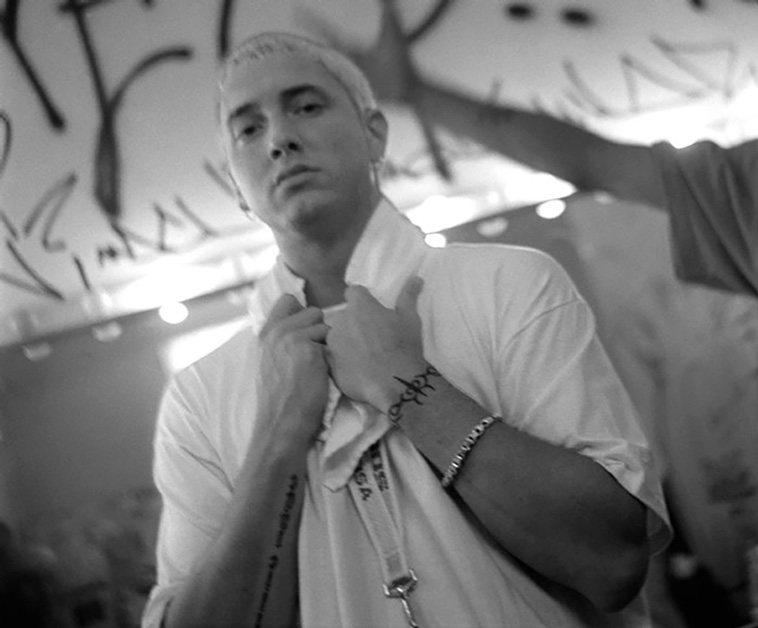 Eminem is very talented and I can appreciate that. However, to me he just sounds like a [email protected]#$d off chihuahua. 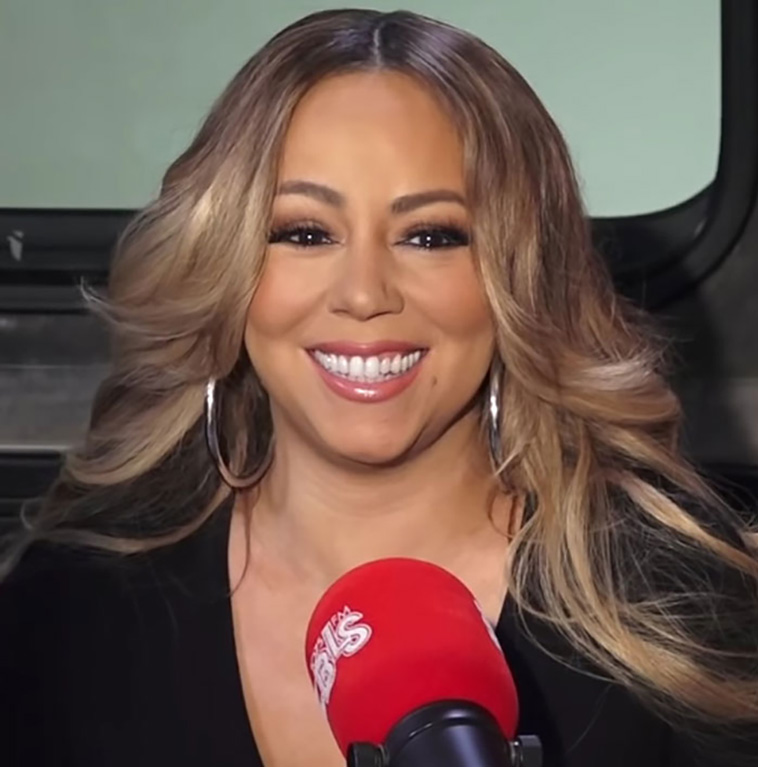 Mariah Carey is in fact a musical genius.

What I mean is that for a singer with that kind of voice to have written, co-arranged, and co-produced 95% of her own material is pretty incredible, especially when you take into consideration the way her vocals are layered, her knack for engineering her own vocal climaxes and the way she weaves in different flourishes in each register. Its like she’s paints a canvas with her voice. I simply don’t hear as many artists fill an entire song with a range of vocalizations the way she does despite the trashy diva image which I suppose turns most people off.

Hamilton is so massively overrated it hurts
Dexdeathbell