I’m so [email protected]#$%g tired of the Red Hot Chili Peppers. They play on every radio station from classic rock to contemporary to weird alternative stations. I can’t escape them, and all of their songs sound the same, and I’ve heard every one a thousand times, I’m just sick of them.
BenjaminWobbles 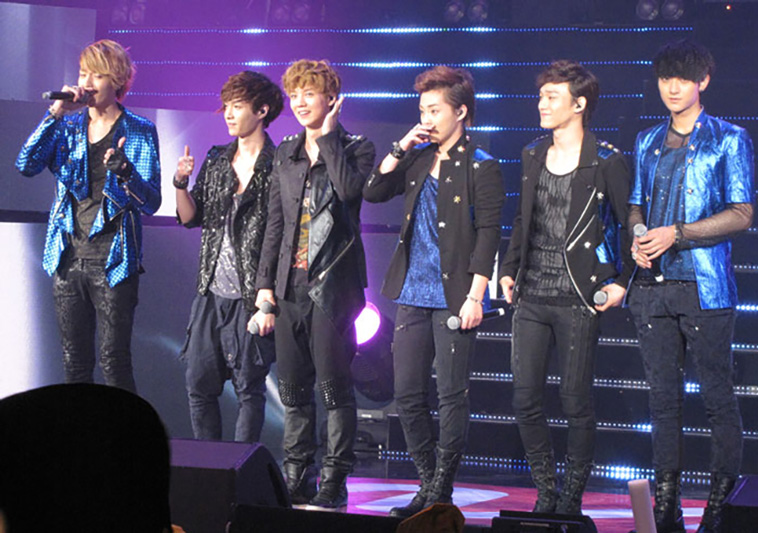 Kpop as a genre demands intense amounts of talent. You can watch one of their live performances and it would be clear. That being said, i despise the industry and how it treats its artists. 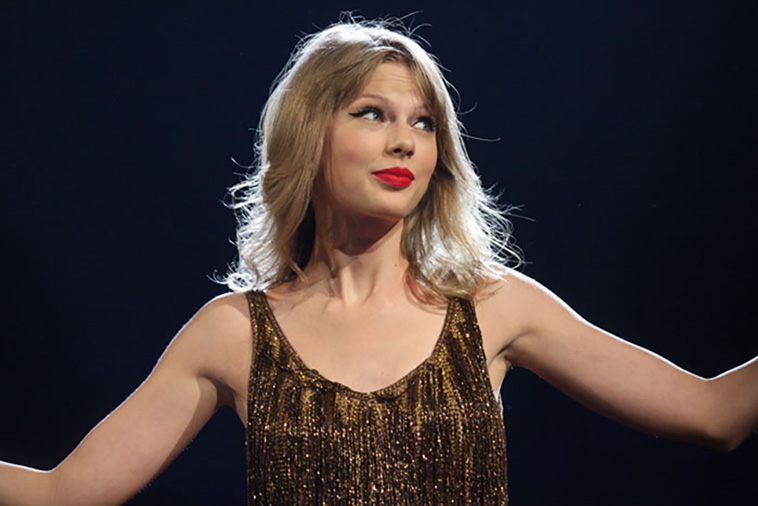 You don’t need to be an amazing singer to be a worthwhile, talented artist. Taylor Swift can carry a tune but she isn’t incredible, yet she really puts on a show and is a great songwriter. I don’t really care if an artist autotunes or edits the sound of their voice, especially if it works with the song. Can’t sing or play instruments but youve got Garageband and Autotune DOWN? Cool. You can still make good music in my eyes. 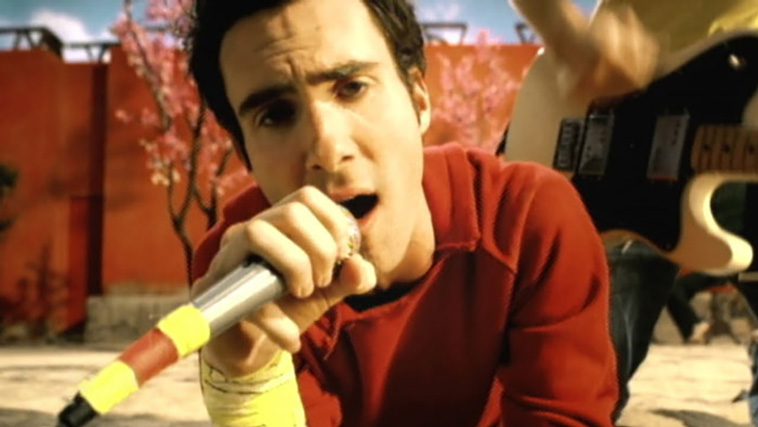 “Songs About Jane” is Maroon 5’s only good album.

I never got the hype for ‘Stairway to Heaven’ being some all-time great song.

It’s a good song but that’s about as far as I’d go with it.
DeepBlueRiddle 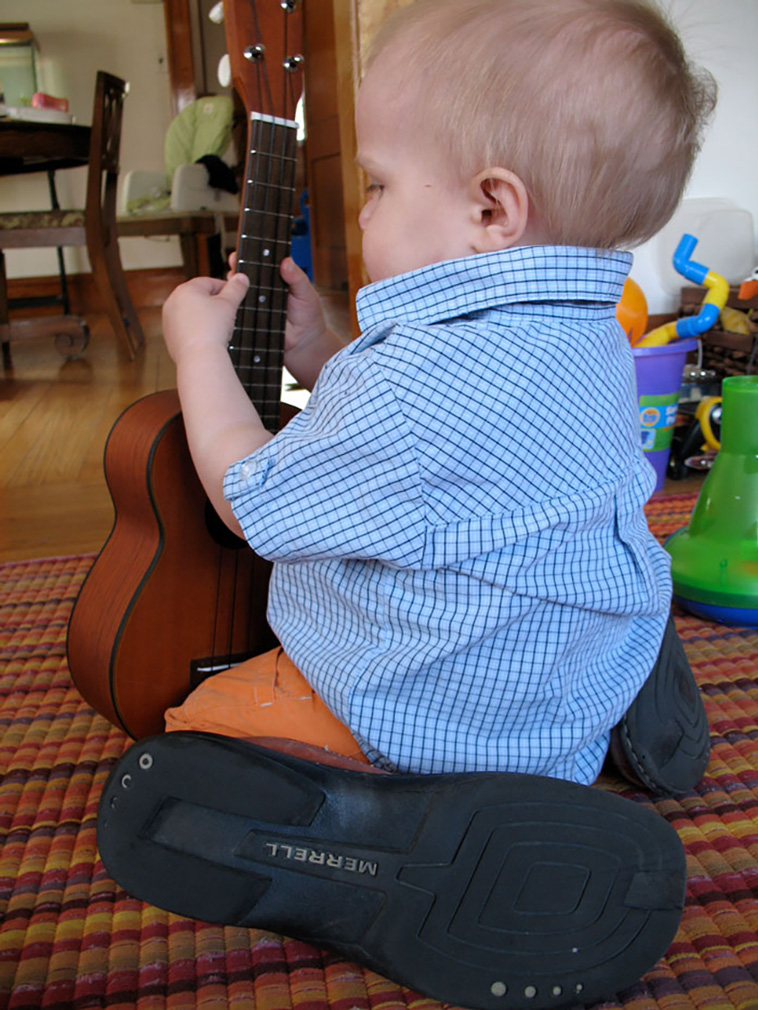 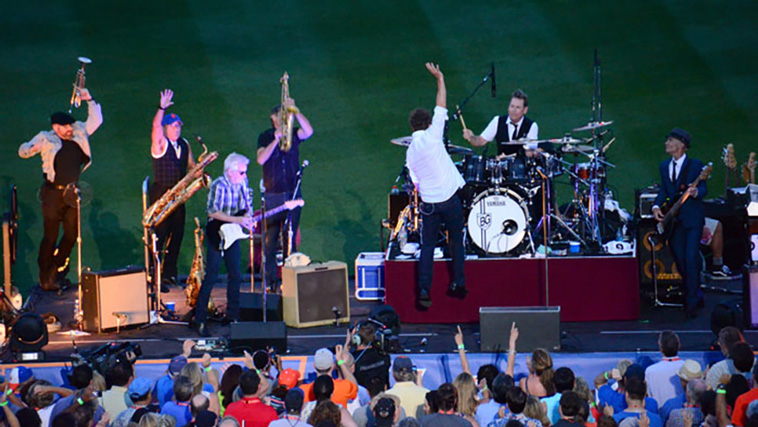 Huey Lewis and the News. Their early work was a little too new wave for my taste. But when Sports came out in ’83, I think they really came into their own, commercially and artistically. The whole album has a clear, crisp sound, and a new sheen of consummate professionalism that really gives the songs a big boost. He’s been compared to Elvis Costello, but I think Huey has a far more bitter, cynical sense of humor.

In ’87, Huey released this; Fore!, their most accomplished album. I think their undisputed masterpiece is “Hip To Be Square”. A song so catchy, most people probably don’t listen to the lyrics. But they should, because it’s not just about the pleasures of conformity and the importance of trends. It’s also a personal statement about the band itself.

Jazz is s#$t. It’s a group of alleged musicians playing different tunes at the same time. Jazz aficionados that try and claim there’s some sort of genius to making a god awful racket talk more s#$%e than wine experts.
Key-Faithlessness308 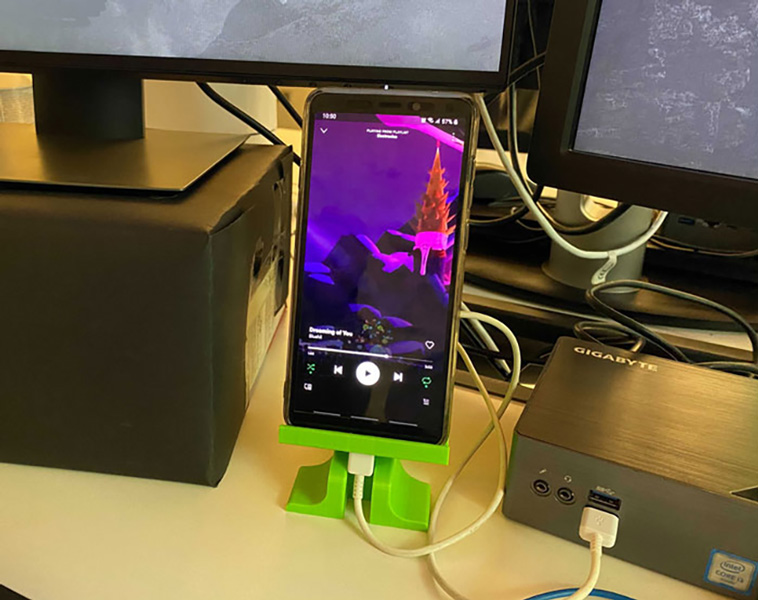 Money as a motivation to make music was basically removed from the equation. Nowadays, the people who make music do so mostly because they’re artists. Loads of musicians these days are compelled to create to express themselves, because making music is in their soul, not to pander to an audience and make cash.

Obviously this doesn’t apply to mainstream music. Luckily for all of us with Spotify, it’s now super easy to ignore trashy mainstream nonsense, dig deep and find some real gems.