You can check our previous ‘Today I Learned’ posts here.

1. TIL the former World Chess Champion G. Kasparov described Hungarian female chess player Polgár as a “circus puppet” and said that women chess players should stick to having children. Later in September 2002, in the Russia versus the Rest of the World Match, Polgár defeated Garry Kasparov. 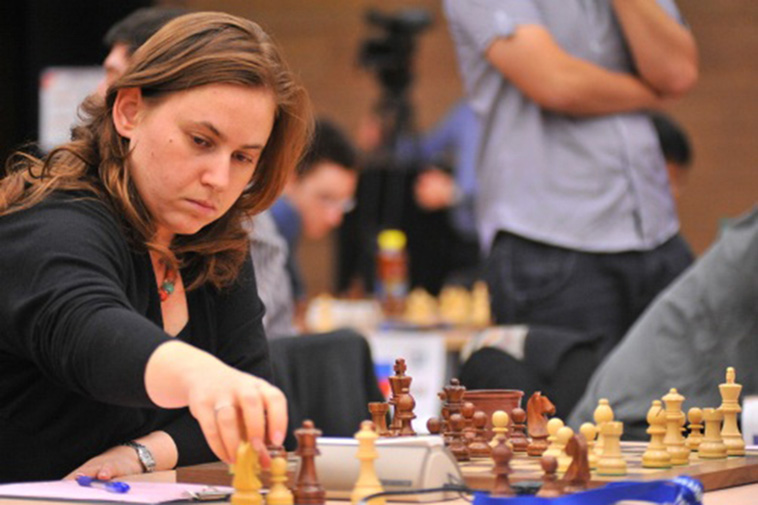 2. TIL mercy dogs were trained during World War I to comfort mortally wounded soldiers as they died in no man’s land 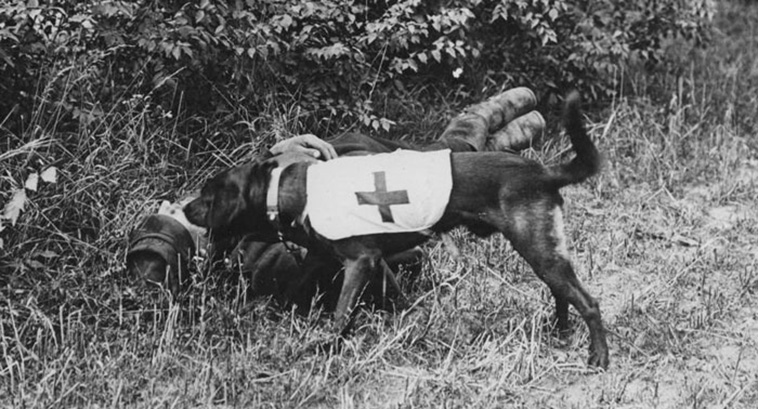 3. TIL that Simone Segouin was a French Resistance fighter in WWII that was only 18 when Germany invaded. She took part in large-scale missions, such as capturing German troops, derailing trains, and other acts of sabotage. And she is still alive and just celebrated her 95th birthday. 4. TIL about Judith Catchpole, a young maidservant in the colony of Maryland, who was tried in 1656 for witchcraft and killing her newborn child. The judge summoned an all-female jury, who determined that Judith did not kill her child – in fact, there were no signs that Judith had even been pregnant. 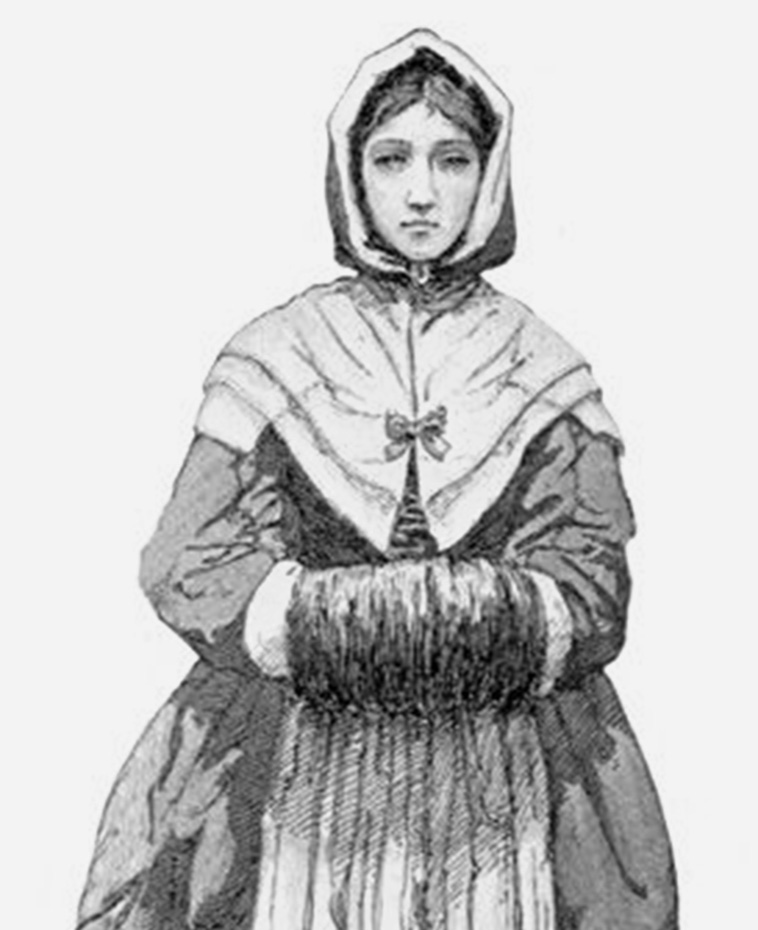 5. TIL that the youngest French resistance hero was a little boy who acted as a courier for resistance fighters, slipping past enemy patrols and carrying messages. In 1950, he was posthumously awarded the rank of sergeant of the resistance. He was Marcel Pinte, and he died for France at the age of 6. 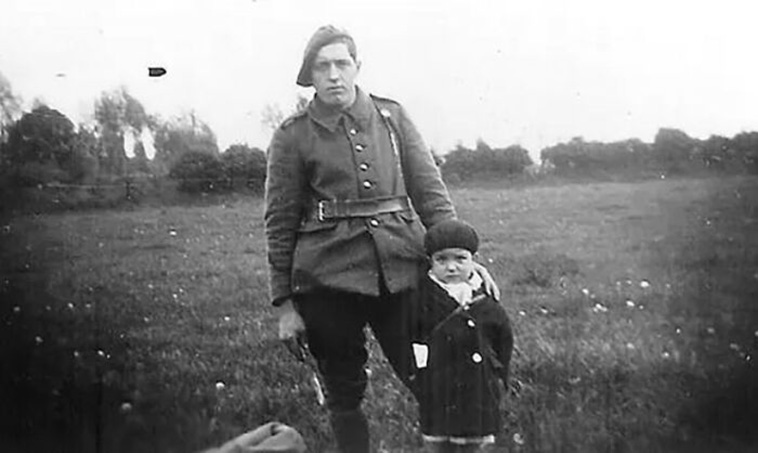 6. TIL that Russian President Boris Yeltsin once got so drunk at a state dinner that he drummed on Kyrgyzstan President Askar Akayev’s bald head, using dinner spoons. 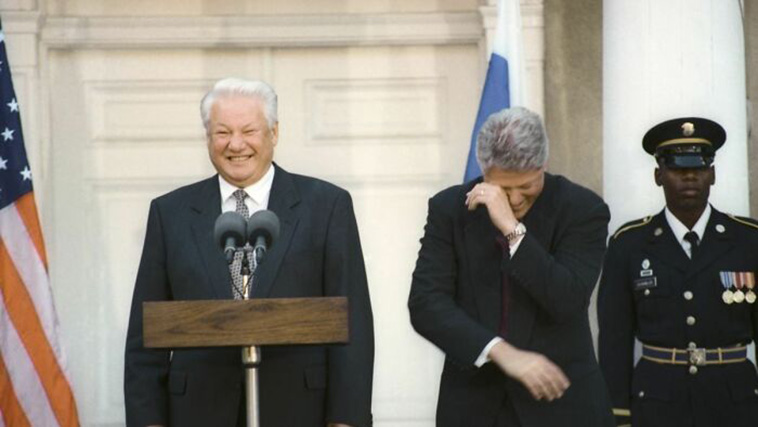 7. TIL of Waverly Woodson, a black medic who treated at least 200 injured men on D-Day while injured himself. As he hit the beach a shell tore apart his landing craft, filling him with shrapnel. Despite this, he set up an aid station and treated wounds for 30 hours, at one point even amputating a foot. 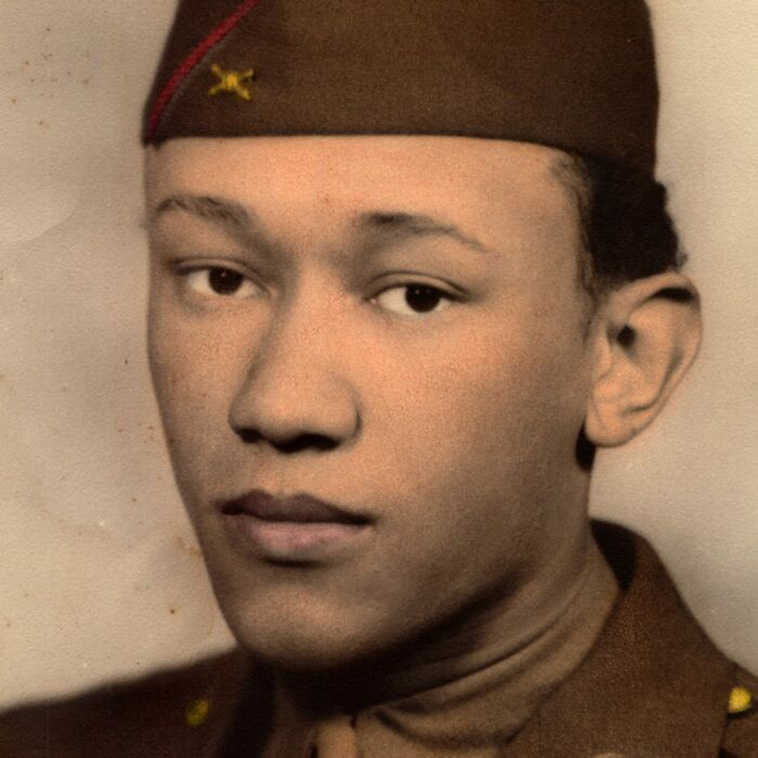 8. TIL Saudi Arabia accidentally printed thousands of textbooks containing an image of Yoda sitting next to King Faisal while he signed the 1945 UN charter 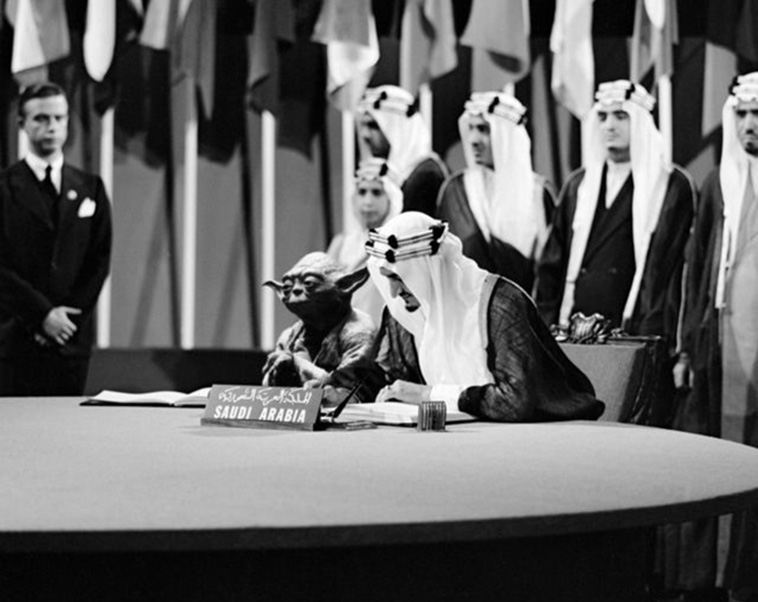 9. TIL that in the 1830s the Swedish Navy planted 300 000 oak trees to be used for ship production in the far future. When they received word that the trees were fully grown in 1975 they had little use of them as modern warships are built with metal 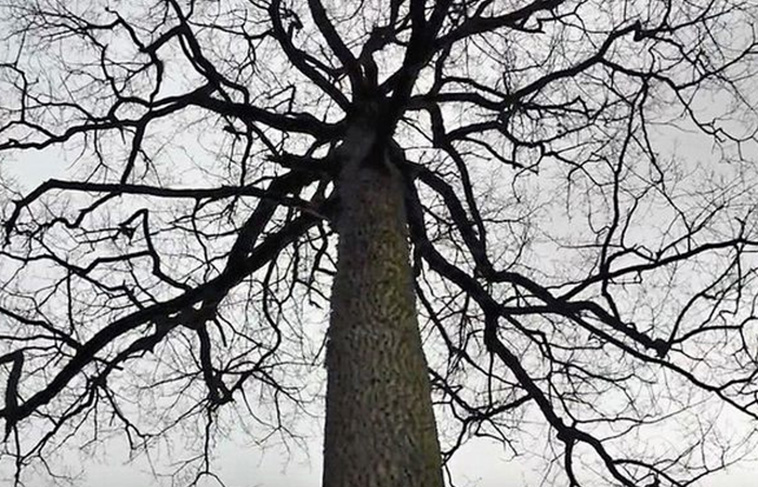 10. TIL about Mary Ann Brown Patten, who took command of a merchant vessel in 1856 when the captain, her husband, became ill and the first mate was found to be sabotaging the voyage to win a bet he’d placed on a competitor. She defeated a mutiny attempt and brought the ship safely back to port. 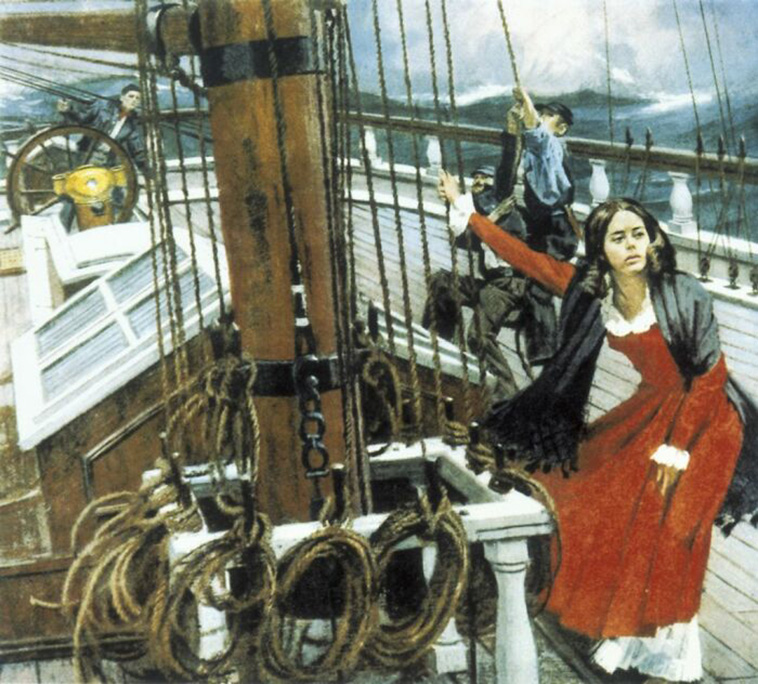