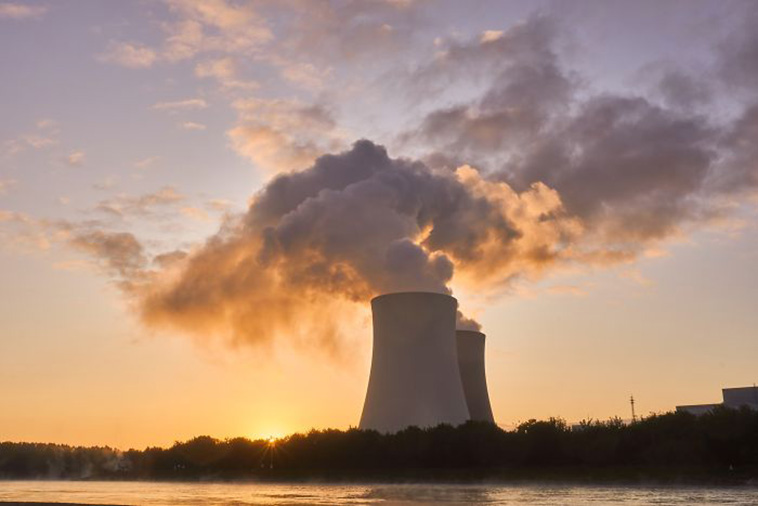 Back when the Fukushima nuclear power plant disaster happened we were discussing how the reactor had failed in a science class. 5 minutes into the conversation a girl piped up and said “I don’t see what the big deal is. Why can’t we just regrow it?”

She dead ass thought a nuclear power plant was… A plant
BroomStickLegend,distelAPPArath 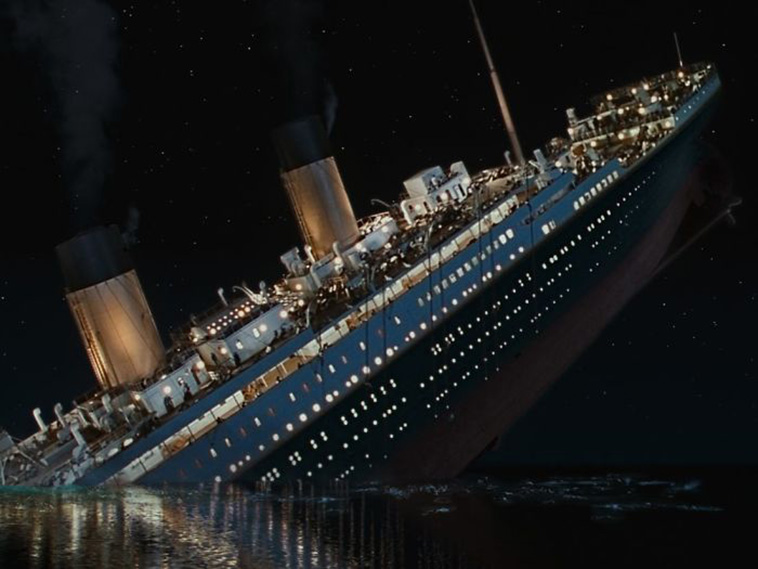 Dated a guy~ we watched TITANIC…. he thought the movie was stupid because the boat sank. It wasn’t believable. You can’t recover from that. Ever
Pripatia01 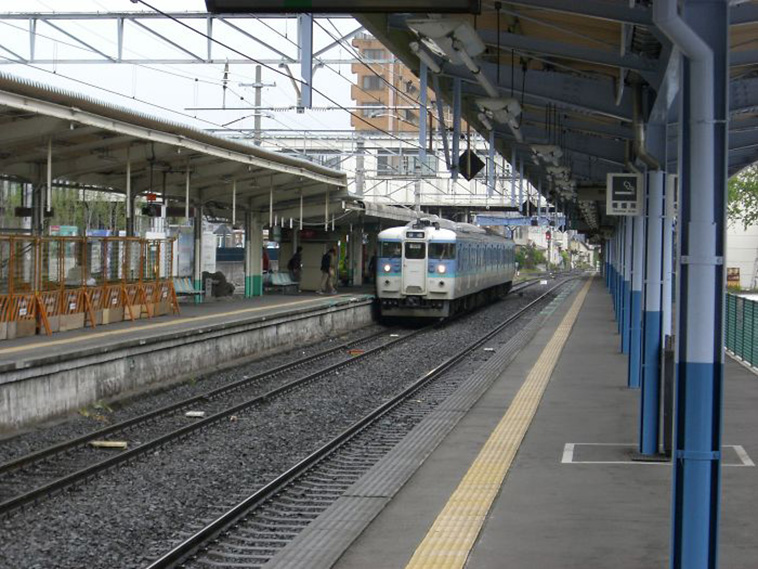 I met a guy who got hit by a train. Not that bad, but a year later he went to show his daughter where and how he got hit by the train and he got hit again.
awkwardsity,neepster 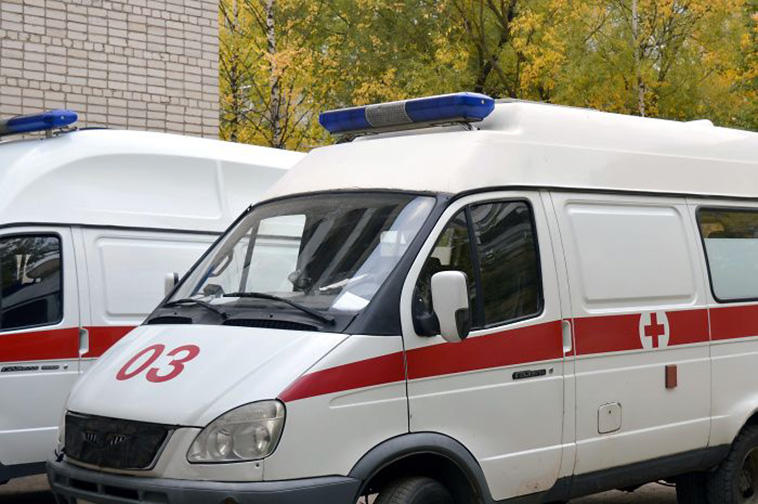 I got a concussion a while back. A friend of mine told me not to come close because it might be contagious. They weren’t kidding.
dwight12345,AKuptsova 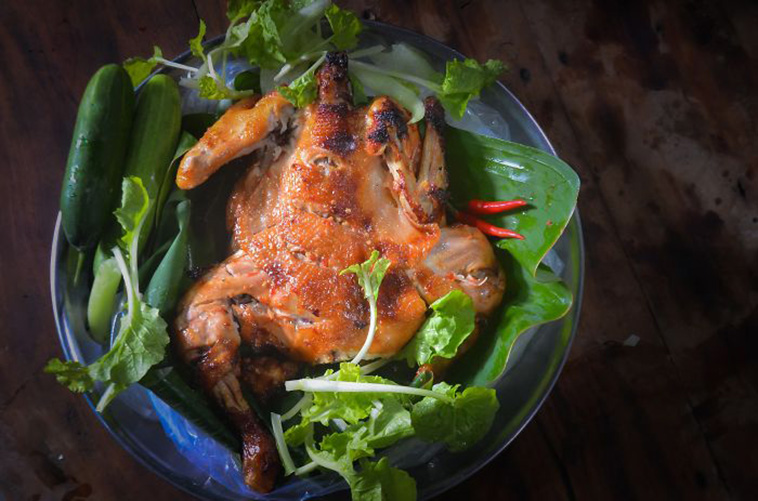 I worked at a restaurant and we had a dish that was just a whole grilled chicken, chopped into pieces. A woman who ordered for delivery called us, absolutely scathing, complaining that her order of one whole chicken only contained TWO chicken breasts. Had to explain to grown ass woman that chicken only have two breasts.
eeveion,loilamtan 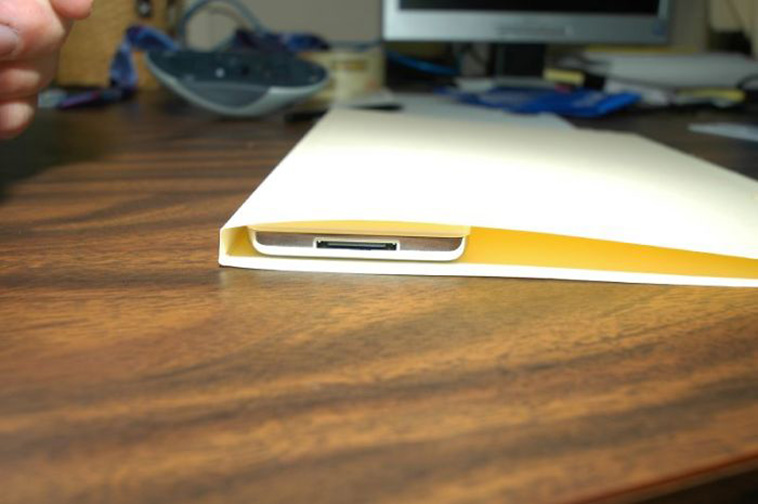 My boss asked me to file the spam mail. This man was one of those people who think they are the smartest person in the room. So spam folder Okay… weird, but okay. I couldn’t find any spam mail that wasn’t already in the spam folder. Afternoon comes and he stomps over to my desk area and wants to know why the spam isn’t in the spam folder as he throws a Manila folder on my desk. The folder was labeled spam. He prints spam mail out and files it. And with any sign of skepticism on my face, he’d insist the IT guy told him that’s where spam goes so he got himself a folder and that was it. I had to get the f**k out.
theWildBore,Mike DelGaudio 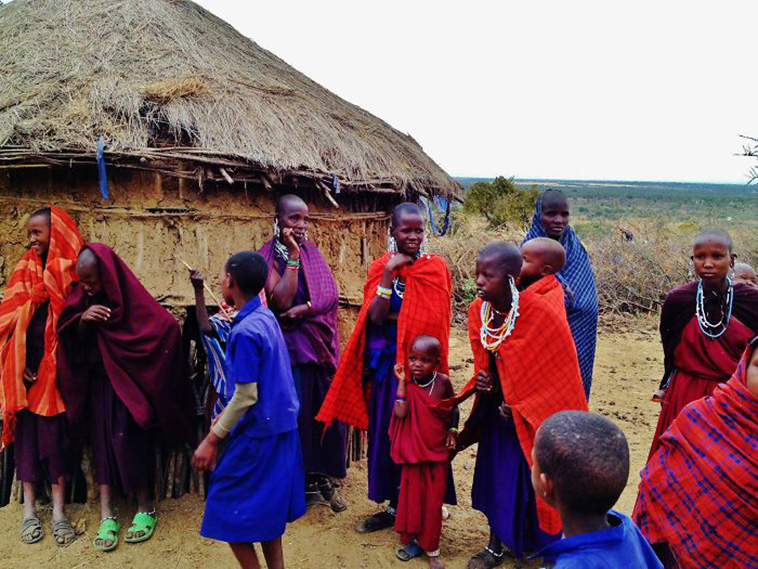 There was a girl in my high school who forced the teacher to pause a documentary about people living in mud huts in Africa because she was upset that they were showing us fictional movies in a history class. It took everyone else in the room to convince her that people actually live like that in some places. Wealthy area living for ya.
IWasSayingBourner,Mariamichelle 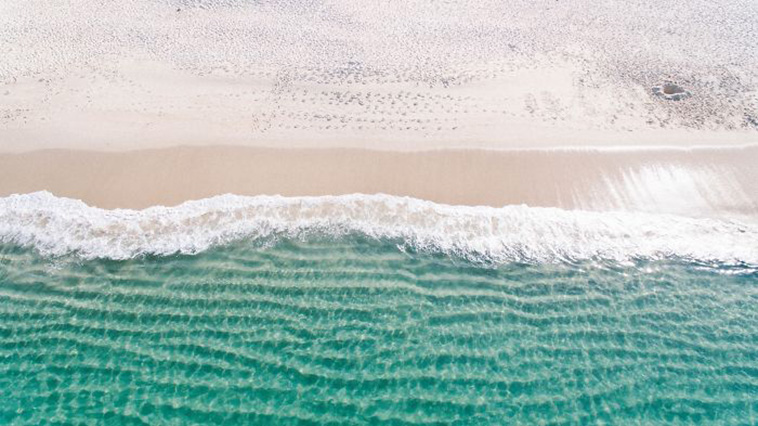 When I read yesterday that people think ocean water and sand are giving them coronavirus, rather than realizing its because they are spending time on a crowded beach with strangers. Smh
Mirranda-Panda,Pexels 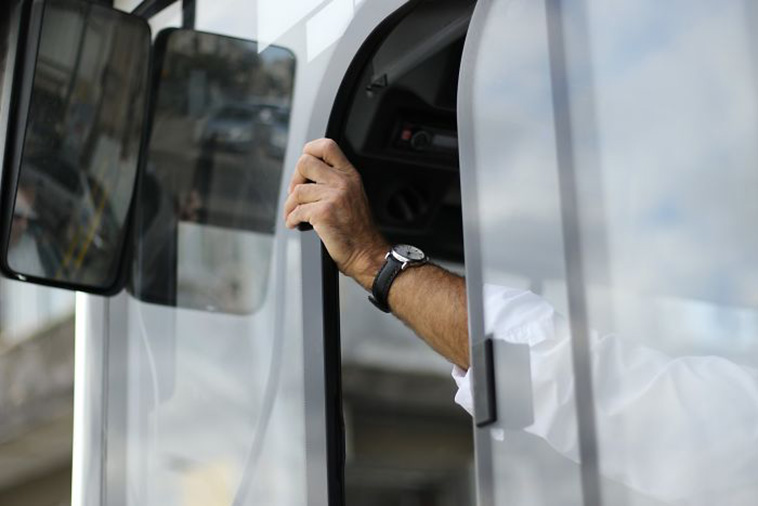 Summer camp counselor made all the kids on a school bus keep the windows up on a hot day because “they could feel the Air Conditoning” coming from the front of the bus.

It was so hot and I (maybe 10 years old at the time) had to explain to the 40 year old counselor that the “air conditioning” they were feeling was the wind coming in through the bus drivers open window. She still didn’t believe me.

I begged her to ask the bus driver to confirm the bus did not have air conditioning but she didn’t want to bother him while he was driving. It was like a 1 hour bus trip. 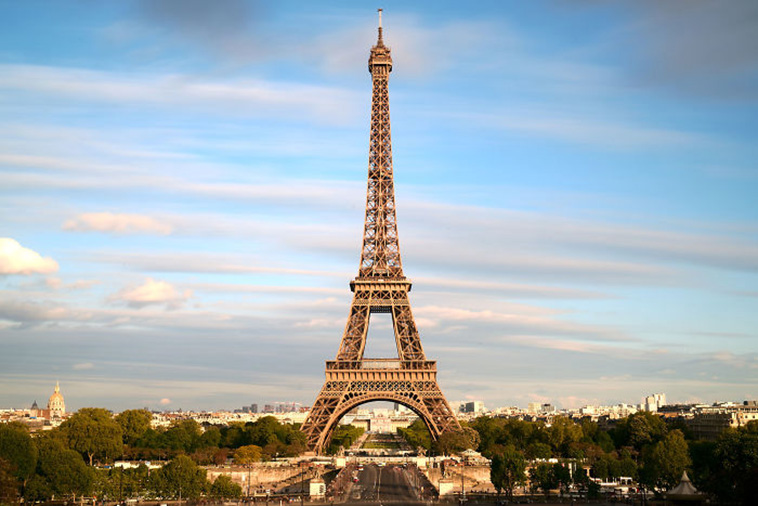 Edit: Woah. My top rated comment is me announcing one of my sister’s airhead moments haha. I feel like I need to defend her now.

This happened when she was like 14. She’s 26 now. She went on to graduate from college and graduated top of her class.

She later clarified that she meant to ask if the Eiffel Tower was in Paris or elsewhere in France but she clearly didn’t say it like that.

She’s gonna kill me when I tell her how much attention this got.
Mirror_hsif,Pedro Szekely