A Reddit user u/bost724 posted the question “What was your ‘This person is on another level of stupid’ moment?”. And here are the funniest responses! 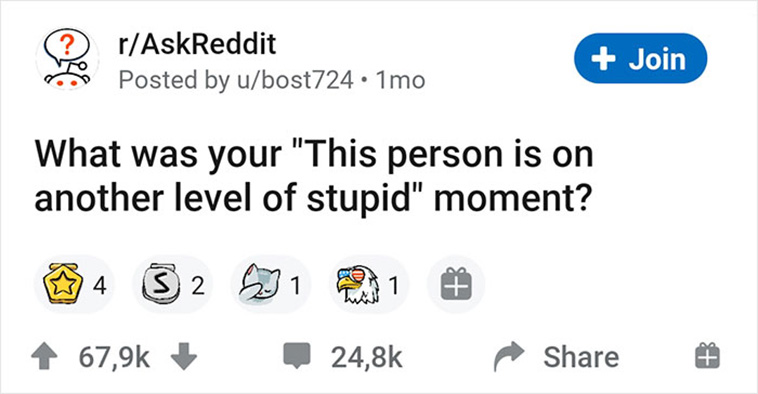 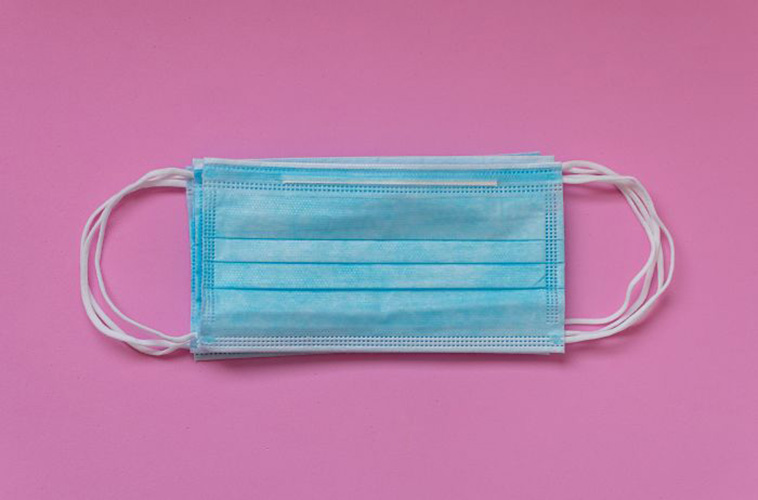 Anyone who wears a mask but doesn’t pull it up over their nose
yellow22n,Gonzalo19 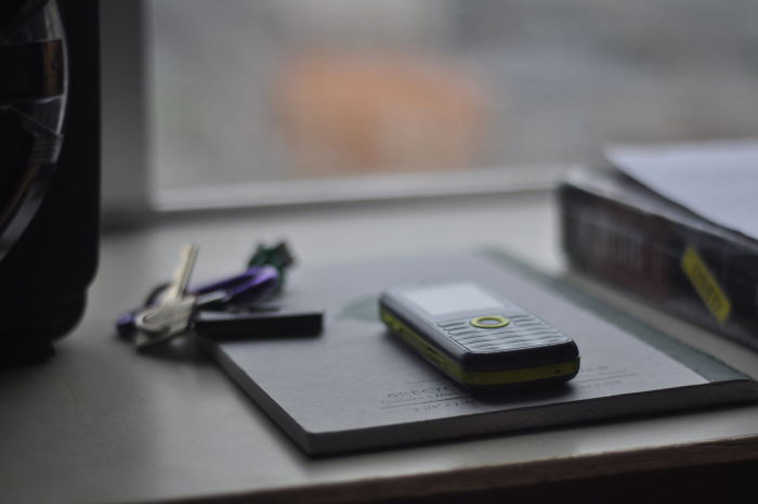 I locked my purse with my keys and cell phone in my apartment. I went to the office to ask maintenance to let me in. The woman at the desk said she would call maintenance and asked for a phone number they could reach me at. I said there wasn’t one because my cell phone was locked in my apartment. She insisted she needed a number. I said I could give her the number but that I wouldn’t be able to answer if they called. She suggested I get my phone out of my apartment so that I could answer when they called. I rolled my eyes at her and said if I could get in my apartment to get my cell phone I wouldn’t need maintenance to let me in. She never did understand me. But maintenance did show up ten minutes later.
Suzanne_Marie,Dalton Reed 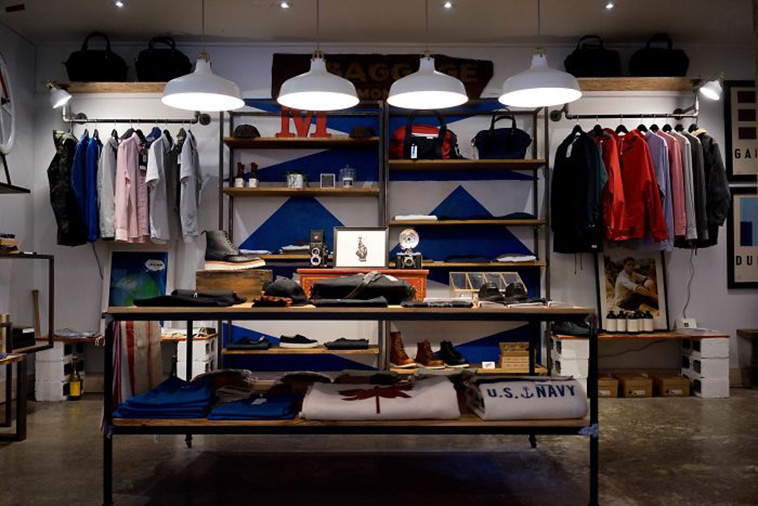 This was my first experience in retail where I learned what many customers would be like.

Seasons were changing, so we put a lot of shirts we had to get rid of in the front and made them 50% off. I was working the register when a woman came up to buy her things. I rang her up and could see a look on her face like something was wrong. That’s when the following happened.

I thought that maybe her item was on sale, so I asked if she could point out the sign because I wasn’t aware of it. It was a small store and we didn’t have to walk anywhere.

Me: “This is a hat.”
AstaticDynamic,Free-Photos 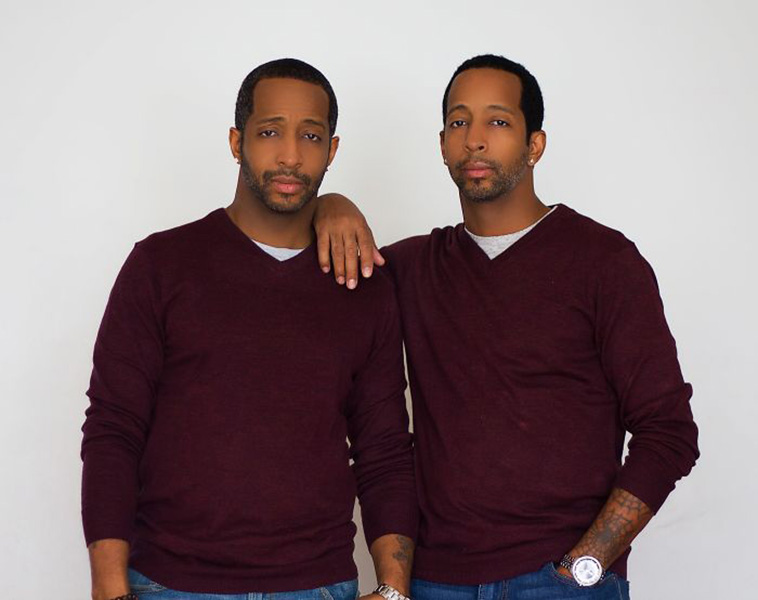 I’m an identical twin, and have been asked all manner of utterly ridiculous questions about it throughout my life. But I think the stupidest was when a girl once asked me “do you ever get yourselves mixed up with each other?” I responded “are you asking me if I ever sometimes think I’m my brother?” she replied, “yeah.” The time a friend told me how much he hates potatoes….while eating French fries and I literally blew his mind by telling him French fries are potatoes…
Roybutt,pittaya 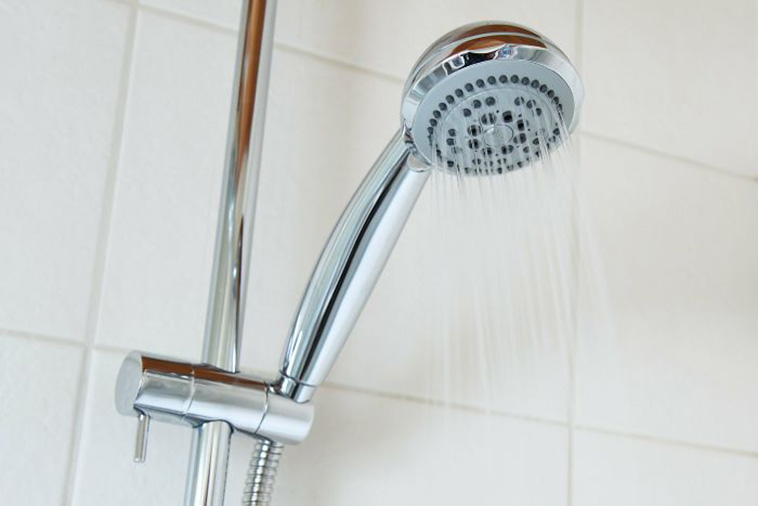 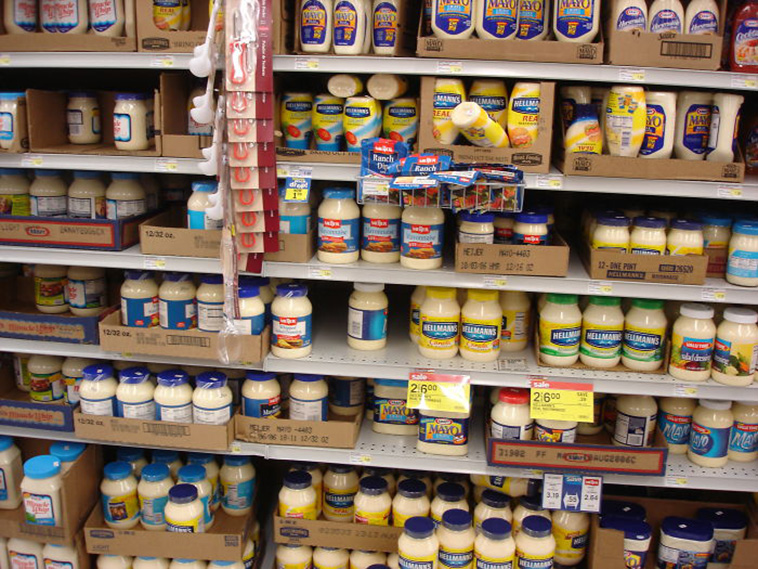 I once worked in a midwestern grocery store deli and I was trying to explain to a woman that the name brand and generic brand of the macaroni salad that we carried were in fact identical. The woman yelled at me saying she could only have the generic brand because “one is made with mayo and the other is made with mayonnaise and I don’t like mayo”. When I tried to explain that mayo is an abbreviation of mayonnaise, she just said “I’m from the south, I know my food” and tutted away.
lauraligator,Alex Gorzen 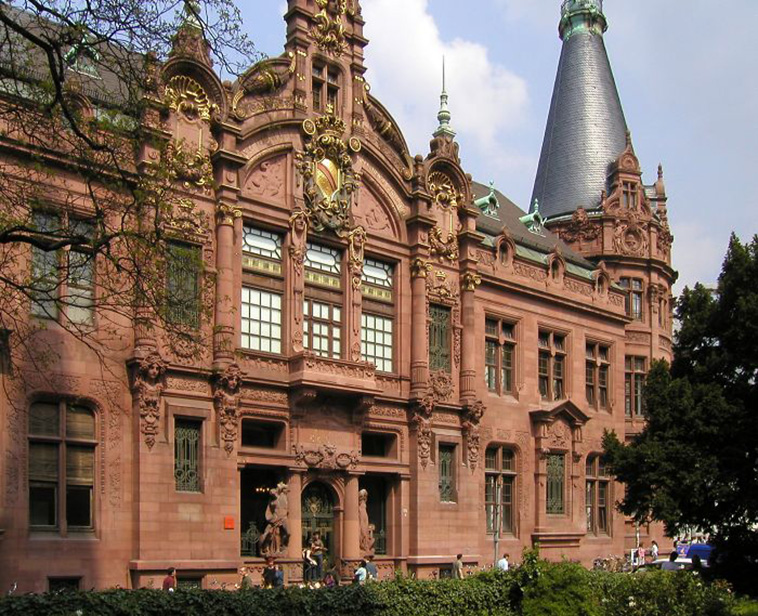 I was once asked how it felt to come to the US as a refugee (I’m from Germany). She then looked rather surprised when I told her that Hitler has been dead for 75 years and that Germany is one of the more liberal countries in the world these days. She full on thought I fled Nazi Germany.
DerSaftshubser,Jan Beckendorf 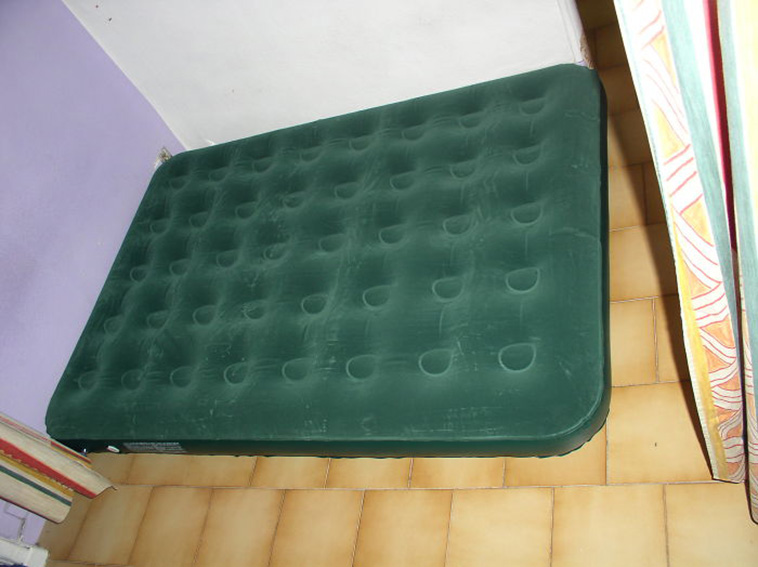 My wife’s cousin and her husband/not-baby-daddy-of her-unborn-child fell on self induced hard times and needed a place to stay for a bit. We setup a queen sized air mattress in the living room for them. For 3 weeks I woke up to go to work and every morning saw them sleeping on it sideways with their legs hanging off the edge. Then one day she asked me to buy her a bigger air mattress because this one was hard on their backs. I told her to turn her body (the f**king thing even has a built in pillow on one end). Her response was that then they couldn’t see the TV. THEN F**KING TURN THE AIR MATTRESS TO FACE THE TV! That’s the story of how I became an asshole to the trailer trash side of the family. 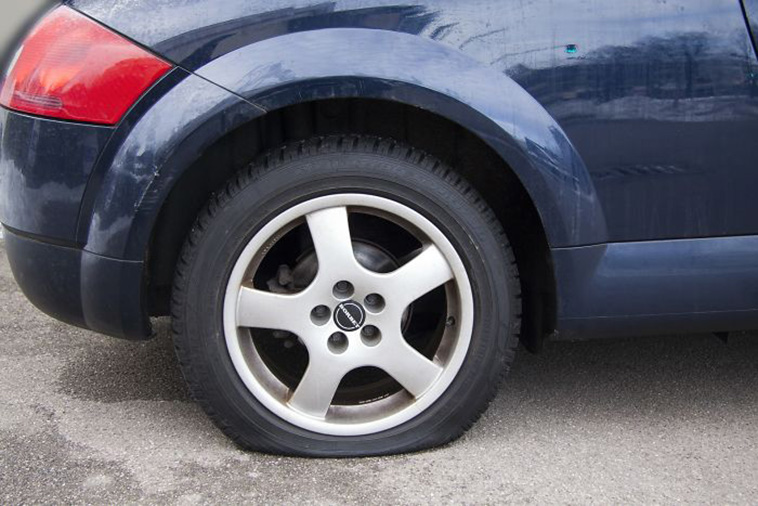 Rescued a coworker on the side of the road with a flat tire, waiting for the tow truck, I pointed out the nail at the top of their tire. They scoffed and looked at me like I was the stupidest person in the world and exclaimed

that’s not true bc it’s flat at the bottom

I just walked away and never brought it up again
AliCracker,stux