They had fame, reams of money and fans willing to do wild, unmentionable things just to breathe the same air — but in its September 24, 1971 issue, LIFE magazine illustrated a different side of the lives of rock stars. Like other mere mortals, they often came from humble backgrounds, with moms and dads who bragged about them, fussed over them, called them on their nonsense and worried about them every single day.

Frank Zappa in his Los Angeles home with his dad, Francis, his mom, Rosemarie, and his cat in 1970. 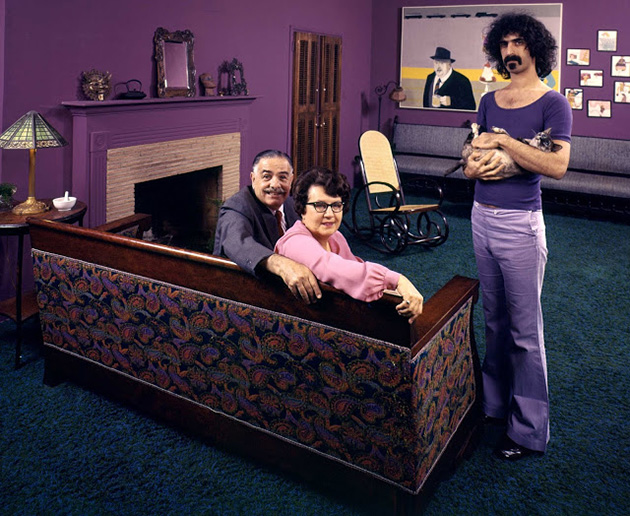 The Jefferson Airplane’s Grace Slick poses with her mother, Virginia Wing, in the living room of the home where she grew up in Palo Alto, California in 1970. 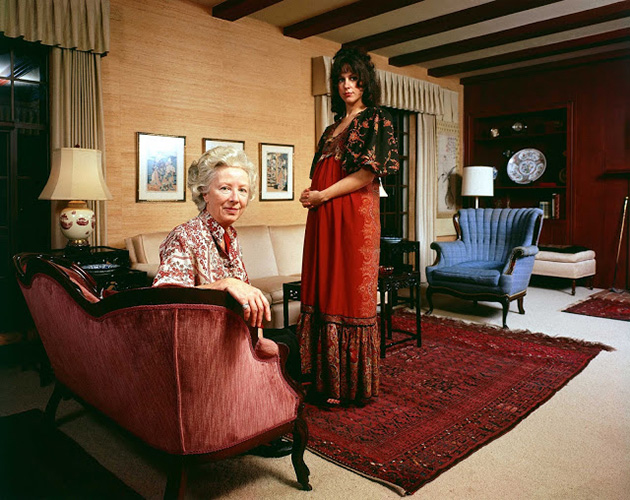 In one of the photos that ultimately ran in LIFE (photographer John Olson went back to Palo Alto for a re-shoot), new mom Grace dangles her daughter China by the feet in 1971. 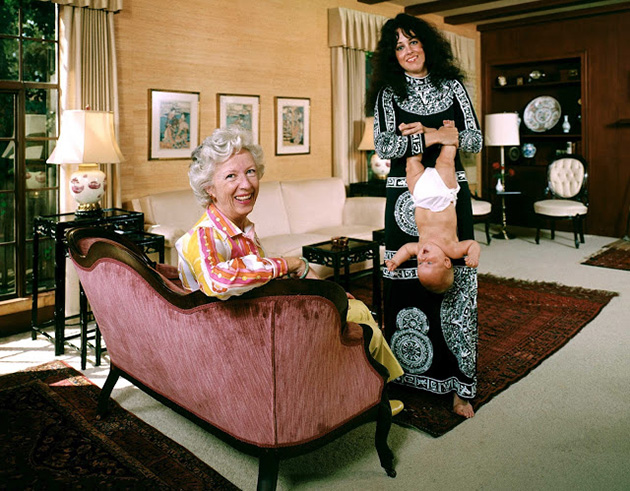 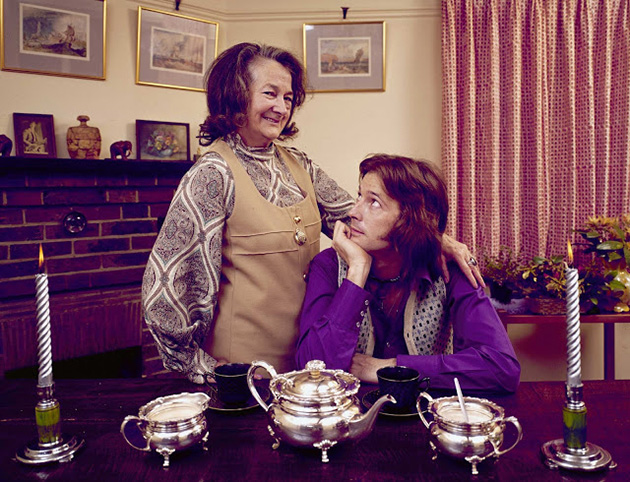 The former Reggie Dwight, later known as Elton John, laughs with his mom Sheila Fairebrother and her husband Fred (whom he affectionately called “Derf,” Fred spelled backwards) in their suburban London apartment in 1970. 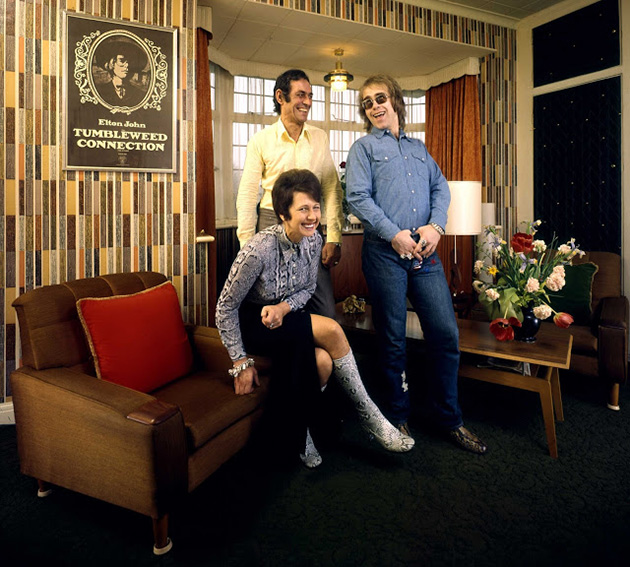 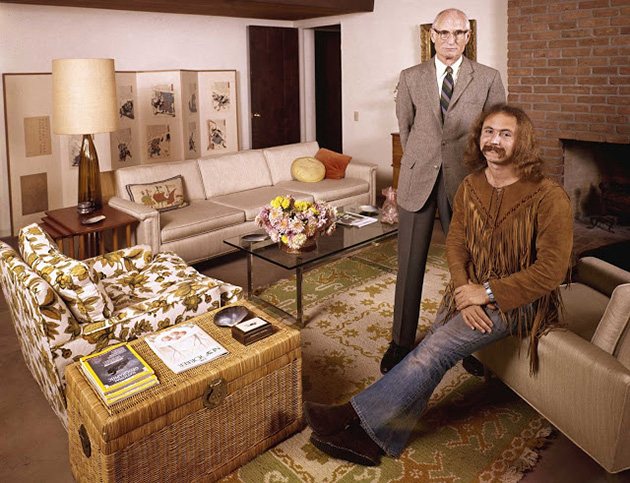 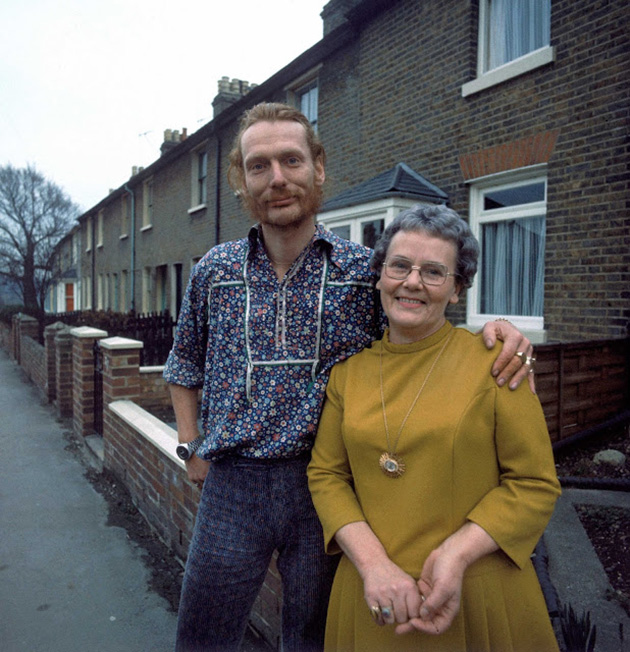 Ginger Baker, the Cream and Blind Faith drummer, flashes a rare smile with his mother Ruby Streatfield inside her rowhouse in Bexley, outside London, in 1970. 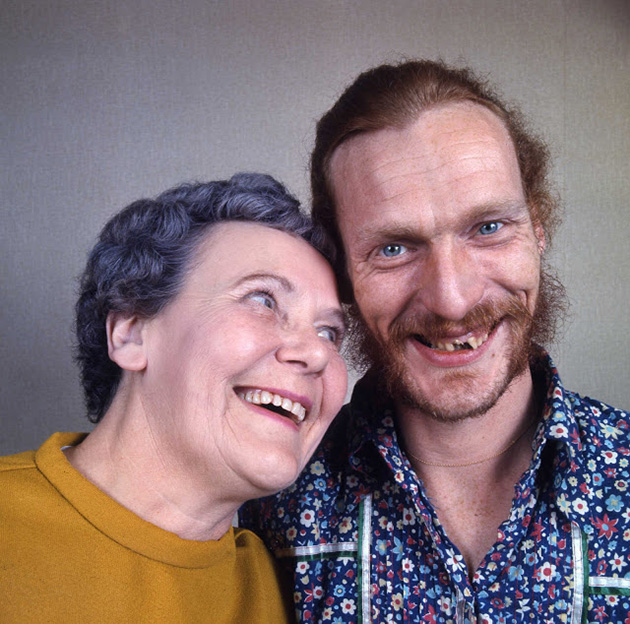 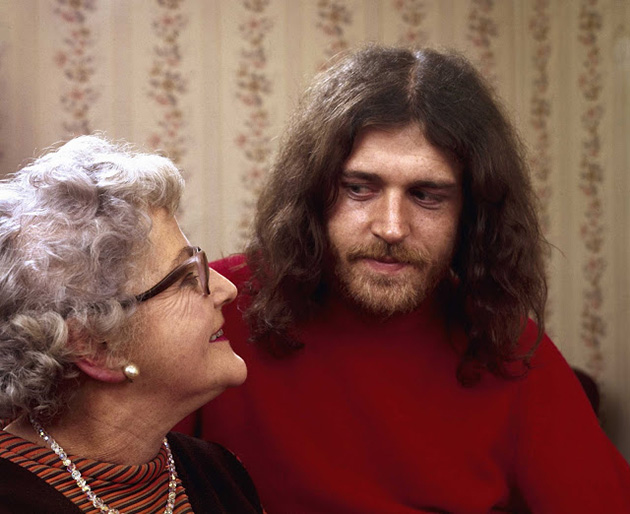 Grace steps outside with her mom and little China in 1971. 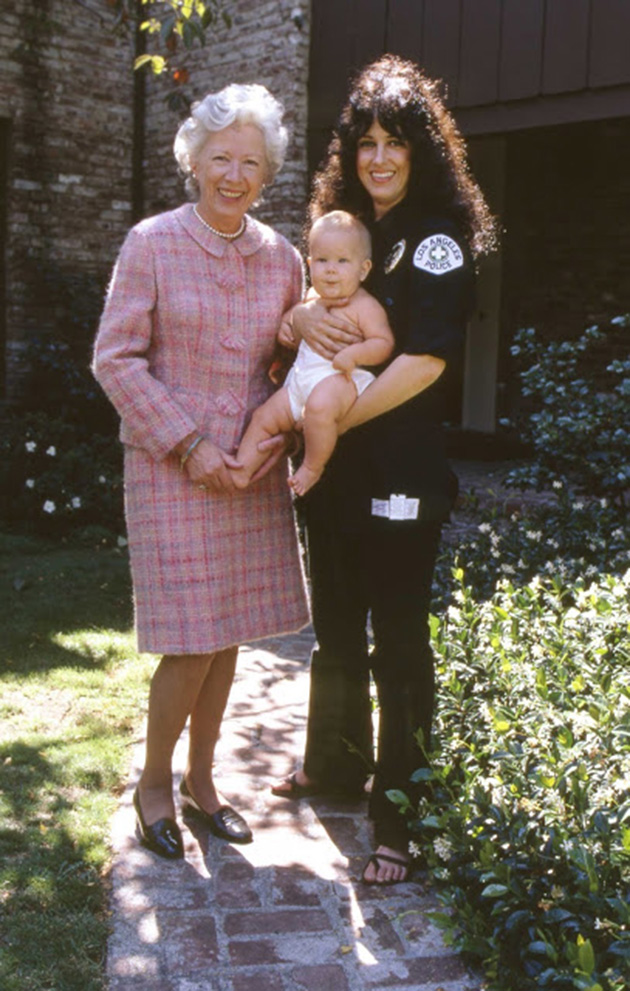 Richie Havens with his parents, Brooklyn in 1970. 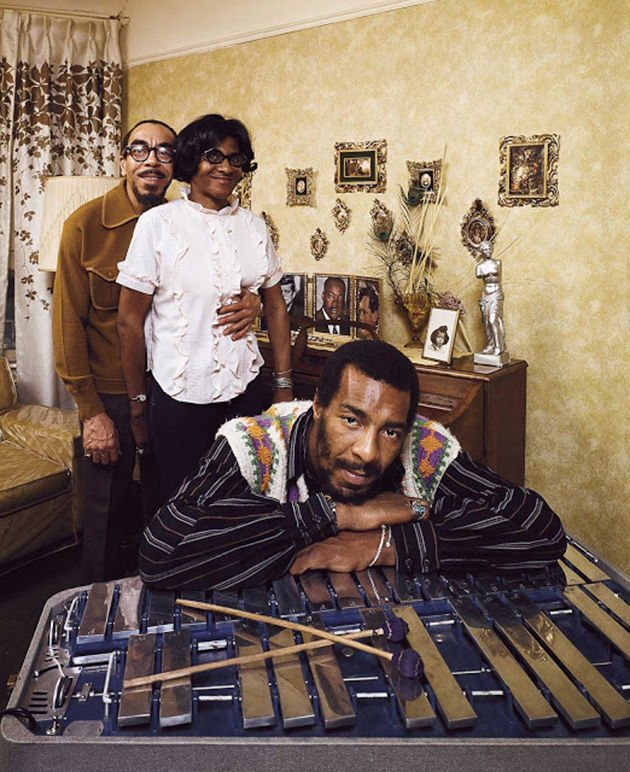 The Jackson 5 with their parents standing by, 13-year-old dynamo Michael (front left) and his brothers Jackie, Marlon, Tito and Jermaine straddle their motorbikes by the pool, 1970. 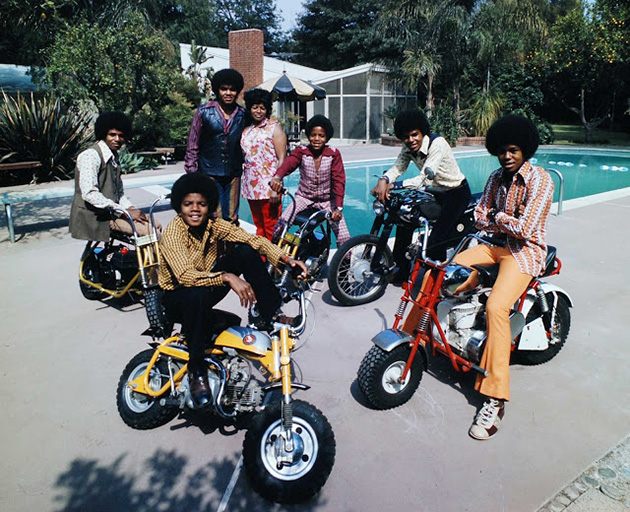 Scottish folk musician Donovan and his parents, Donald and Winifred Leitch, England in 1970. 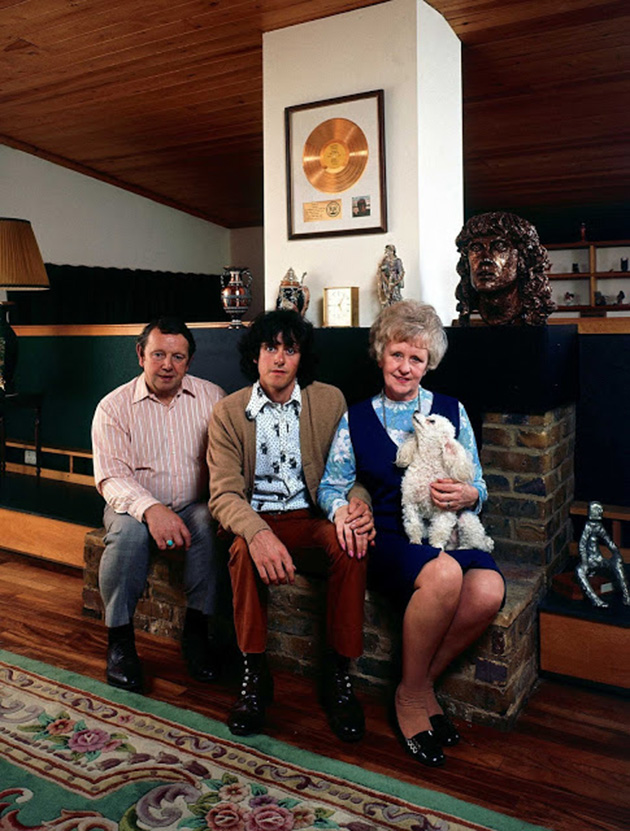