Janis Joplin jumped into the limelight in the year 1966 when he associated himself with Big Brother and the Holding Company. She was performing in some of the best talked about venues such as Avalon Ballroom, Filmore West, Winterland, etc.

She paid $3500 in 1968 to a car dealer in Beverly Hills as she wanted a ’65 Porsche 356c Cabriolet. As she did not like the default paint job on it, she wanted it to be dramatic and asked Dave Richards, her friend and Big Brother roadie for doing something about it.

He created a moving replica of the psychedelic era and painted it in a variety of exquisite colors which had Day-Glo flowers, cartoon butterflies, illustrations from astrology, nature and a portrait of Janis’ band.

This Porsche was now unique and it was totally associated with Janis Joplin. When you saw a 365 with a unique paint job, it was evident that Janis was around the corner. Wherever fans saw this car parked, they would leave behind notes stuck under the wiper. One day, this car was stolen but yet, Janis managed to recover it and get the same paint job done as it was repainted when stolen.

In the years to come, there were several replicas of her car and the original car itself was restored several times. Have a look at this beautiful and unique car of Janis Joplin. 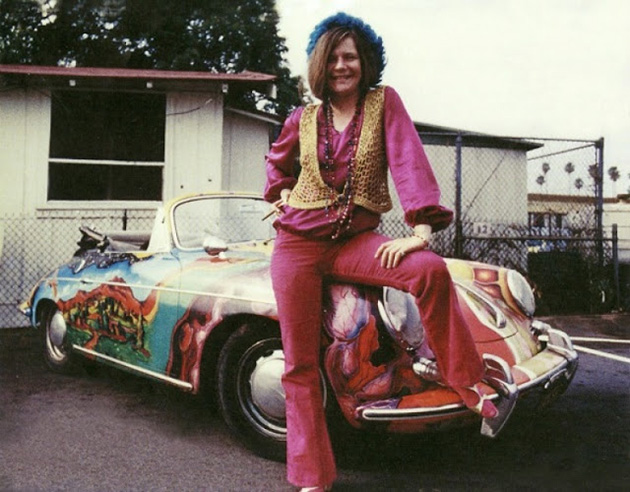 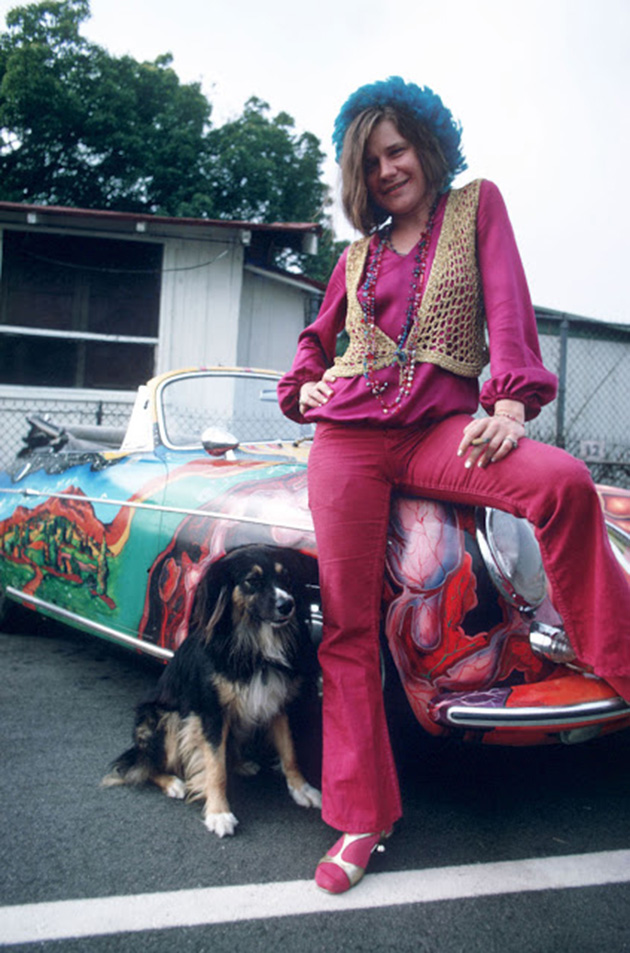 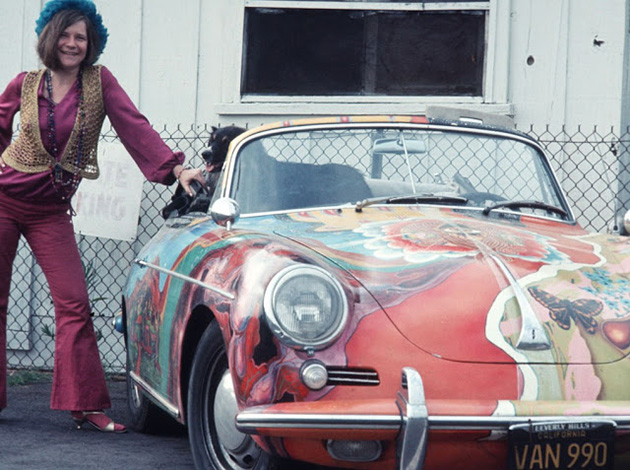 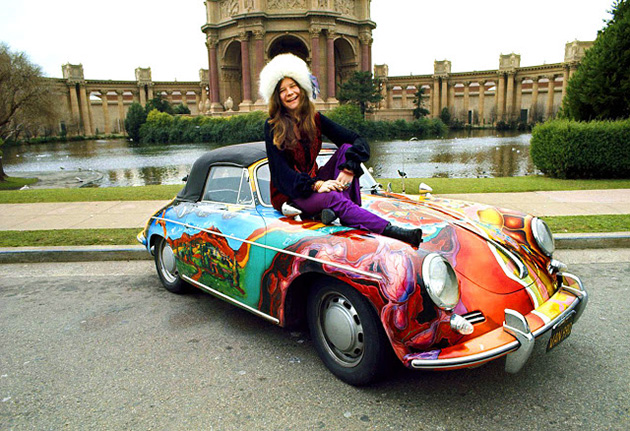