An athlete from Sweden, Dolph Lundgren, moved to master’s in chemical engineering at MIT and there, he ran into an actress/singer from Jamaica: Grace Jones, back in 1983. They were in a relationship for four long years and with the help of Jones, Lundgren got to act in a small role in A View to a Kill, which is a James Bond movie. As a part of this movie was Sylvester Stallone as well. 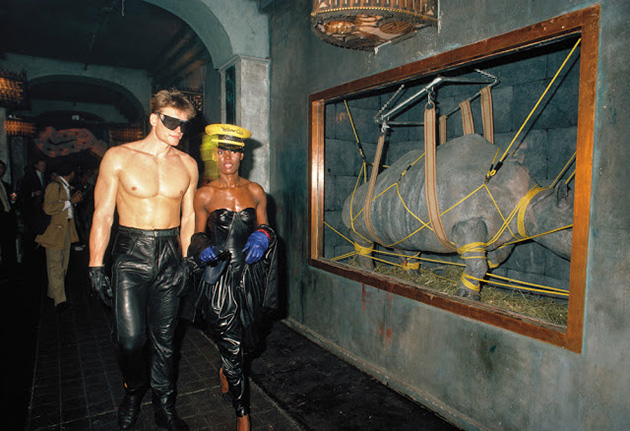 He became a star student back in Sweden and when people saw him ride outside the window along with Grace Jones all nicely done in leather, as they had no idea regarding what was happening.

Initially, he was not sure about what he had to do next and he started rethinking his academic goals. Finally, he made a decision and he decided to switch from engineering to studying forever! 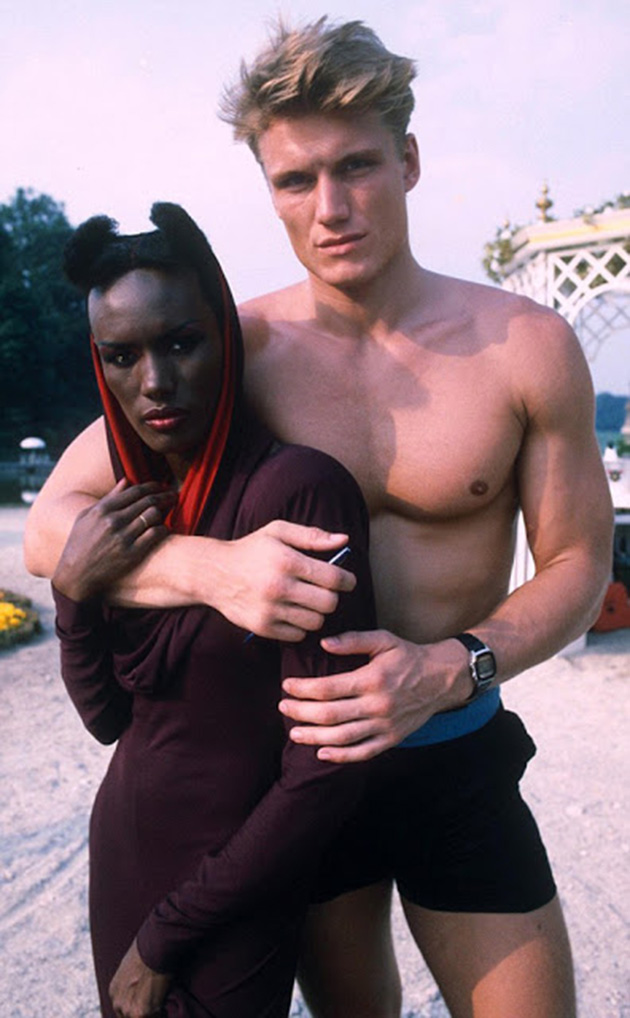 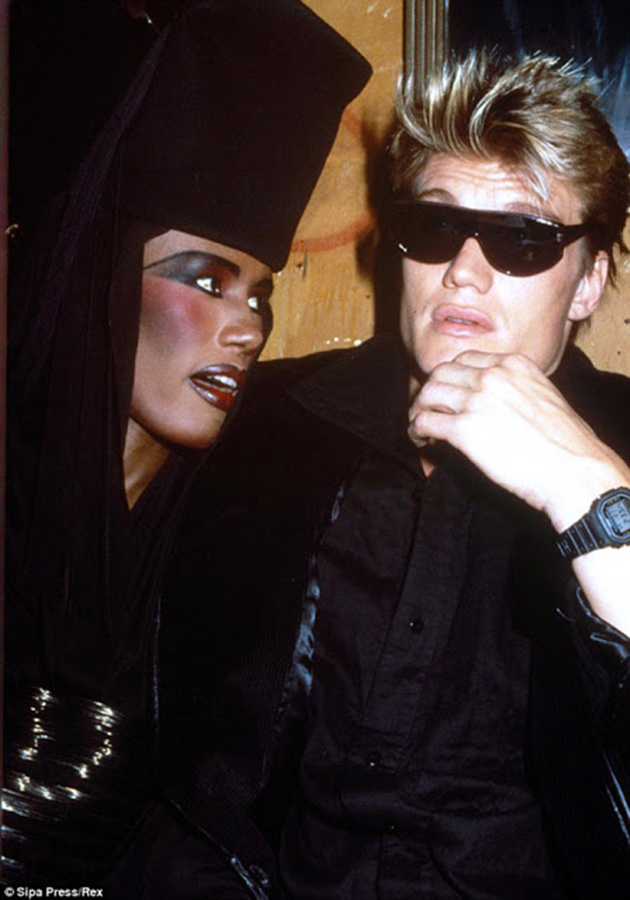 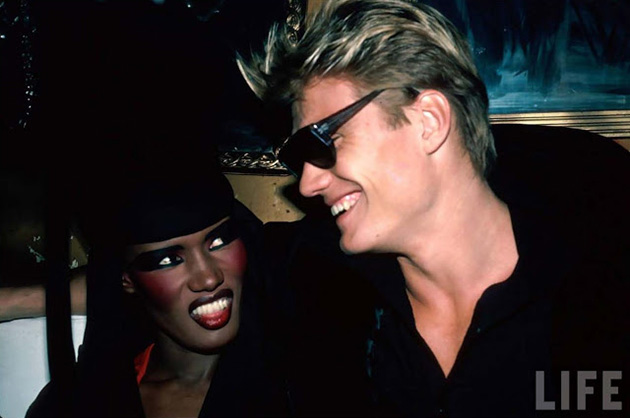 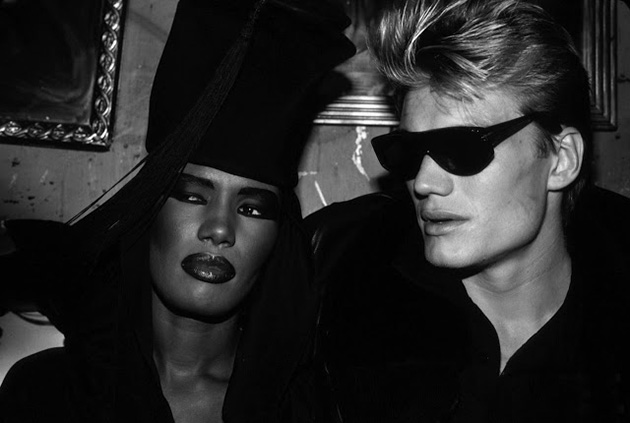 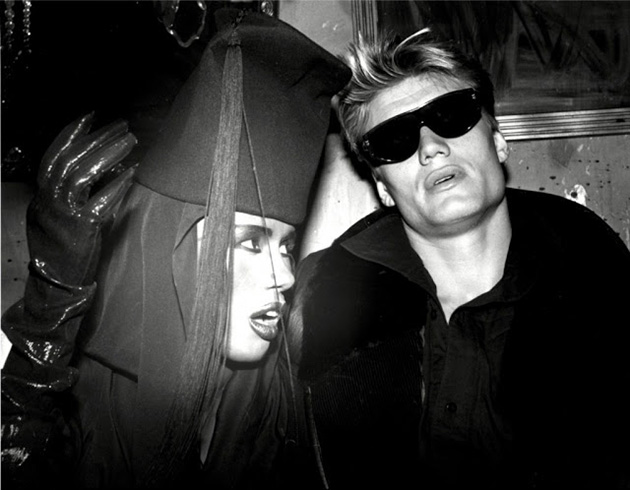 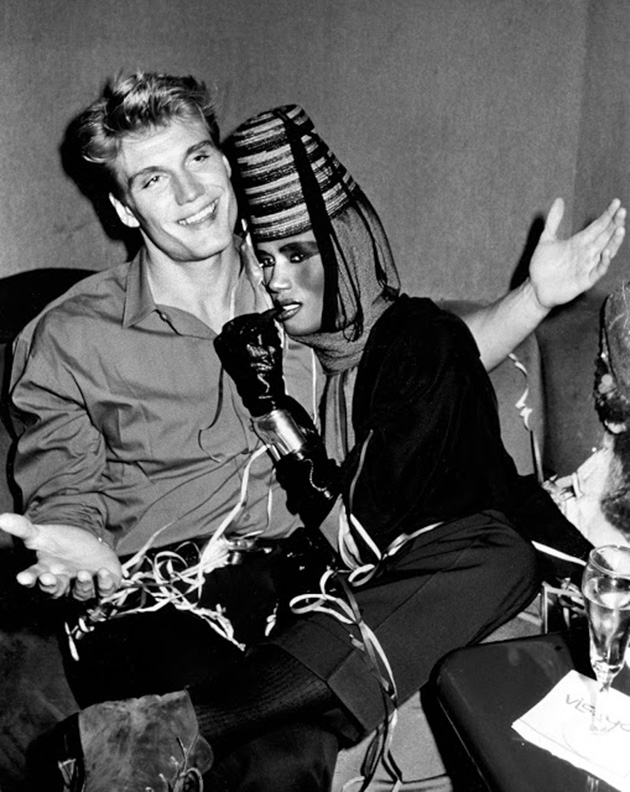 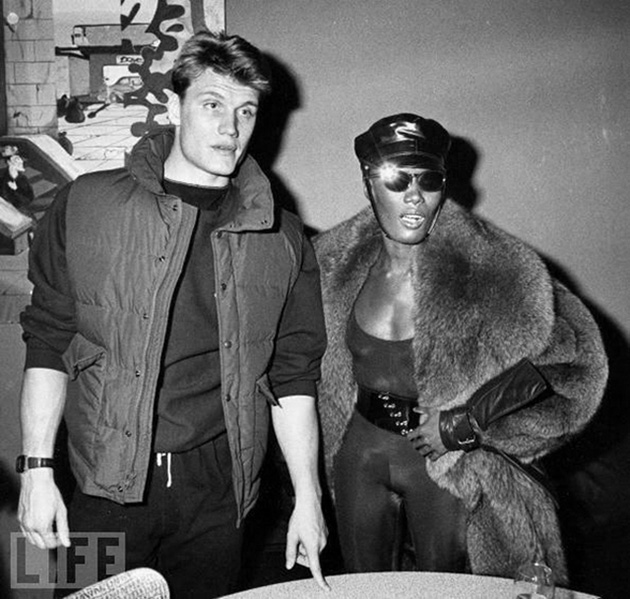 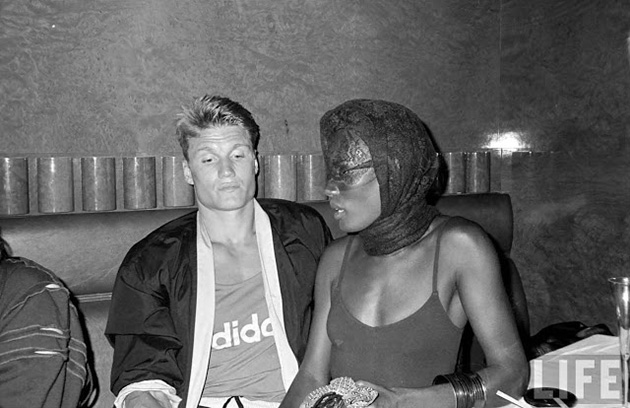 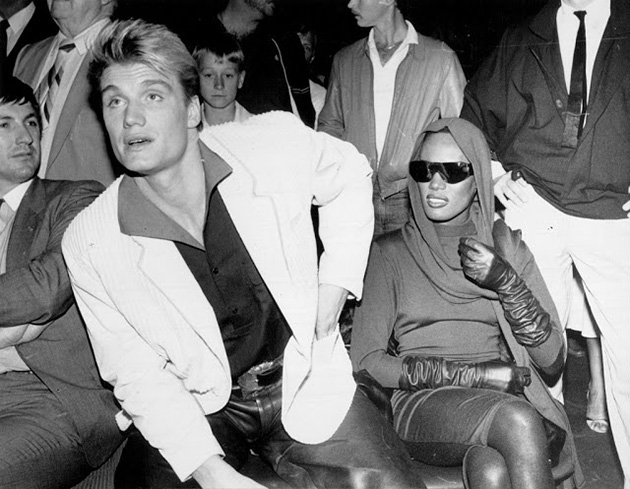 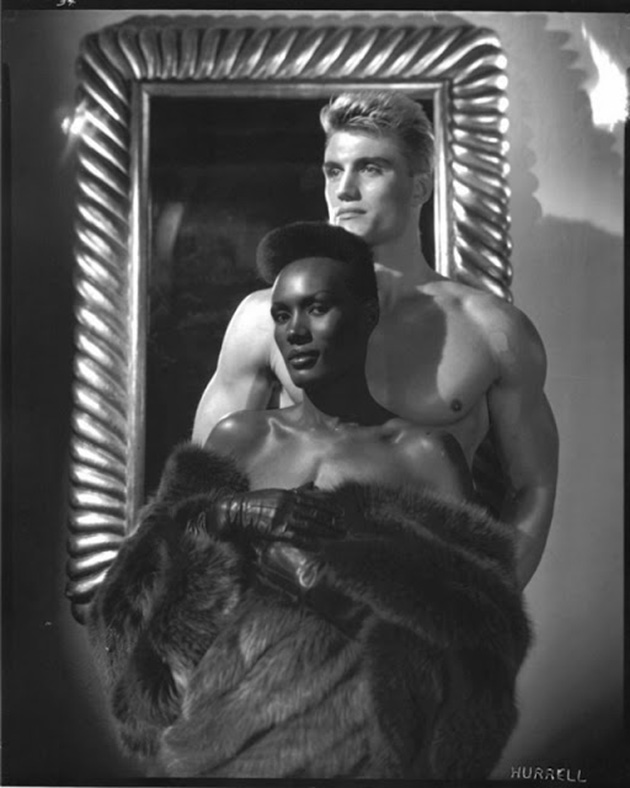 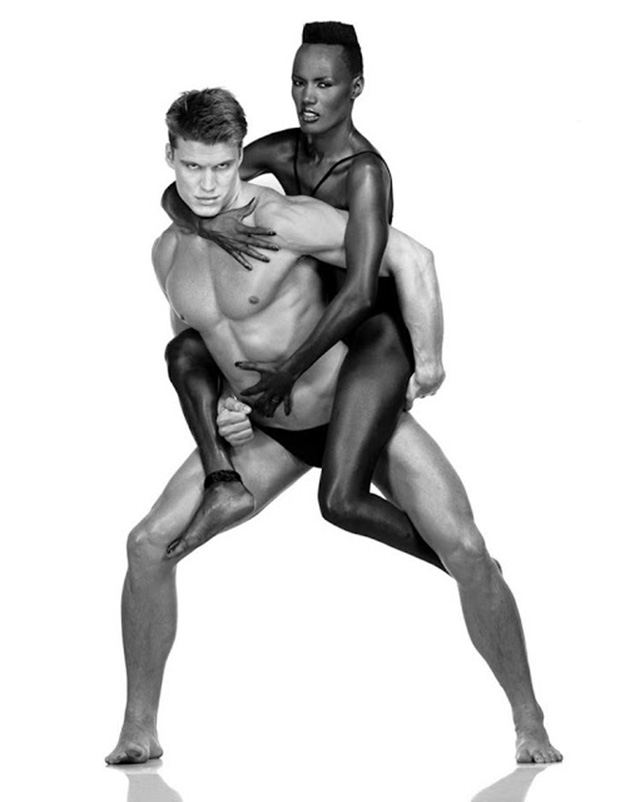