The famous lead guitarist from The Beatles, George Harrison, who is also a famous songwriter and singer, has been an iconic image among is fan followers.

He was born on 25th February 1943 in Liverpool, England and along with his schoolmates; he would play in clubs based in Liverpool and in Hamburg, Germany. He then joined The Beatles, which went on to become the biggest rock band from all over the world and due to his profound interest in music; Harrison went places due to his interest. He also made solo records after The Beetles and also had a film production company. Sadly, he gave in to cancer and passed away in November 2001.

We bring to you a total of 14 vintage photos of a young George Harrison from 1940s to 1960s and we bet you would not have come across these photos previously. 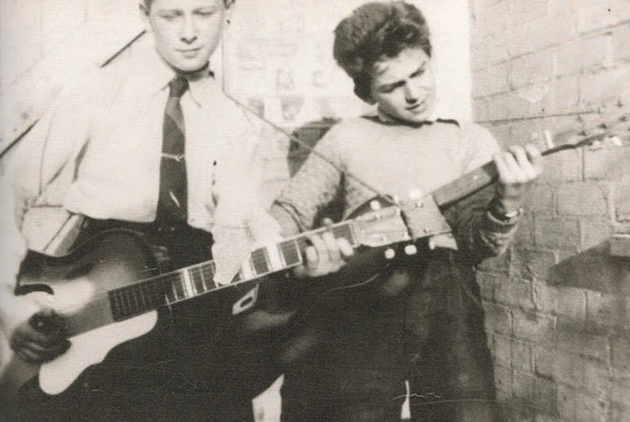 George with his brother Peter, 1950s 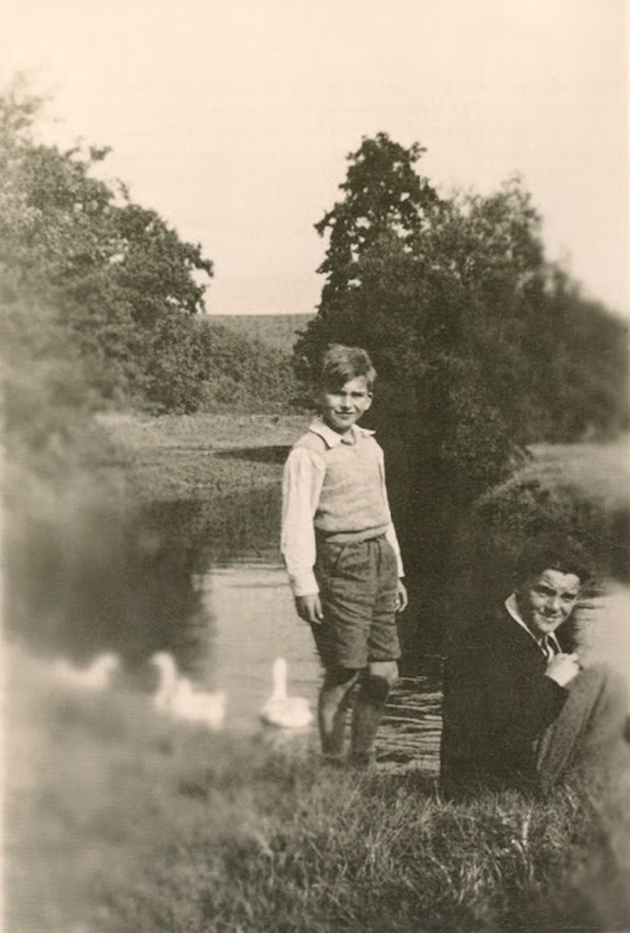 George at Dovedale Infants/Junior School, Liverpool (George is in the back row, fifth from right), 1950s 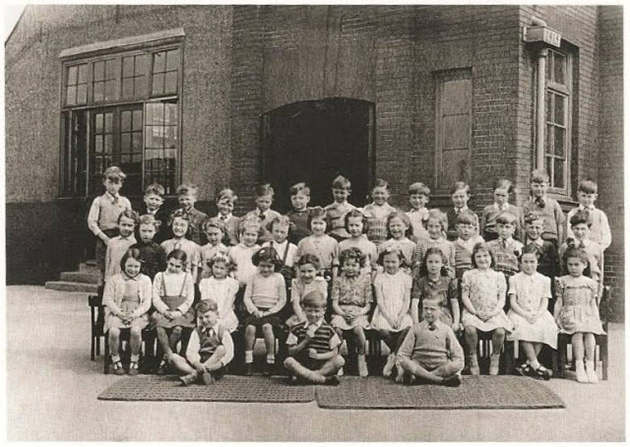 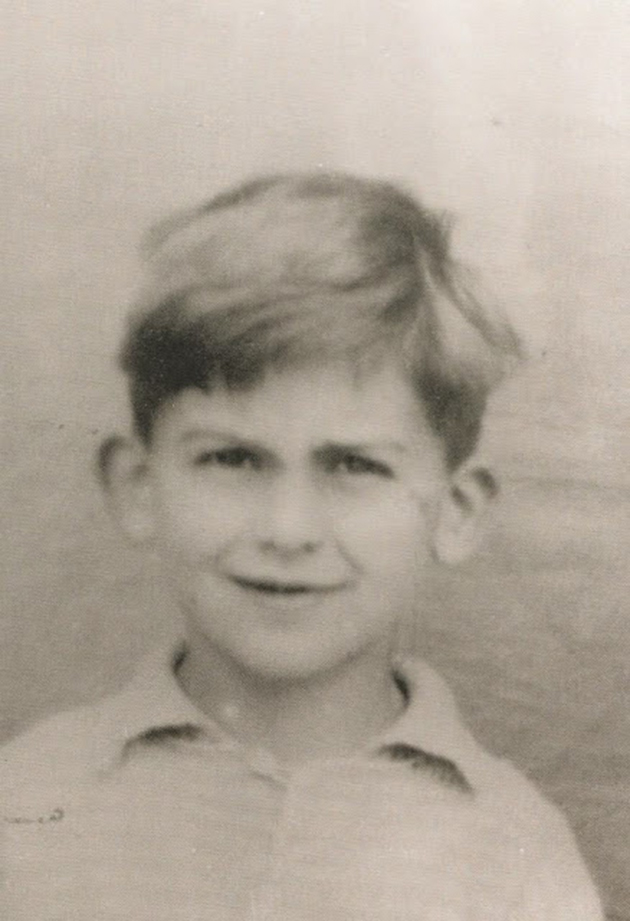 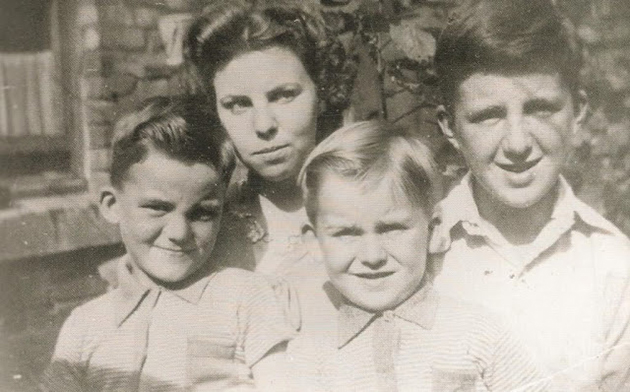 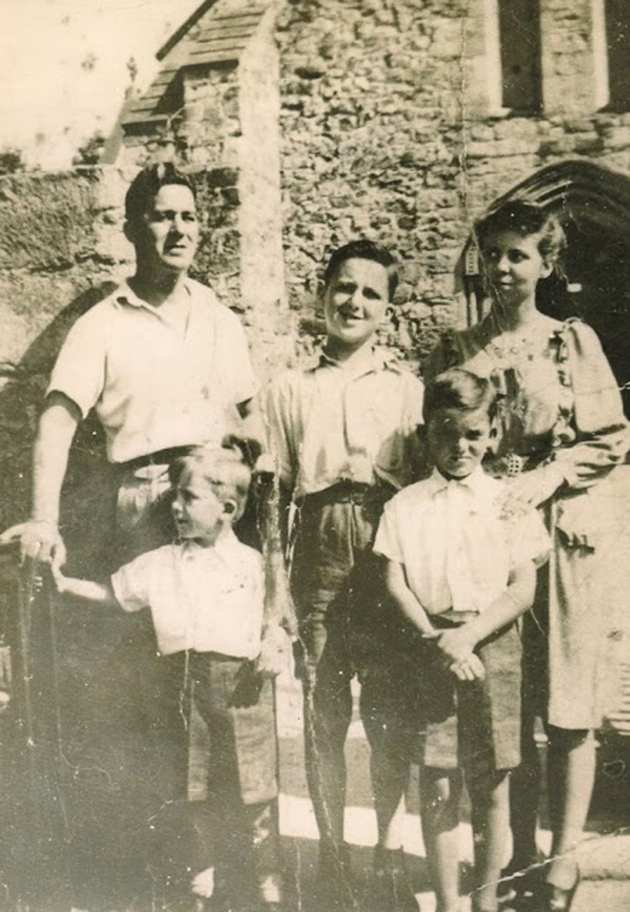 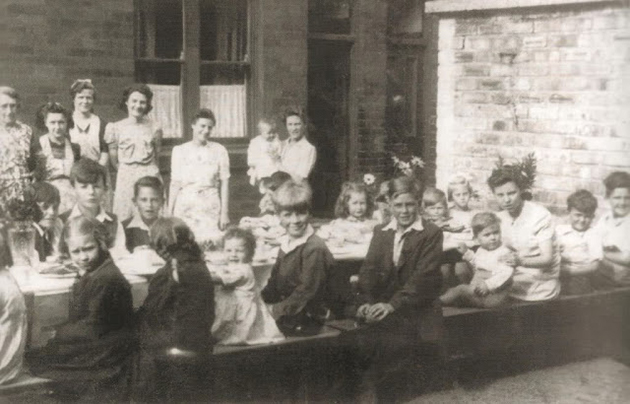 George, age 8 in 1951, is front and center above, flanked by his parents, Harold and Louise. His brothers, Harold (left, age 17, better known as Harry) and Peter, are standing. 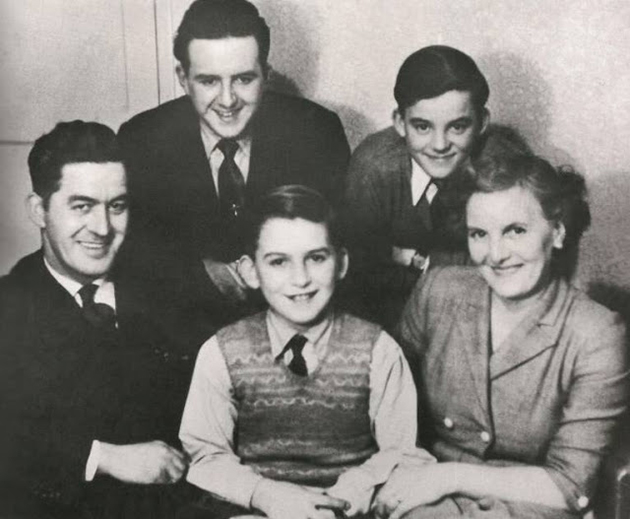 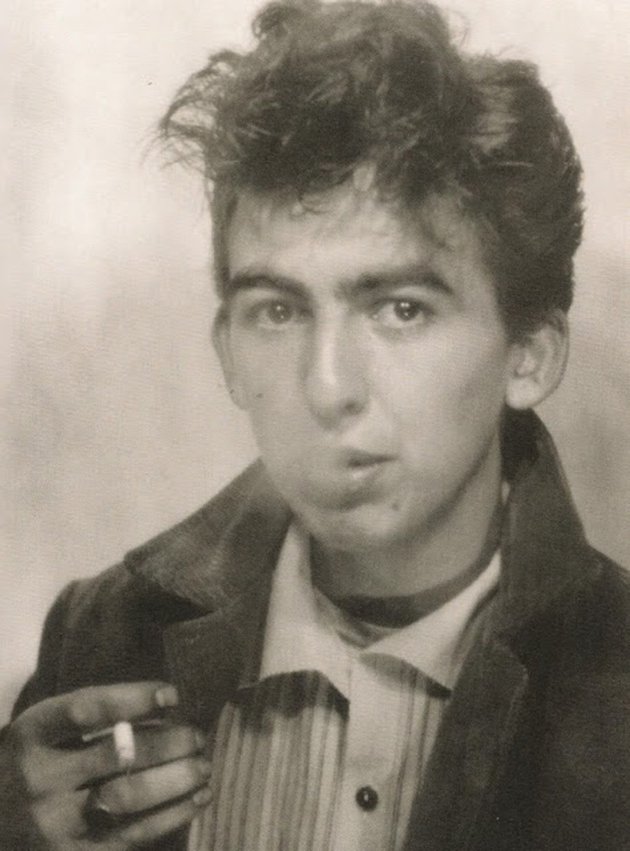 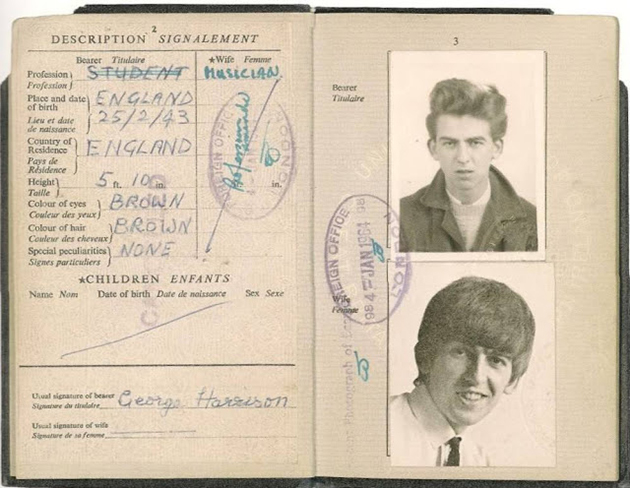 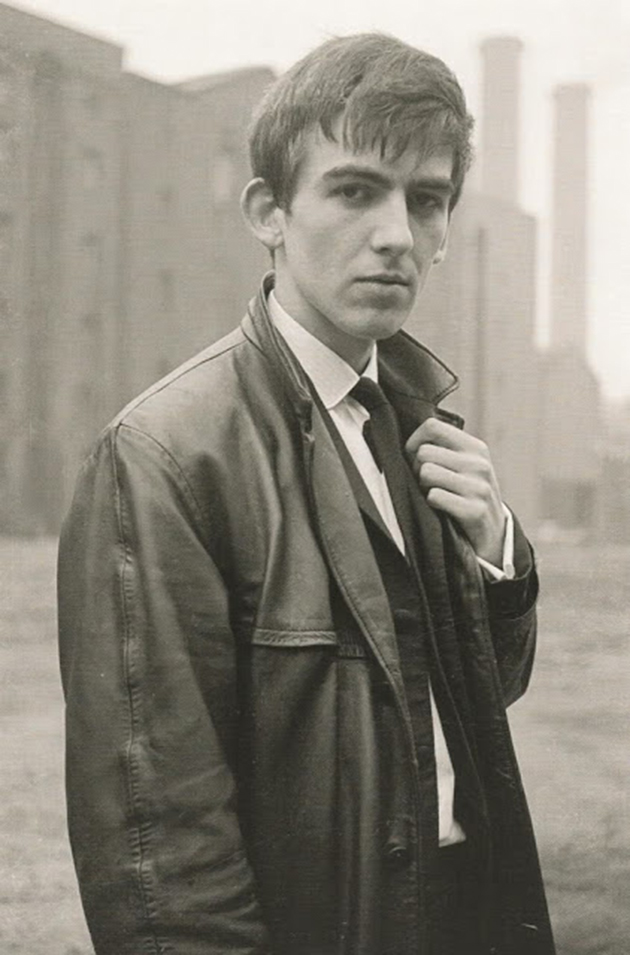 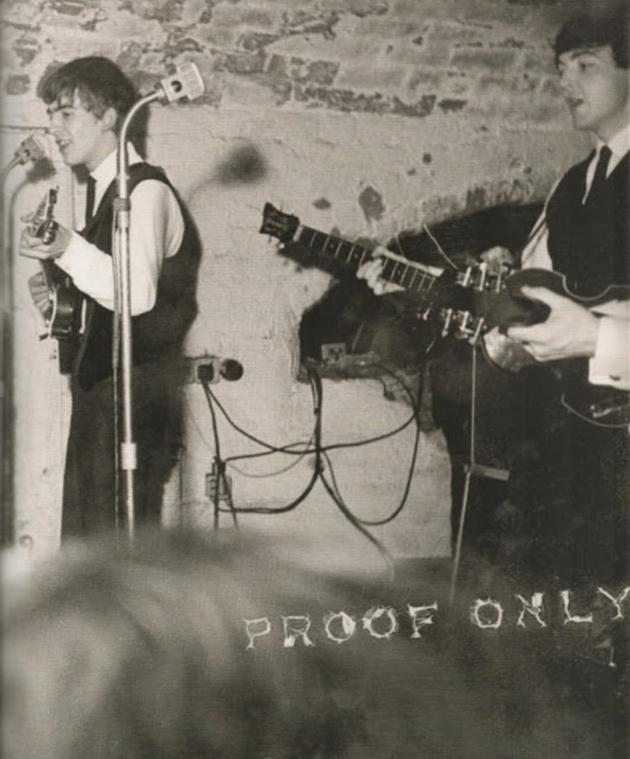 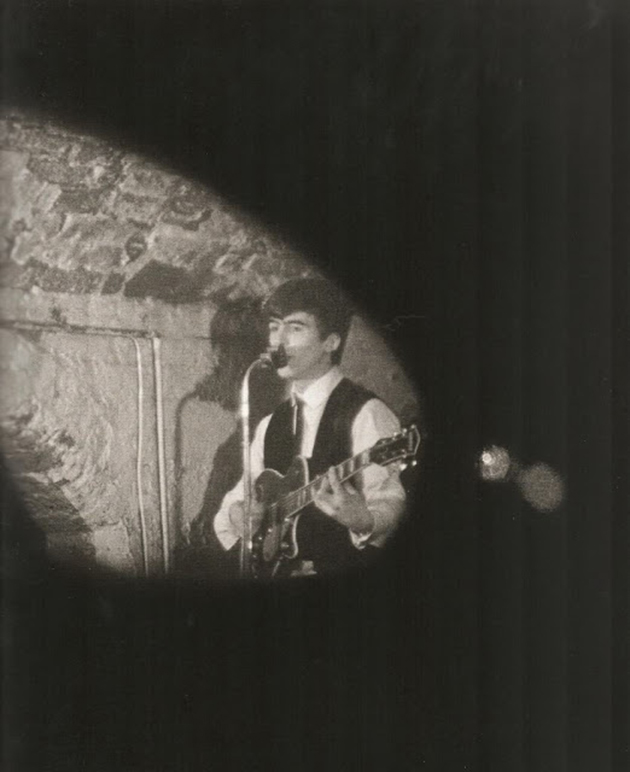 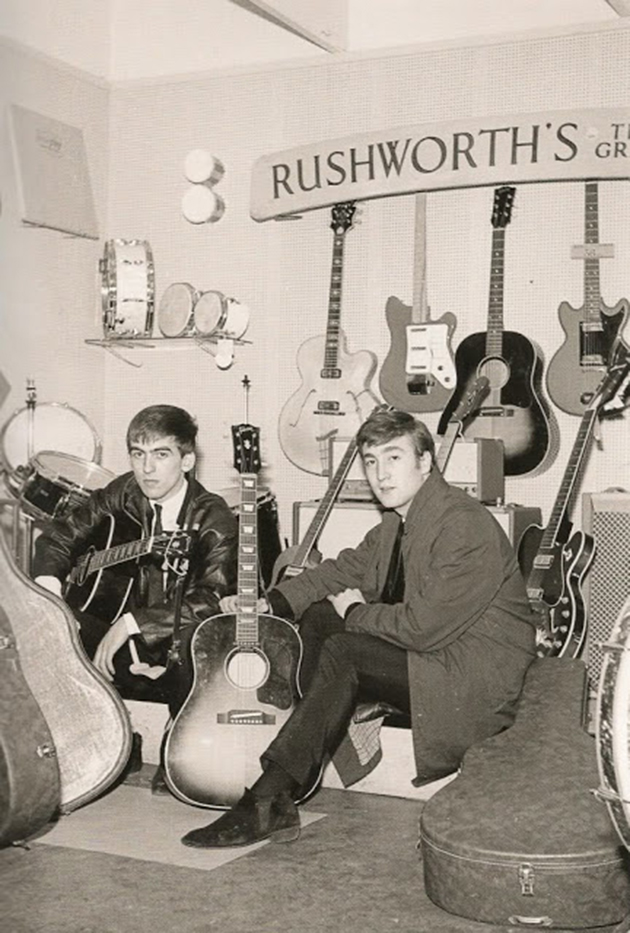