“A Photographic Memory 1968-1989” by Peter Schlesinger is a book of photographs that serves more as a visual diary which shows many of the big time celebrities that came into his life from 1968 to 1989. In 1966, Schlesinger was just 18-years-old and a student at the University of California Los Angeles. That was where he met an artist by the name of David Hockney. Together, they moved to London where Hockney introduced Schlesinger to the bohemian society of the city.

While Schlesinger was in London and when he traveled, he took photographs of many huge celebrities of society, art, and fashion, including Tina Chow, Manolo Blahnik, Christopher Isherwood, Grace Coddington, Paloma Picasso, and Cecil Beaton. If you ever wanted to know what the bohemian society was like during the 1960s, 1970s, and 1980s, then you’ll want to see this visual diary because it truly captures the fashion and intimacy of that time.

Gala Mitchell in her bedroom, 1971 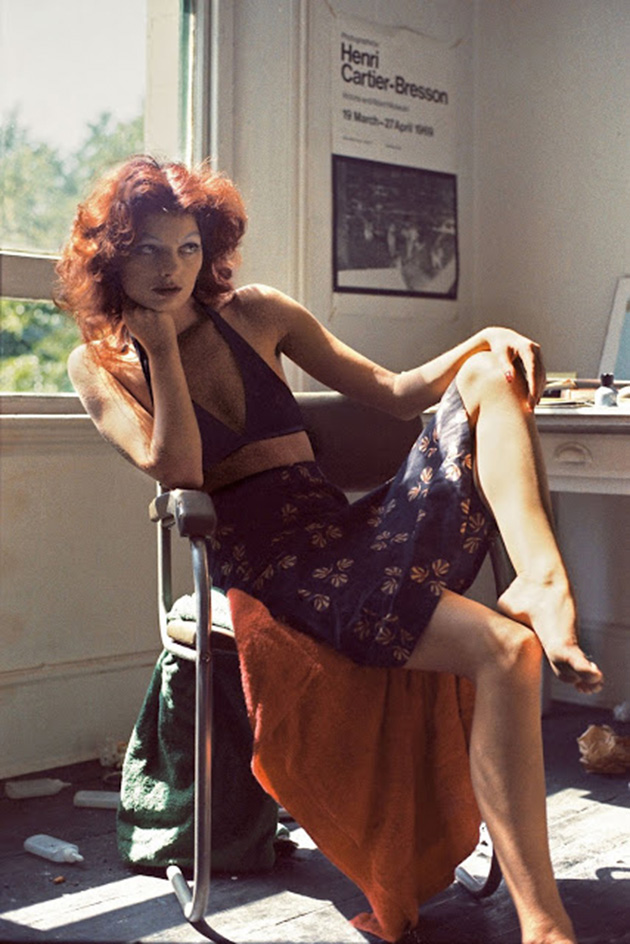 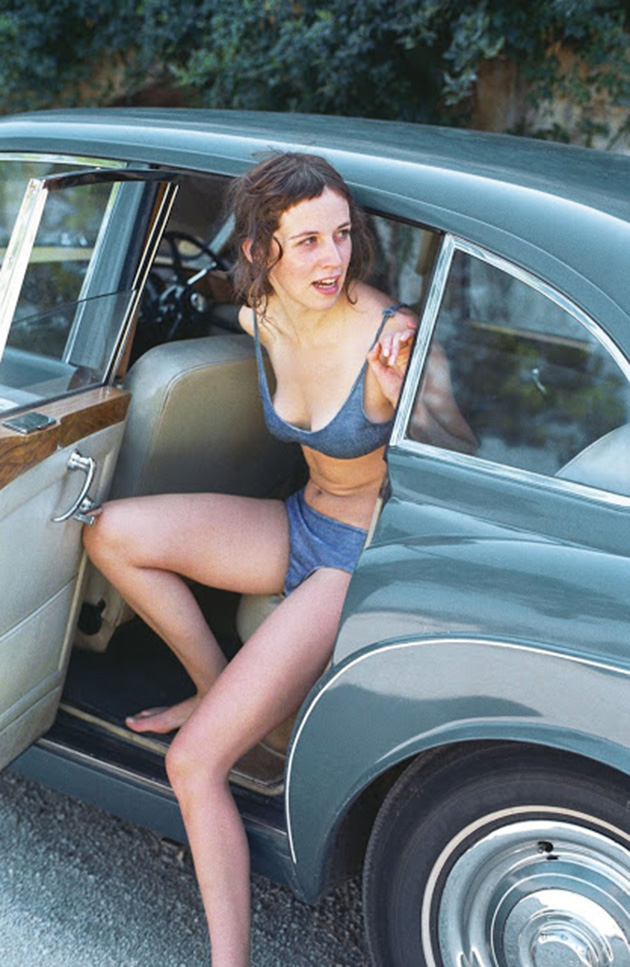 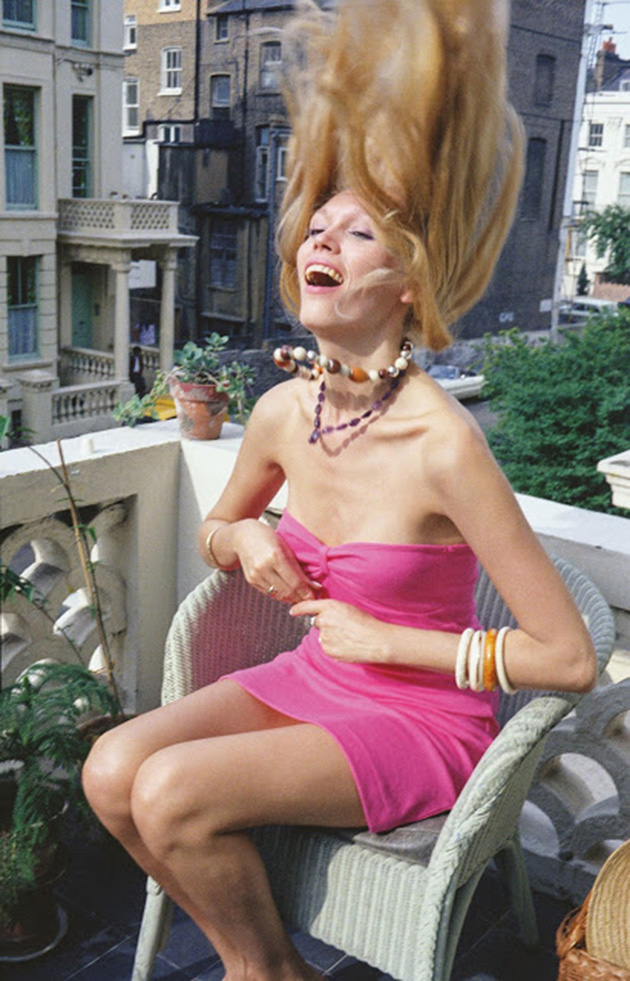 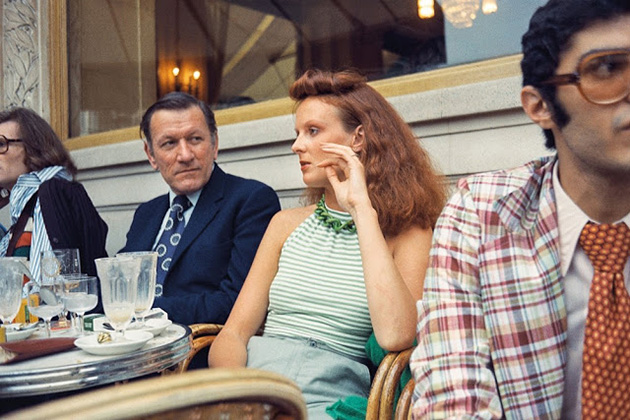 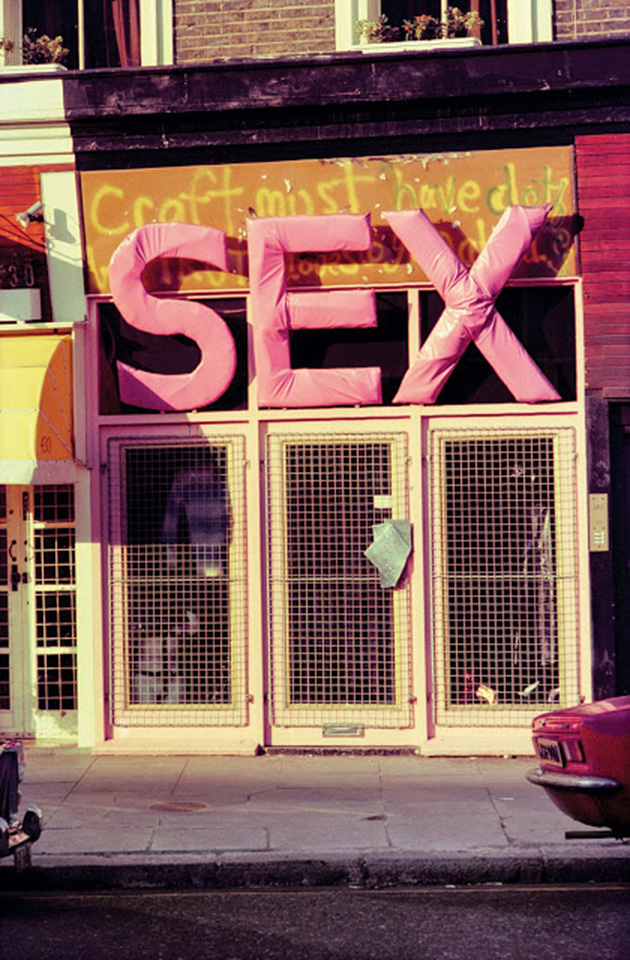 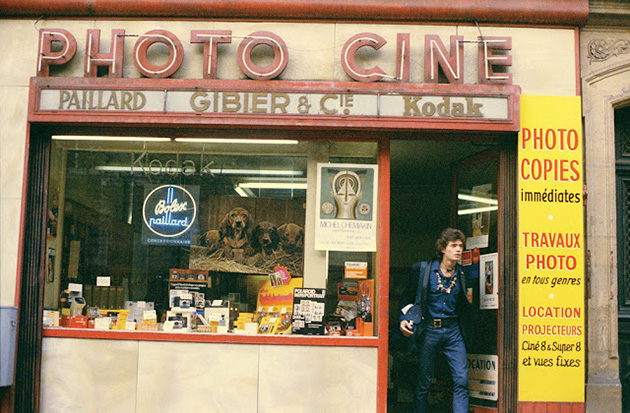 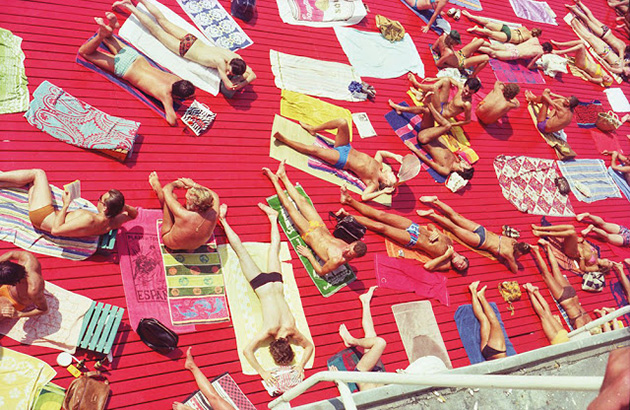 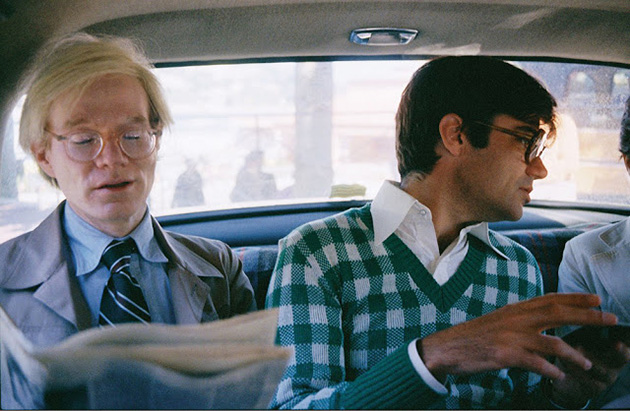 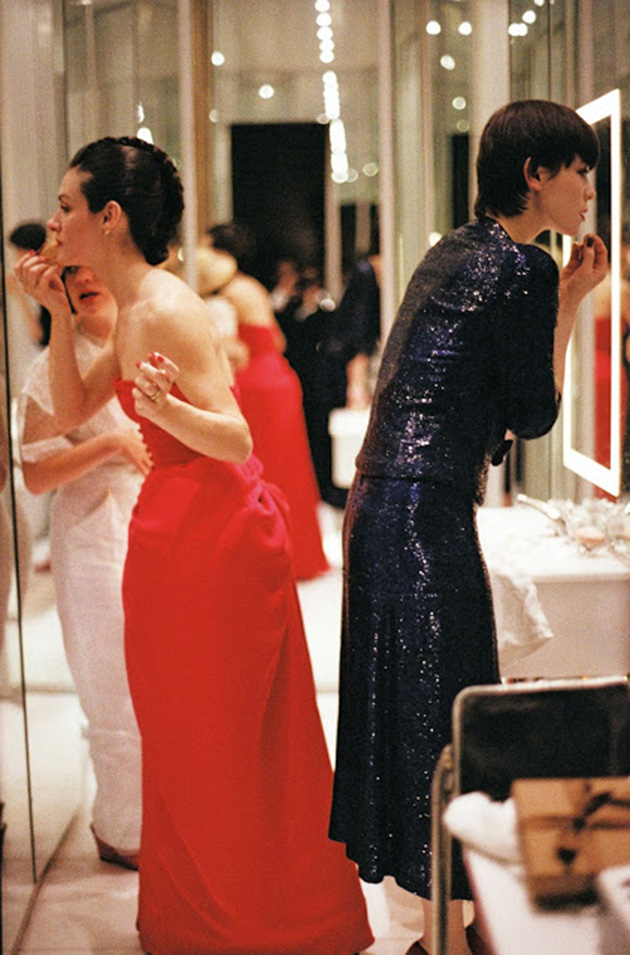 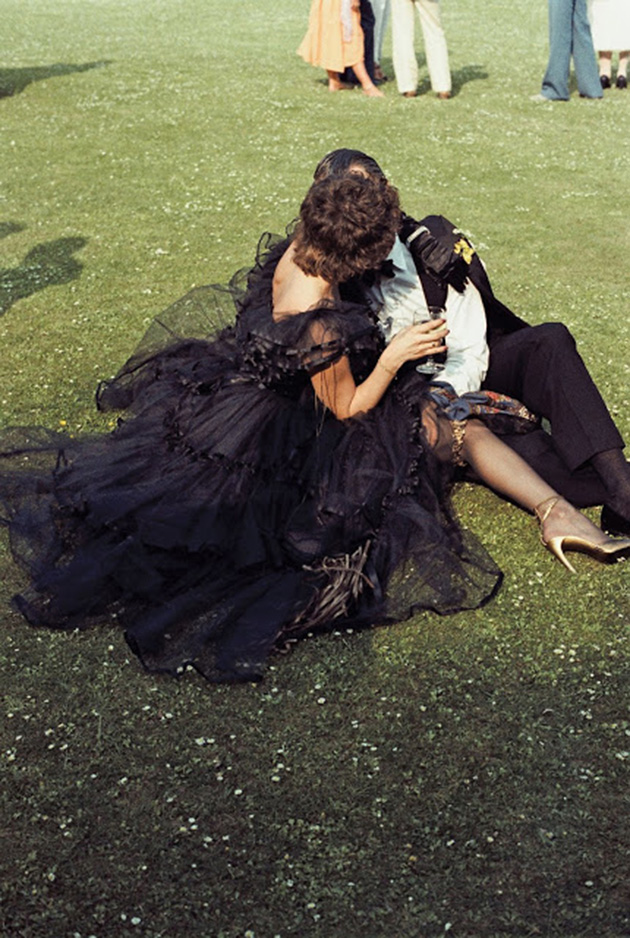 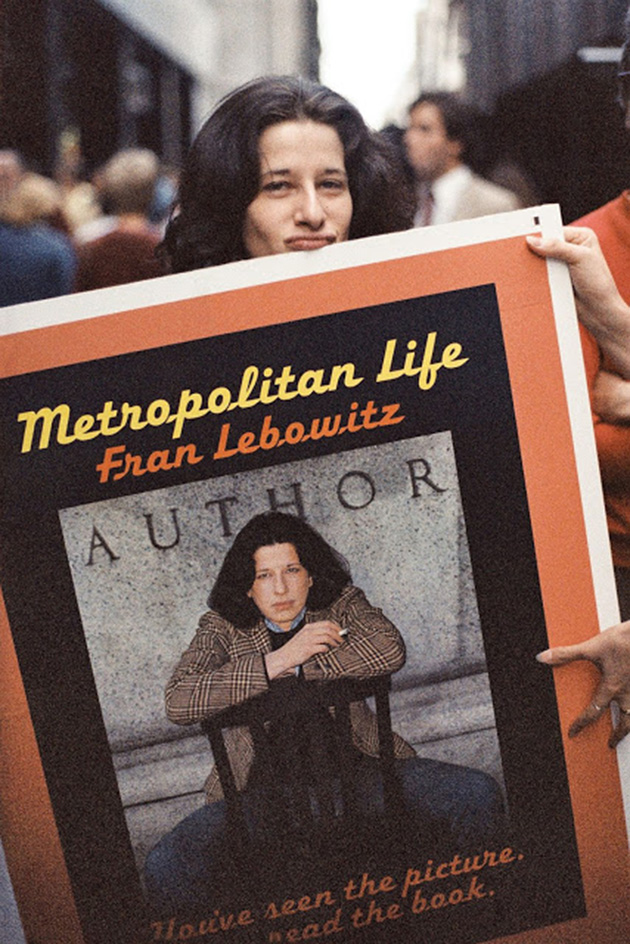