We bring to you nearly 80 snapshots of John Lennon that was taken on the streets by his fans back in the 1960s up to the year 1980. A highly famous member of The Beatles, he was a witty guy who always had a rock and roll touch. His writings along with The Beatles include “She Loves You”, “Come Together” etc. and the beautiful lyrics along with his amazing voice made him one of the best rock singers on this planet.

He was highly influential due to his solo work and political activism. There have been thousands of singers, songwriters, and social reformers after John Lennon; but he took it to a different level. After The Beatles split, he recorded with his wife Yoko Ono and they were on a mission to end all the existing taboos. Sadly, John Lennon was murdered in cold blood on 8th December 1980 and after a few years; he has become popular among rock fans and is considered to be a peace symbol. 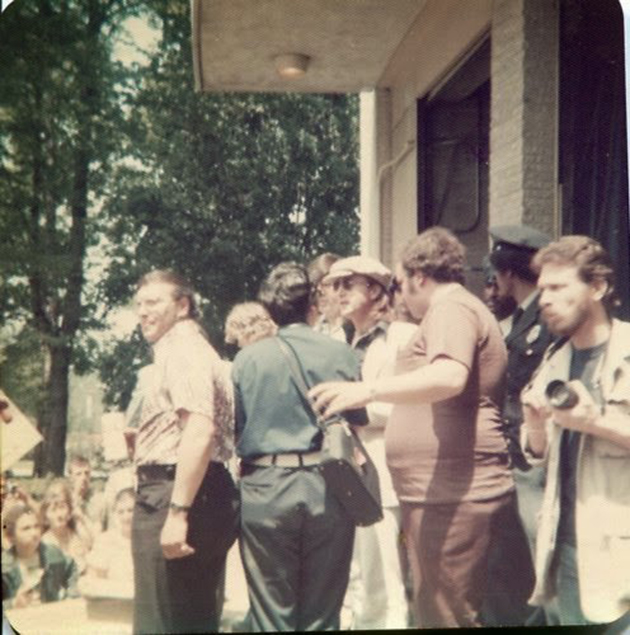 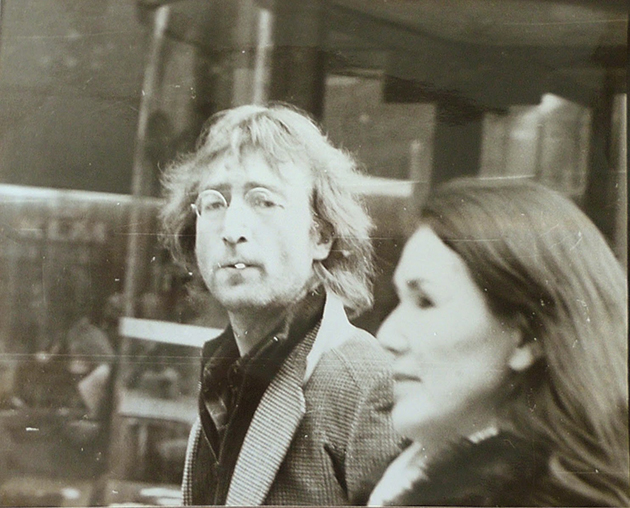 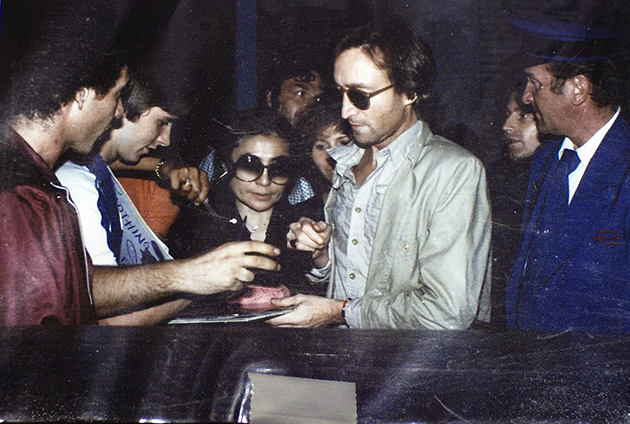 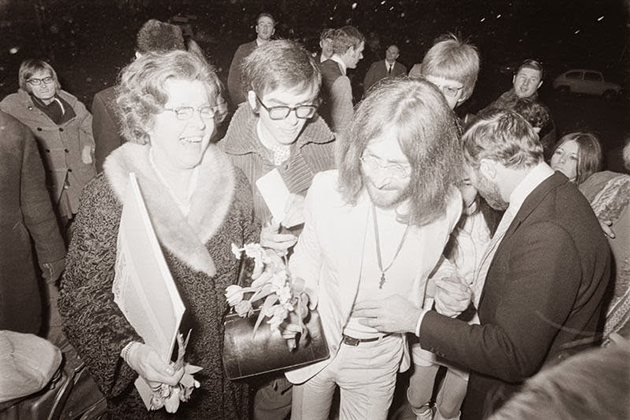 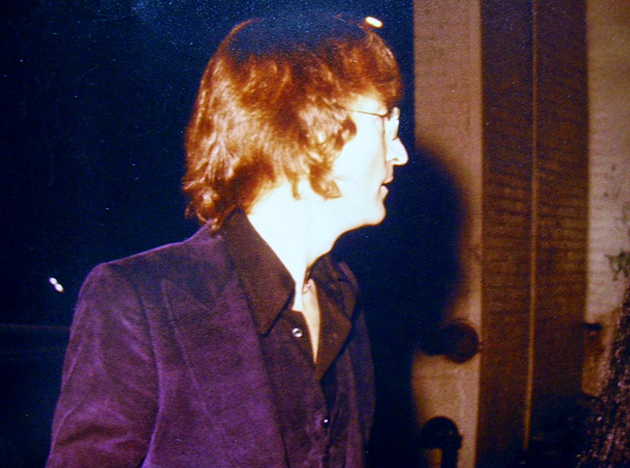 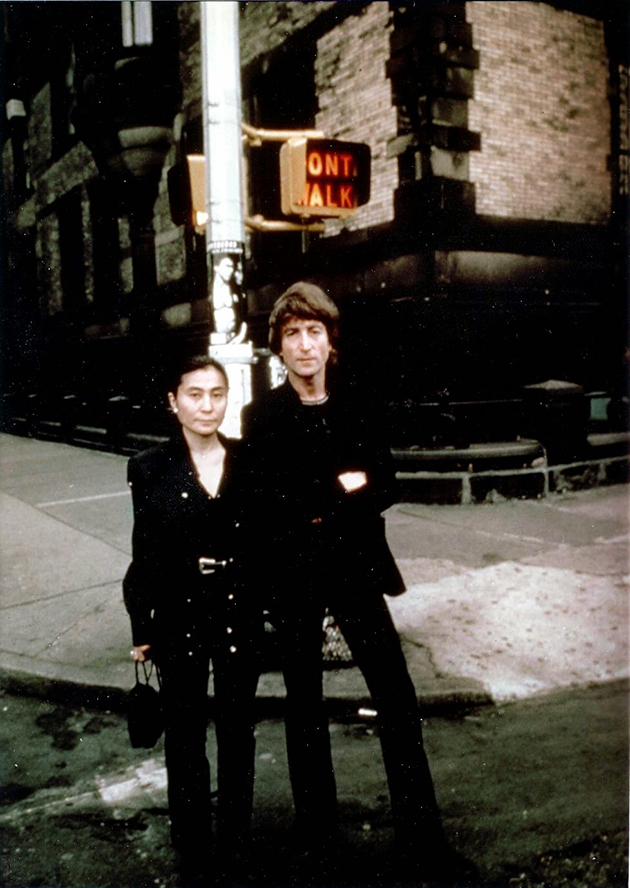 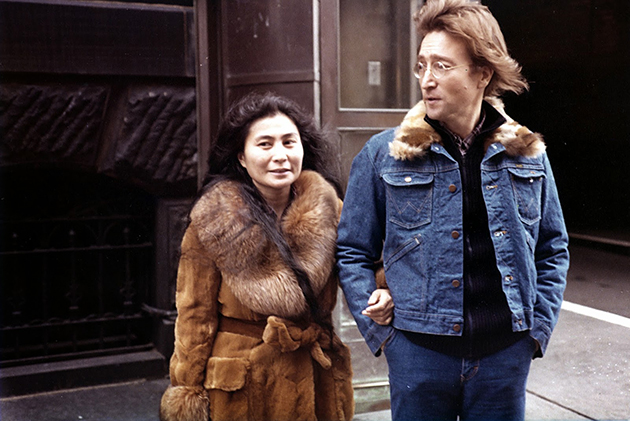 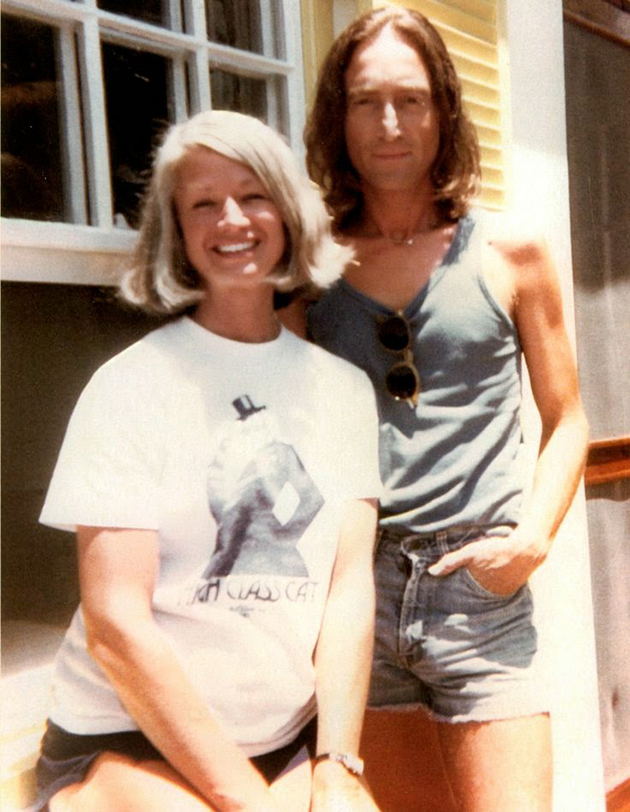 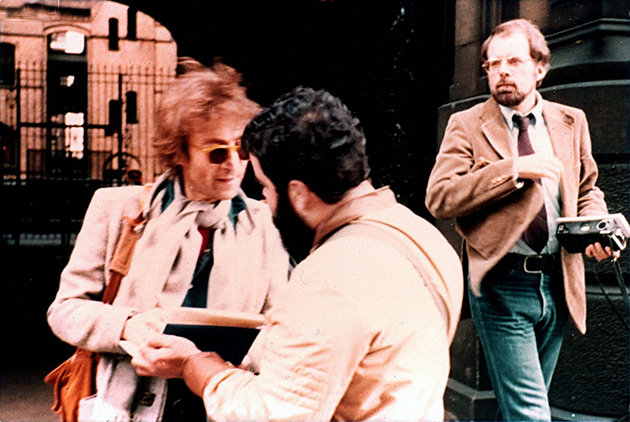 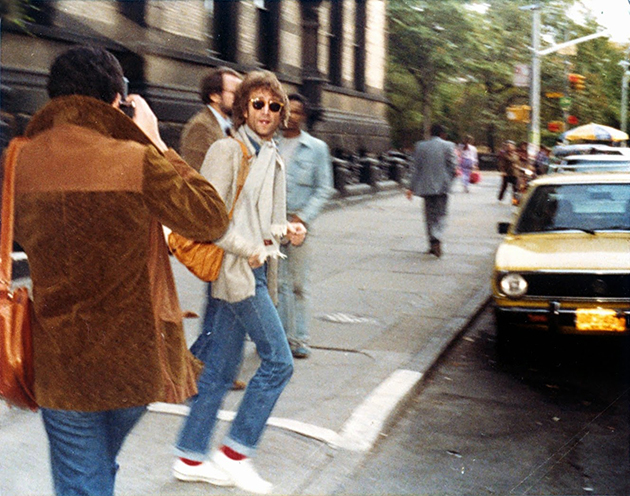 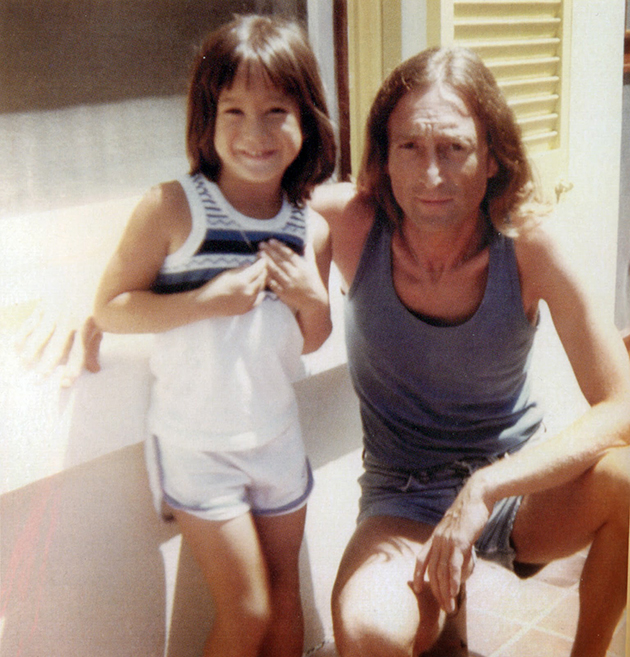