English singer-songwriter Catherine ‘Kate’ Bush rose to stardom in 1978 aged just 19 with the release of her debut single “Wuthering Heights”. The single would remain at the top of the charts for four weeks, making history as the first-ever performer with a female-written single to hit the top spot.

Since then, Bush as released a wide selection of hit singles, with no less than 25 making it into the UK Top 40, with such as “The Man with the Child in His Eyes”, “Babooshka”, and “Running Up That Hill” making it into the top ten. 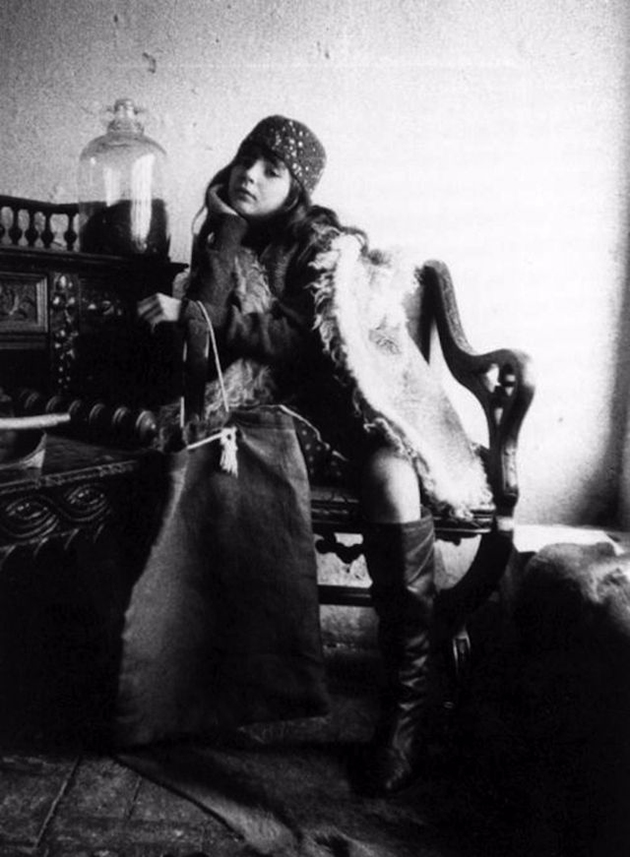 Each of her ten studio albums has also reached the UK Top 10, with two of these reaching number one. Bush also has a host of great achievements, including being the first female British solo act to have a number one album as well as the first to enter the charts in a number one position.

Her success has spanned several decades and continues to this day, but there was once a time when Bush was a young, fresh-faced artist hoping to make it big.

These rare black and white photographs were taken by her own brother John, provide a glimpse into the life of a young Kate Bush. 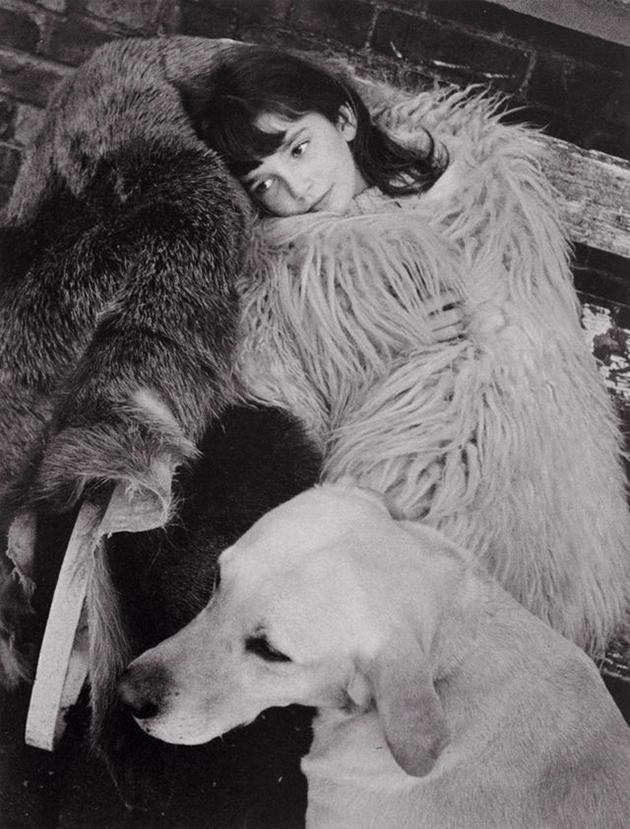 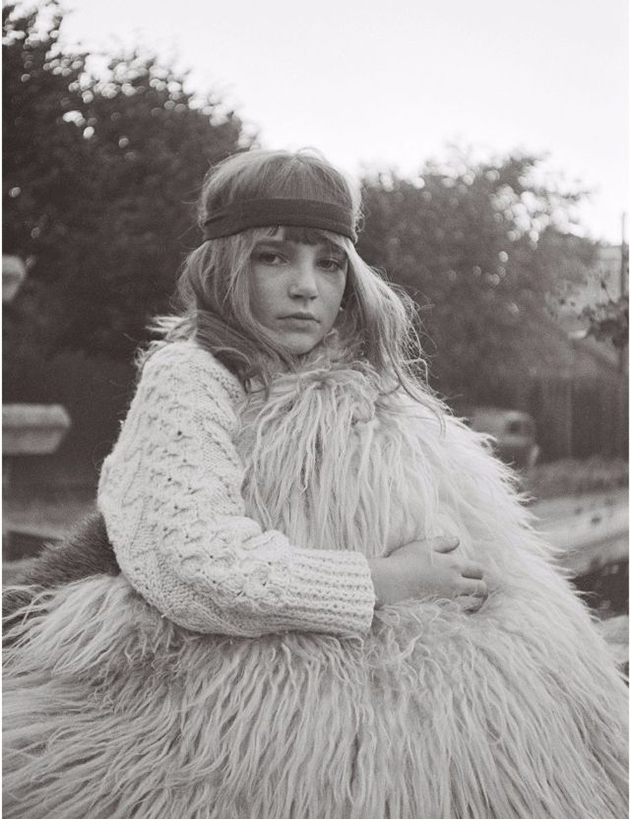 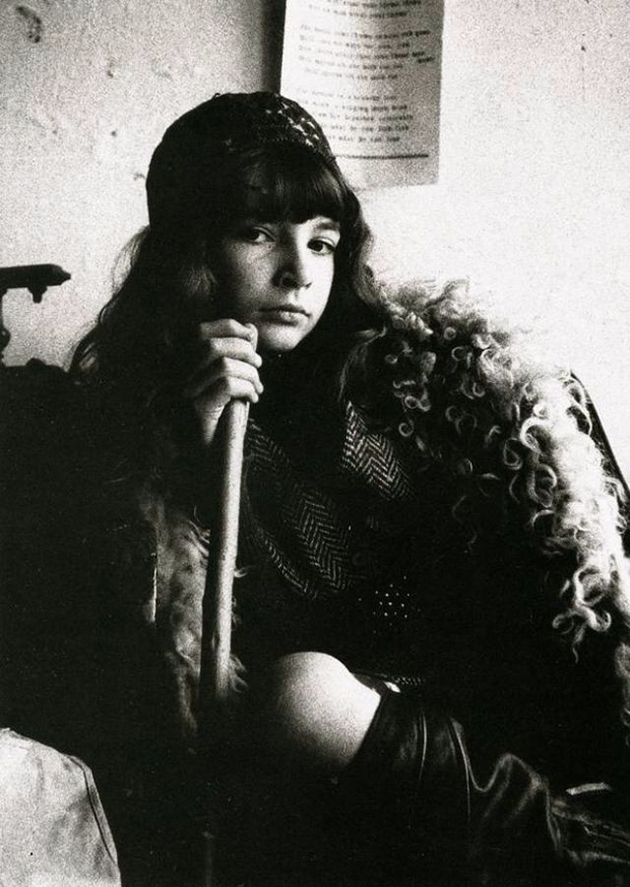 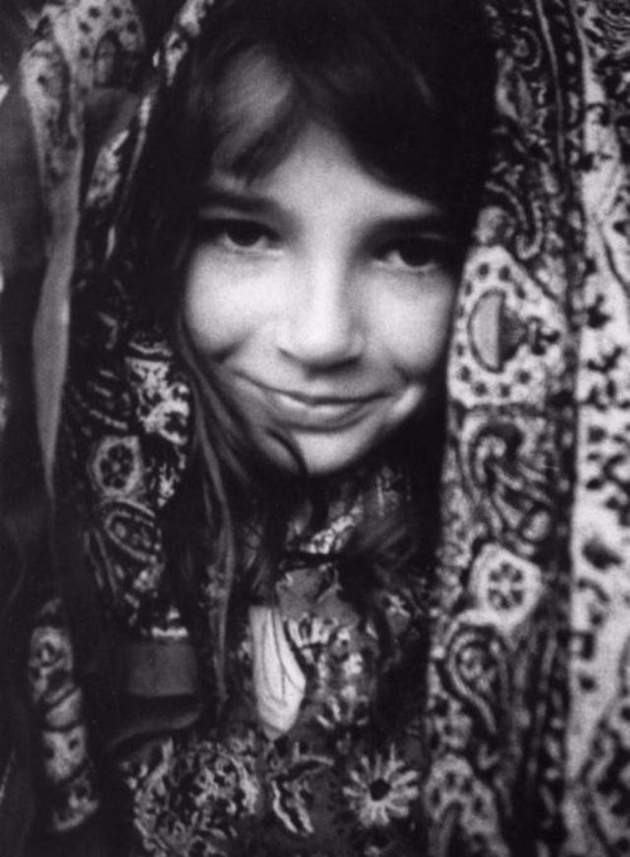 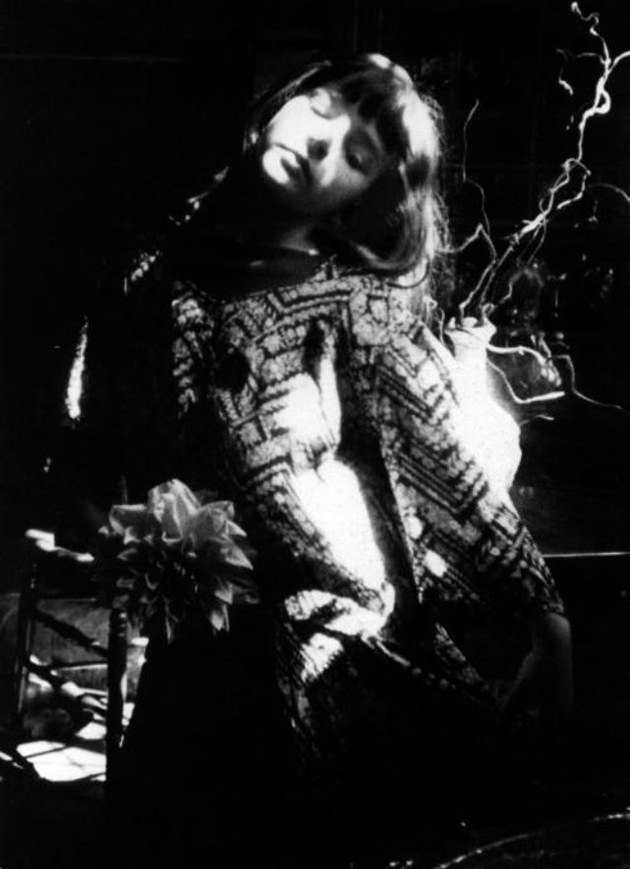 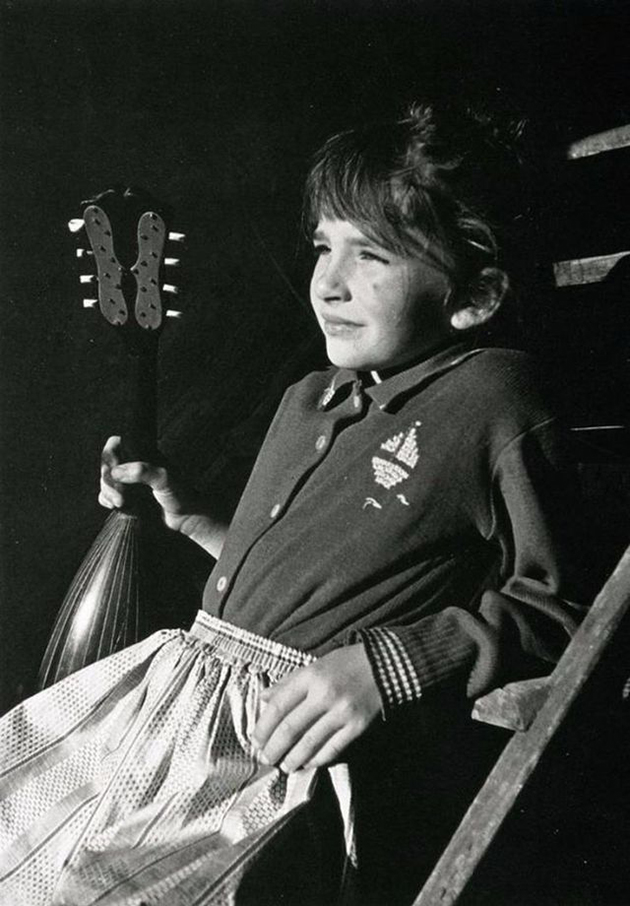 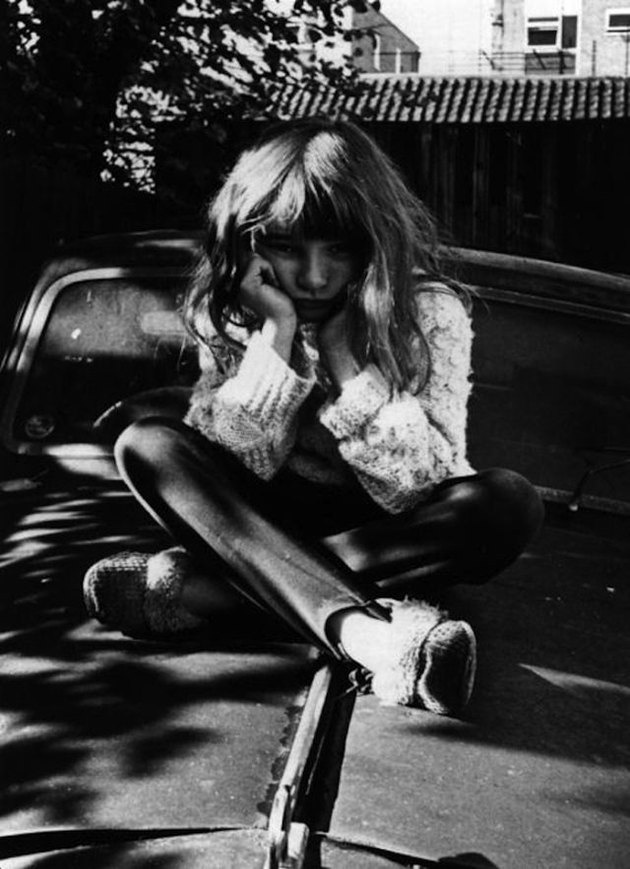 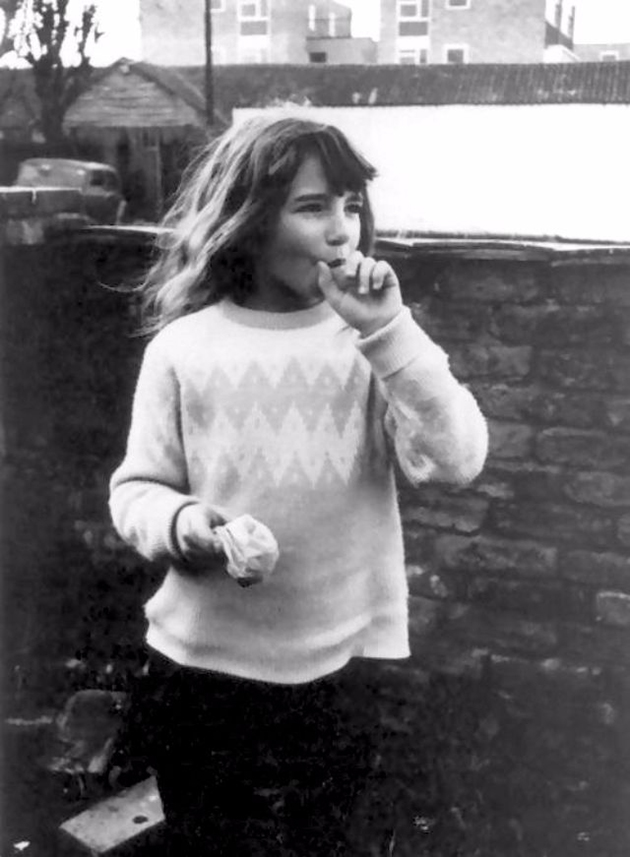 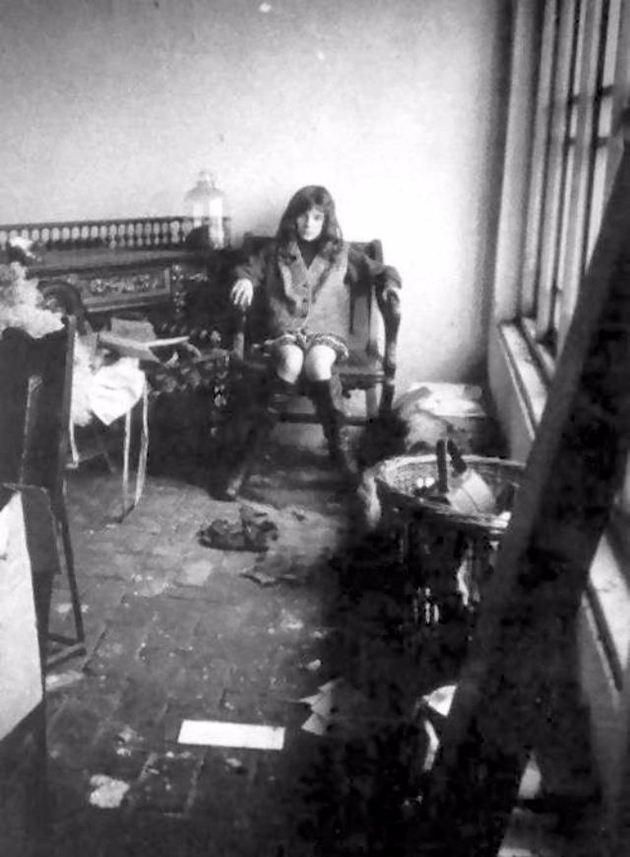 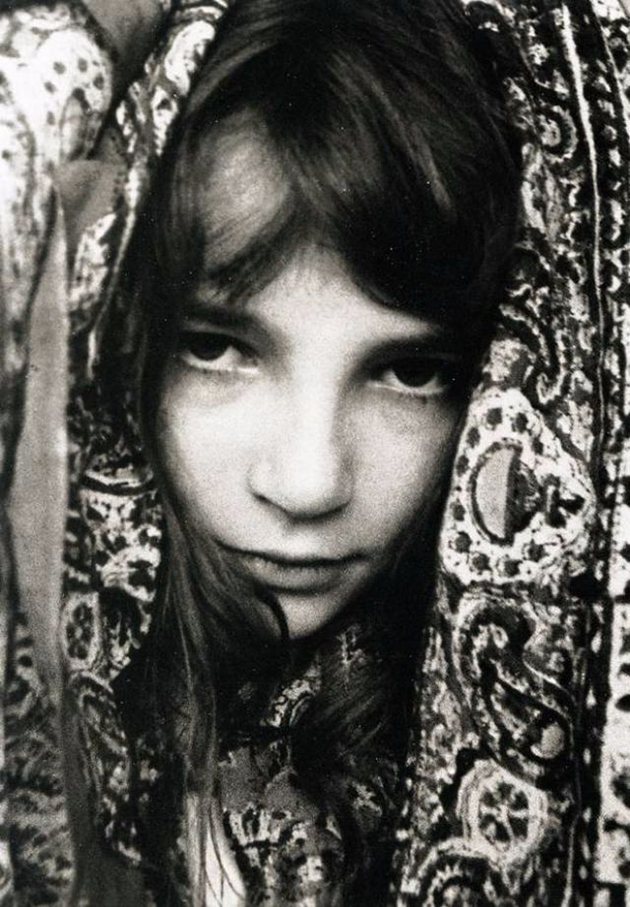 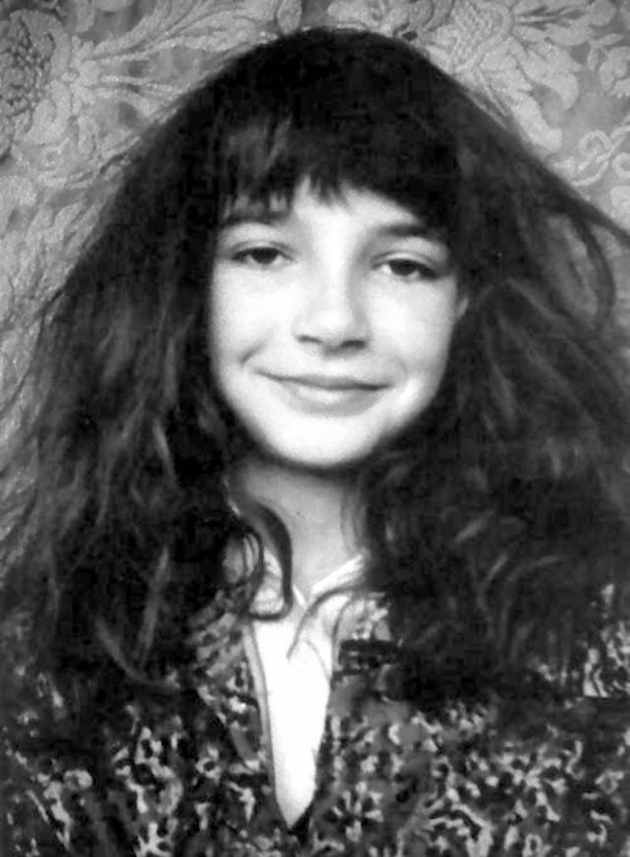 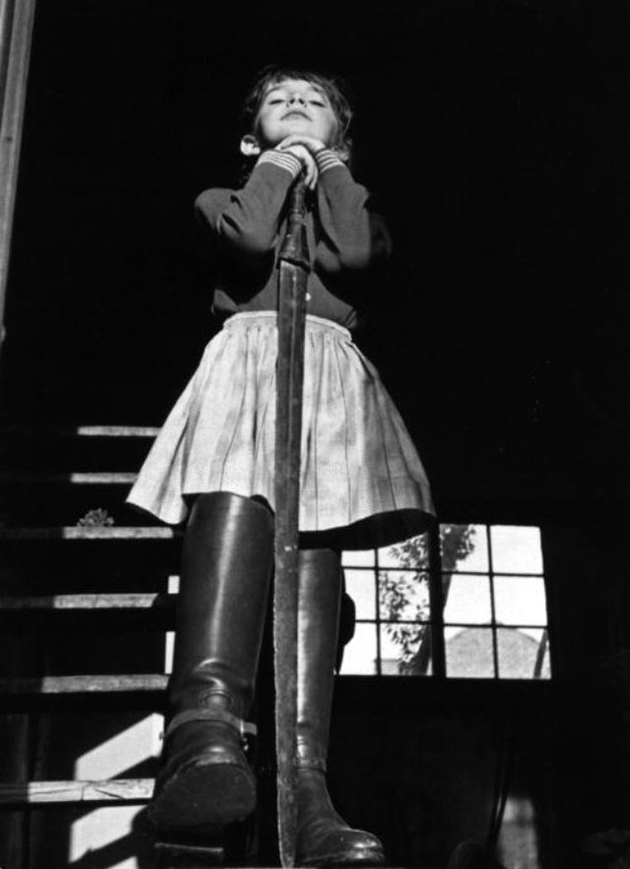 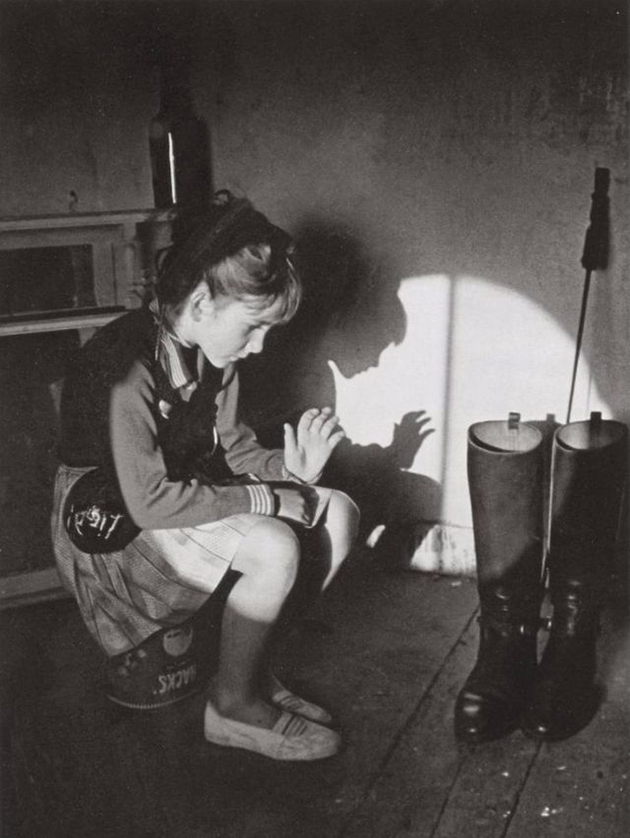 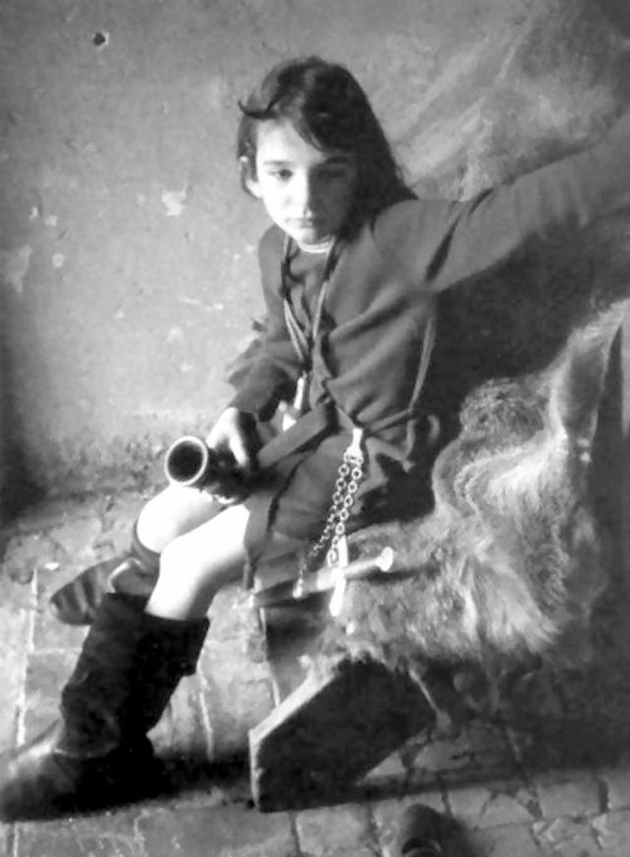 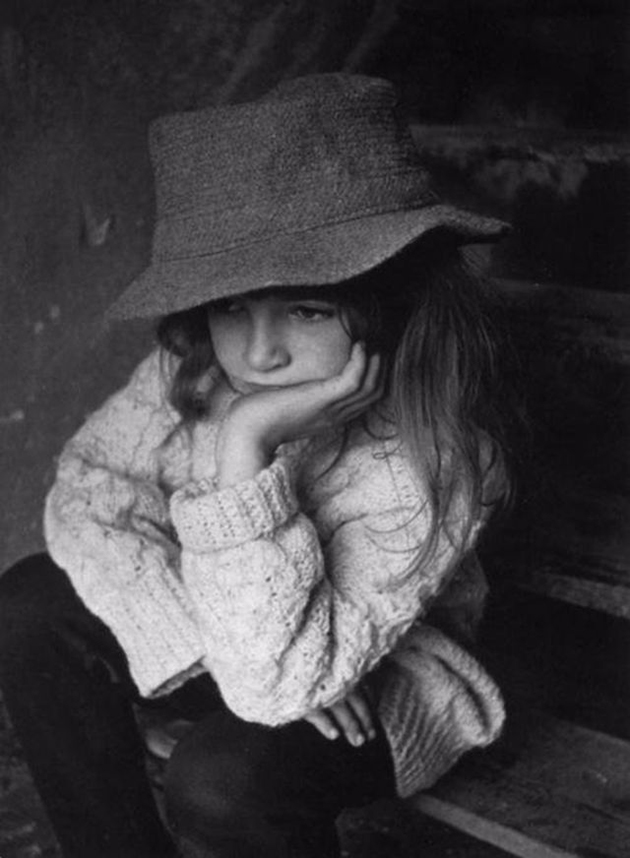 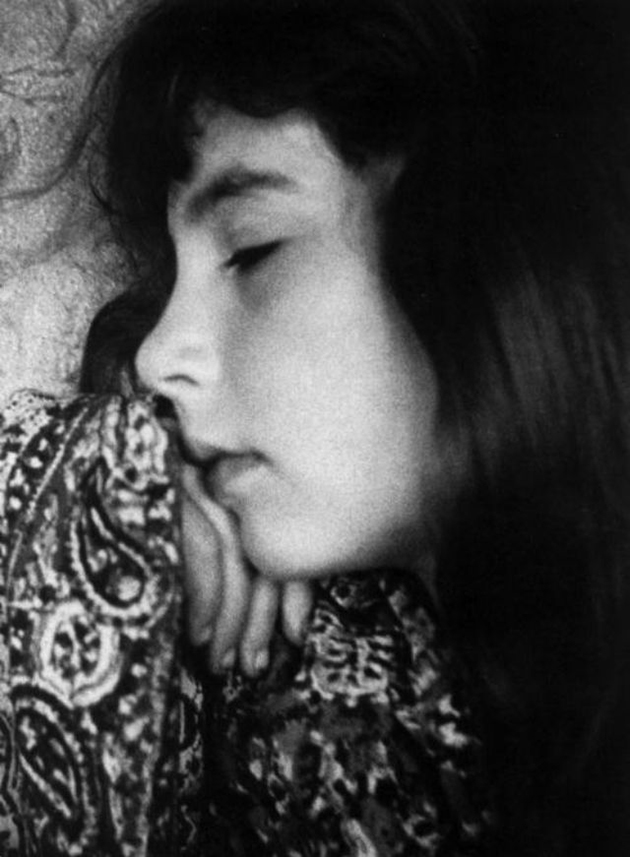 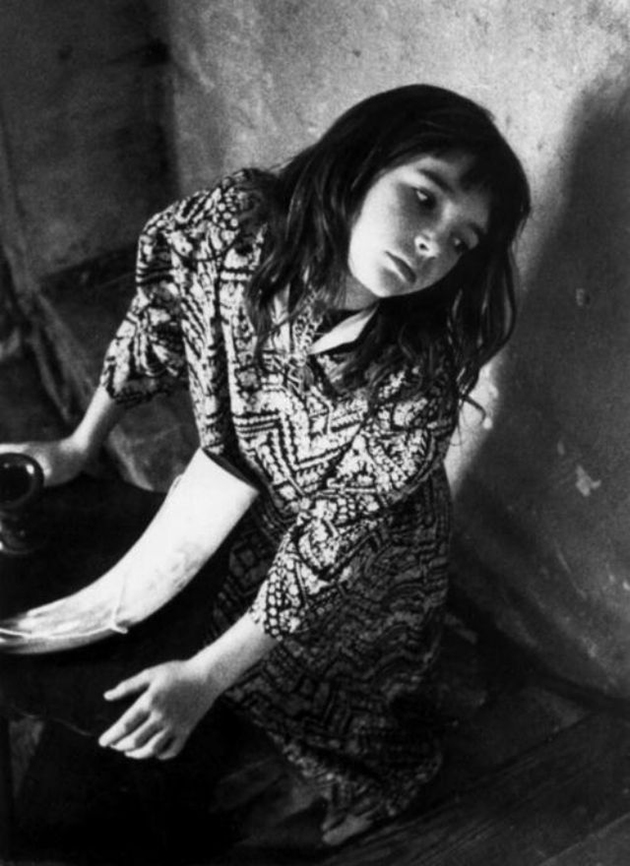 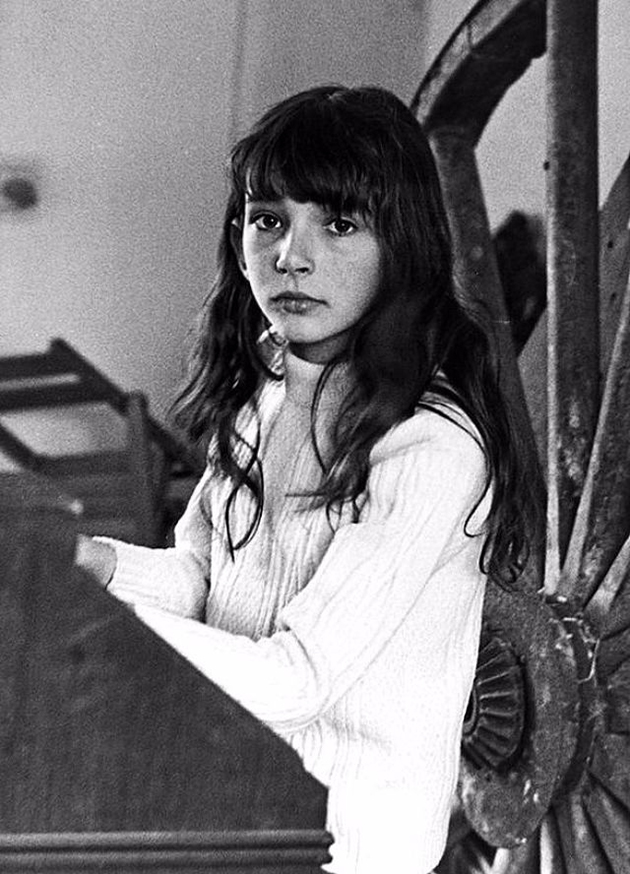 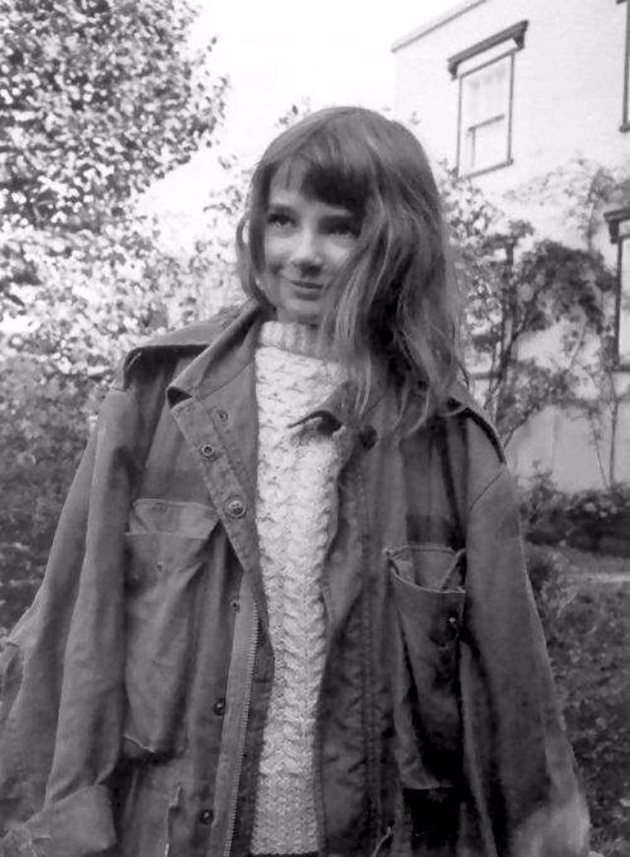