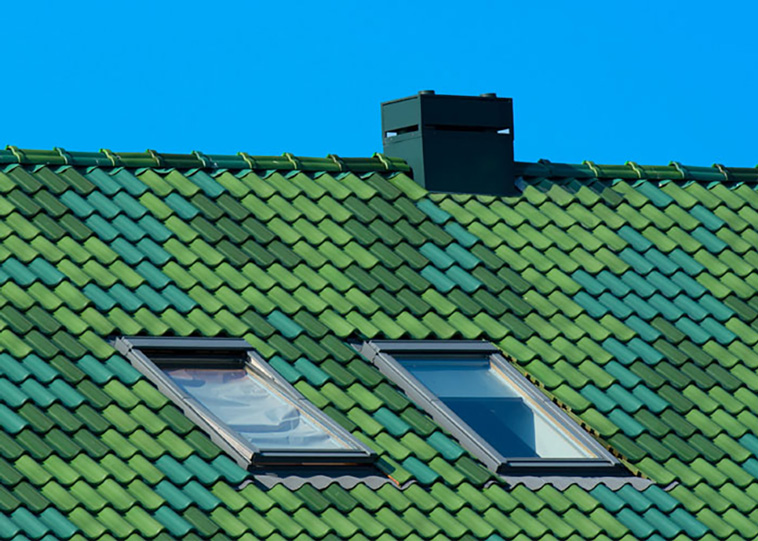 I used to install directv in wealthy areas of an east coast city in the US. While I try to give customers options on where I install the satellite dish, I have to get a good line of sight for it to work properly, so sometimes the location options were limited. One rich lady’s house (gorgeous house right on the beach) I only found 2 good spots for the dish, it could either be on a pole in the middle of her backyard, or on the corner of the roof. She DEFINITELY did not want it in the middle of her yard. Only problem was that she had a metal roof and we use specific mounting hardware for that. We happened to be back ordered on that hardware for a few weeks out. When I informed her of this, she got visibly upset that she’d have to wait that long to get her cable up and going. I apologized many times and told her she’d need to reschedule a few weeks later and I leave. 3 days later I’m looking over my work orders for the day and I notice her name and address. I’m like…wow…I bet she thinks she’s getting a different installer who she can try to convince to give her a different answer. I was wrong. I pull up to the house…brand new shingle roof. I did the install on the roof. 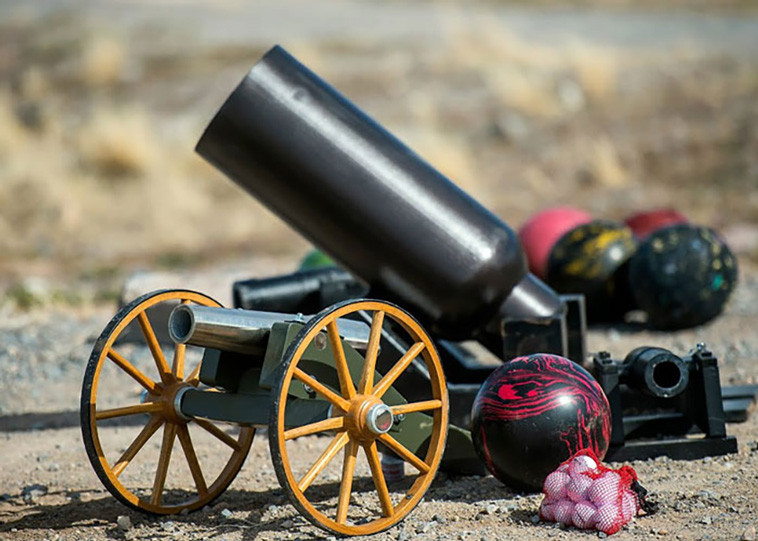 My great uncle was VERY well off.

He did not have a guest house. It was a guest mansion. Separate from his mansion. In case his kids dropped by. This does not include the olympic sized indoor pool. That was a separate building.

He bought a cannon. He used it to shoot the mountain behind his house. He shot brand new special bowling balls out of it. They cost 100 bucks per ball.

I’m not sure of the actual size of the pool. But it was definitely bigger than most community pools. But if you want to see the cannon in action, Nitro Circus came by and shot a car with it in one of their episodes. I didn’t expect this comment to explode so I didn’t mention the human slingshot. There have been a few viral videos made about it.

When rich people want to buy a Jaguar in the UK they get assigned a special sales person who is incredibly knowledgeable, they meet in a special fancy office, and special arrangements can be made. This was my friend Chris job, he had access to things that a normal Jaguar sales person wouldn’t have. Like he could ring up the manager of the factory for special requests level of access.

Well a Saudi Price wanted to buy this new Jaguar that had been released, so they met up and spent a full day specing the Jaguar out. I believe the final price was something like 125k for the vehicle.

Then came the decision for color, at the time the factory had 16 different color choices for this model. The Prince asked if he could sleep on it as it was getting late and almost time for dinner/prayer my friend Chris says of course and they set a time to meet the new morning.

The next morning the Saudi price is like “I figured out an acceptable solution to my color dilemma” to which Chris goes “And what would that be?” the Saudi Prince goes “i’ll order one of each color”

And my friend Chris is like O well of course. They quote delivery time, Saudi prince was fine and asked for his options and was presented with ocean travel options to which the Prince said “what about air cargo?” Chris thinking maybe they’d do 1 or 2 by air cargo and the rest by boat, the Prince was like “No I want all 16 vehicles loaded on a plane, and flown to Saudi Arabia”

So thats the story on how 16 of the same Jaguar with different colors ended up being flown to Saudi Arabia all in the total cost was around 2.5 million.

Please note the prices should be £ not $

I live across the street from the trump towers in miami(yes, the one the ukrainians were arrested at)

There are cameras all over the entrance. But there are times when people showing up dont want to be on camera(Mostly see it happen when a party BUS of strippers shows up). When the bus is coming down the street, 5-10 servants come out of the building, large black squares attached to long polls. They each put the large black squares up to completely block a camera.

And then the bus deposits all the strippers and the servants go back inside. 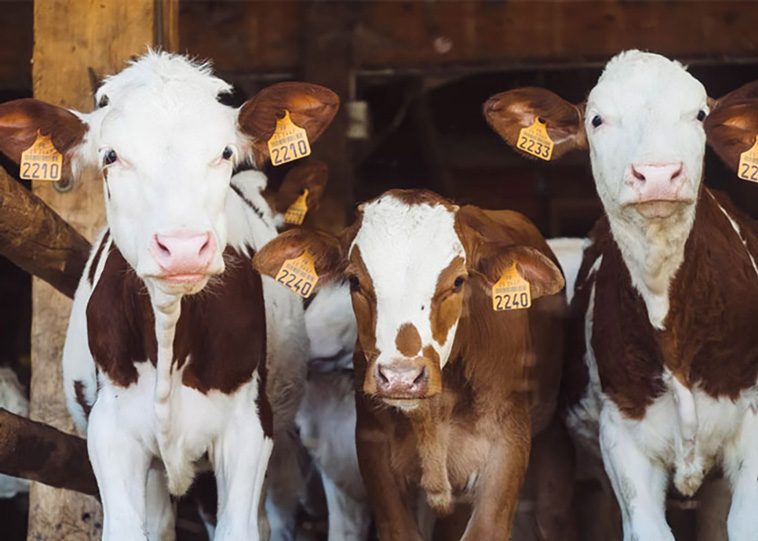 One wealthy guy I cook for wanted his house built so that his bedroom was right above the cow barn, with a retractable spot in the floor so he could fall asleep listening to (and smelling, I presume) the cows. 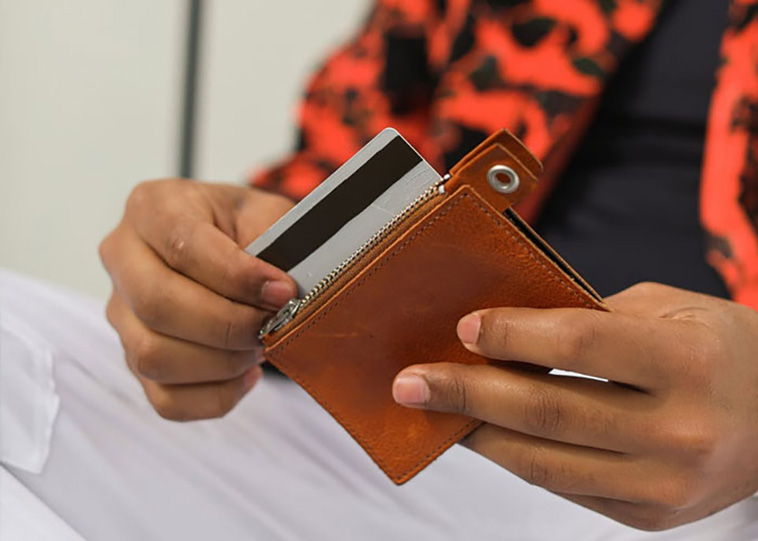 Hired someone to take his credit card and create for him (and pay for) a whole fake and very expensive trip to Europe so he could go to Mexico with his mistress during that same time. Was in the middle of a divorce and he didn’t want any evidence of his affair affecting the proceedings, so he had someone create a whole alibi. 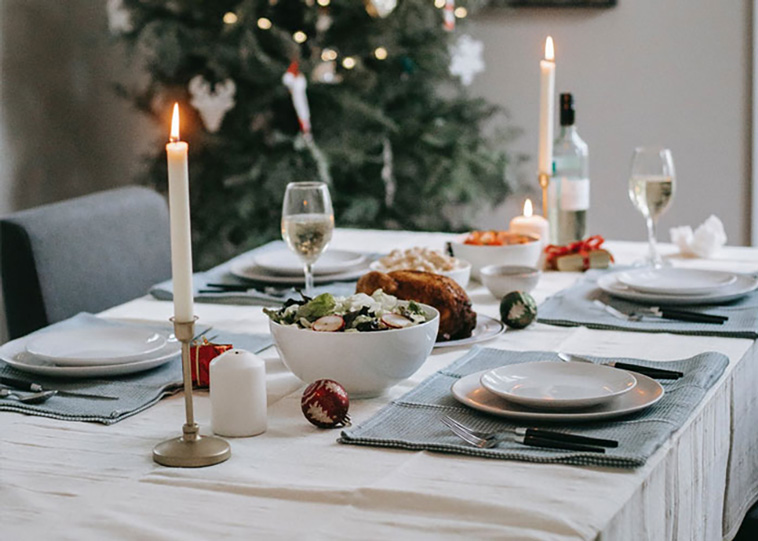 Was invited to a Christmas Dinner while i lived in Seoul by an extremely wealthy Korean family. Very nice family but I think in hindsight they wanted to show their friends that they had foreign friends like me. Wife had everything catered and the home professionally decorated – it felt like we were in a department store. Multiple Christmas trees, a working train set, staff handing out appetizers on plates etc. It looked like she studied Christmas movies from the USA and copied everything.

Dinner is served on a comically long table with 2 huge oven roasted Turkeys and all of the trimmings – they looked perfect. I was later told that Koreans don’t like turkey & were just for decoration – they would be thrown out later. We ate Korean food. The family said I could take a turkey home and that the caterer would drop it off with anything else I wanted. 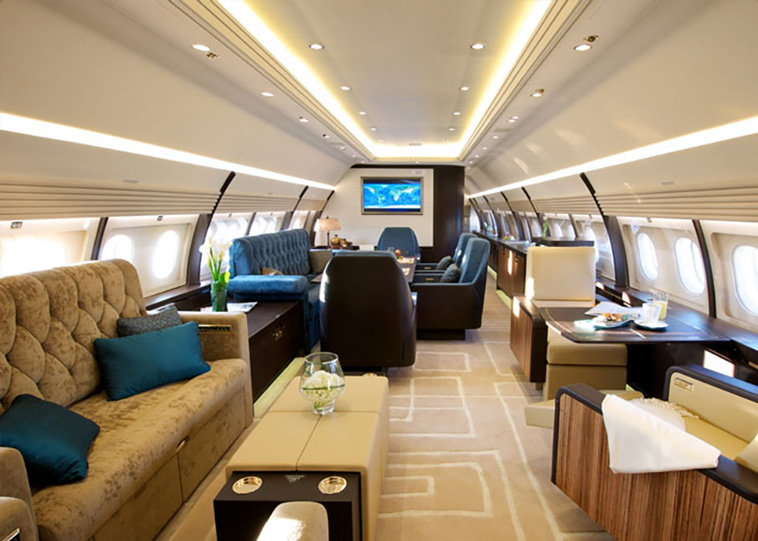 I used to work for a company that modified aircraft for really rich people. I’m talking 747s, not gulfstreams.

This company had made several aircraft for this one customer, who I was told had purchased a new one solely because his spiritual advisor had told him that one of his current planes was bad luck. He still let his wife use it for her personal travel.

To me, one of the most exquisite features of these planes wasn’t the gold plated everything, or rare wood veneers, it was the silk carpet. That stuff cost over $1,000 per square foot and feels like walking on a bed of angel feathers harvested in the most inhumane way possible. Granted, these guys don’t deck out the whole plane, just their personal areas (the aft third is usually reserved for staff and such and is more like a fancy economy class), but yeah… silk carpet. 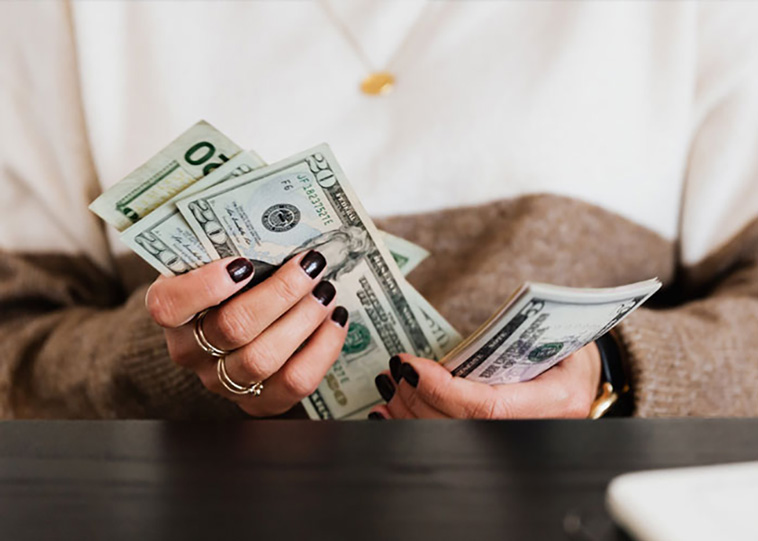 I work at a restaurant in a small but very wealthy town and during the year of 2020 people were leaving $2,020 tips for a long while.. 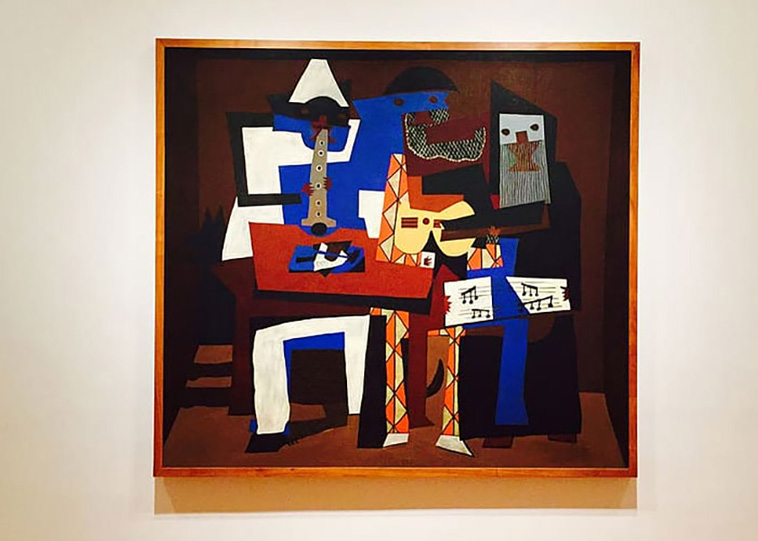 Hubby does IT for a bank & financial management firm that requires prospective clients to have something like 20 million to invest. When the company was still pretty small, the owner would host events at his house. The first Christmas party we went to, I was standing by the fireplace and admiring a large, beautiful painting. I looked closer to see if I could find the artist’s signature. That was when I realized it was a Picasso.