We know rich people have different lives. A Reddit user asked ‘People who cater to the super rich; What things have you seen?’ and here are 30 of the responses. 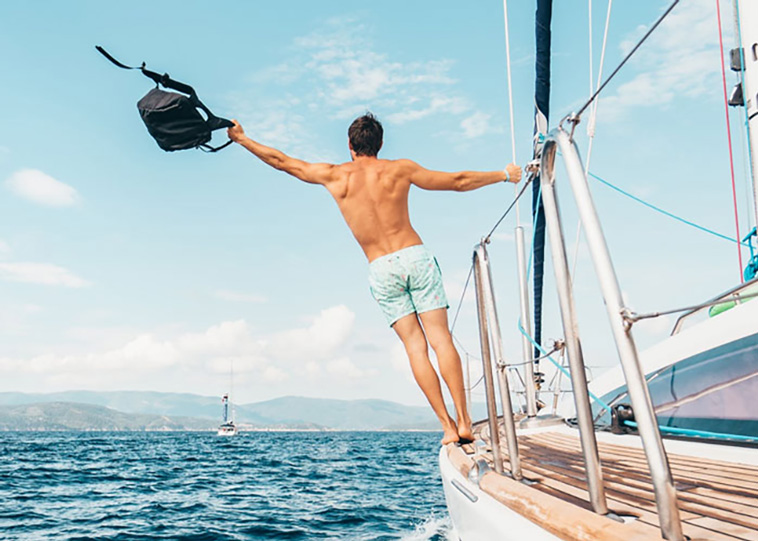 Some extremely wealthy people I have been around have a more acute sense of their own time and mortality, leading to impatience. Like they understand how awesome their lives are and therefore how short they feel. I knew a guy whose vintage yacht broke down before summer so he bought another one strictly for that upcoming Summer. His reasoning was he likely had 20 full health summers left in his life and didn’t want to spend one of them without a boat considering he had the means to. Honestly can’t argue with that logic. 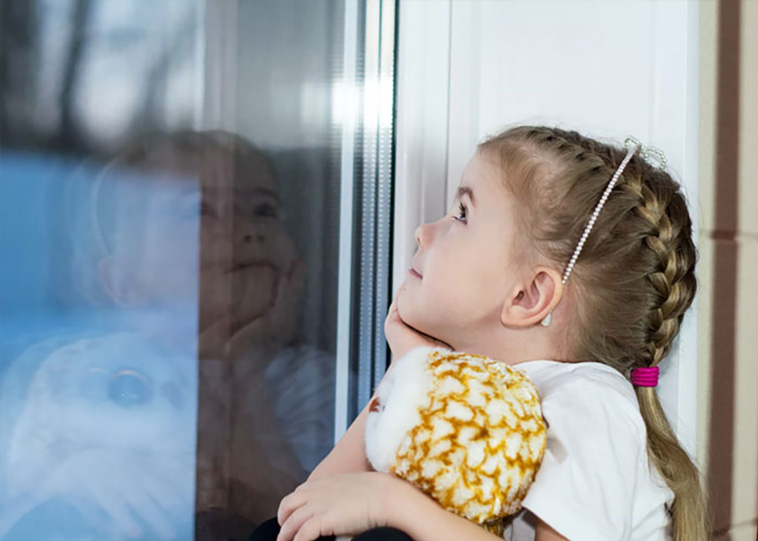 I used to work for a billionaire Russian family as a tutor for their daughter. One day we’re in her room studying and suddenly she yells “daddy’s home!” and runs to the window. She’d heard a helicopter and knew is was about to land on the lawn. 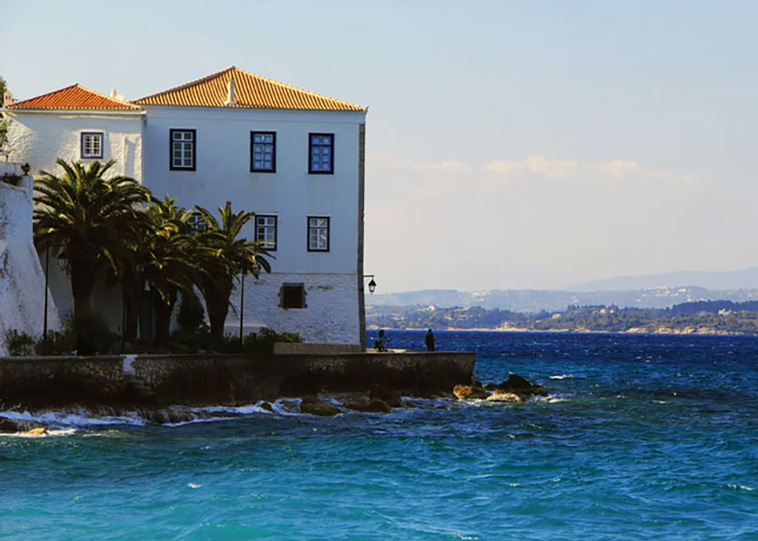 Russian guy I sometimes work for, bought a nice house in a pretty nice area of the French Riviera (Mougins). He didn’t even visit it before buying, and just judged he liked it on pictures. He paid 11 million euros for it.

But when he arrived, he though the view wasn’t perfect because of another house that was on the way (to him…to me honestly it was barely there and didn’t even mask the sea). So he sent his lawyer there to make an offer to the owners (4 million euros). But they declined…so he doubled the offer, and they declined again…So he doubled again, and this time they accepted to sell.

He had that house destroyed the very day he got the keys, and had an underground parking lot built instead, for the cars he “won’t be using much here”.

So basically the guy paid that distant house more than the one he’s planning to spend his summers in, just to have it disappear because it kinda annoyed him. And when he told me the story, he was laughing the whole time. 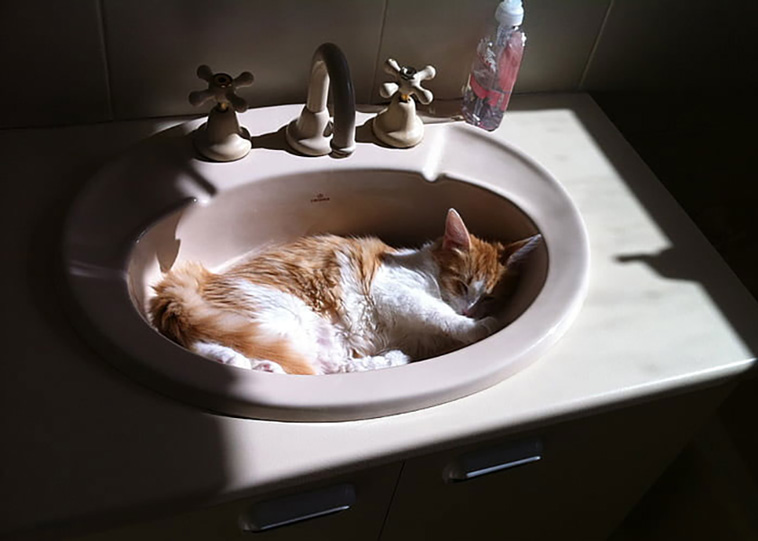 I used to petsit. I remember a rich person asking me to petsit their cat. There was a lot of TVs, in almost every room. The weirdest was the bathroom. Sorry, cat bathroom. There was a TV playing cat cartoons, an overly fancy litter box and paintings of cats.

I worked for a rich Chinese lady who told me and her CFO to hire 30 English teachers and start an NGO. We all flew out to a poor part of China and helped hundreds of gifted kids learn English so they could pass the foreign language portion of the gaokao (their SAT). We gave each of them thousands of dollars to pay for college tuition.

Why did she do all this? To help her daughter studying in the US – the nominal head of the charity – with her college application. The organization was dissolved when she was accepted into Yale. 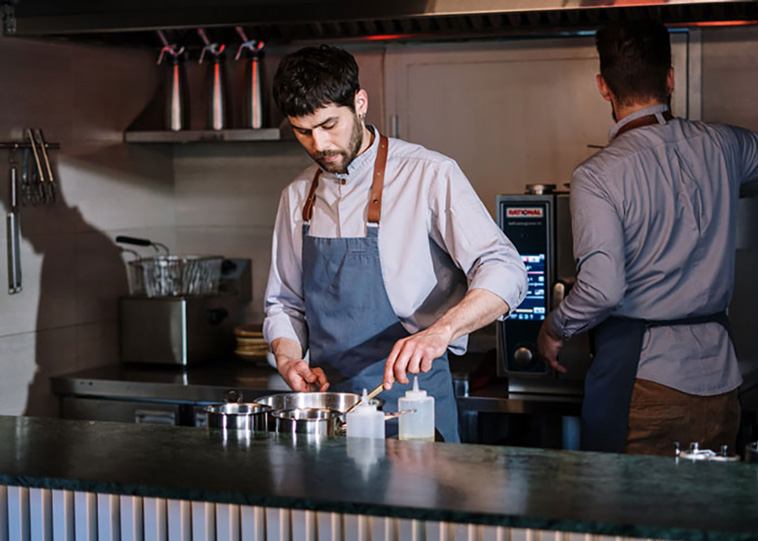 Family friends were having marital issues. Their marriage counselor figured out a lot of their problems were over cooking meals. The counselor reminded them that they are rich and can just cater all their meals, and it would be cheaper than getting a divorce. They listened to the counselor and now are happily married again. 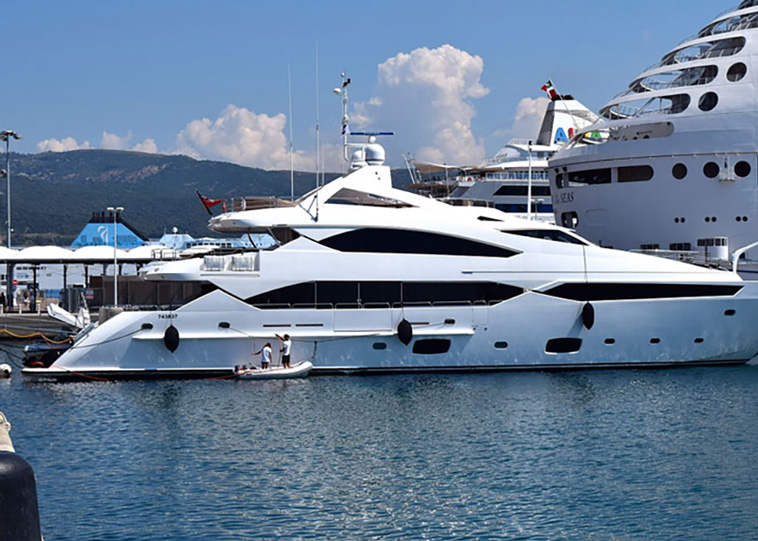 I live near a company that builds yachts. One day there was an odd looking yacht. A crew member explained to me that was a ‘shadow-yacht’.

You see, when you get hyper rich and have multiple yachts. You wouldn’t want to ruin the astetic of your nice yachts with jetski’s and helicopters. Nor would you want your crew to sleep on the nice yacht. So you buy a shadow yacht to store your toys and to house your crew. This shadow yacht follows your fleet of nice yachts around. 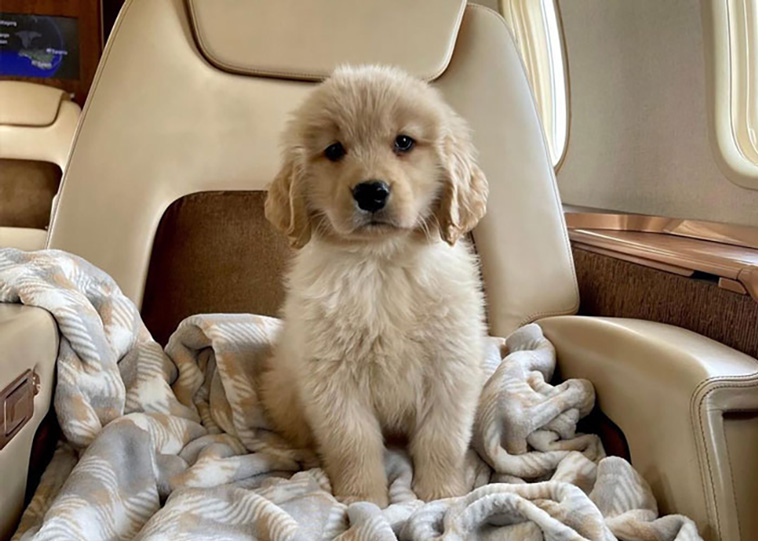 A woman who owned a small private jet business told me one time someone paid them to fly their dog (by itself) to NY for about $45,000 for some training. No other passengers. 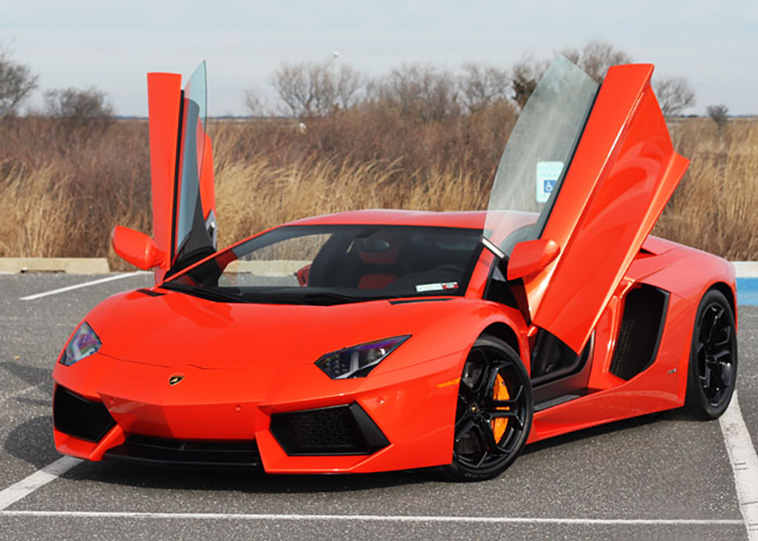 I’m a driving instructor and one group rented the track to drive their supercars for the day. At the end of the day they all partnered up and got into the cars to leave. After they were gone we realized that they had forgotten their Lamborghini Aventador at the track. 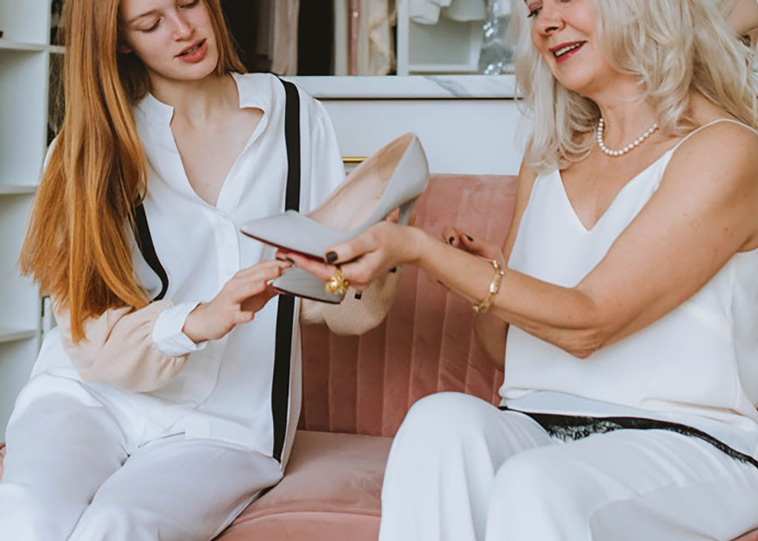 I became personal friends with my boss and his wife; super nice people. The wife turned out to be an heiress and would buy me whatever I mentioned, like in passing during a conversation. I learned gifts were how she was raised to show love.

I’ve trained myself to only talk about things I already own, unless I find something useful she might like and suggest it for her.