This Brazilian Illustrator has been taking a stand against the abuse and offensive statements that girls across the world have to endure on a daily basis.

Carol Rossetti decided that, whilst women are unfairly treated due to gender prejudices, she would stand up for women everywhere, and as such, designed a set of illustrations entitled “Women.”

These illustrations are made with the intention of motivating women to rise up and live proud and powerful lives despite the discrimination they face on a regular basis.

Originally in Portuguese, these illustrations have now been translated into many languages, and can be seen on Carol’s blog and her Facebook page. carolrossetti.com.br | Facebook 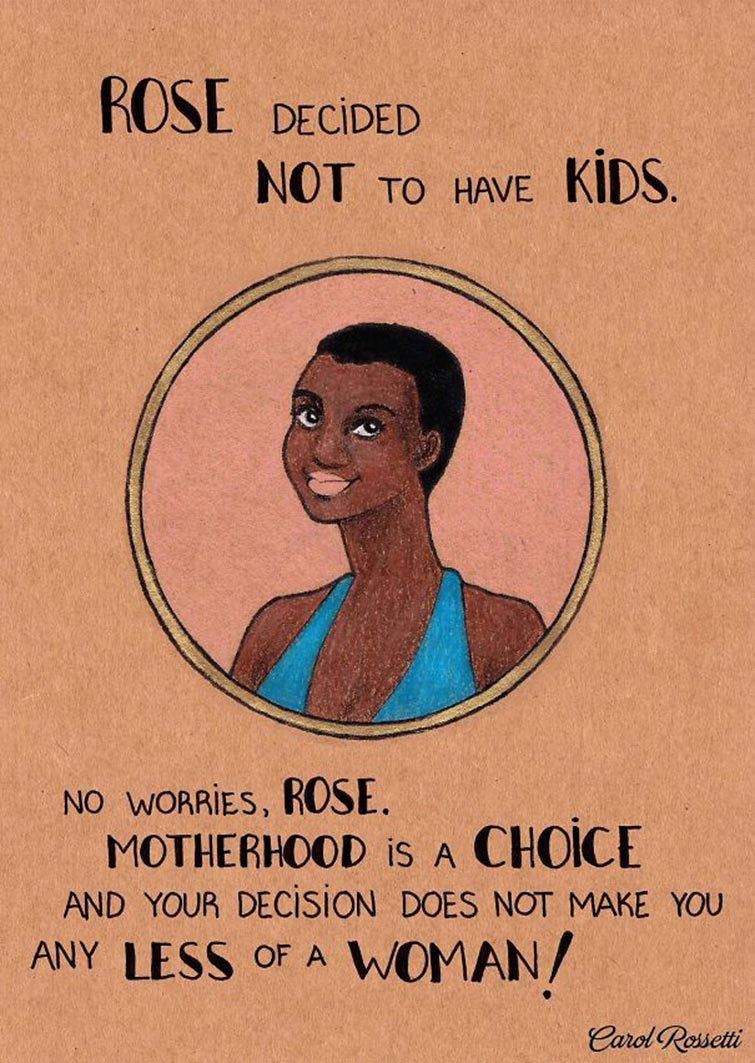 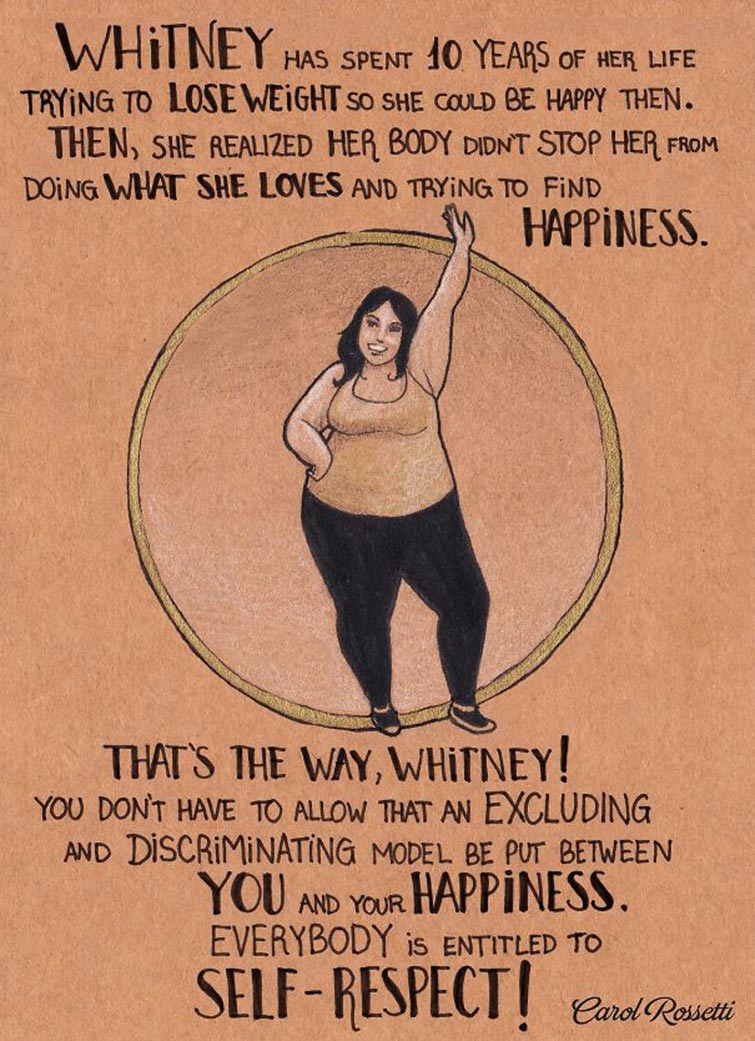 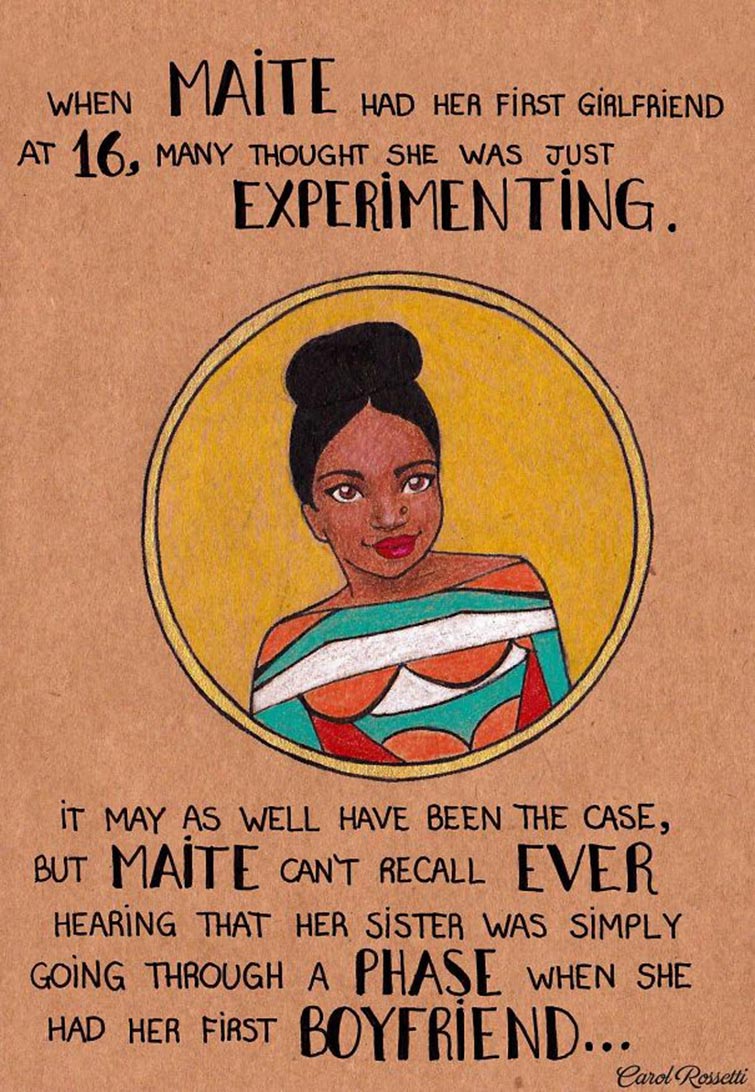 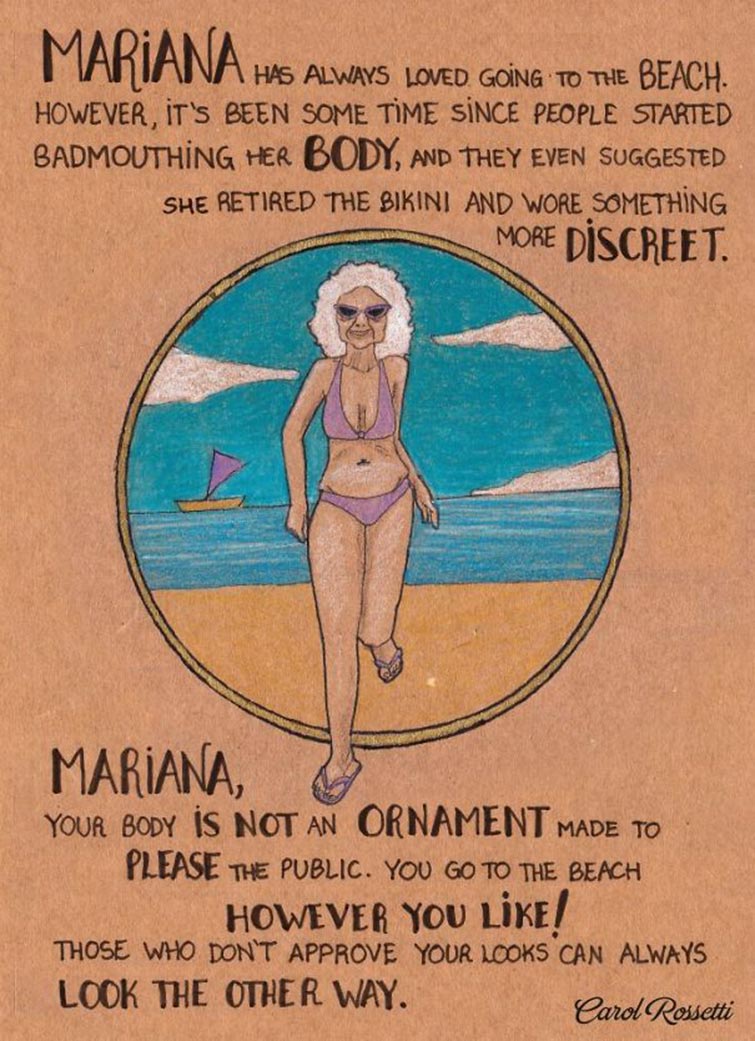 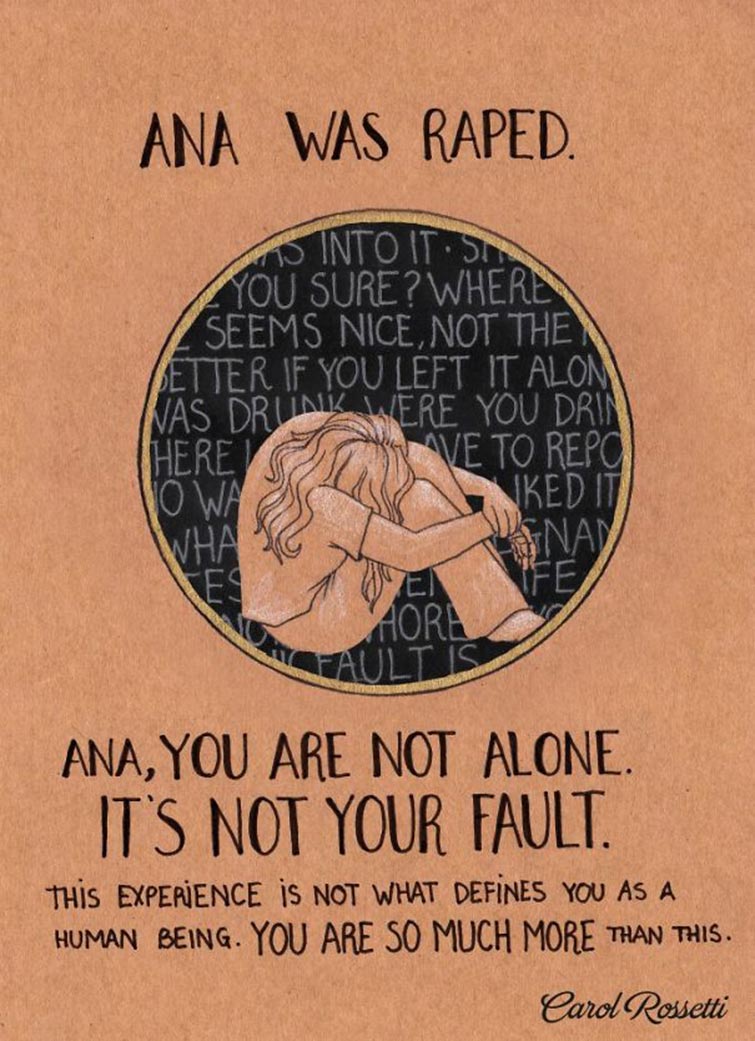 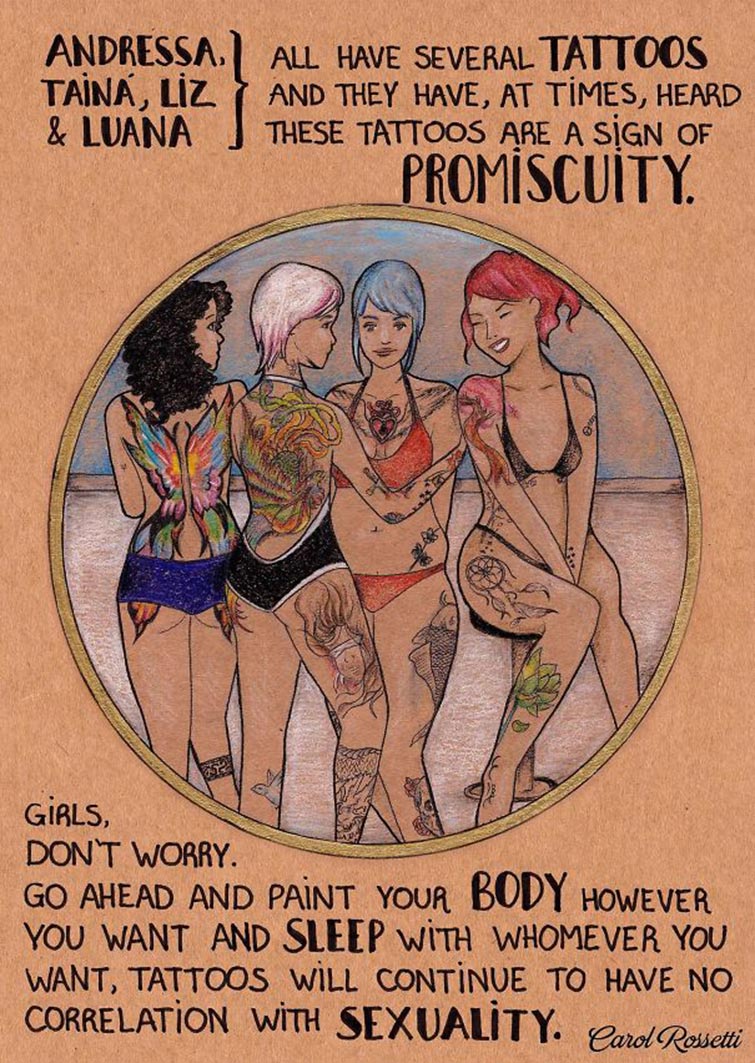 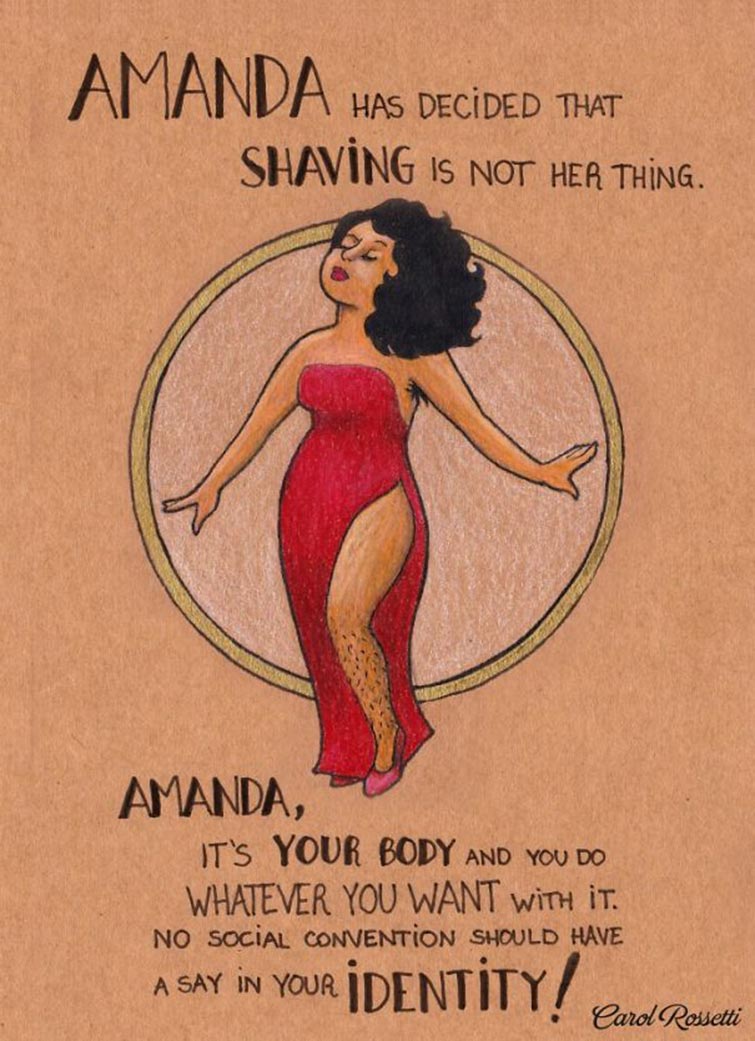 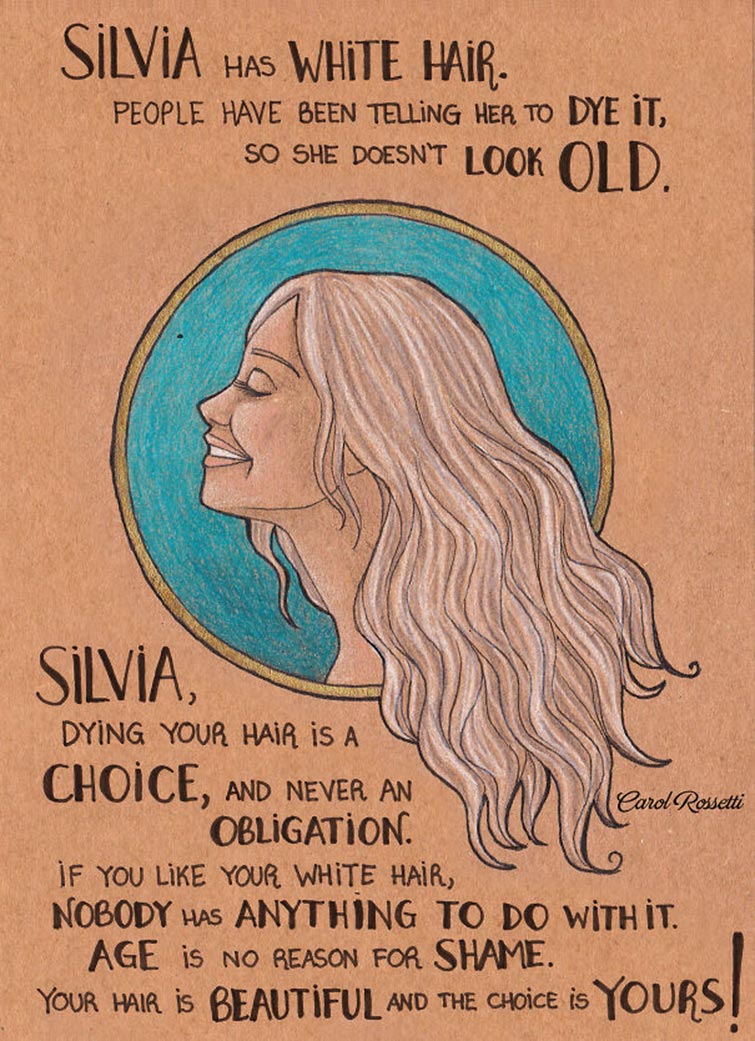 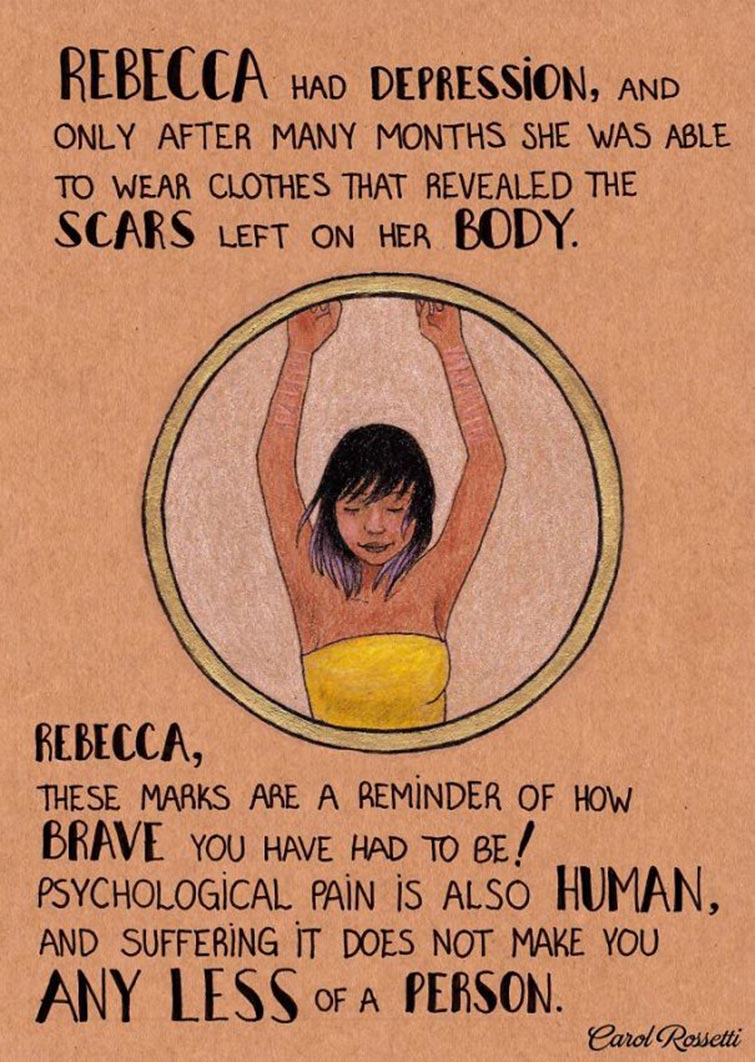 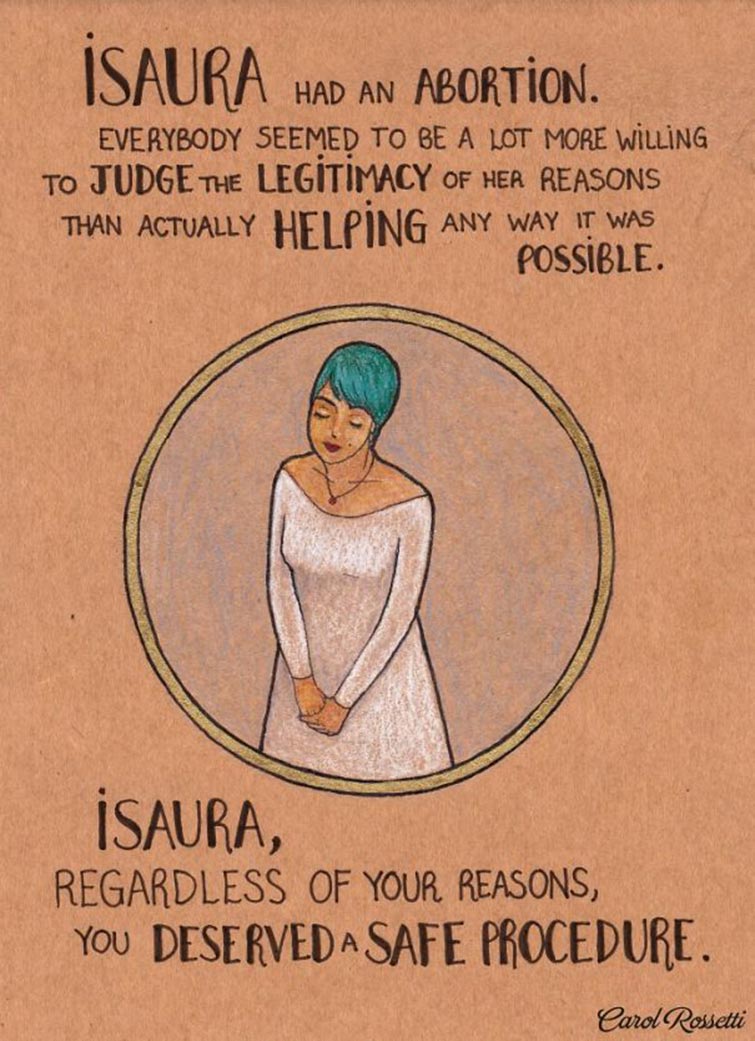 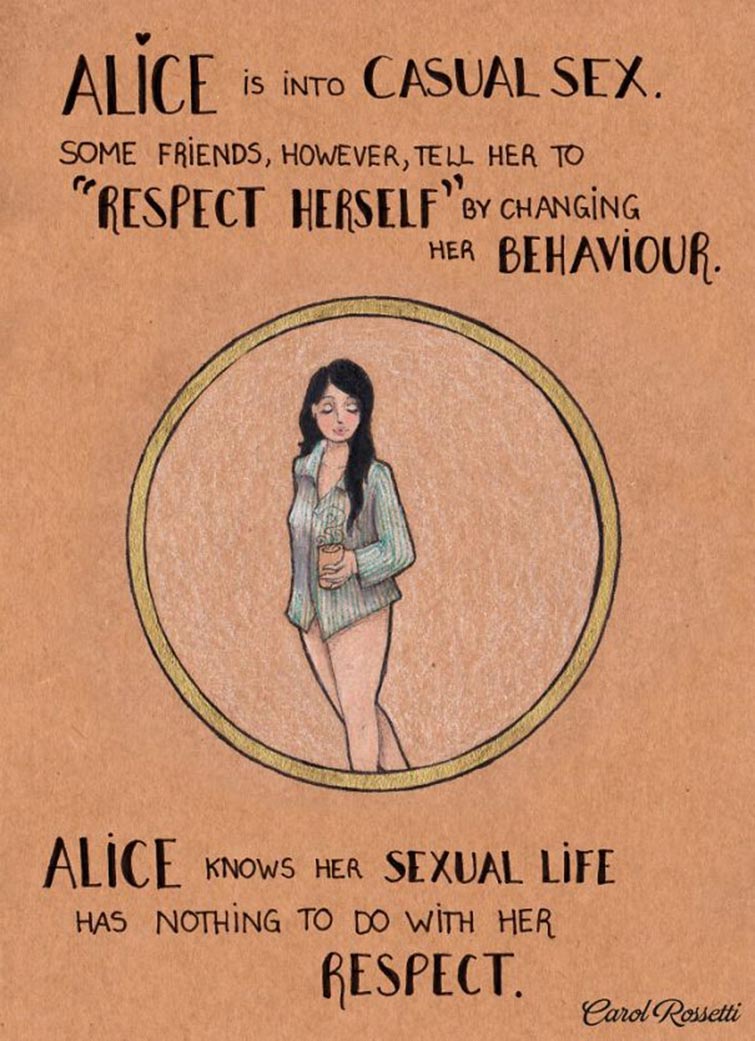 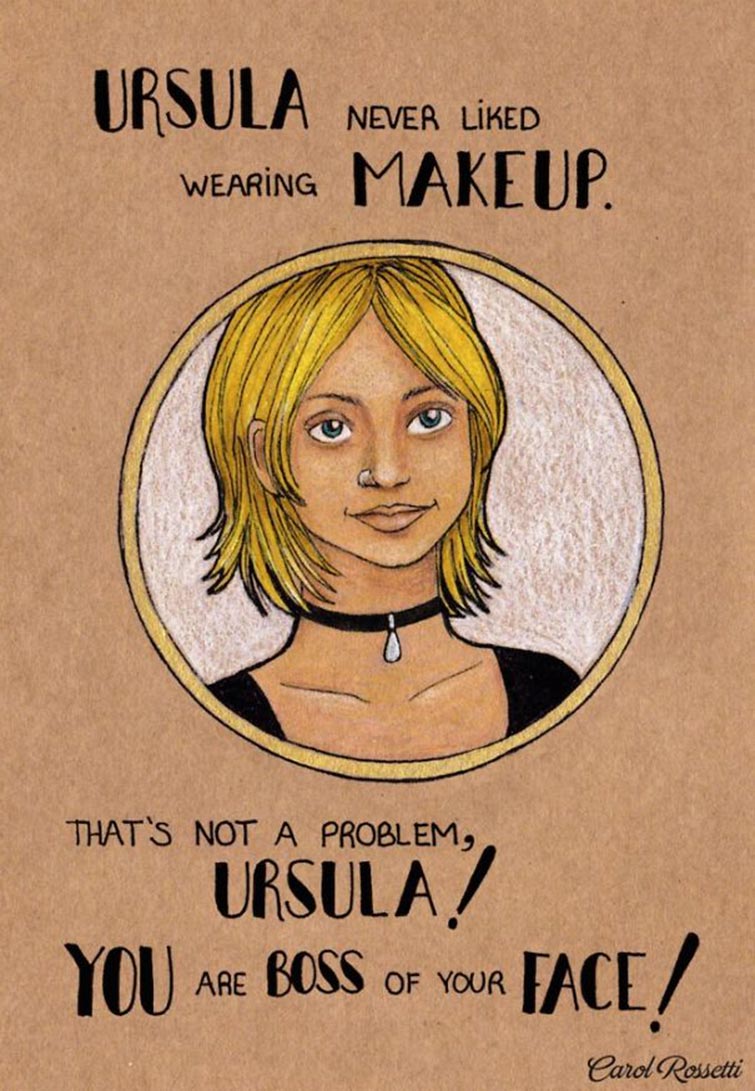 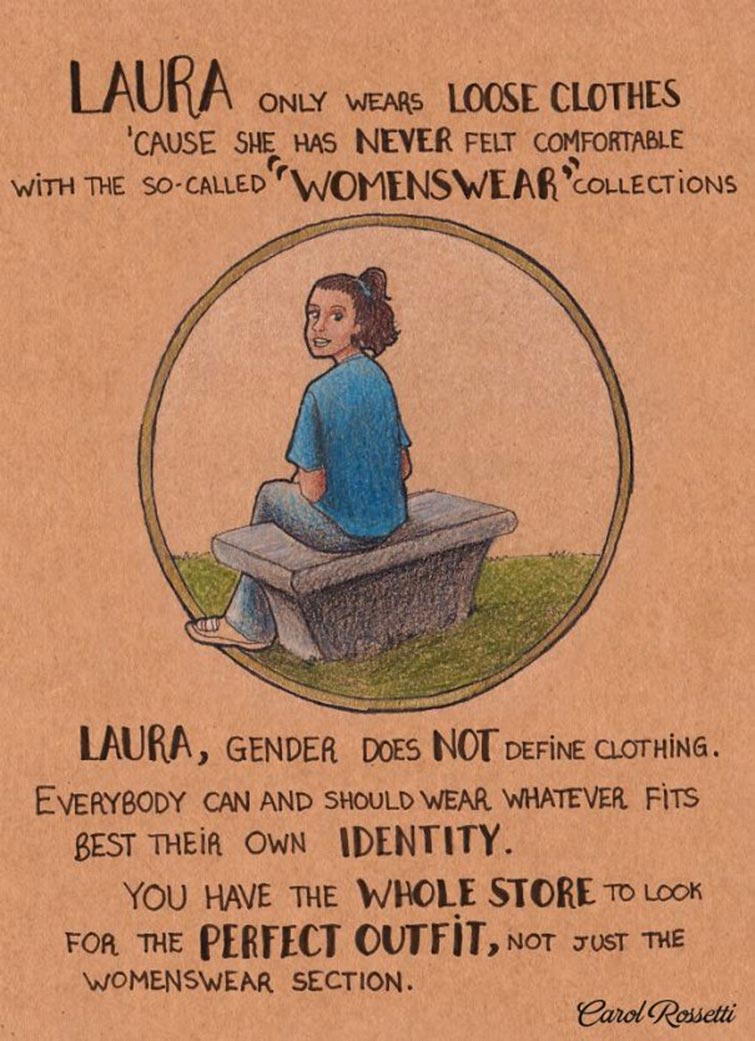 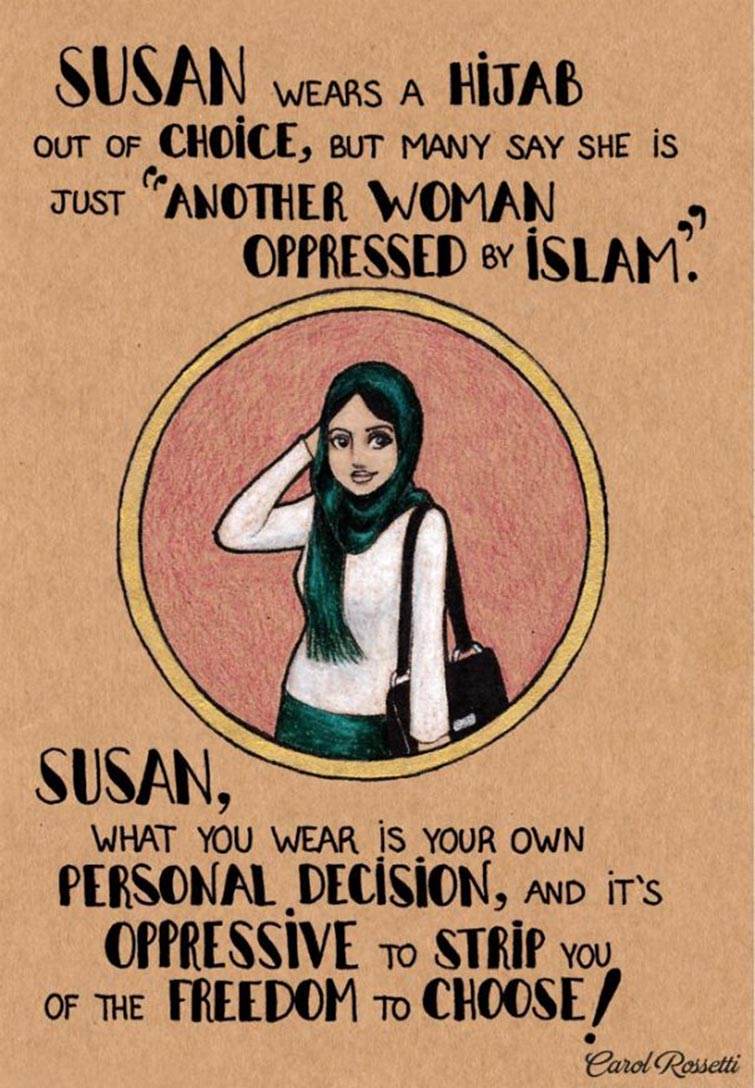 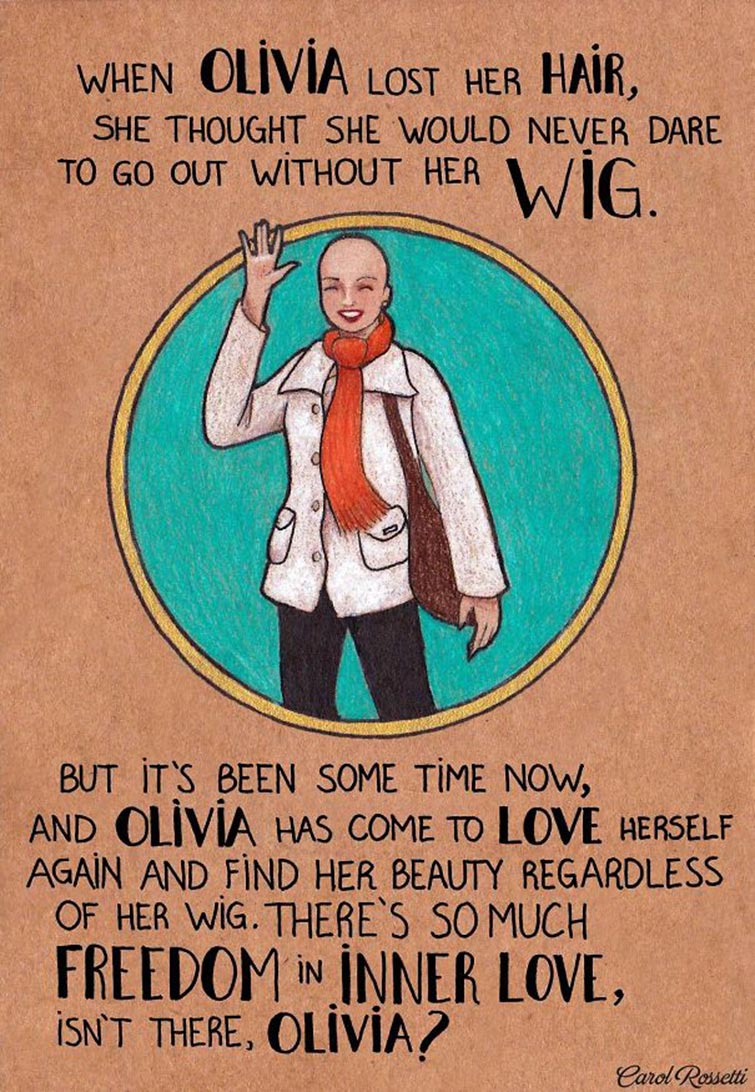