It is currently against the law to not wear a hijab is a woman in Iran. Over 3.6 million women in 2014 alone were either warned, fined or arrested for inappropriate dress in Iran. So you might think that Iranian women would be reticent to do anything which might draw attention to themselves. Masih Alinejad is not going to take this lying down, however. Living in the USA, she is an activist for women’s rights and an opponent of the Iranians and their laws on hijab wearing. As such, she takes photos of herself with a free-flowing carefully on display.

Last year, 3.6 million women in Iran were warned, fined or arrested for not wearing hijabs 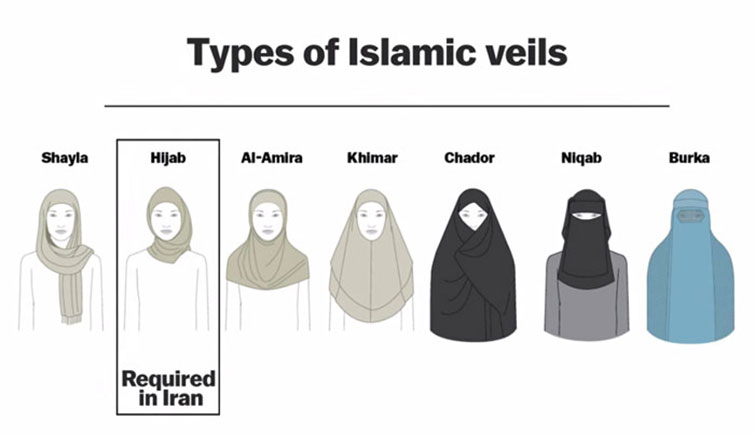 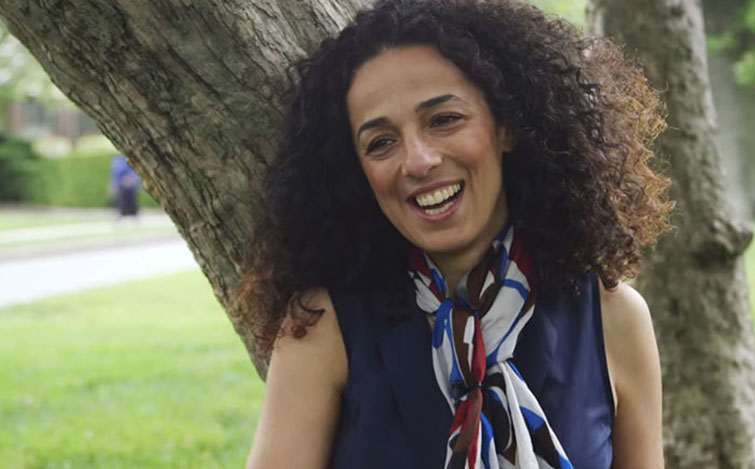 “As a kid, my brother was a symbol of freedom that I didn’t have. How he was free to run in a green lovely farm” 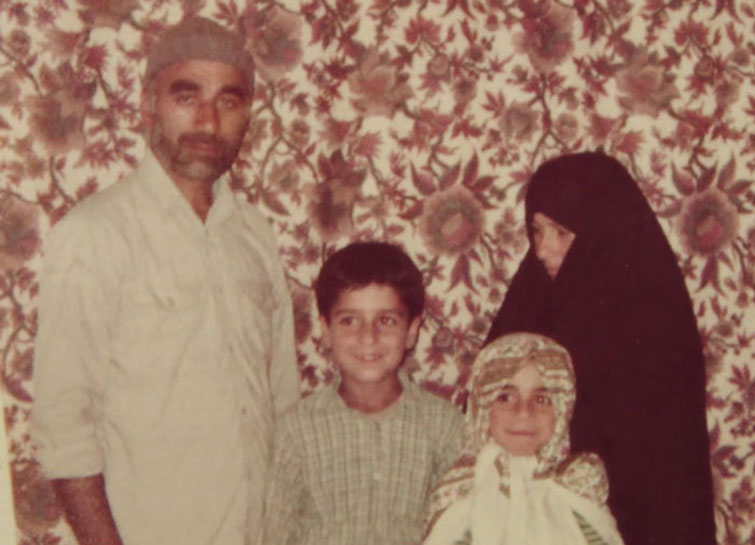 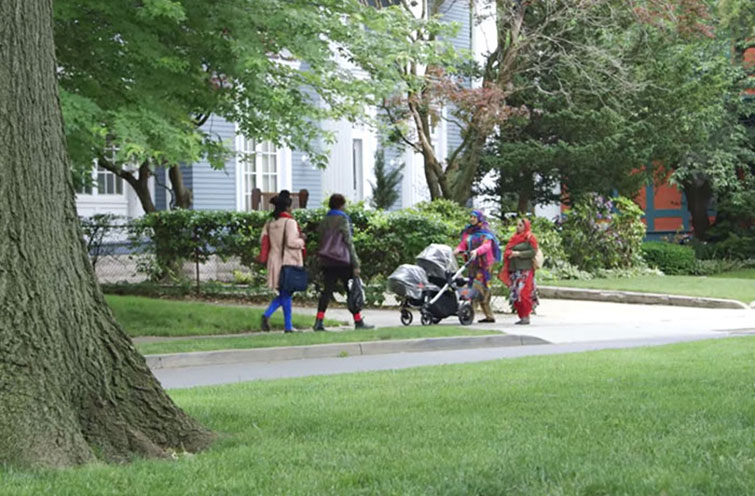 After she posted her own photos with and without a hijab veil, others followed suite 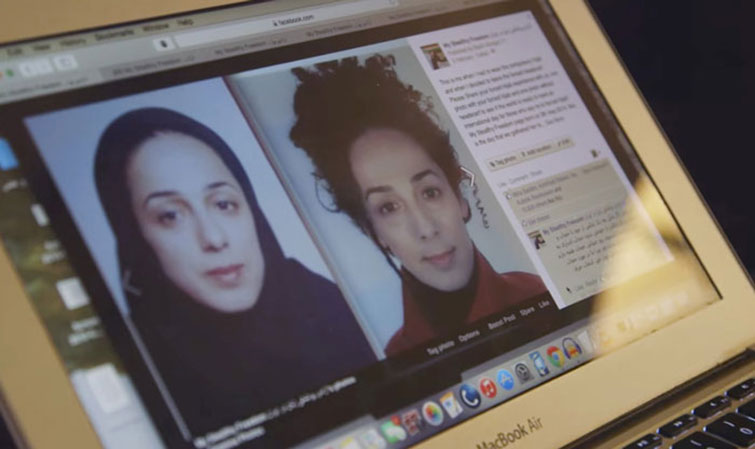 “Some of the pictures come from young girls saying that they just want to feel the wind in their hair. It’s a simple demand” 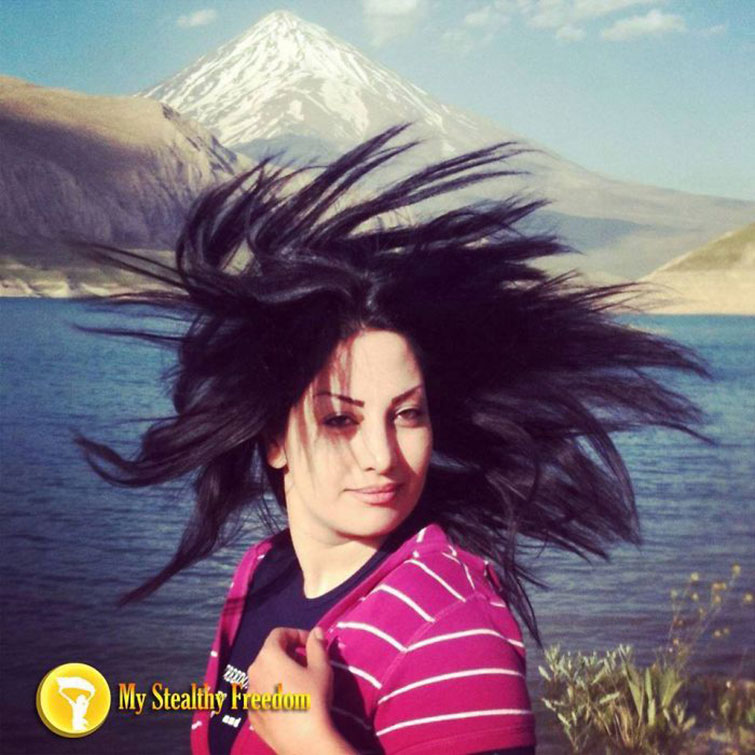 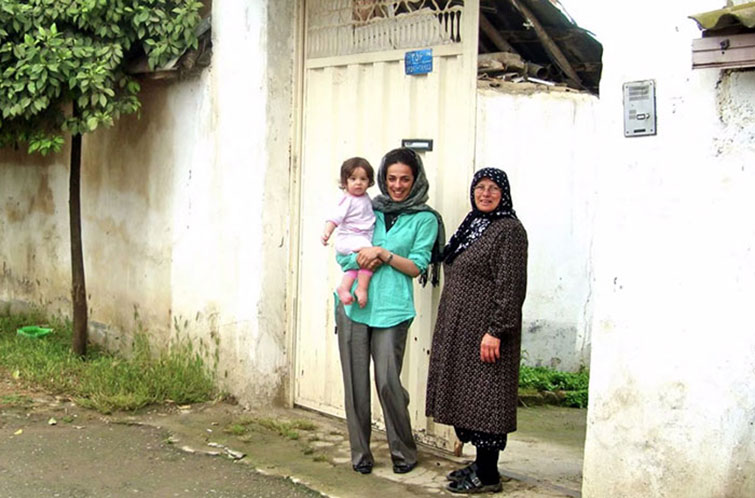 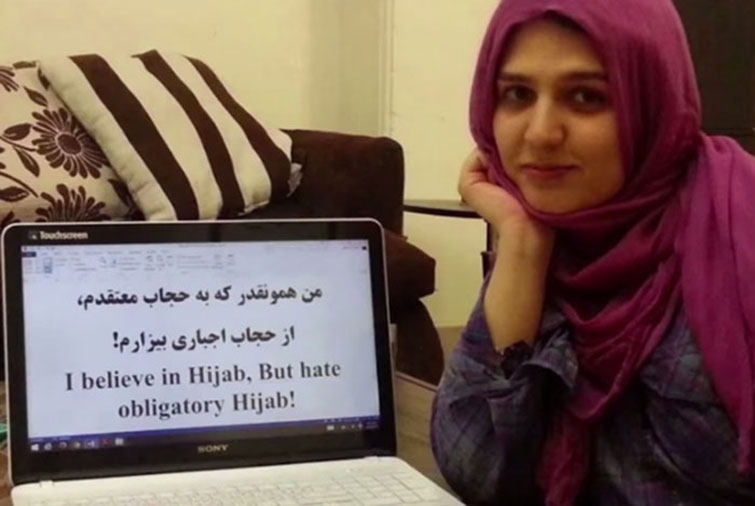 Check out this video to learn more about My Stealthy Freedom: