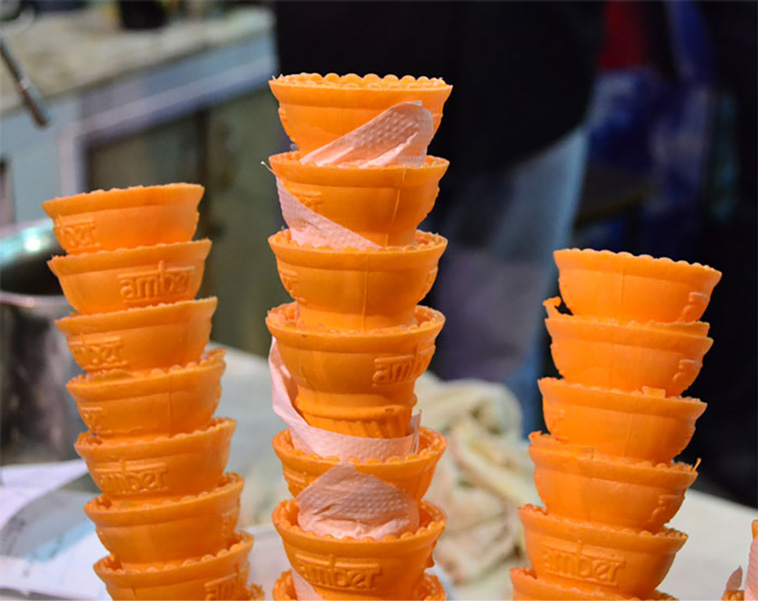 Walking down the street with an ice cream cone in your back pocket in the Commonwealth of Kentucky.

Apparently, there was a law that if a horse was on your property, you could claim it as your own. In comes the ice cream cone as a lure for the horse as you lead them to your property….. 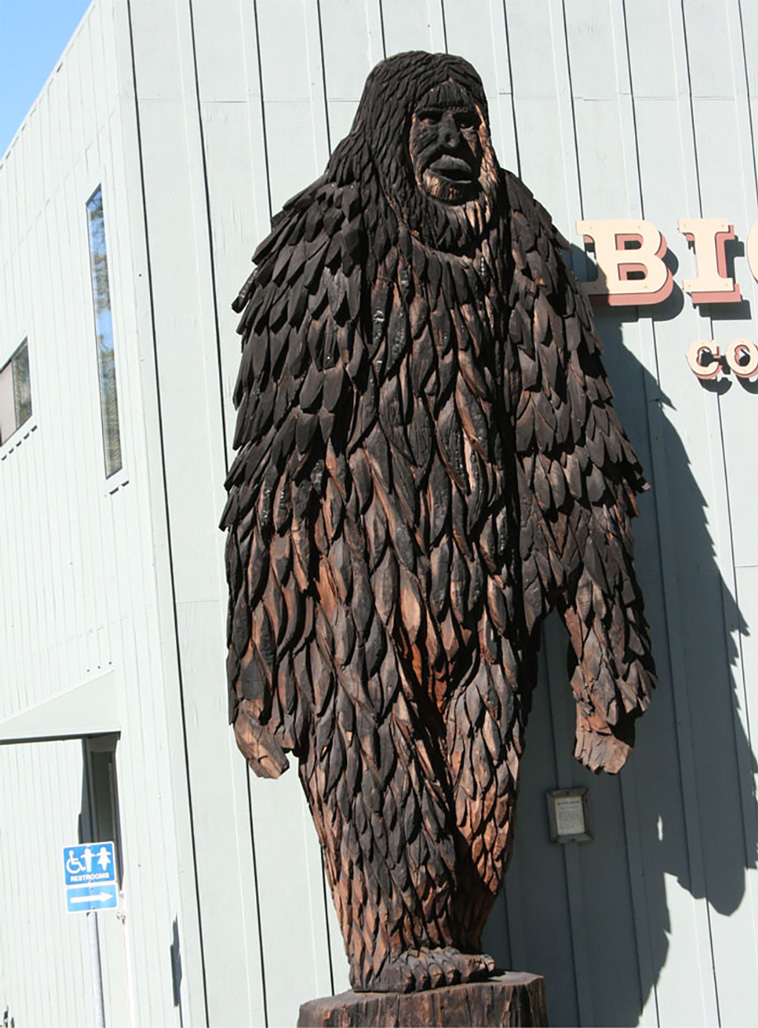 Also, no joke, it is illegal to kill to Bigfoot, if spotted, in America 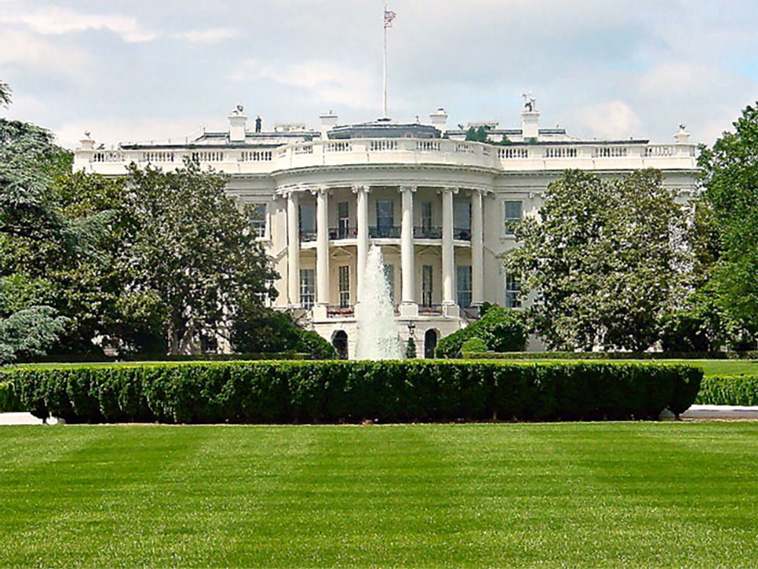 In a few states in the US there are laws on the books barring atheists from holding public office.

Granted these fit into the “exist but don’t really get enforced” category, but they exist nonetheless. 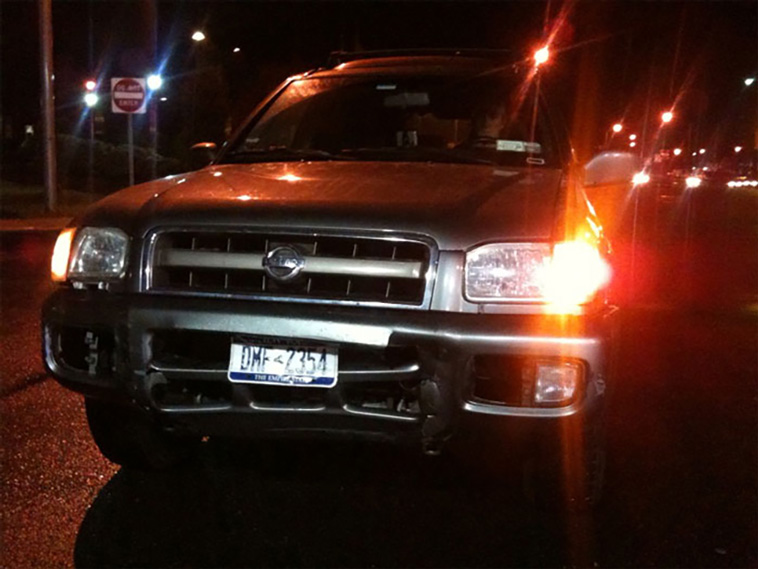 Just because you have your turn signals on dosen’t mean that the you have the right to merge. If the lane isn’t clear you are the one breaking the law. 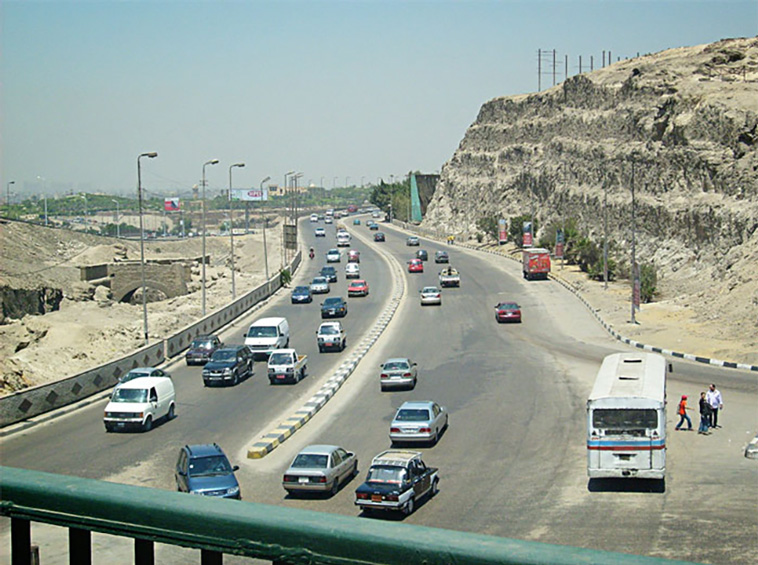 Driving consistently slower than the speed limit, without legitimate reason to do so (like road conditions or a vehicle problem). In fact, in some states, it is more points on your license than speeding. 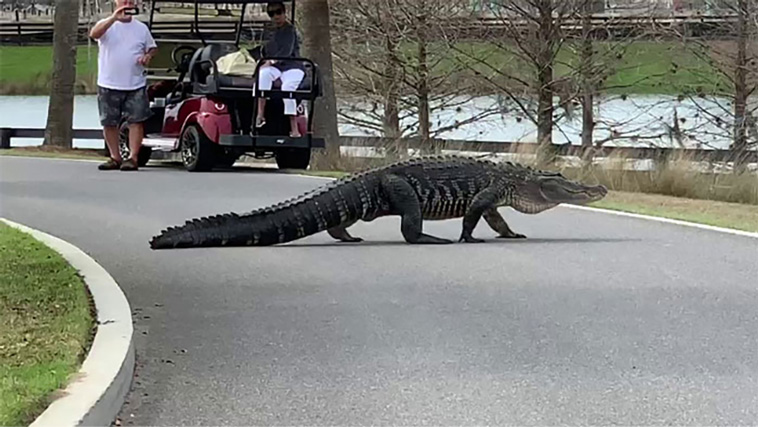 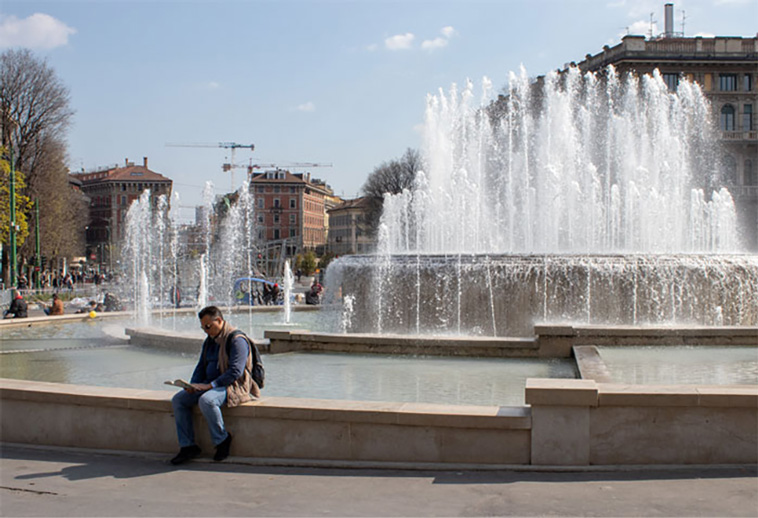 Stepping into a public fountain. Yes, Joey, Chandler, Ross, Pheobe, Rachel and Monica, I’m talking to you. Guess I’ll be there for you … in jail. 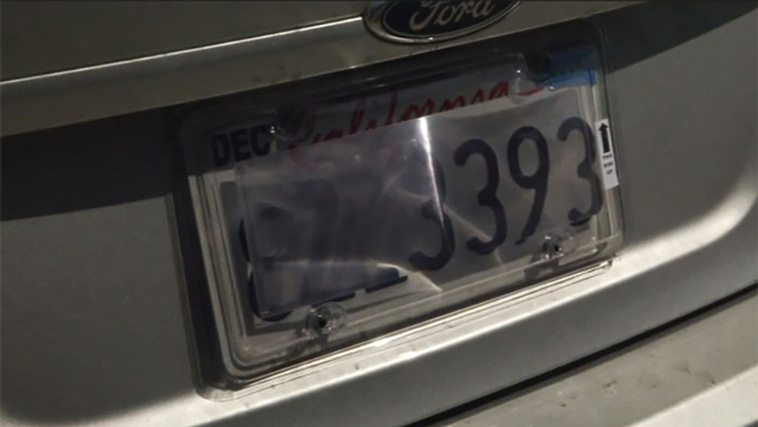 License plate covers. I saw one yesterday that was tinted and you literally couldn’t read the plate even in broad daylight. But even clear ones are illegal (in Ohio anyway) 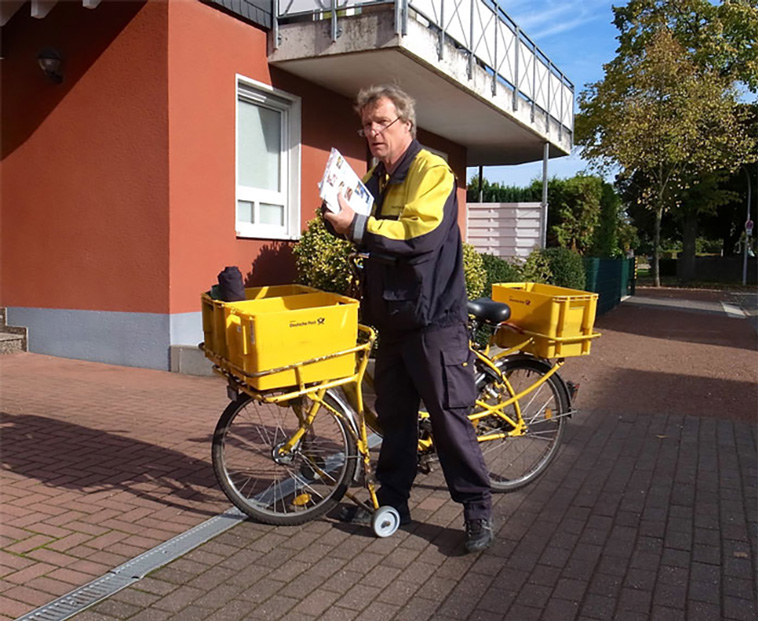 In the US giving any federal employee, especially postal workers, any gift in an amount over $20 each and no greater than $50 in a year. I believe the government wanted to try to ban any gifts, but people were so attached to their postal workers and wanted to give them something so they did relent, with those strict guidelines above. 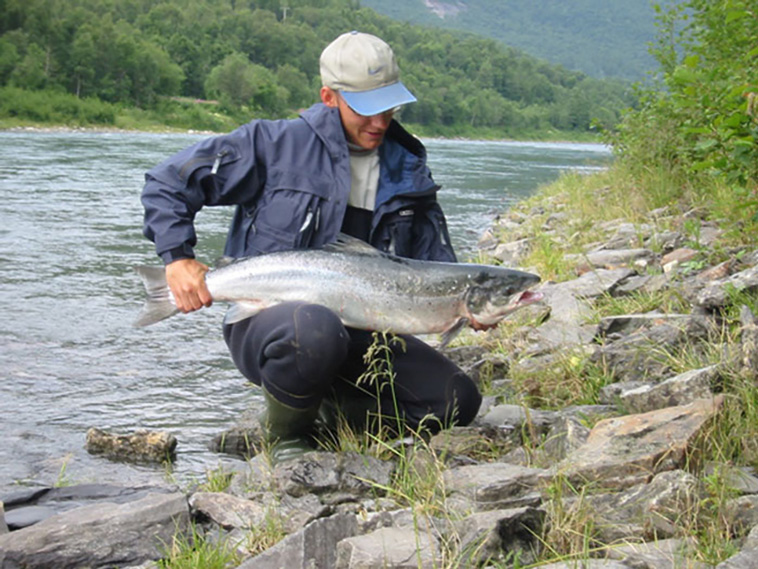 The Salmon Act 1986 is an act of Parliament which outlines the difference between legal and illegal salmon fishery, among other things. The Act also makes it illegal to “handle salmon in suspicious circumstances”